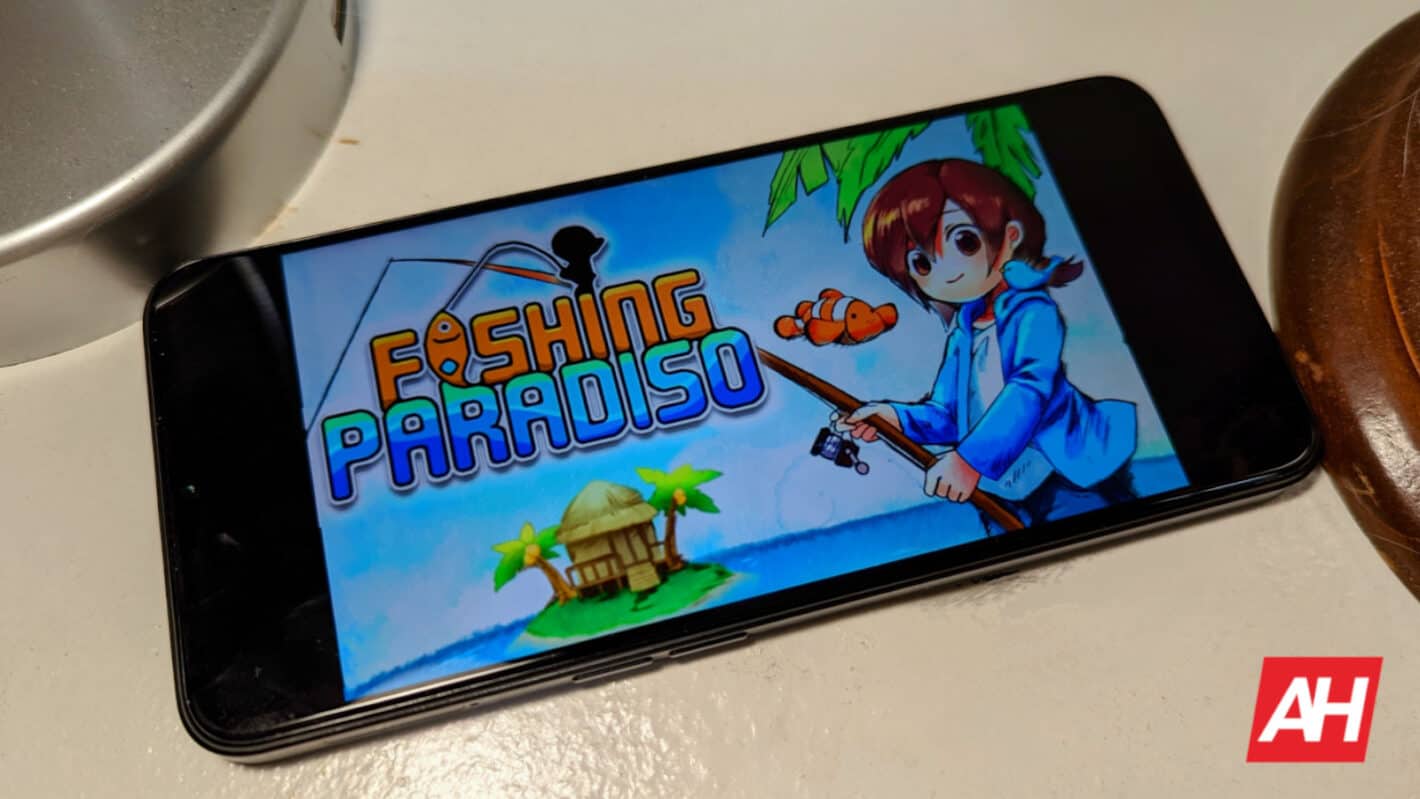 Android games might not cost as much as console games, but some of them can be a little pricey, which is where free games on Play Pass come in. Many Android games can range from being $.99 to being upwards of $15 and more, and that doesn’t quite sit well with some gamers. Also, we’re constantly bombarded with in-app purchases and all sorts of gacha nonsense.

Fortunately, Google has a solution that most gamers should like. It introduced its Play Pass subscription. With this service, you pay $4.99/month and you get no advertisements, free content in-game, and even free games. You’re getting a lot for only $5 every month.

Below is a quick overview of the top 10 best free Play Pass Android games for 2021. Since these are on Play Pass, there are no in-app purchases or download costs.

Below is a bit more information on these games including direct links for easy downloading. All download links go to the app’s Google Play Store listing. Users are always recommended to download apps from Google Play or an authorized app store.

This game takes the block-breaker game genre in a new direction. It’s similar to games like Breakout where you need to shoot balls at blocks with numbers on them. Each time a ball hits the block, the number goes down. The block breaks when the number hits zero.

What makes this game different is that you’re shooting the balls downward, and they disappear when they hit the top. The blocks have different shapes and are arranged in different patterns to keep things fresh.

Fishing Paradiso is a feel-good game with a bit of a sad opening. It turns out that your character is actually dead. This giant space fish is telling you that if you want to find your “true heaven”, you’ll need to find him.

This is where the core of the gameplay comes in. You need to fish your way to the space fish. When you go to a fishing spot, you’ll use the arrow buttons on the HUD to control where you want to cast your line and wait for fish to bite.

This game shines because of its deep story, amazing graphics, and great music. It will be great for anyone who wants to play a relaxing game to pass the time.

Drag’n’Boom is like a combination of Angry Birds and those tank battle games. Your character, a dragon, starts off the level on the ground. You drag your finger on the left side of the screen to launch him in the air. While in the air, you can drag to make him lunge in any direction that you want.

Also, you have the ability to shoot fireballs at enemies. You do this by dragging on the right side of the screen. This adds an extra level to the gameplay. As you progress, you’ll be able to unlock more dragons to play with. Also, you can upgrade your fireballs to deal more damage.

60 Seconds! Atomic Adventure is a survival game with a bit of a comedic twist. When the game starts, you have to go through your house and gather supplies in preparation for a nuclear bomb landing. You’ll need to gather supplies like food, weapons, and tools, and you can also grab your family members.

After the bomb hits, you’ll need to survive in the nuclear bunker for as long as you can. This will involve rationing out your food and managing your resources. Th game is separated into days, and each day will bring new challenges that you’ll need to face.

Terraria has been a popular survival game for almost a decade, and the company is continuing to support it to this day. There are several comparisons that people make between it and Minecraft, but it managed to maintain its own identity.

You start off in the wild with nothing, and it’s up to you to gather resources to build up your life. You’re able to chop down trees, dig into the ground, mine resources, and more. You’ll use these resources to craft tools and build a shelter.

While you’re building and gathering, you’ll need to be careful about the myriad of enemies that will hunt you down. It’s a great open-world game with infinite possibilities for crafting and discovery.

If you like the Portal series of games, then you might like this game. This isn’t the platformer that people have come to love. It’s a bridge-builder game. Your objective is to make a stable bridge for a truck to safety.

While this is true, there is some influence from the classic portal games. You’ll build bridges from one side to the other, but there are portals that will transport the vehicles instantly. You’ll need to build your bridges so that your character enters the right portals and makes it to the exit.

Monument Valley has been a popular game on the mobile gaming scene for a while. This is a heavily stylized puzzle game with a pleasing twist. You’ll be moving parts of the land to get them to connect to others. However, this game takes inspiration from classical optical illusions.

The visuals are top-notch, and they’re more than likely to confound your senses. It’s hard to put into words how this works, so you’ll want to look at the trailer to get an idea. It’s well worth the download.

Hungry for Home: A Cat’s Tail

This is a game with a heartwarming story. You play as two cats who were shipped to a different land, and they’re on a journey back to their home. In order to get home, they need to work at a little restaurant.

It’s a fun and adorable game (most games involving cats are). So, if you’re in the mood for a casual game to pass the time, then you should consider getting this game.

Kelvin And The Infamous Machine

Kelvin And The Infamous Machine is an adventure game that focuses on comedy and mischief. It has a stylized art style that almost reminds you of a book. That art style really adds to the charm of the game as a whole.

As the story goes, a scientist invented a time machine, but it was crowned the “Lamest Invention” award at a science fair. Driven mad, the scientist used his time machine to go back in time and steal credit for some of the greatest achievements in the past. Kelvin, his assistant, is tasked with the duty to go back and make everything right again in the past.

As you play, you’ll lay down weapons and traps to combat the soldiers. Speaking of traps and weapons, you’ll unlock plenty of them as you progress through the game. The main thing about the game is the myriad of different weapons you’ll unlock.