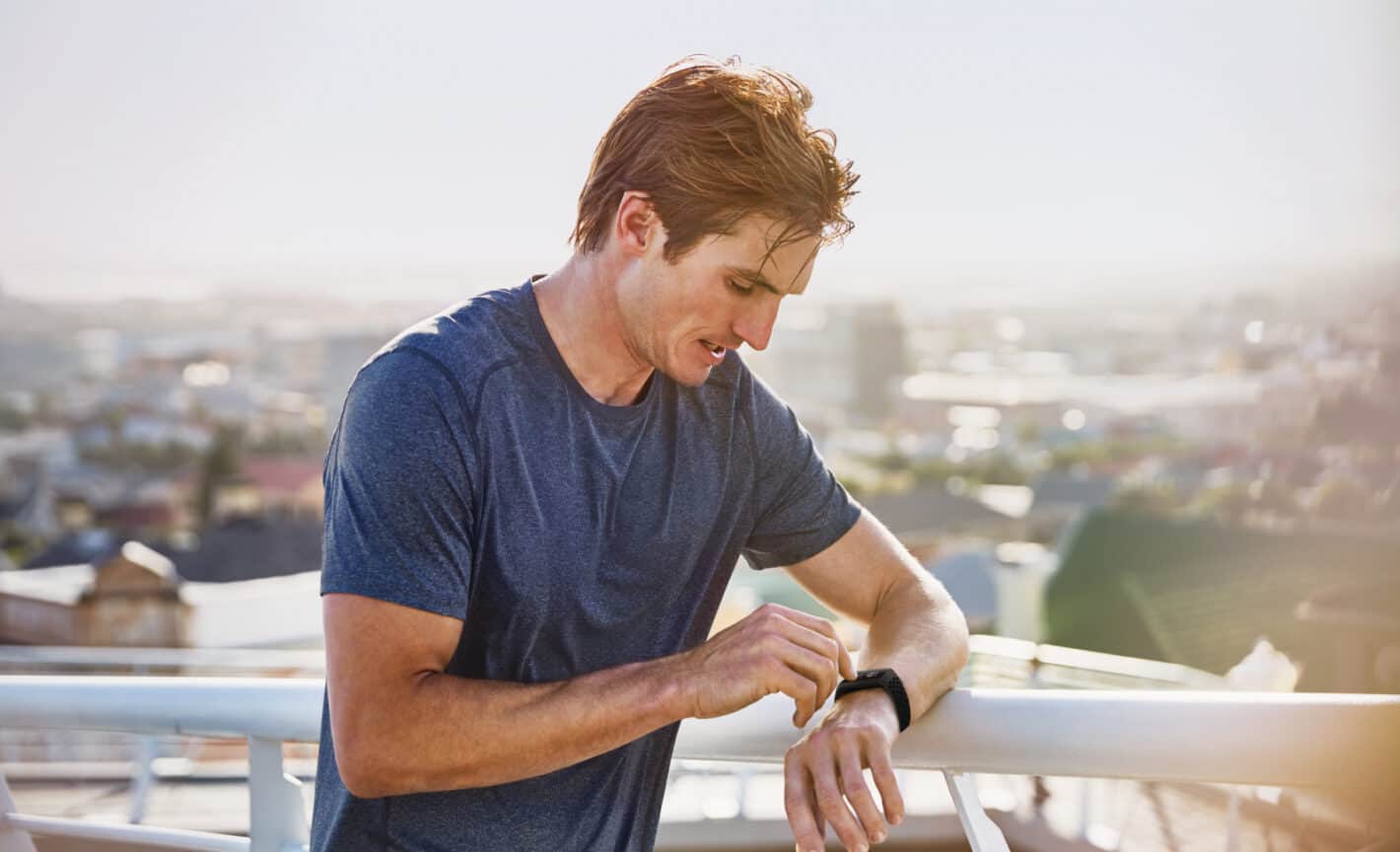 If you’re looking to get in shape, maybe lose some weight, or even just get more active, a fitness tracker can really help you out. But you don’t need to spend a fortune on one, so we have rounded up the very best Fitness Tracker deals that are available right now.

There are a ton of options out there for fitness trackers. From Fitbit, to Apple, to Samsung, to Garmin and many other brands out there. Many of which are also smartwatches – which is why we are bundling smartwatches and fitness trackers together in this post. With the latest technology, it’s never been easier to get in shape and become more active.

Surprisingly, you can typically get a fitness tracker for under $100, at its regular price. So it won’t cost you a fortune to grab something like the Fitbit Charge 4 or the Samsung Galaxy Fit fitness trackers.

Smartwatches are typically a bit more expensive, and that comes down to them being larger, and having a whole clock on it, instead of just a small LED display. They also include all sorts of apps and generally more notifications support. But also have all of the fitness features you’d expect, which is always great to see.

Garmin of course, has the best smartwatches and fitness trackers for runners. Since the battery lasts a whole lot longer, and also tracks your runs with GPS. So you can see where you ran on each run that you complete. A lot of the Garmin watches will last nearly a month on a single charge. That is because the majority of them are hybrid watches, so there’s no screen using up a bunch of juice on your wrist.

With that said, these are the very best deals on fitness trackers and smartwatches that are available right now. 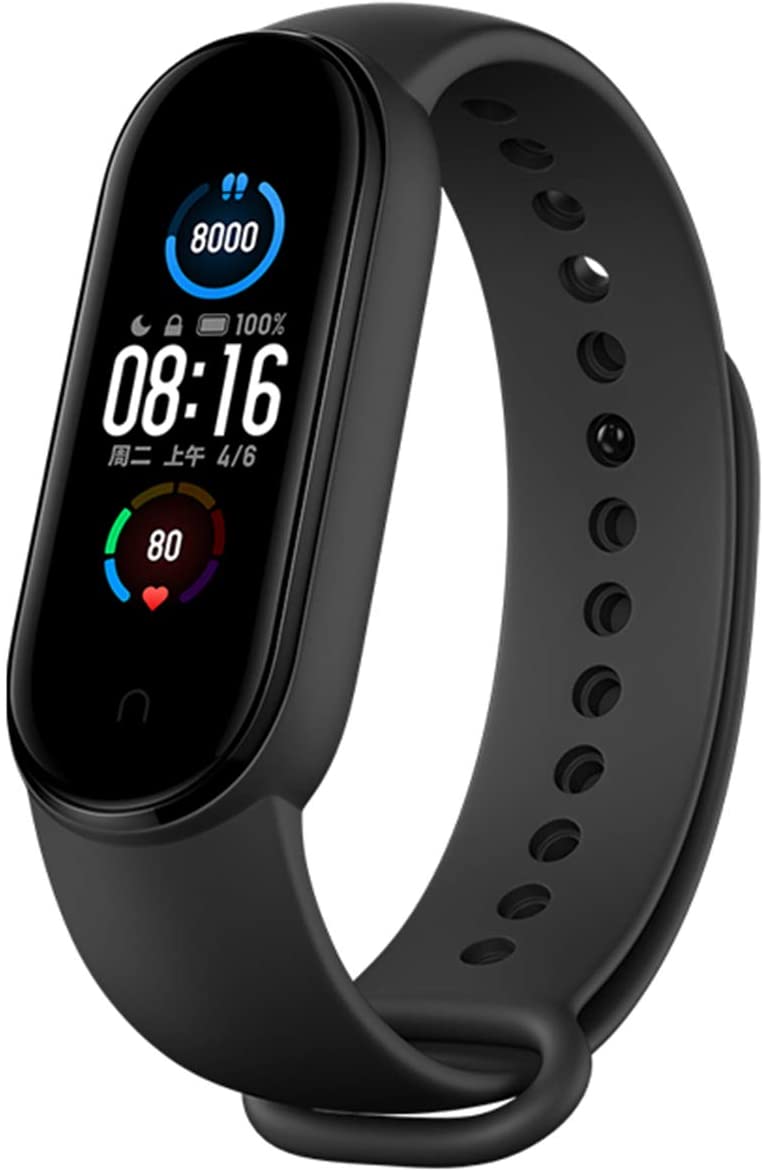 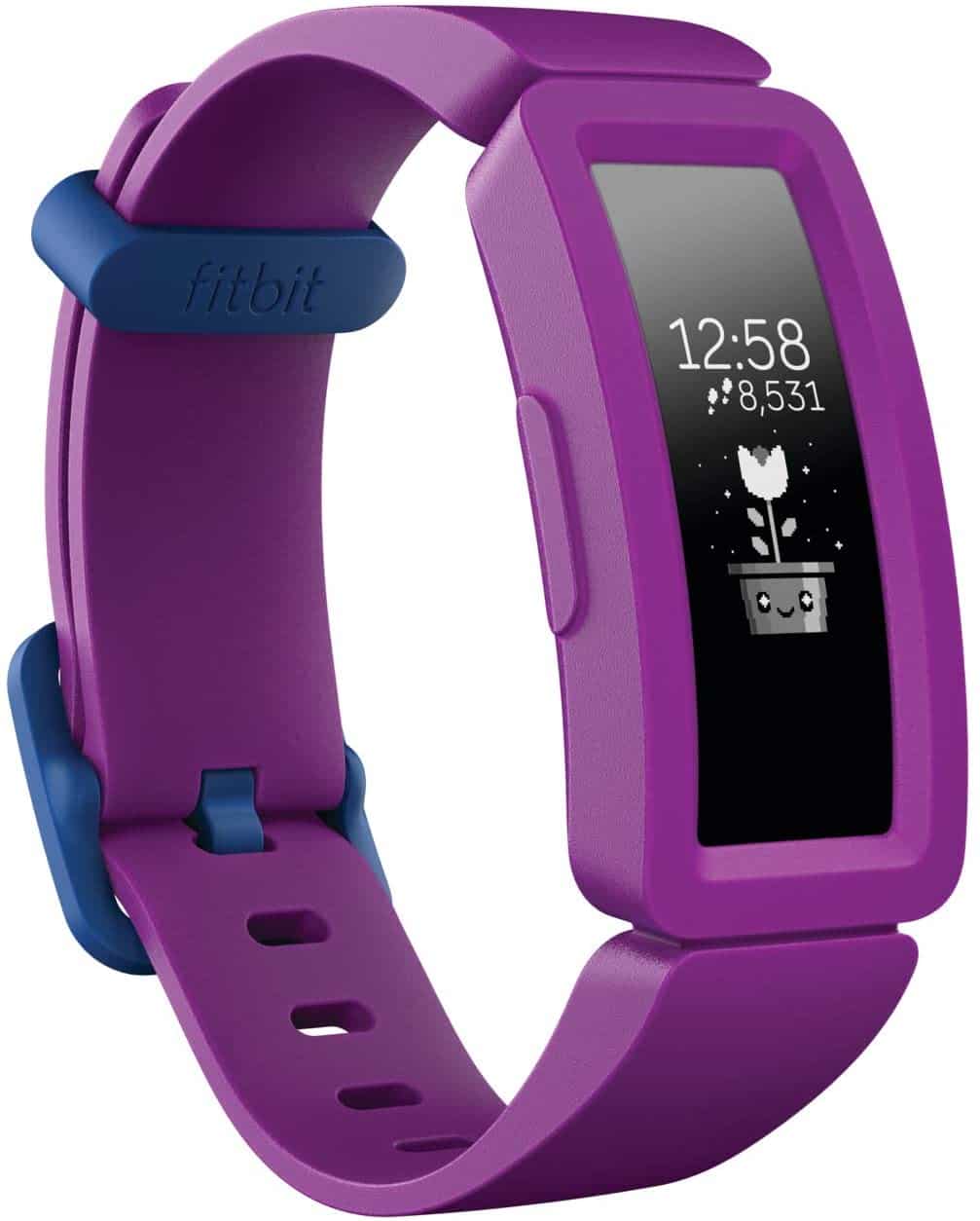 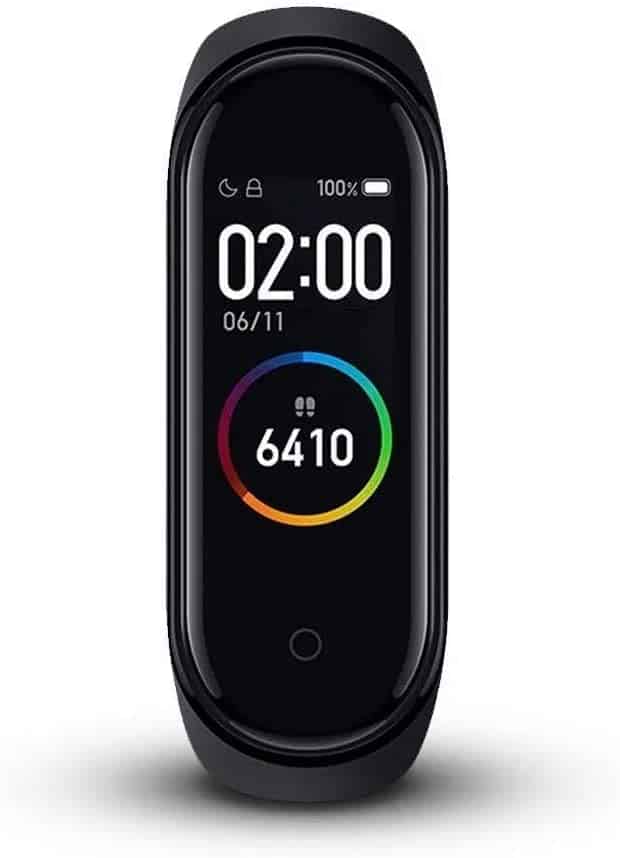 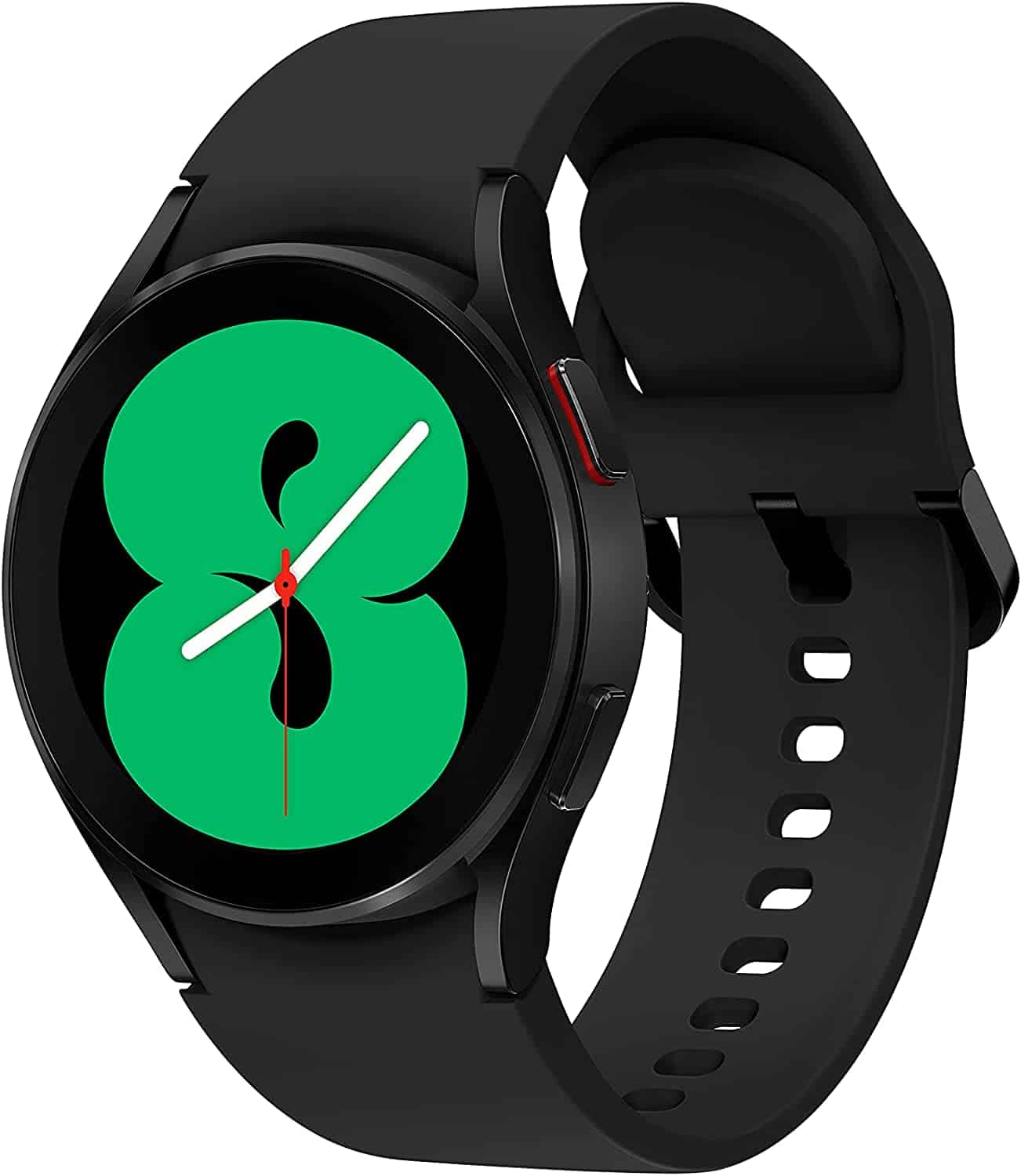 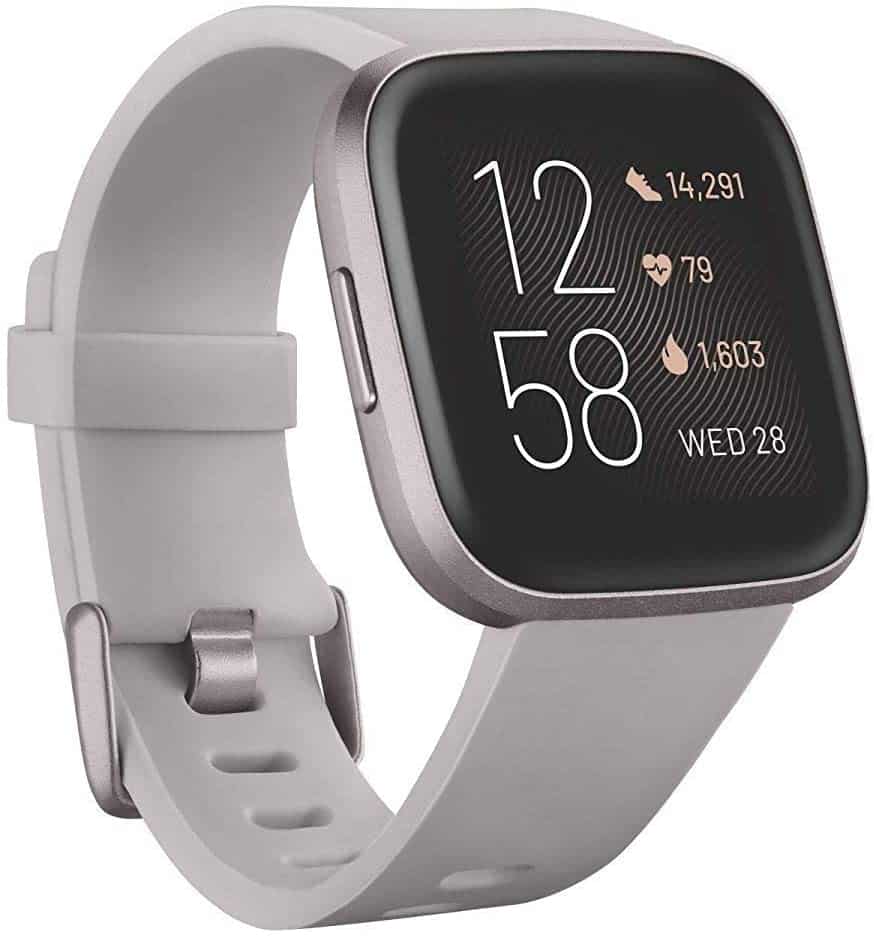 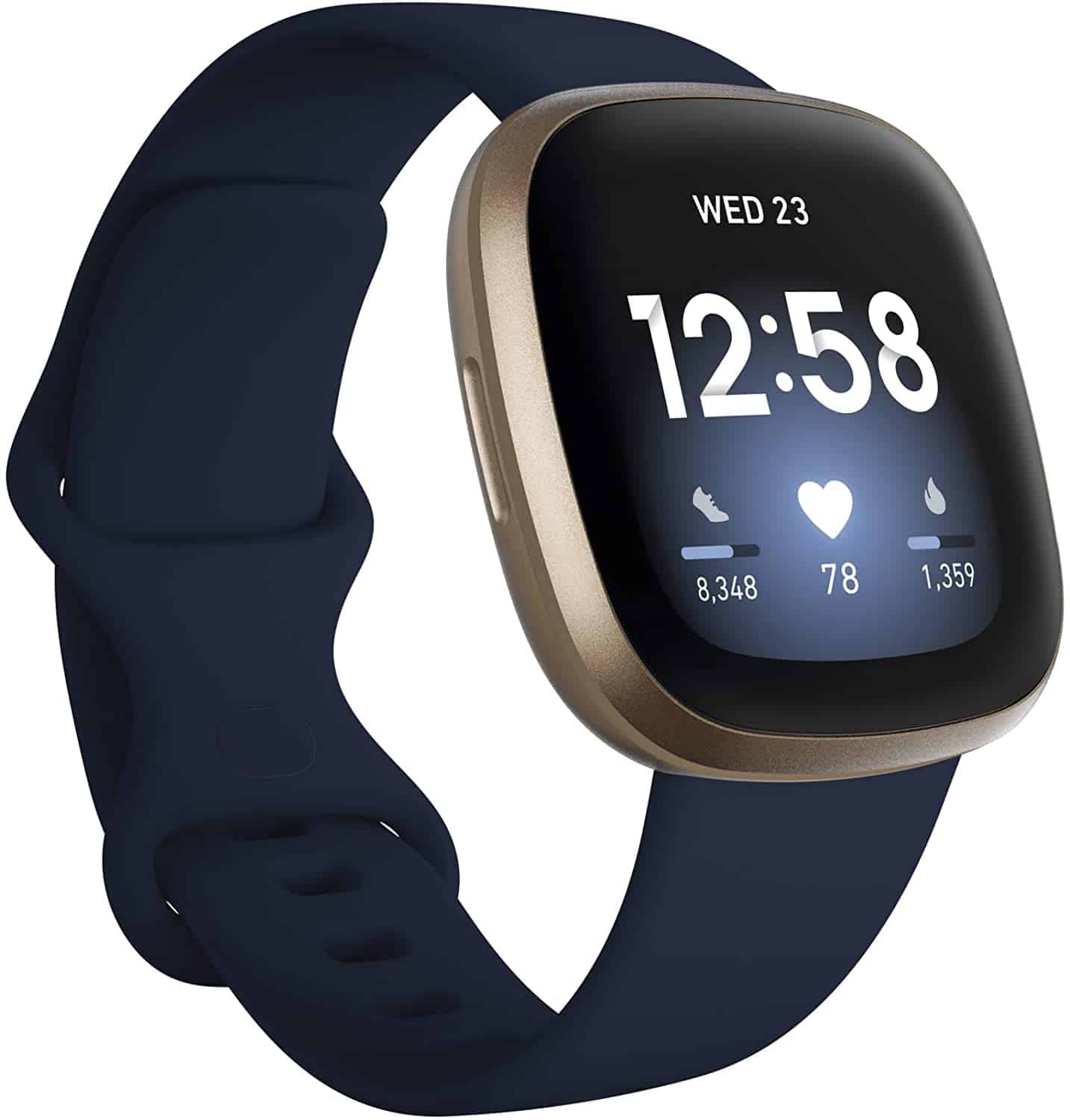 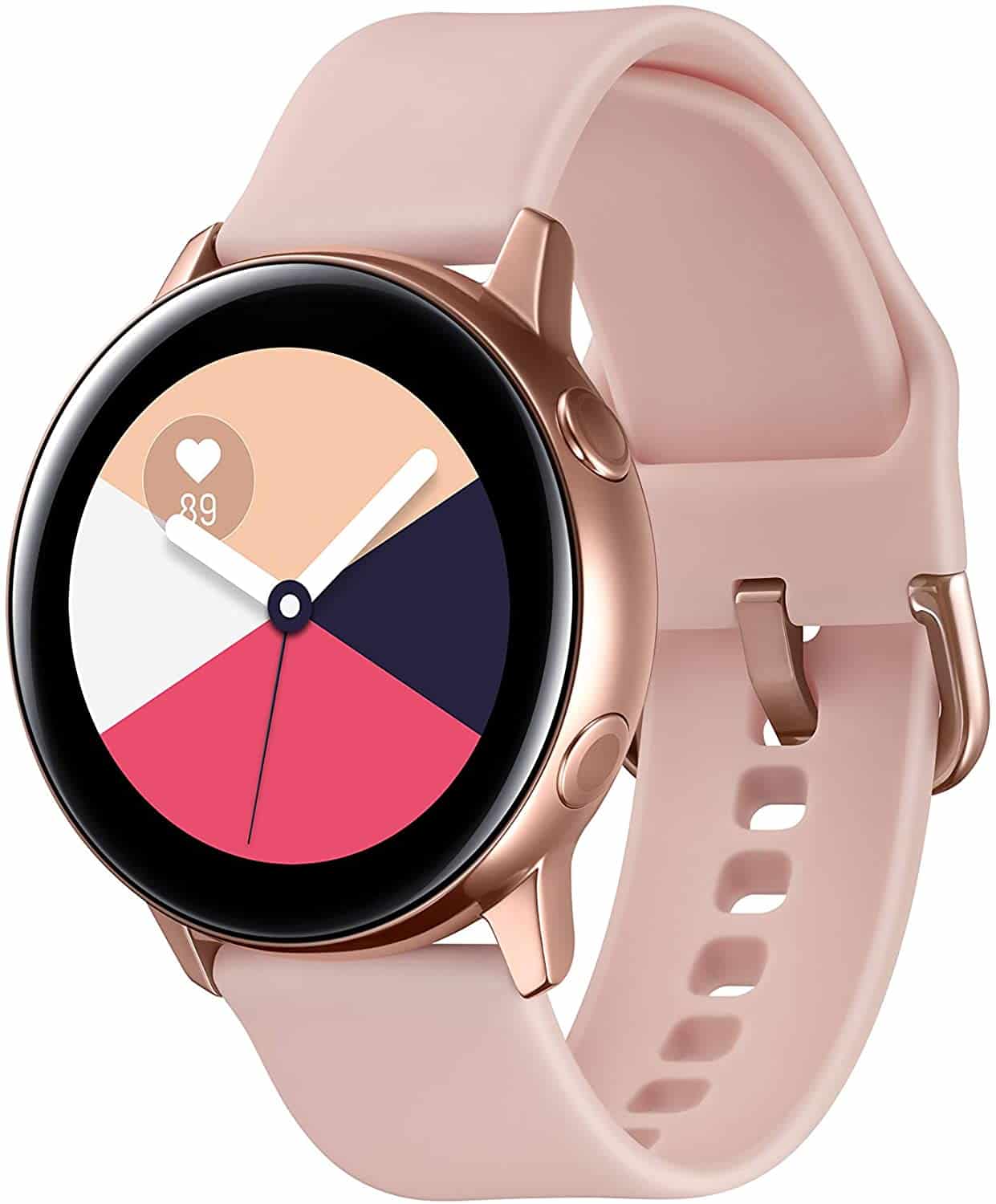 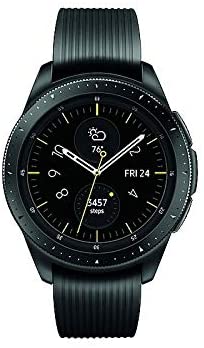 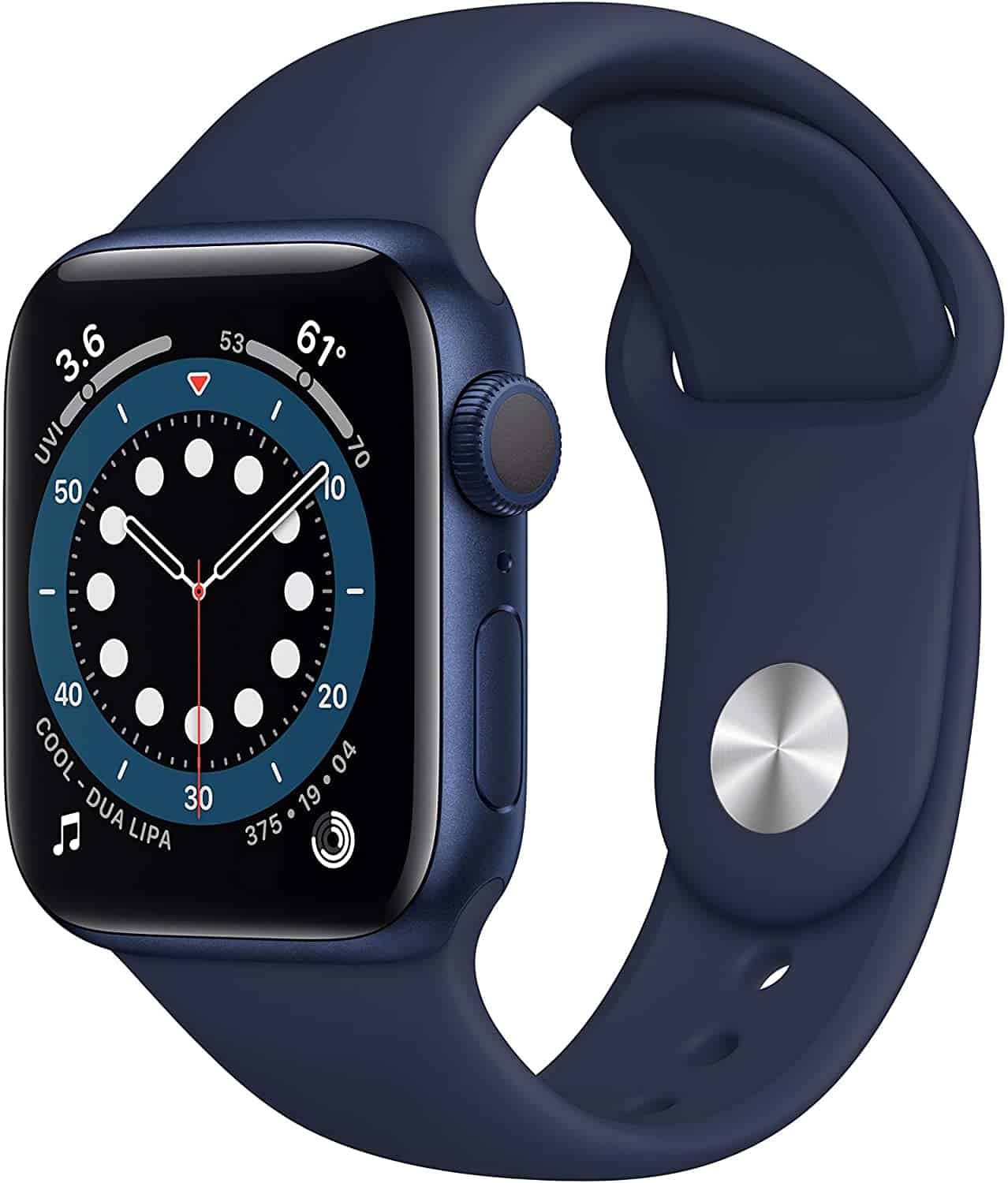 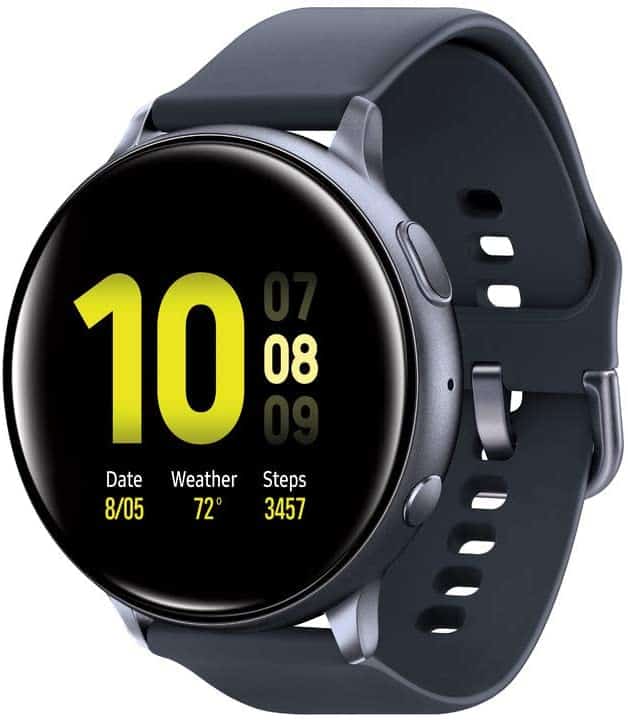 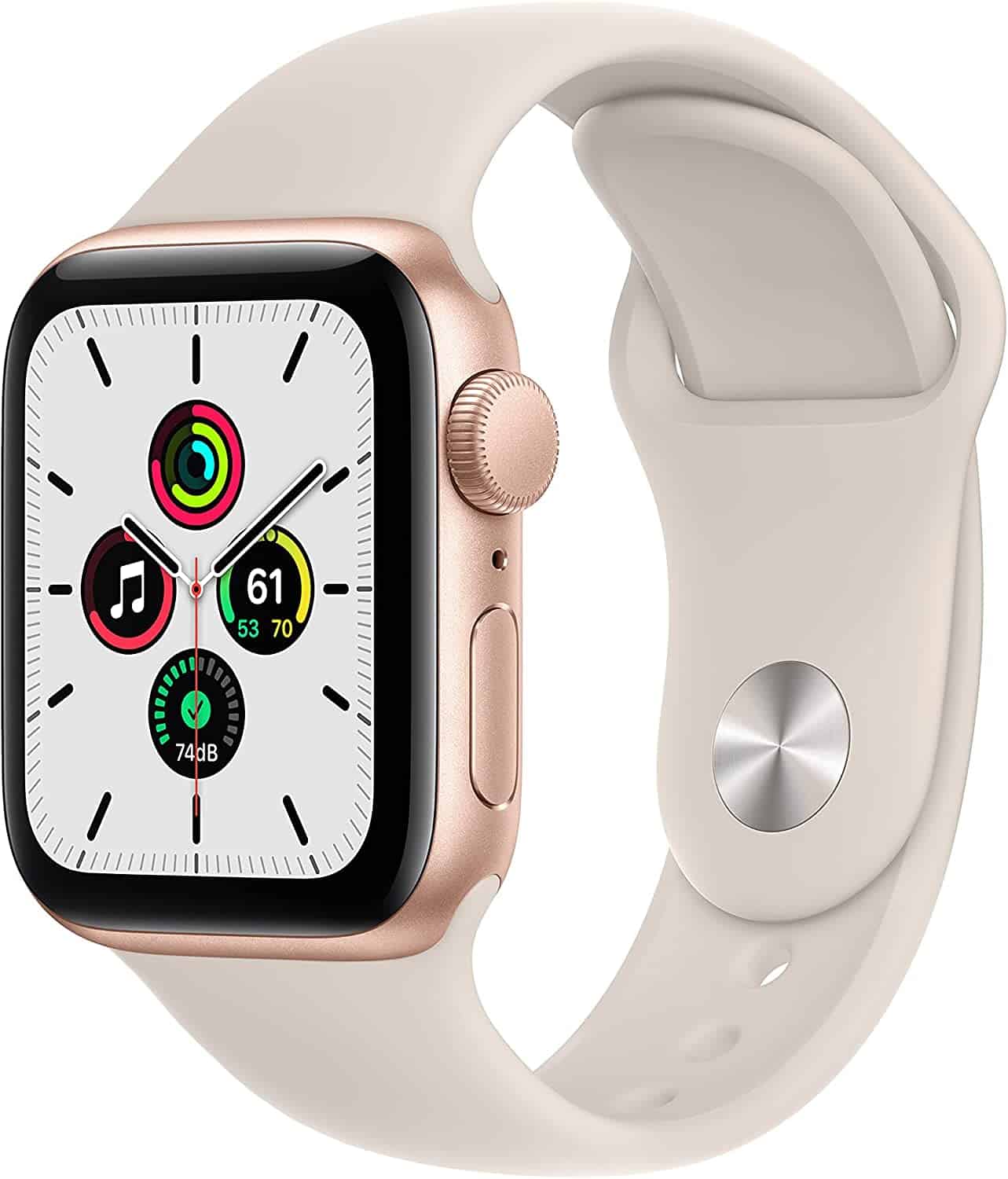 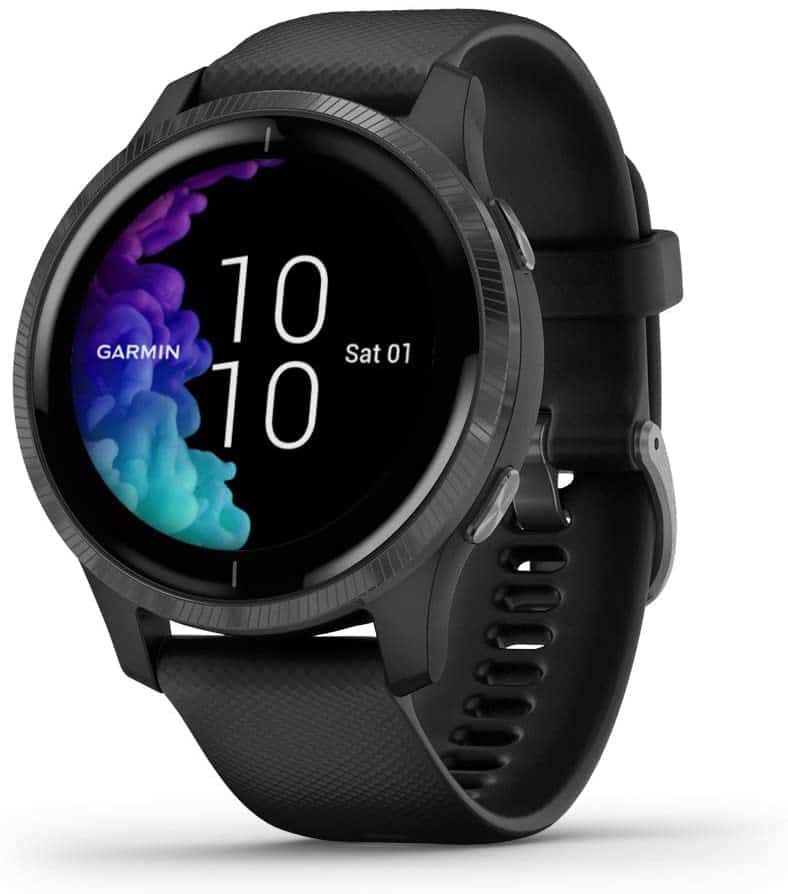 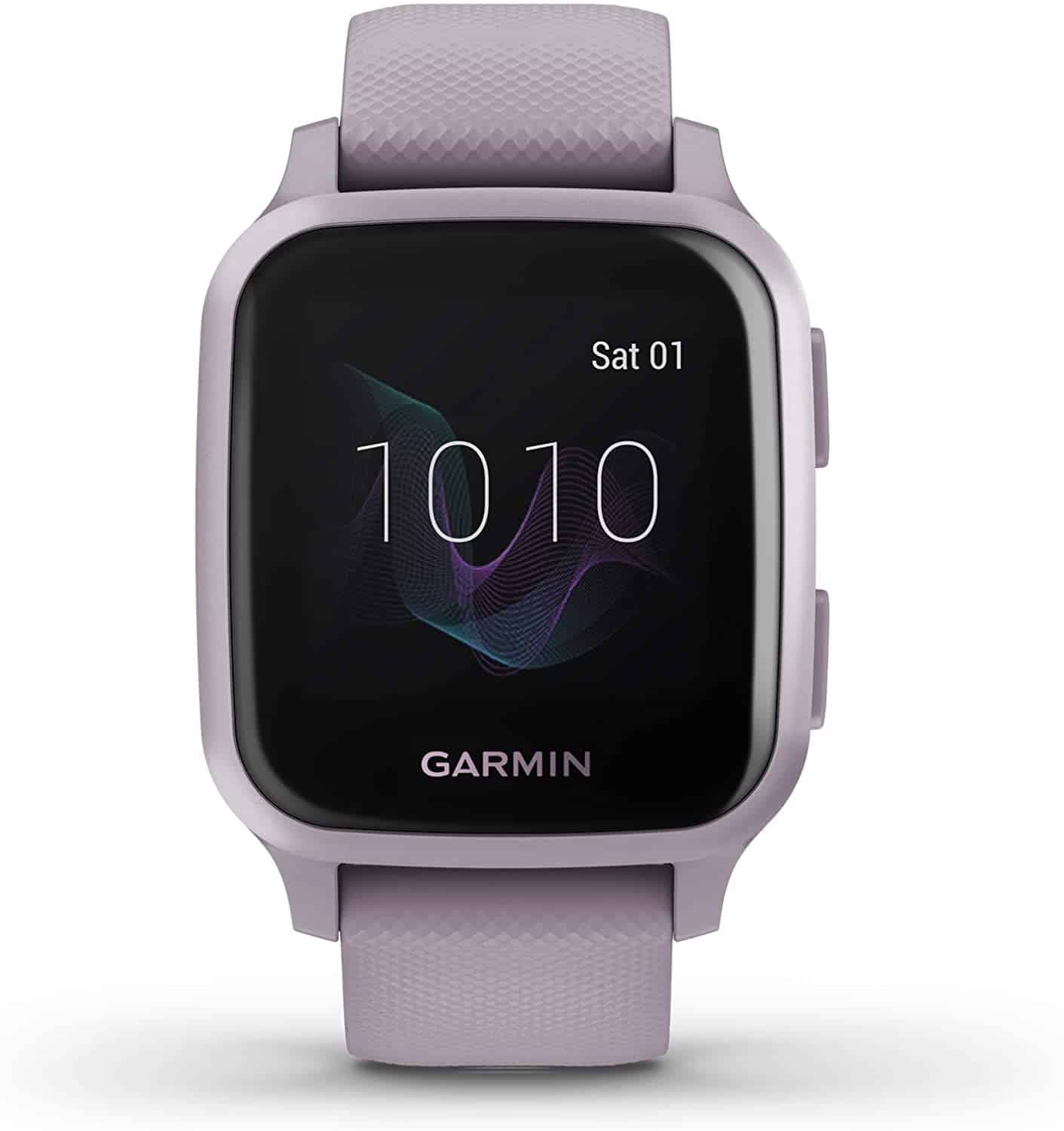