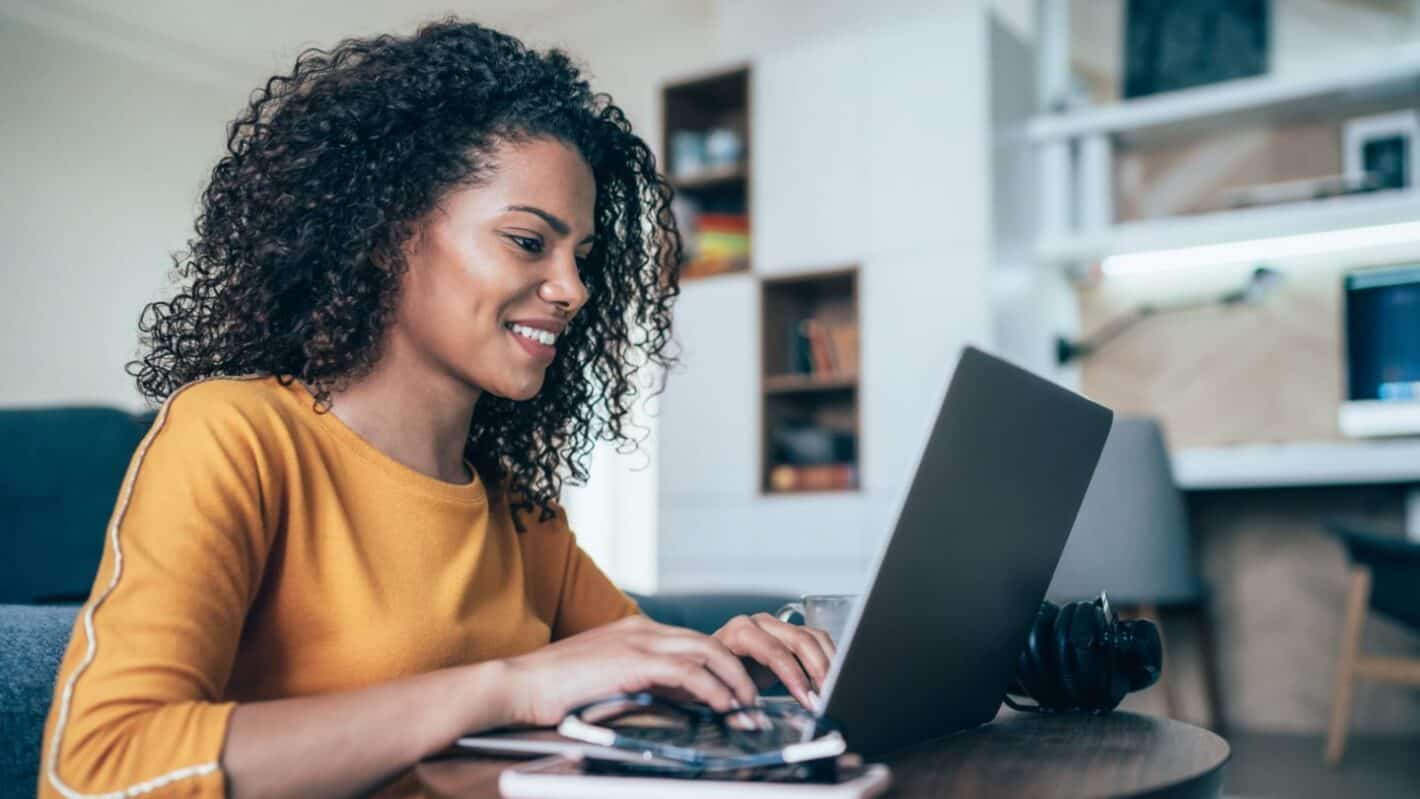 Home Internet is one of the most important monthly bills that we have, as it unlocks virtually everything. And these days with us working from home more than ever before, having a good internet connection is more important than ever. So it’s important to get a great deal from your ISP, or another one that might be in your area.

Now, it is important to remember that not all ISPs are available in your area. Typically, you’re going to be limited to two or three. And in some places, you’ll be stuck with just one. But that is mostly in the sticks. In larger cities, you’ll likely have at least two of these: Comcast, AT&T, Cox, Verizon Fios.

We’re a bit impartial to Verizon Fios, as it does offer some pretty incredible prices for its gigabit plan. Just $80 per month for 940Mbps up and down. Yes, that’s not quite gigabit, but all ISPs refer to 940 as gigabit. And Verizon does also include the Disney+ bundle for some plans. Not to mention the fact that you can get your equipment for free if you sign up.

AT&T is also pretty decent, but doesn’t have as many perks. It offers gigabit fiber, and it ranges from $60-$90 depending on your area. Though one perk it does offer is free HBO MAX for the life of your account. Which is a really nice perk to have. As that will save you $15 per month.

Comcast is available almost everywhere, but you’ll be hard-pressed to find some great perks for Comcast. It does offer up Peacock Premium for free, but only if you also add TV. However, their plans are as low as $20 depending on your area. So if you need cheap internet, it’s a great option.

Cox and Wow aren’t quite as popular and don’t cover as much area as AT&T and Comcast, but they are available in some cities.

Without further ado, here are the Best Cheap Home Internet Deals that are currently available. T-Mobile offers 5G Home Internet in many cities across the country for just $50 with auto-pay, or $55 without auto-pay. It also offers a few perks like a year of Paramount+ on us, and a discounted rate for YouTube TV – just $54.99 per month.

Like T-Mobile, Verizon also offers 5G Home Internet based on its 5G network. It is also available across much of the country. You will still want to check their site for availability. If you’re a Verizon customer, it can cost you as low as $25 per month with auto-pay, or $50 if you’re not a customer.

AT&T has fiber starting as low as $35 per month for Internet 300. And it goes up to $90 for Internet 1000. This also includes autopay and your modem is free for the first year ($10/month after). AT&T also provides HBO MAX for free on most plans. Last but not least, you can get up to $300 in Visa prepaid cards if you switch now.

It’s very important to check Verizon Fios’ coverage first, as they are only available in a handful of states. But their fiber doe start at $40 per month for 200Mbps. Or you can get 400Mbps for $60, and Gigabit for $80 per month. There are different perks with each offer. For Gigabit, you can get Amazon Prime free for a year, plus the new Echo Dot. Along with Verizon’s Stream TV device, free router rental and you can bundle with Verizon Wireless for $20/month off.

There are a lot more options for Cox, starting at $30 per month for 10Mbps, going  up to $100 for gigabit service. So there should be something available for everyone’s budget here. You can also bundle Cox Internet with TV and get 140+ channels with 150Mbps speeds for about $90 per month. Like Cox, Comcast also has a number of different plans that are available for you to choose from. You can get 100Mbps for around $40 per month. That’s going to be great for most people. Though if you need more, you can get gigabit for around $90 per month. Keep in mind that most plans do not include the price of the modem rental, which can be $10-$15 per month depending on the area. 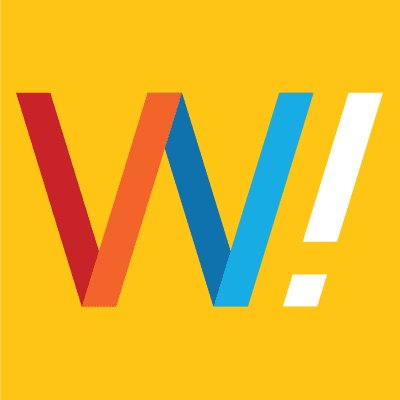 Wow is probably one of the more interesting ISPs out there right now. It offers some really cheap plans, but it is not available in most areas. So definitely check coverage before you choose this ISP. But you can get 100Mbps for just $20 per month. Or go up to a Gigabit for $65 per month. There are plans in between those speeds too. And depending on the speed you choose, you can get up to $200 Visa prepaid reward card, among other perks.