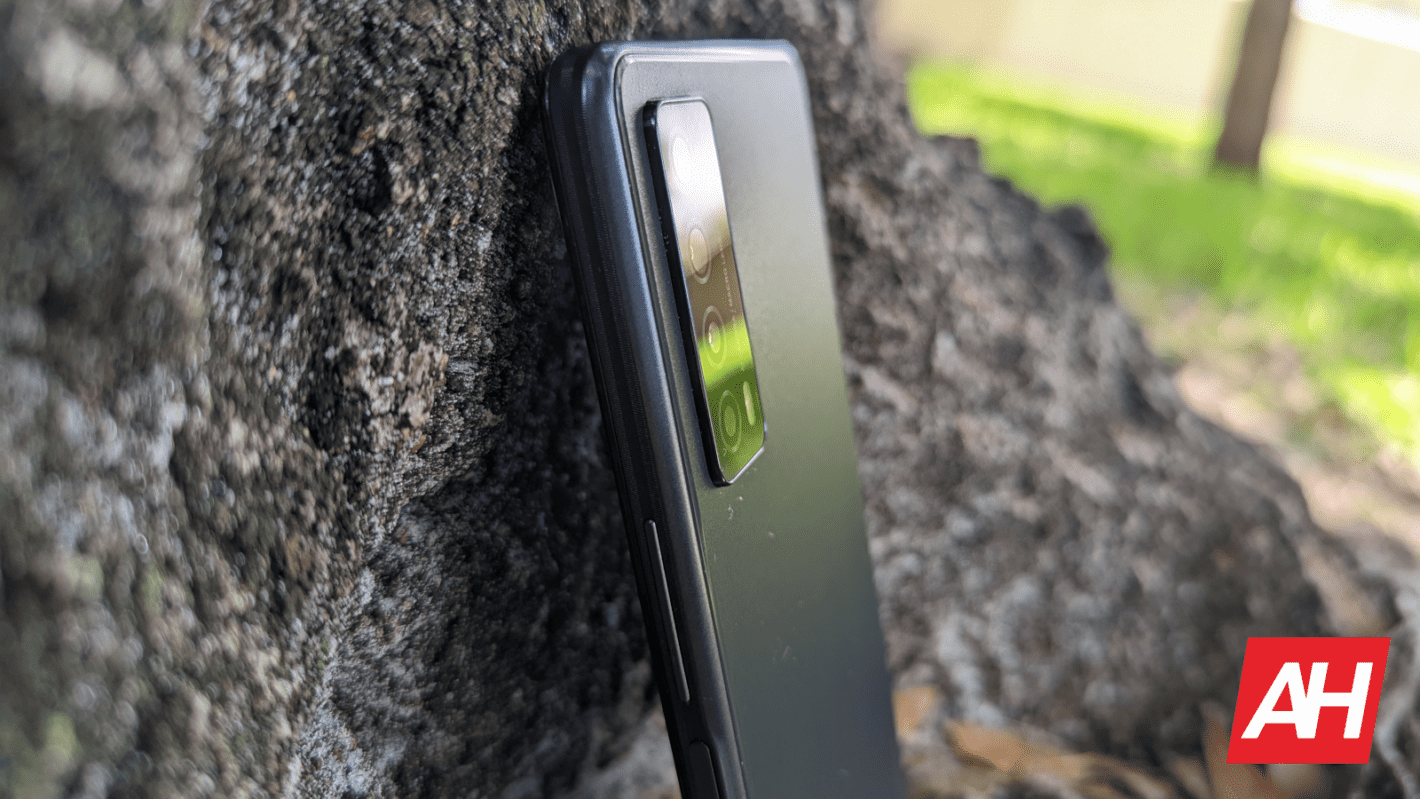 It’s so easy to fall in love with the shiniest and fanciest premium phones on the market. That makes sense, as they have the best features and most robust specs. However, we don’t always have the $1,000+ to buy those devices, and we sometimes need to set our sites just a little lower. This is where budget Android smartphones come in handy.

The Android platform is home to a myriad of budget-friendly phones that pack more power than their puny prices project. If you’re looking for a new phone that breaks expectations (and NOT the bank), then continue reading. Here’s a list of 10 great budget Android phones.

Finding the best budget Android smartphones can be a bit of a tedious affair; there are quite a few of them out there. So, here is a quick summary of the phones that are on this list. It’s recommended that you read below to see a full description of the phones. The descriptions will tell you which aspects make these phones great and why you should buy them.

However, if you don’t want to bother with the descriptions, here’s a chart of the phones. It tells you the full names of the devices, their price, and a link to buy them. Just know that prices can change as time goes on, so the prices that are written might not reflect the final price when you visit the page. 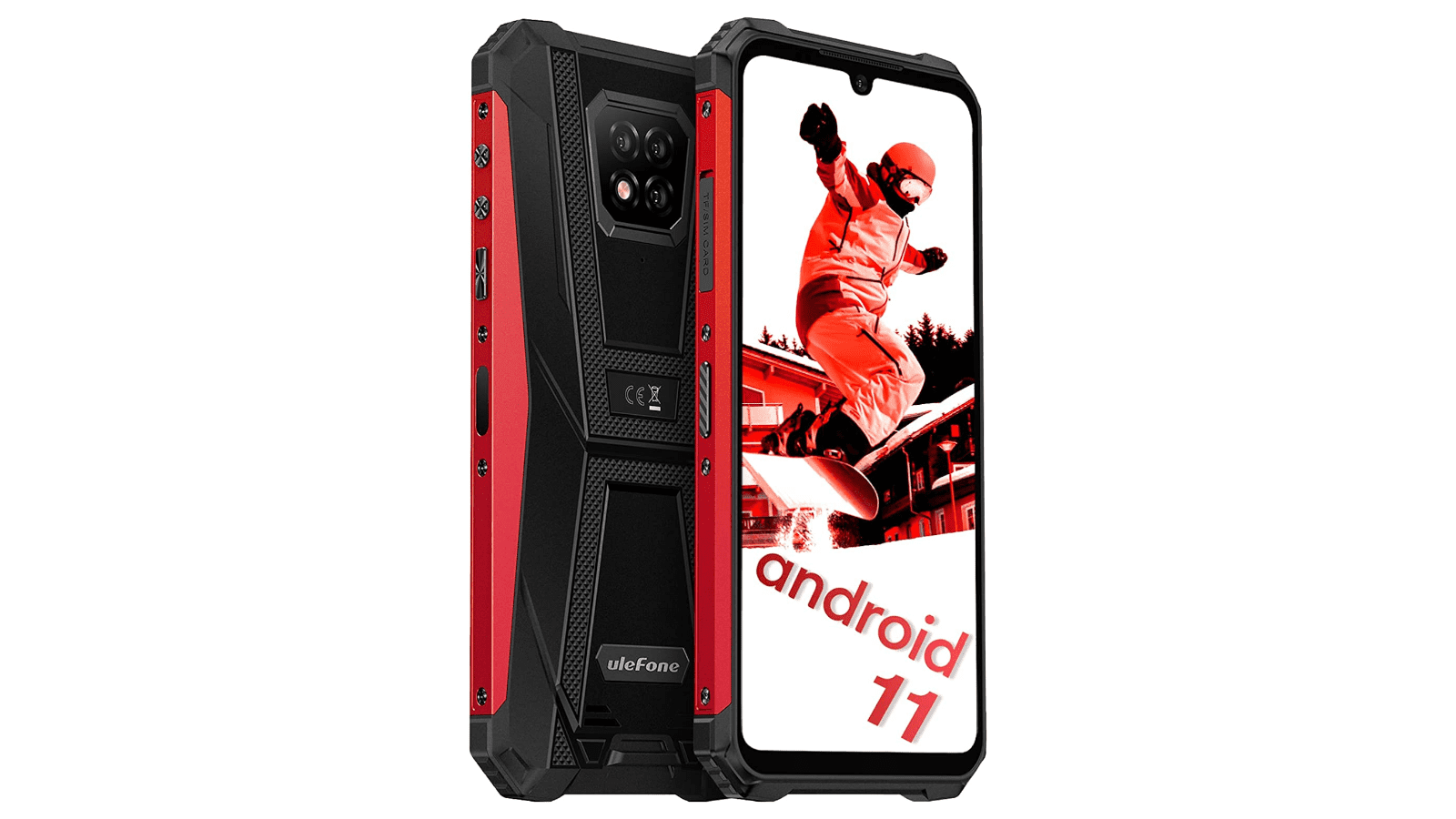 This is a pretty tough and rugged phone that you can take with you anywhere. It comes with Android 11 out of the box. That’s not the newest version, especially since Android 13 is coming out later on this year. However, it’s still plenty good.

This phone has IP68 water and dust resistance. This means that it can be submerged under 1.5 meters of freshwater (it needs to be freshwater!) for up to 30 minutes. Just don’t take it to the pool or the beach. 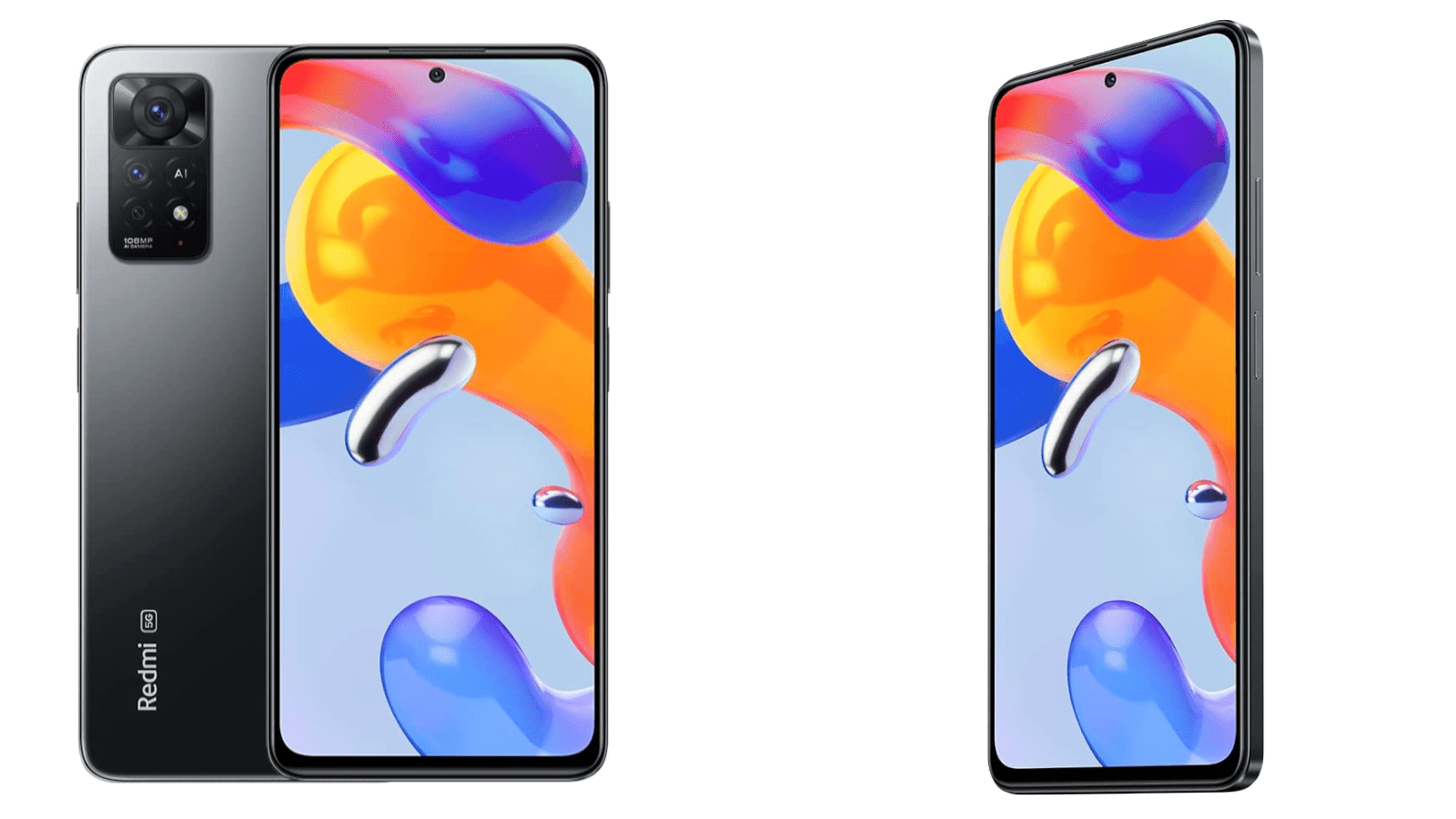 If you’re a serious mobile gamer, then you know about the gaming prowess of more expensive phones. However, the Xiaomi Redmi Note 8 Pro is plenty powerful to be your next gaming phone.

This phone comes with an upper-tier mid-range Snapdragon processor. It’s the Snapdragon 695, and that’s more than enough to play most of the games on the market. Also, this comes with 6GB of RAM and 128GB of onboard storage. 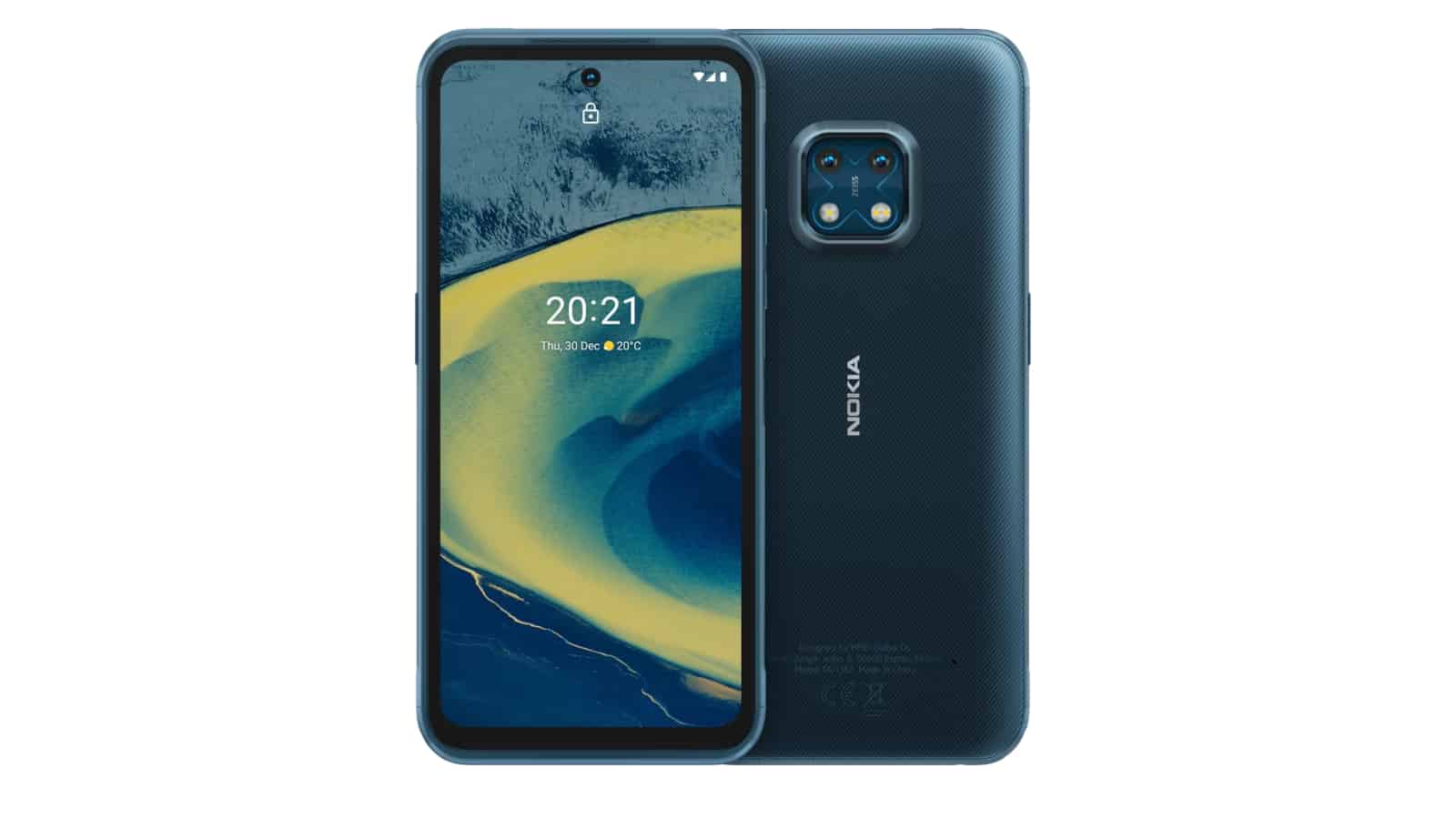 Nokia doesn’t really make premium phones nowadays, but that doesn’t mean that’s out of the smartphone game altogether. The Nokia XR20 is a tough and well-built phone with everything you’d expect from a rugged phone.

At $499, it’s a bit pricier on the spectrum of budget Android smartphones, but it’s worth it if you work in an industry that’s not kind to technology. Industries like construction or factory work would destroy a Galaxy S device or an iPhone. Along with being sturdy, The Nokia XR20 has a 1080p+ display, 6GB of RAM, and 128GB of storage. 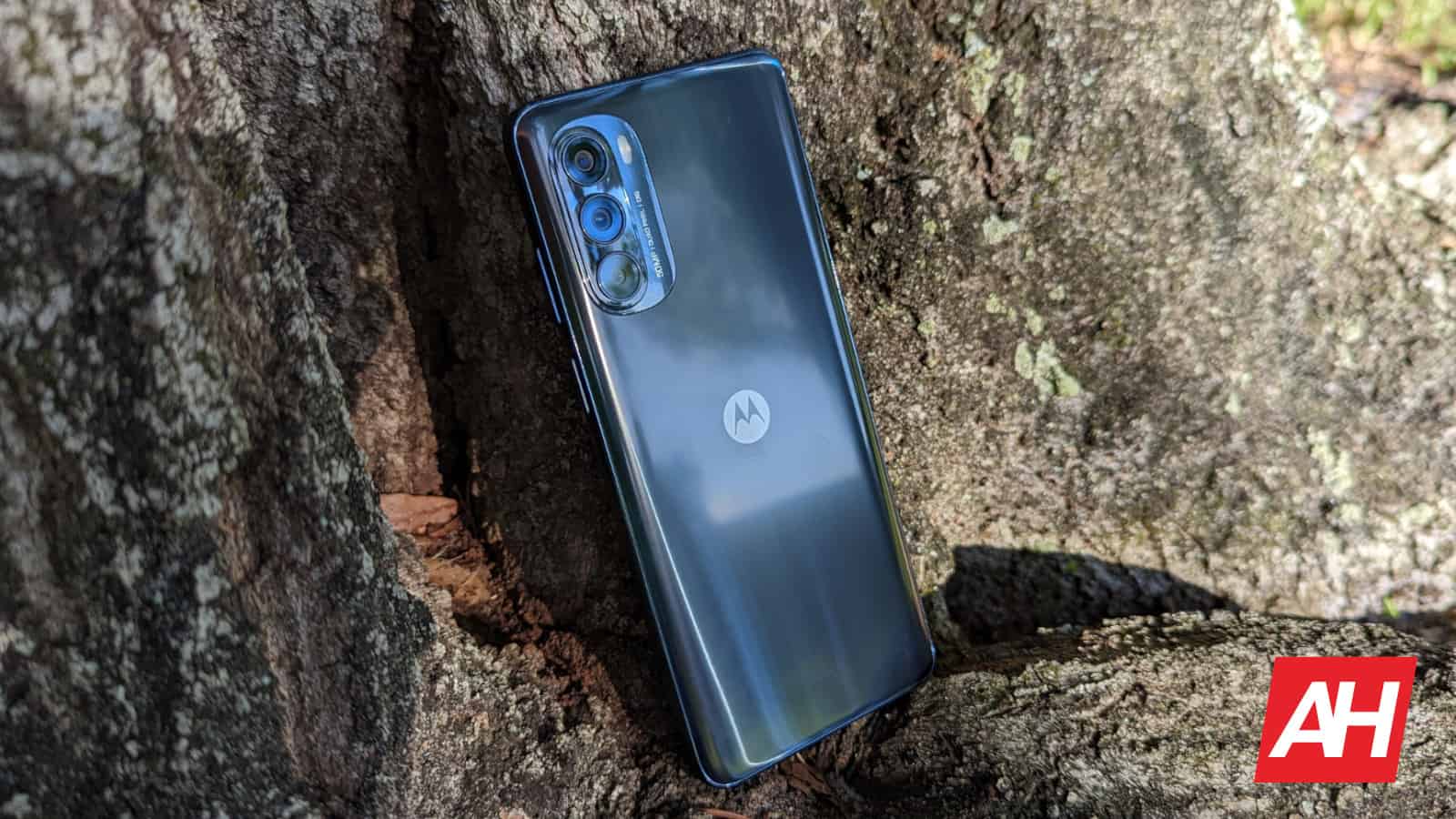 Motorola’s phones are great when it comes to battery life. This year’s stylus phone continues that tradition. It was able to last through our test with about 8 hours of screen-on time.

Along with that, this phone has a nice screen, nice speakers, a decent camera, and a solid build. There’s also the built-in stylus that you can use to write on it. 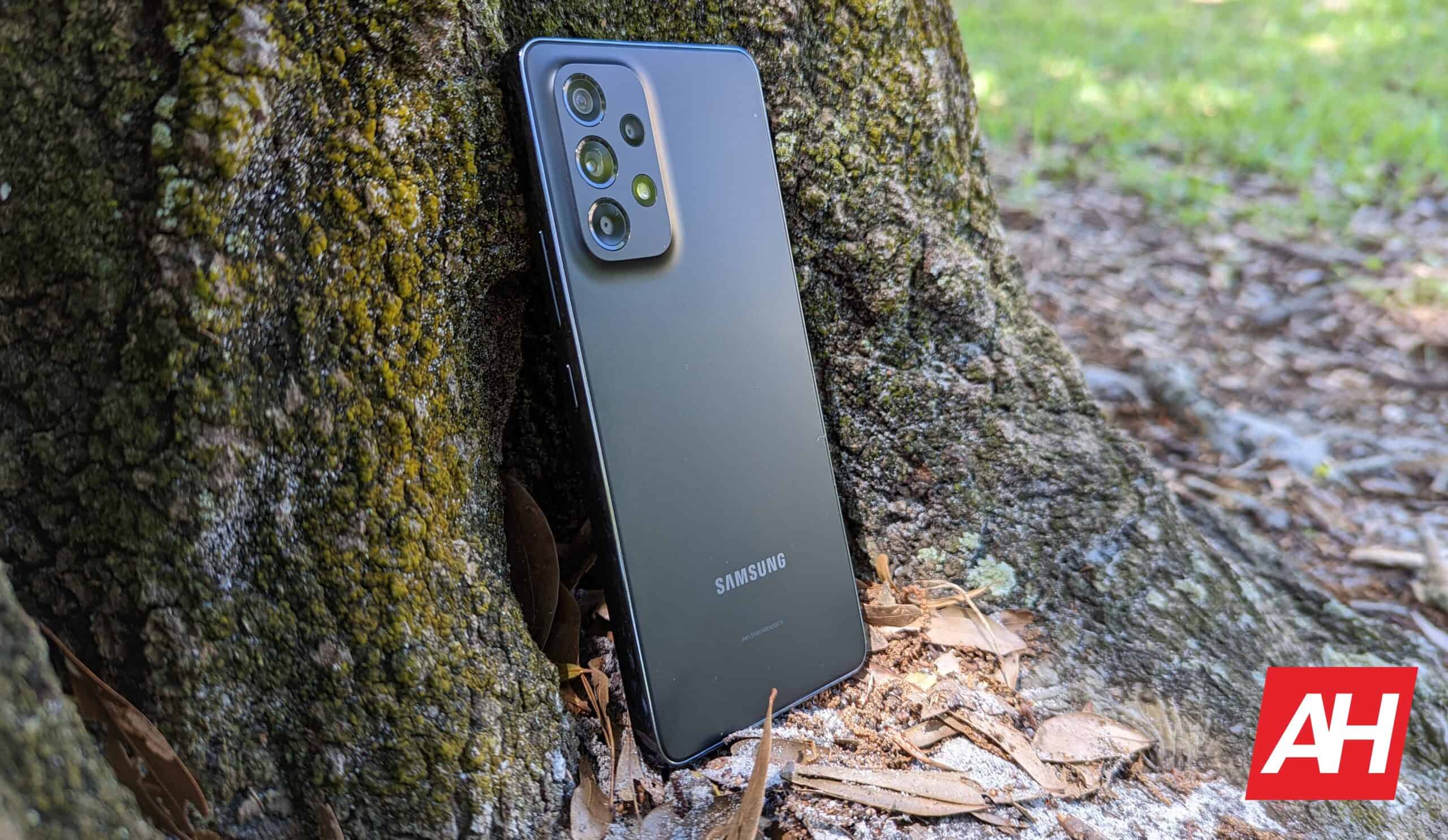 The Galaxy A series is the next best thing to the premium Galaxy S phones. They provide some decent specs, and they have a few premium features thrown in. For example, the Galaxy A53 5G has a killer set of speakers on it.

Though this is a budget Android smartphone, the speakers are good enough to rival those of the premium phones. They’re better than the $1,000 Motola Edge+’s speakers. The Galaxy S53 5G’s speakers are loud without being tinny. Not only that but they deliver a really full sound. If you want a phone with great speakers, and a great screen to match, this is the phone to get. 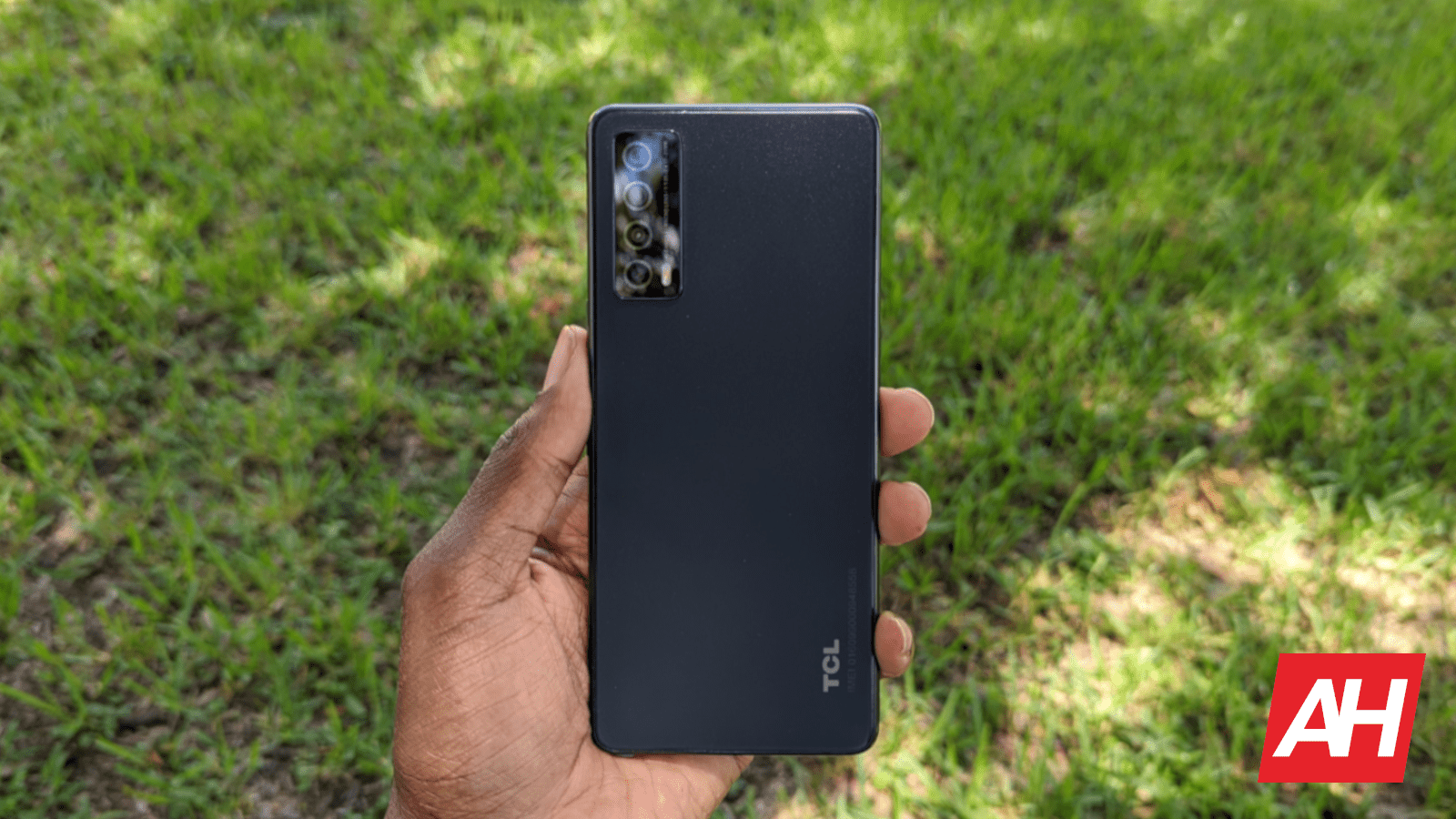 A cheap phone shouldn’t have a cheap display. Now, the thought of watching the next episode of Mr. Marvel on a $258 phone might sound like torture, However, TCL has a phone that breaks that expectation.

TCL is primarily a TV company. This is why the display on the TCL Stylus 5G is phenomenal. And it’s not good compared to other phones in the price range; it can go toe-to-toe with more expensive phones with OLED displays.

The trick is the NXTVISION. This is TCL’s display technology. One neat thing about this is that it actually upscales SDR content to HDR. This makes everything look a lot better. Plus, the display has great colors and contrast without NXTVISION applied. 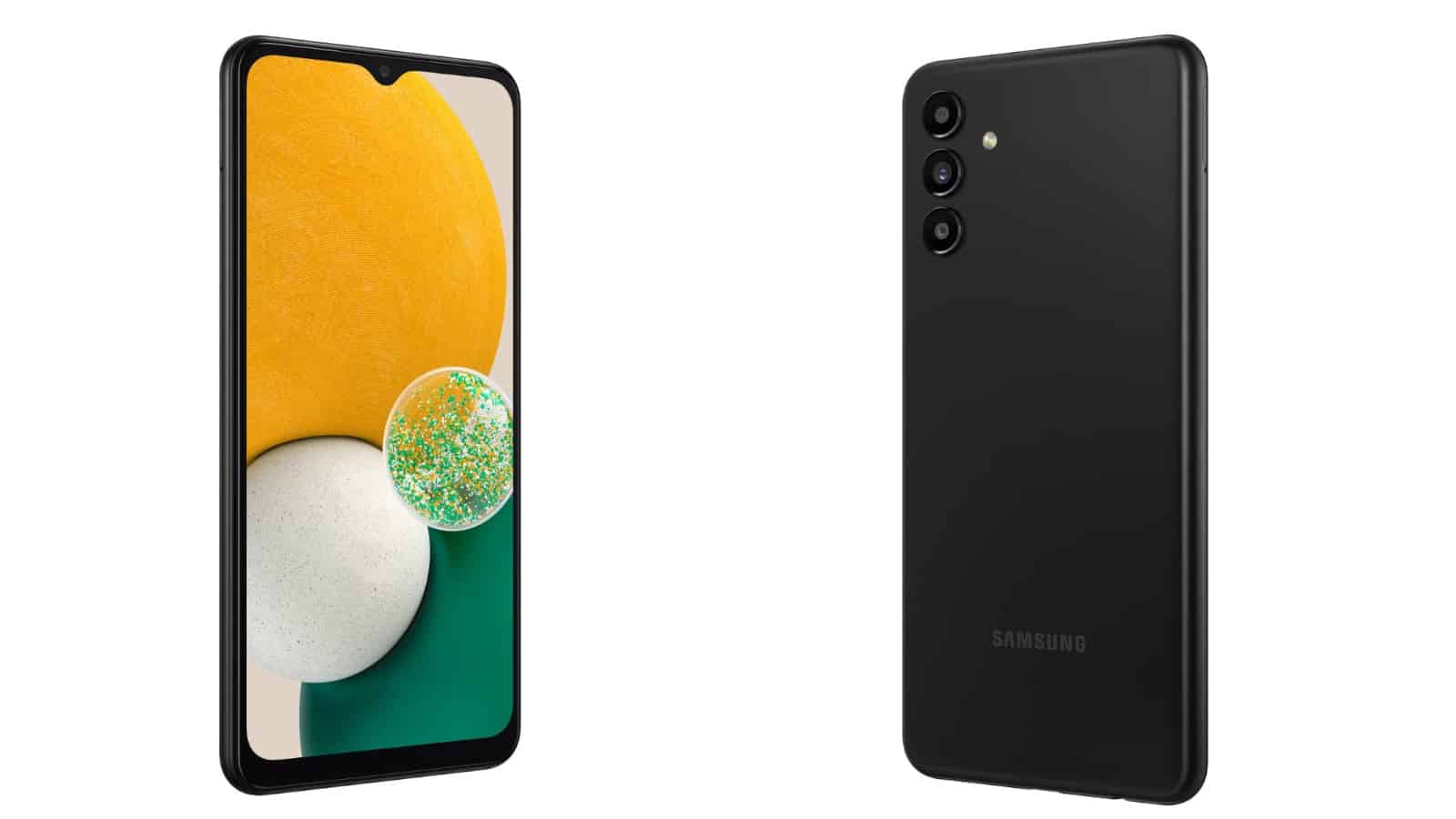 This is one of Samsung’s most popular phones. It’s a pretty capable phone, and it brings some nice features for its price. You get a 90Hz display, good battery life, and a good camera package. Also, you get microSD card expansion.

To top things off, this phone can use 5G. This offers faster speeds than the older 4G LTE technology. 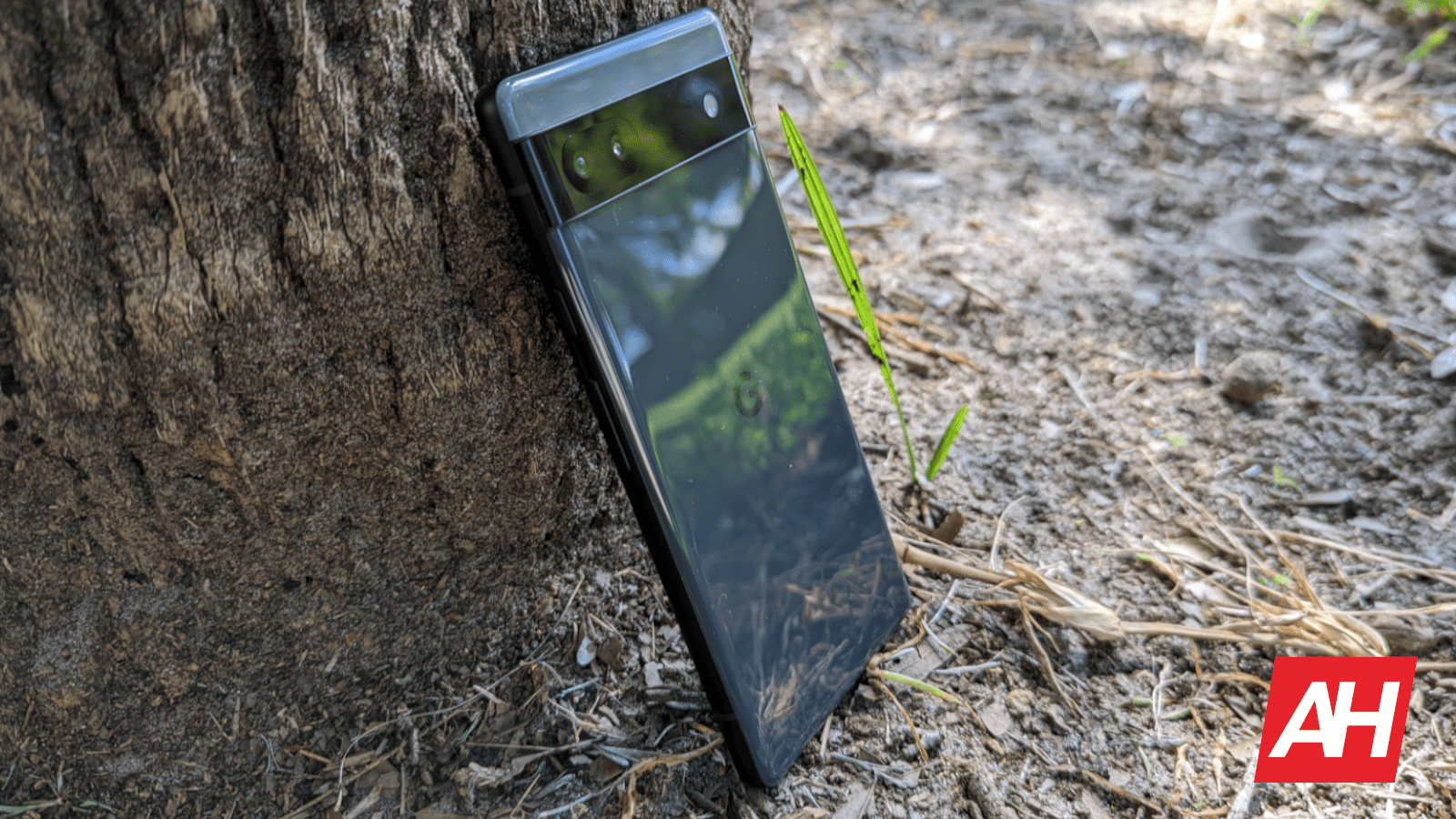 This is Google’s newest budget phone, and it’s barely that. Google fit its flagship-grade Tensor chip in this phone, so it runs perfectly smooth. Also, it has a great display, great speakers, and a great camera.

This phone, as you can guess, runs stock Android. You’re getting pure and fresh software right from the company, and you can expect speedy updates. 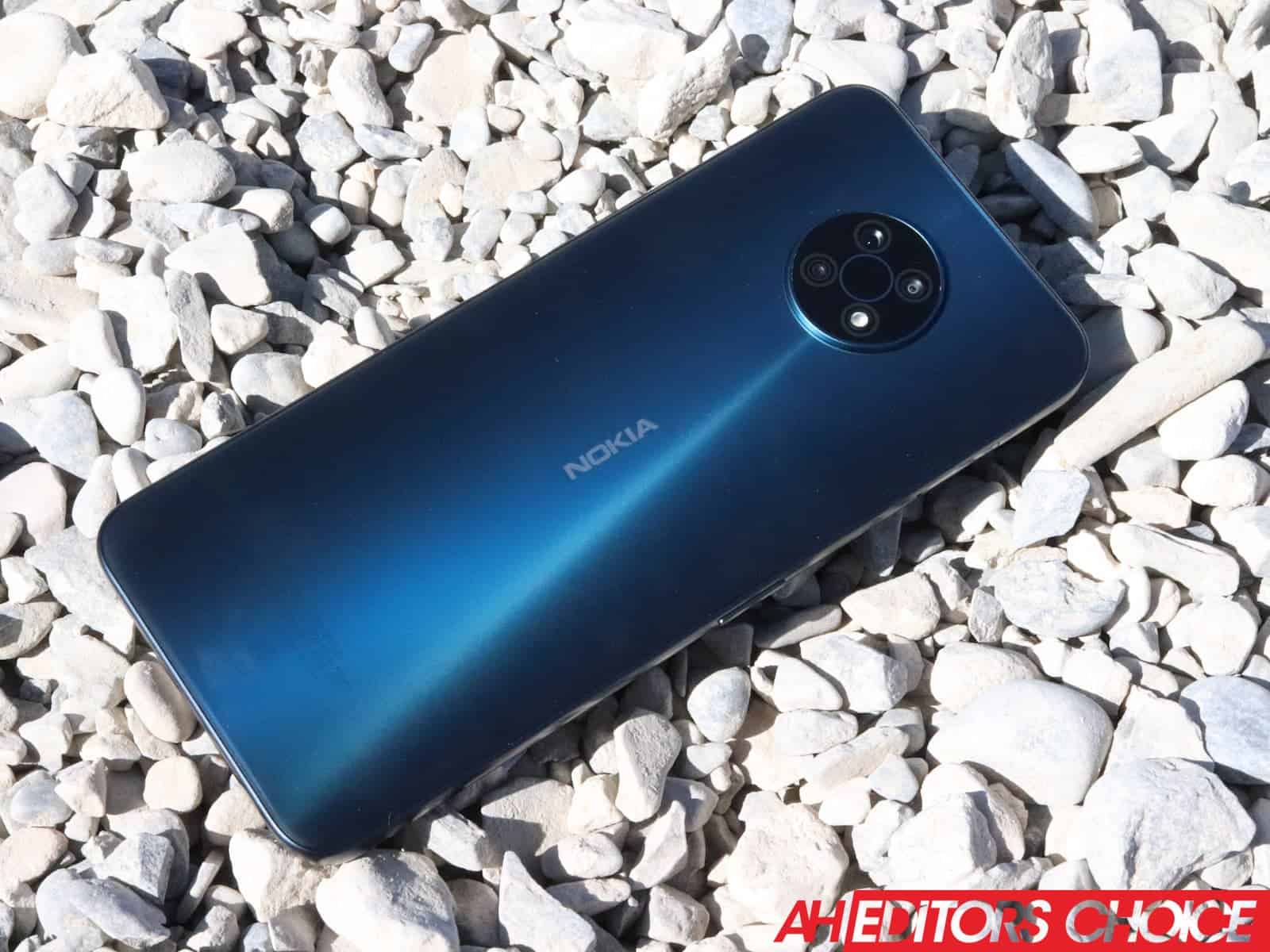 Some budget phones have such a robust feature set that they’re hard to distinguish from premium phones. The Nokia G50 is one of those phones. We reviewed this phone, and it quickly became one of our favorite budget Android smartphones.

The Nokia G50 was able to pack a good display, big battery, good processor, and decent camera package into a premium body. It’s a phone you should get if you want a premium look and feel.

Best of the cheap Android smartphones with 256GB of storage 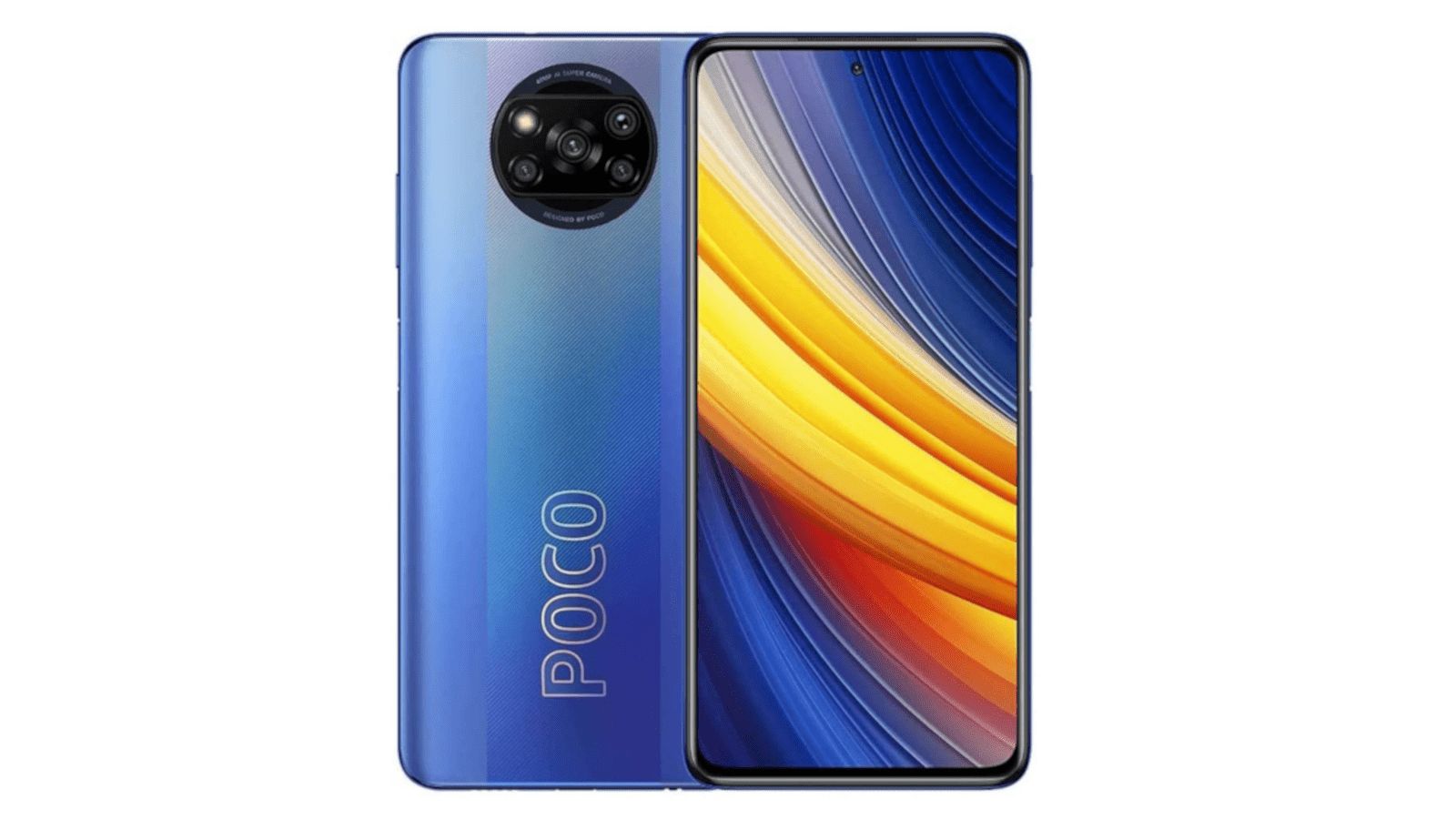 Regardless of how much money you spend on a phone, it’s always good to have enough storage. The standard storage configuration for smartphones is 128GB, but what if you want more than that? This is where the Poco X3 Pro comes in.

This phone has a good mix of specs that will make it a grab for anyone looking to save cash. It has an older flagship processor, but it also has a 1080p+ HDR10 LCD display that can run at 120Hz. Also, it has a large 5160mAh battery.

There’s a variant of the phone that has 256GB of onboard storage. Not only that, but this phone also has microSD card expansion.