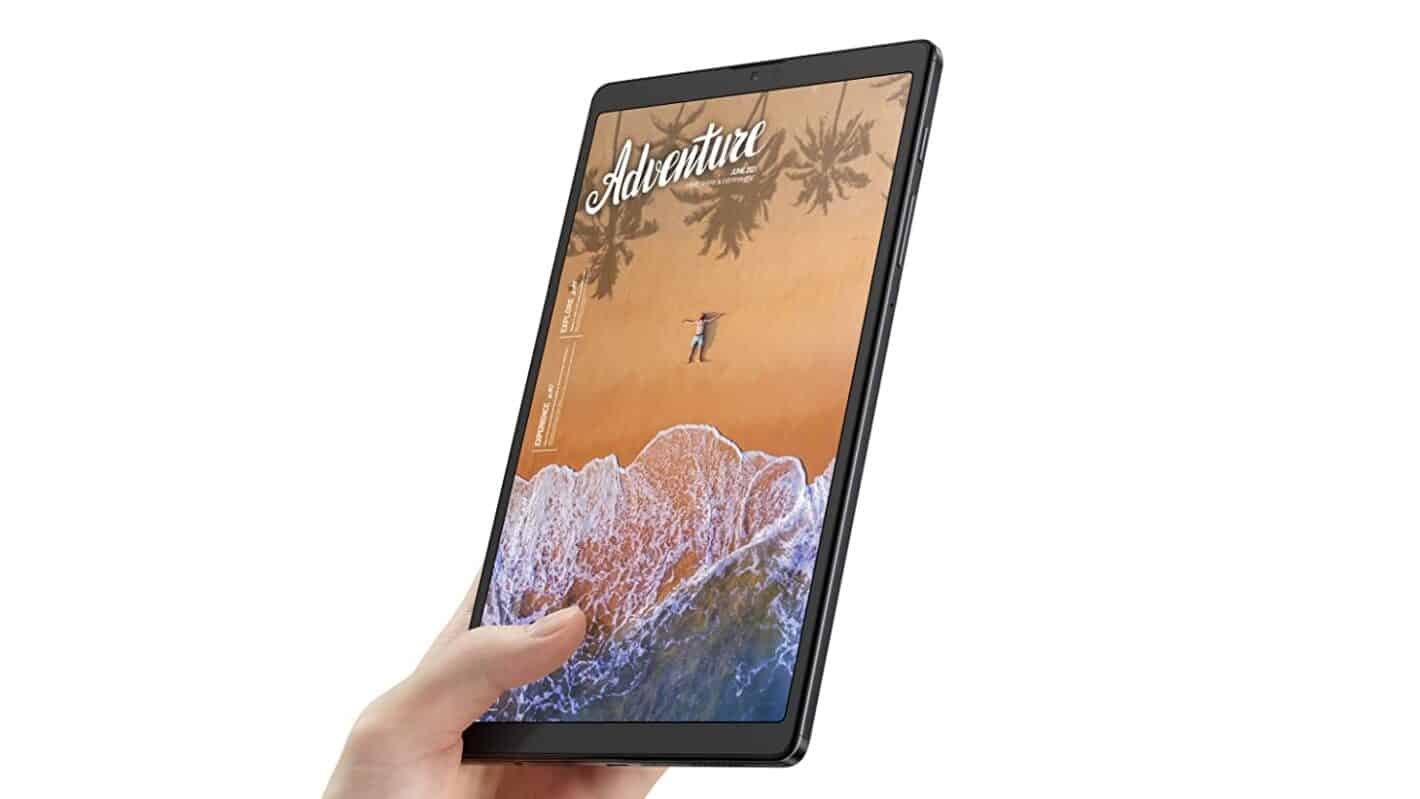 If you’re looking to pick up a new tablet, then Black Friday is definitely a good time to do just that. There’s a ton of great tablet deals available for Samsung, Lenovo, Apple and even Amazon tablets. Which is what we’ll be rounding up in this post.

Like with many of the other Black Friday roundups we have done, this will be updated periodically until Black Friday. So you can be sure that you’re getting the best tablet deals possible.

Samsung has quite a few great deals available for Black Friday, on their tablets. Like the Galaxy Tab A8. This is a 10.5-inch tablet with 32GB of storage, and it is under $200. This is one of their more mid-range tablets, but still worth picking up, since it does run proper Android, unlike those Fire Tablets out there. It’s not a ton of storage, but enough for some apps and games to live on that display.

It’s not just Android tablets that are on sale either. As the Apple iPad Mini is also on sale, dropping down to $459. That’s $40 off, but let’s keep in mind that Apple rarely discounts its iPads. So to get this price is really nice. The iPad Mini was released last year, and likely won’t get replaced until next year. Since Apple is currently on 18-month upgrade cycles. This model comes with 64GB of storage, as well as the latest Apple A16 processor. Which makes it pretty fast on just about everything.

Those are just a few of the many tablet deals that we are seeing right now for Black Friday. All of these prices are Black Friday guaranteed too. So you can buy now and rest assured that the price will not decrease further come Black Friday. So with that said, here are the best Black Friday deals for tablets in 2022. 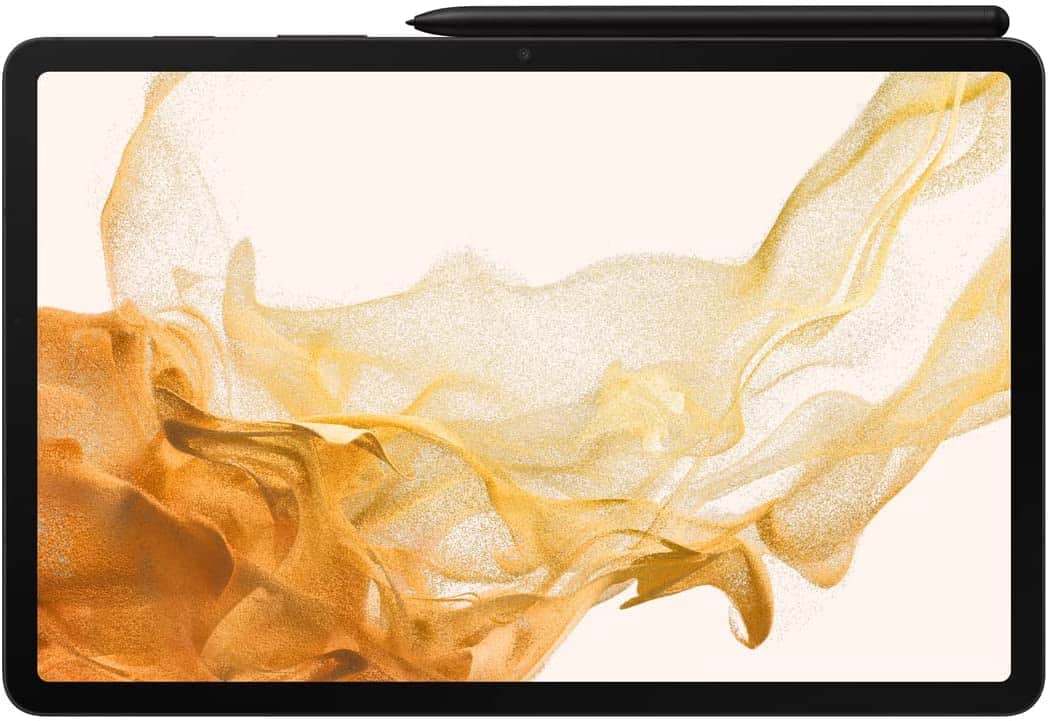 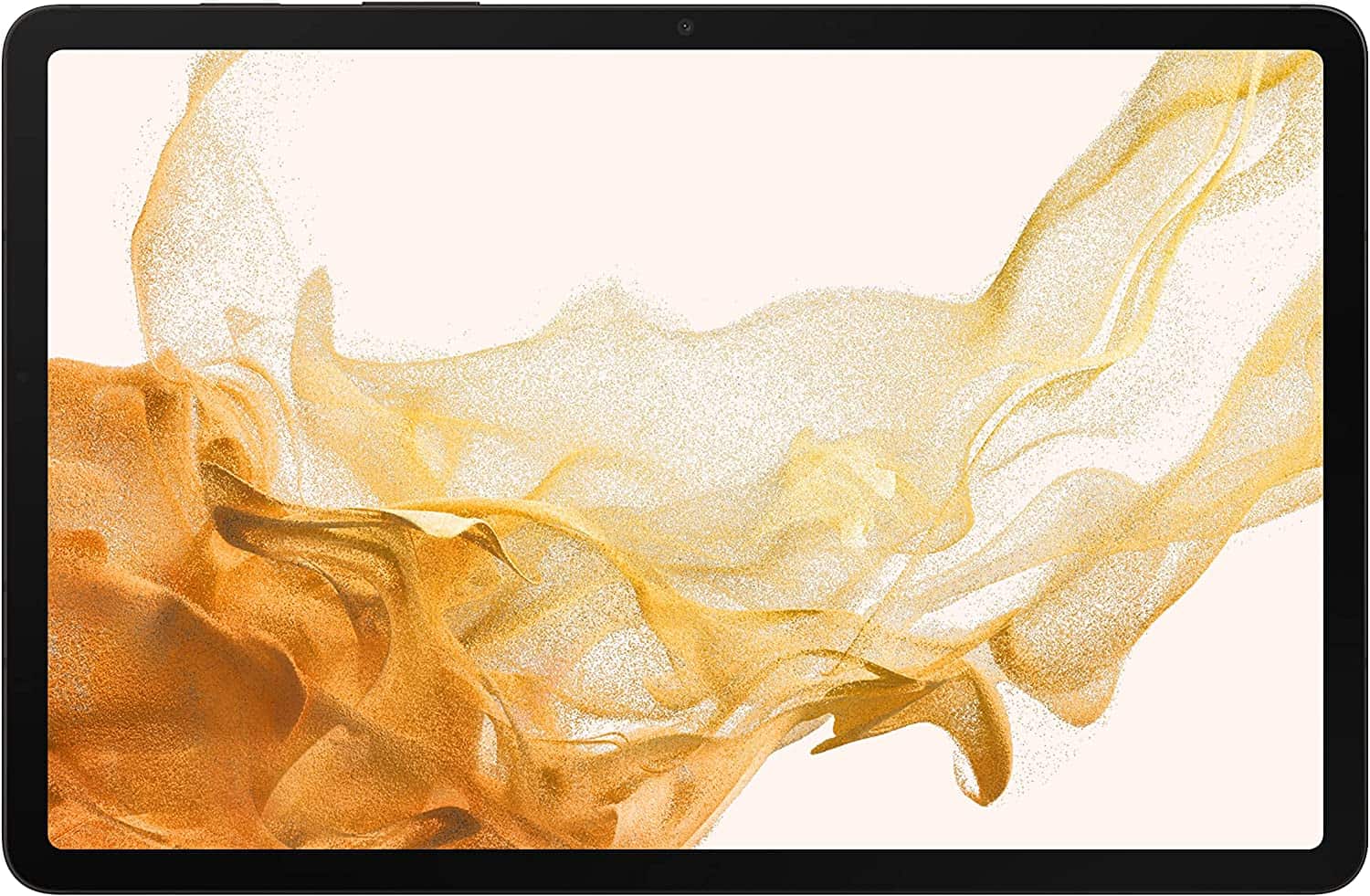 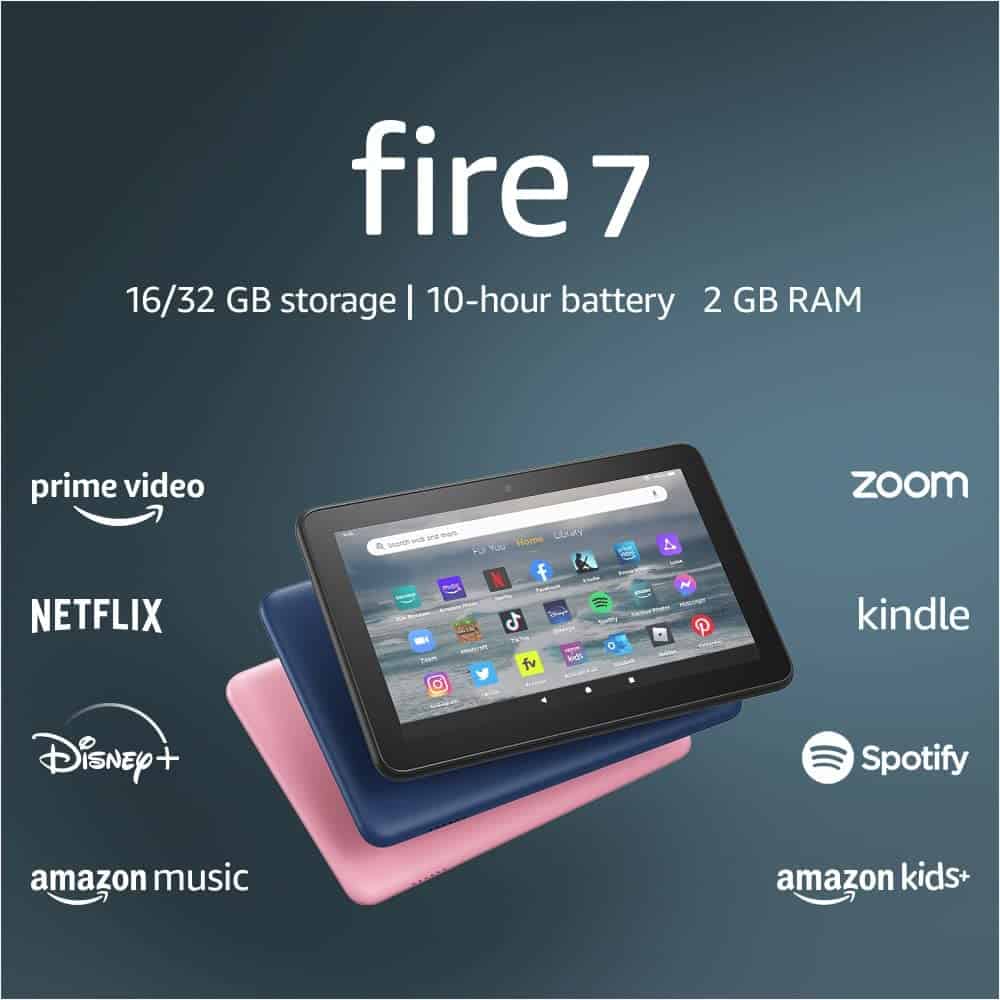 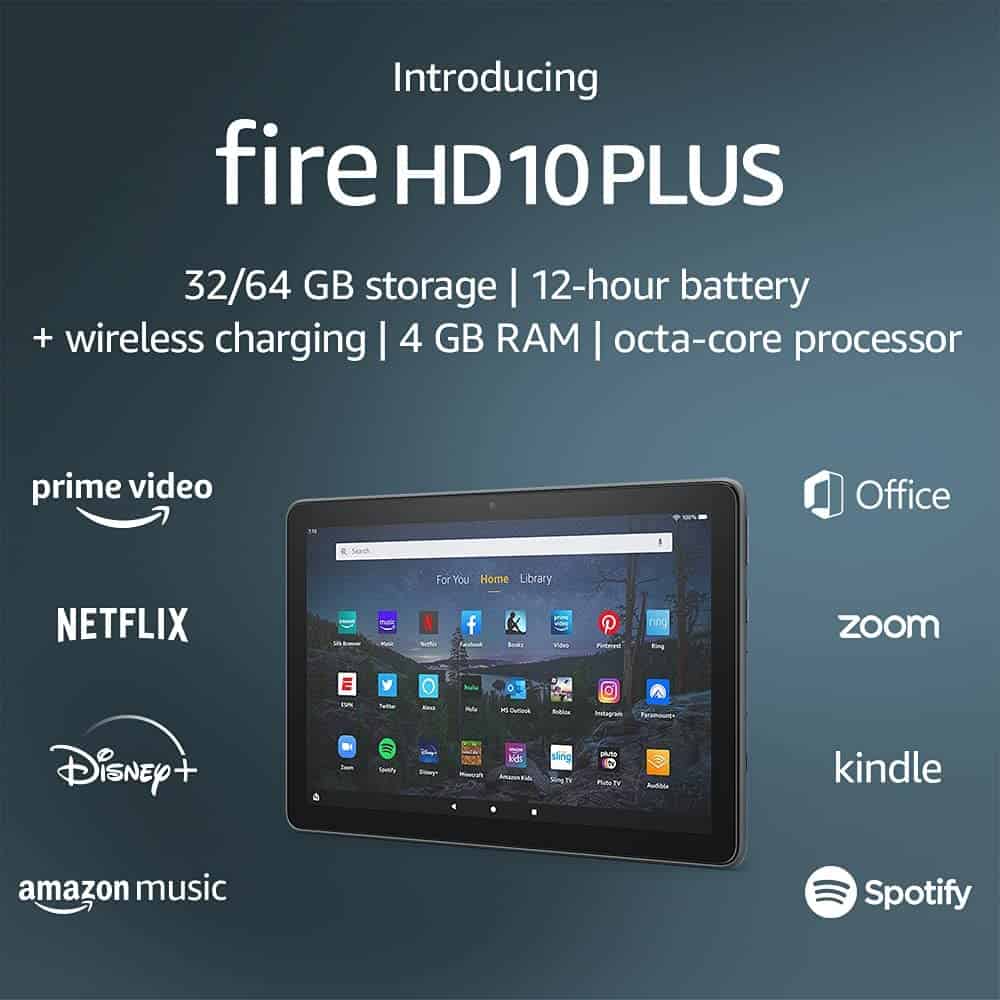 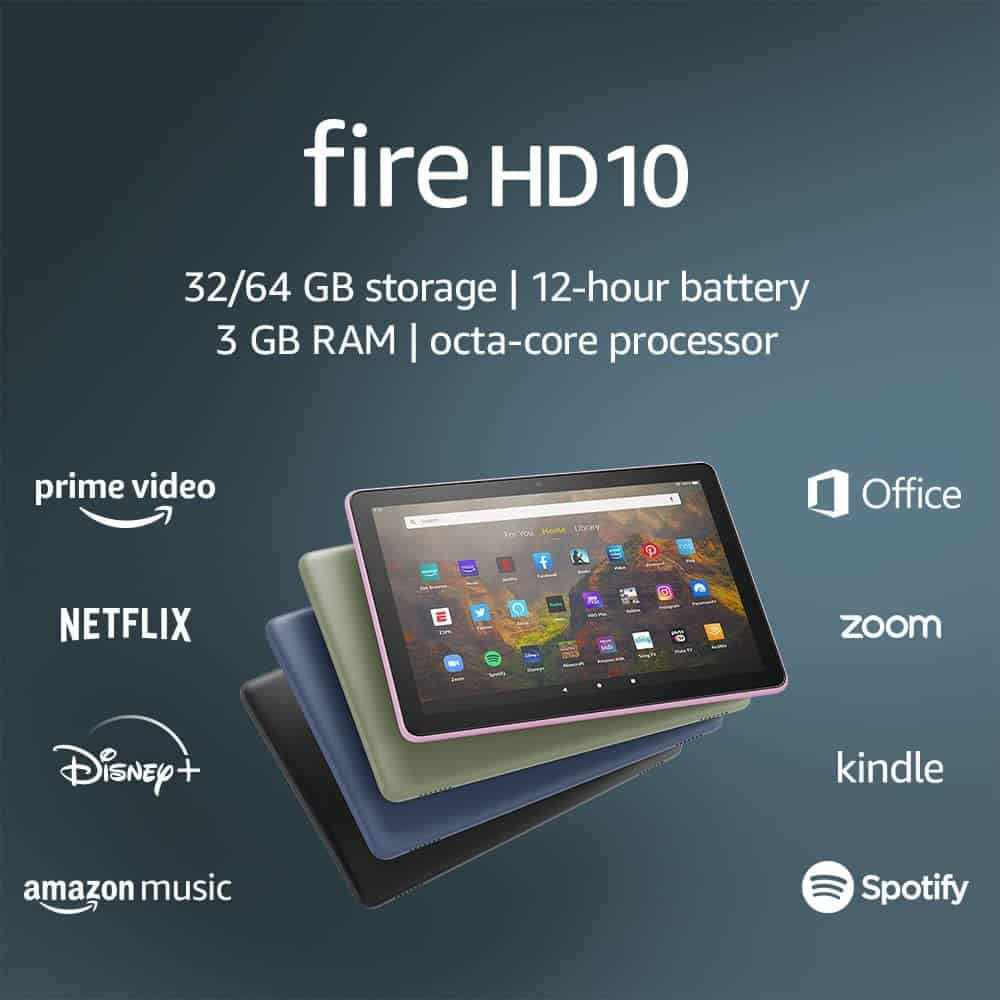 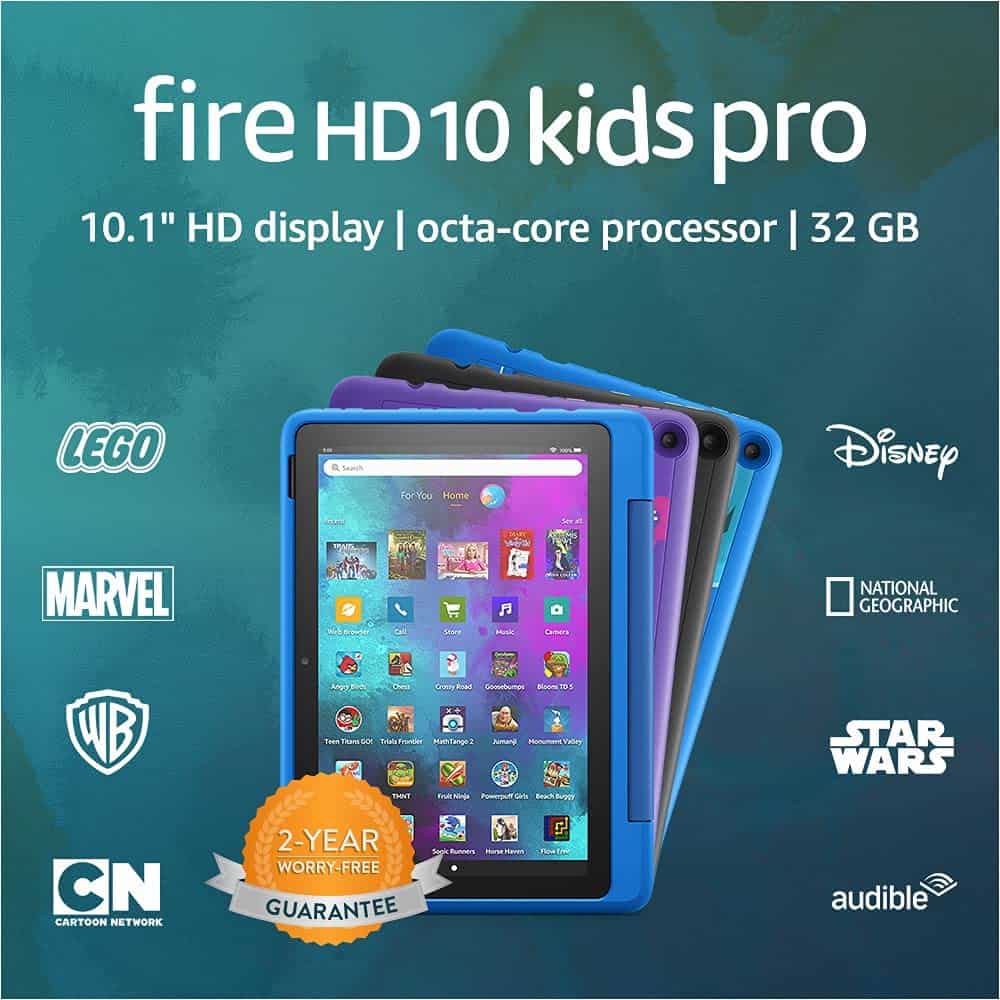 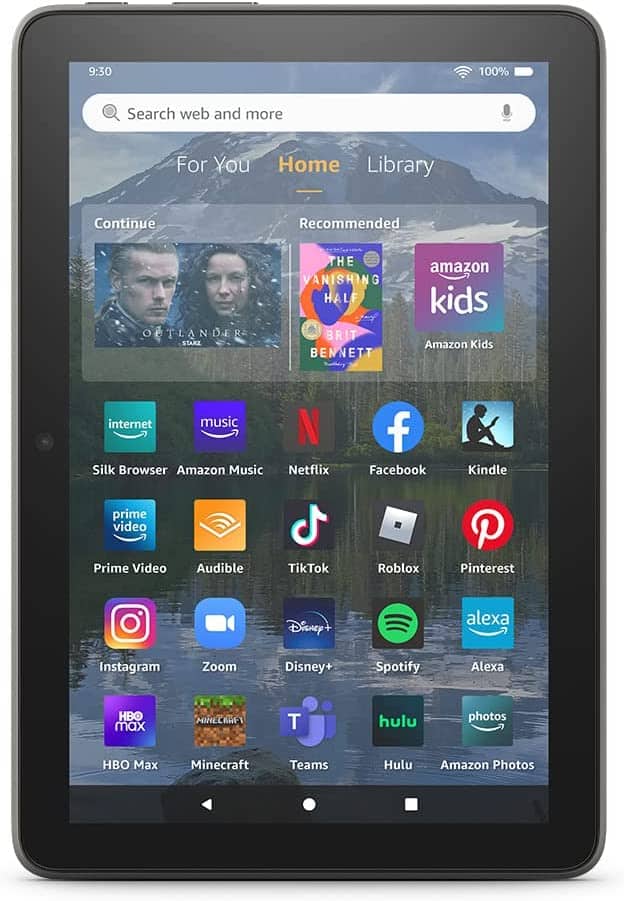 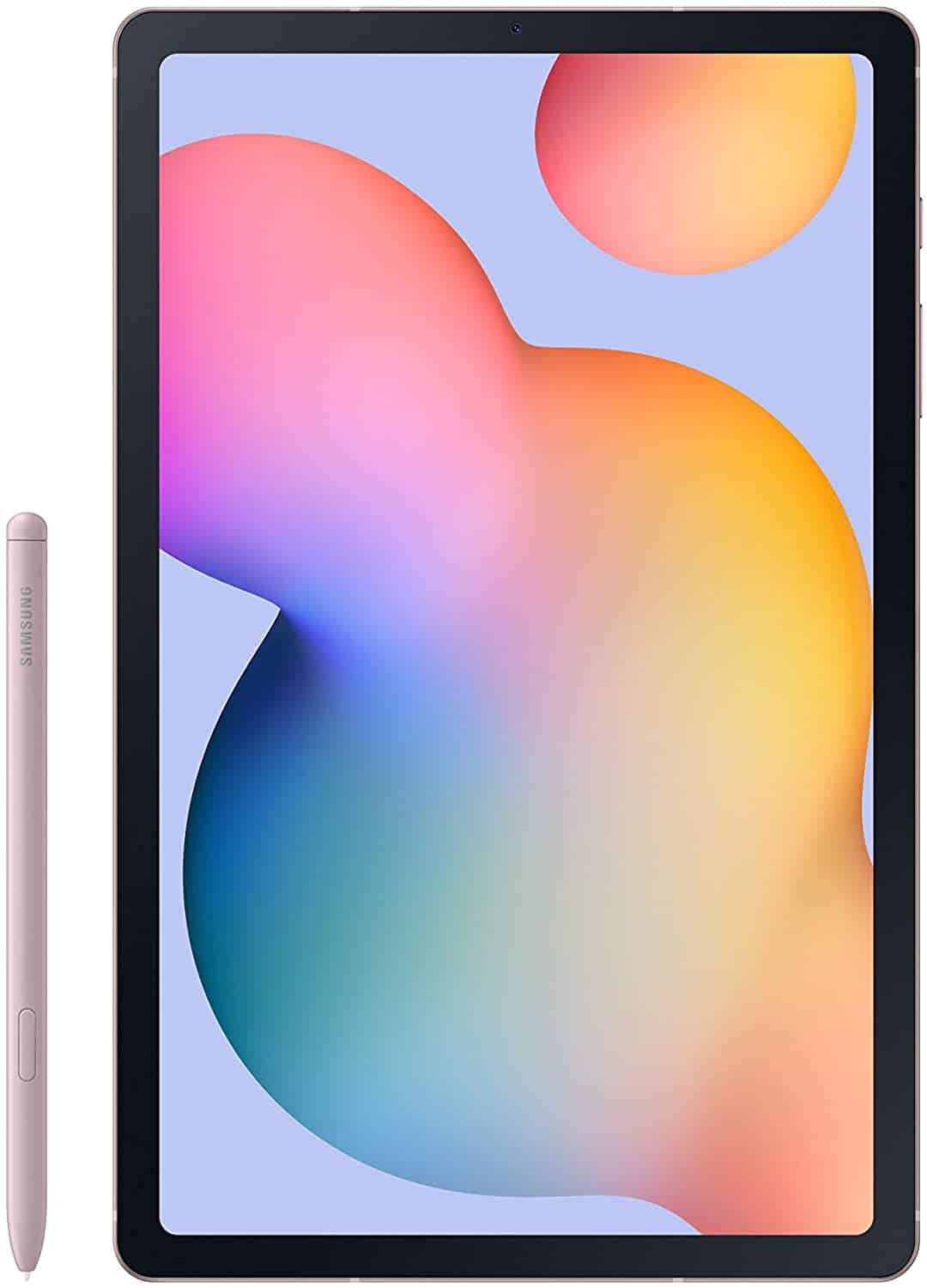 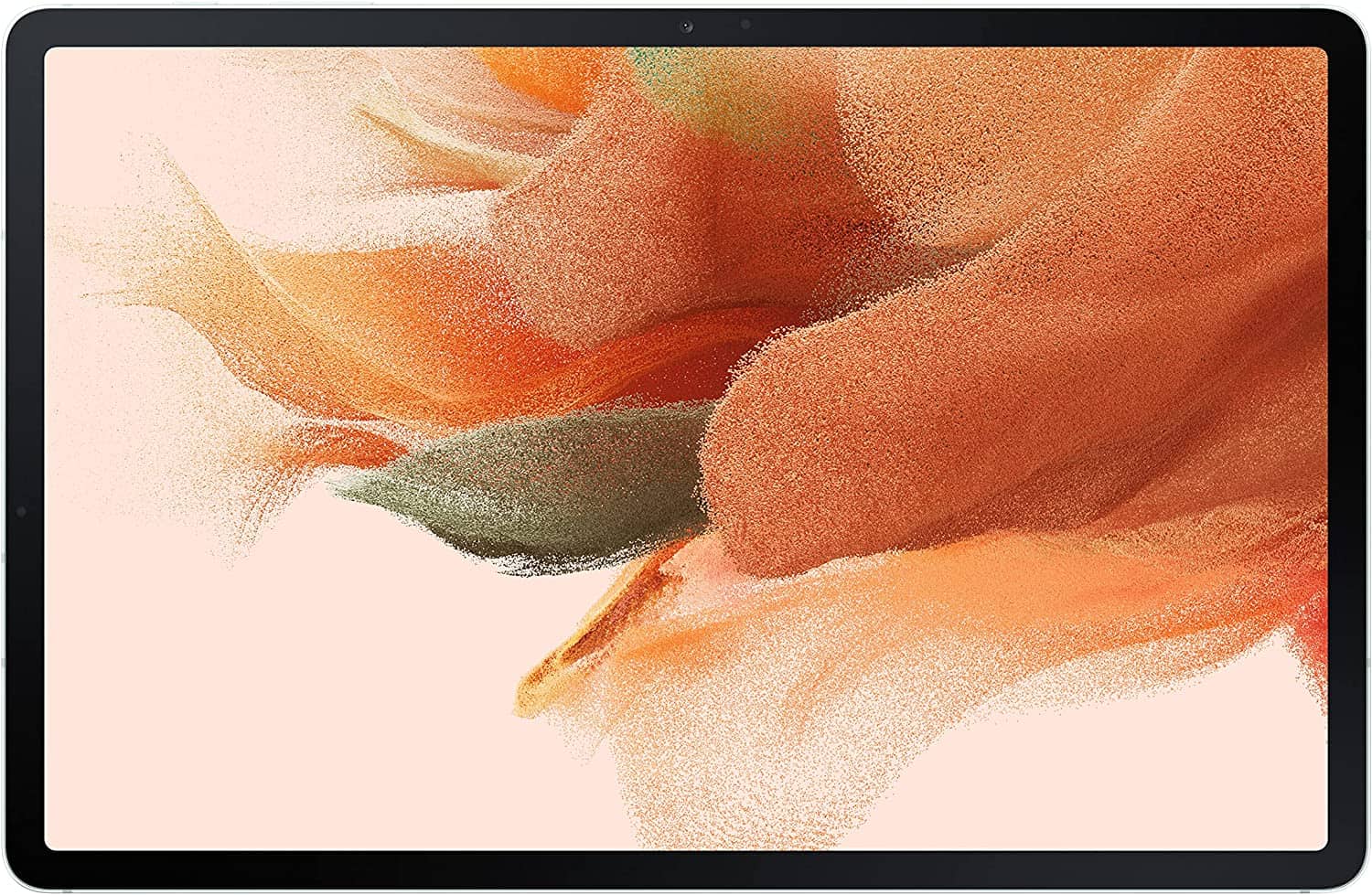 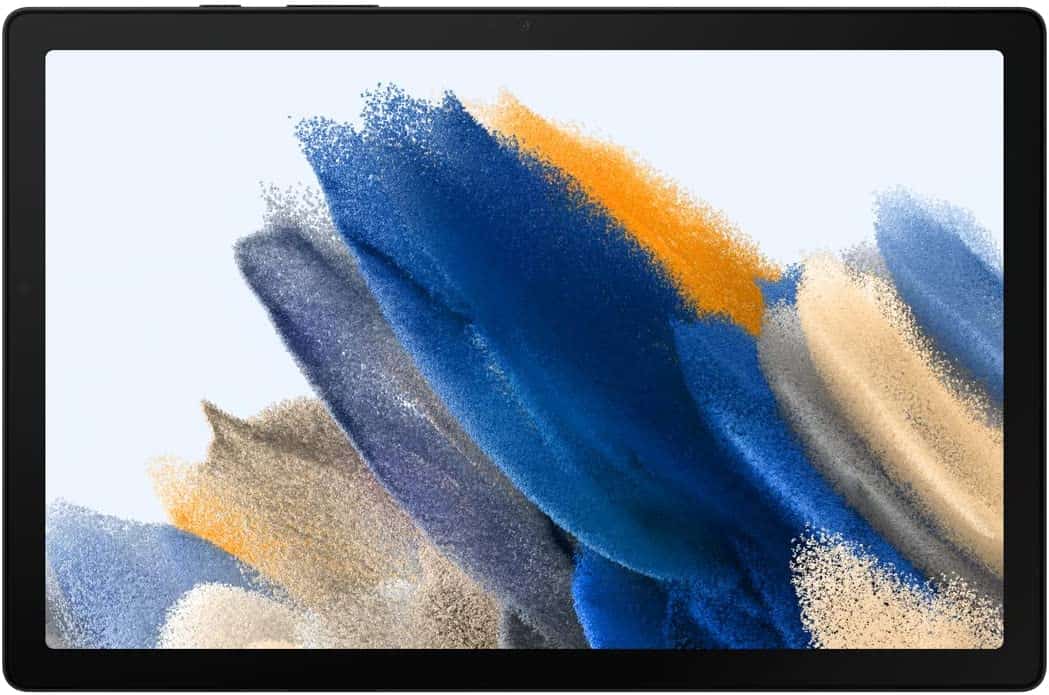 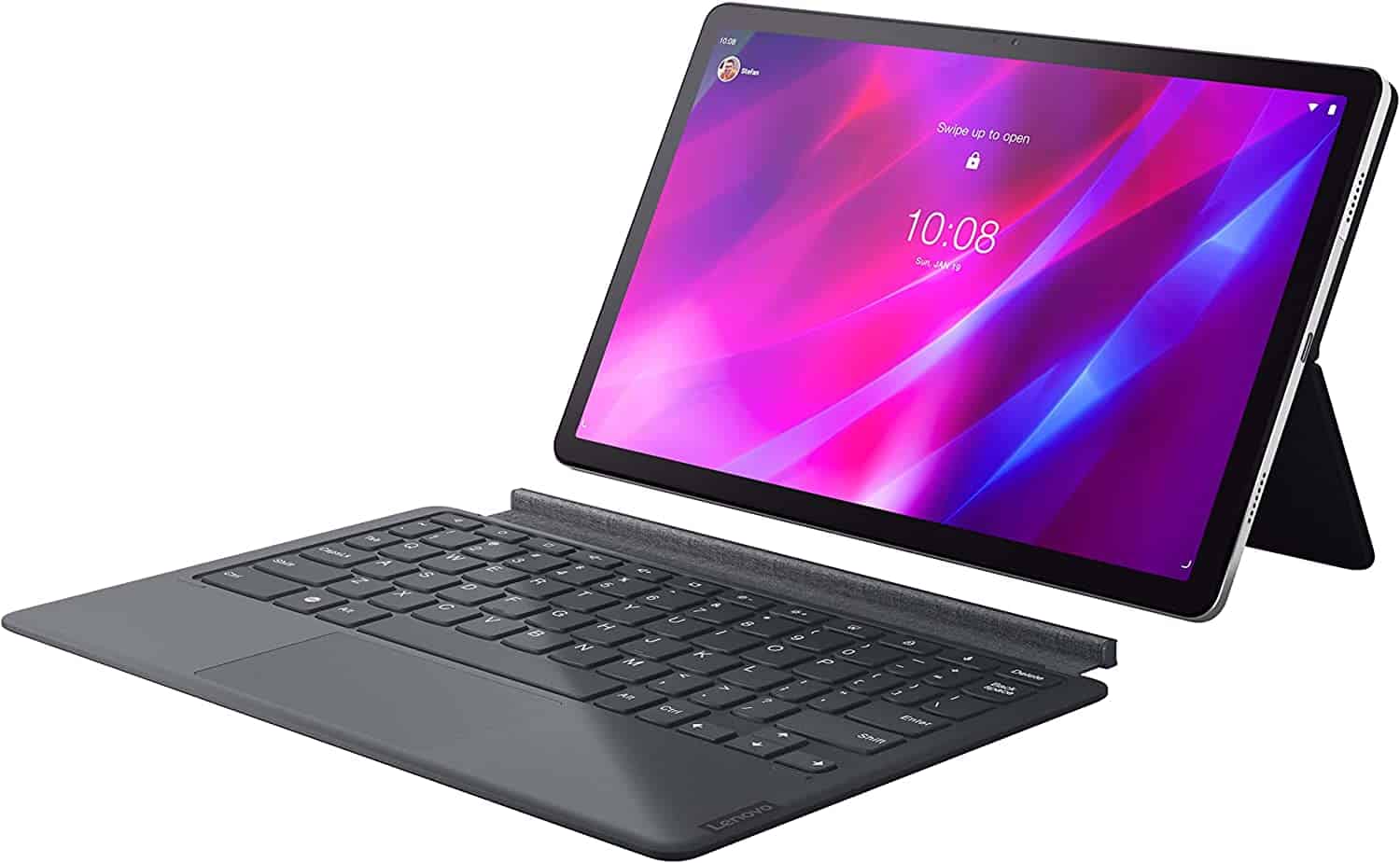 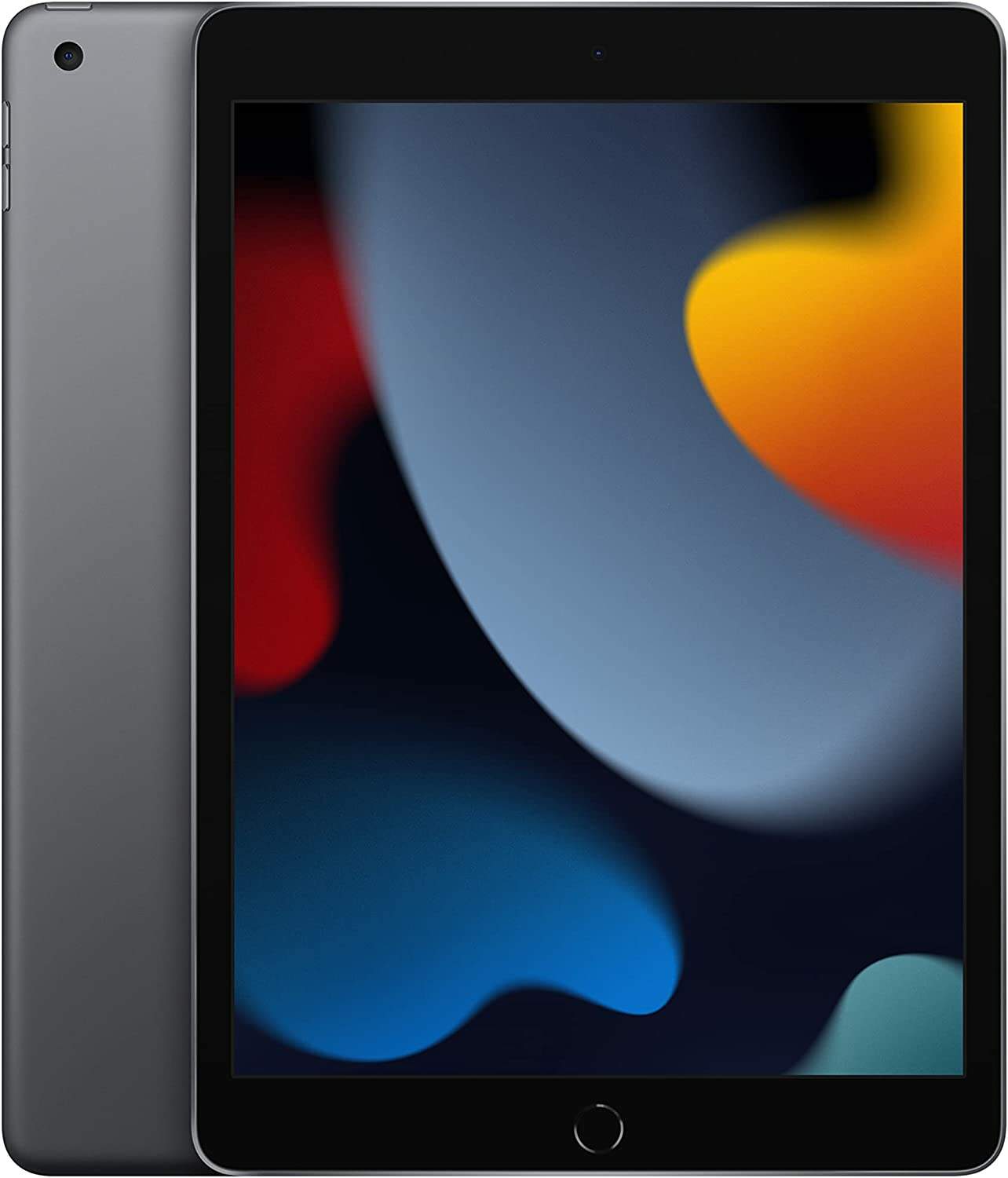 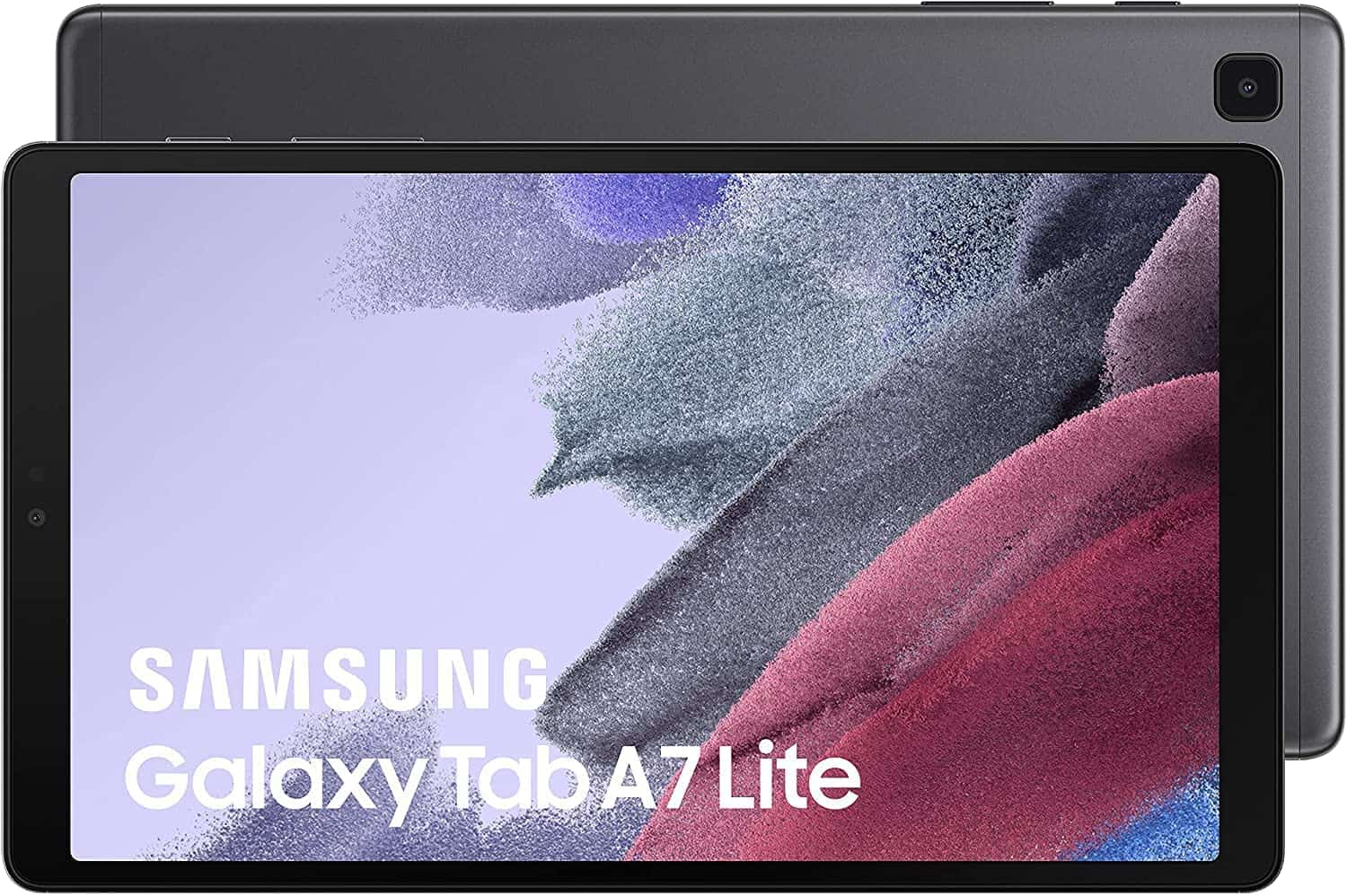 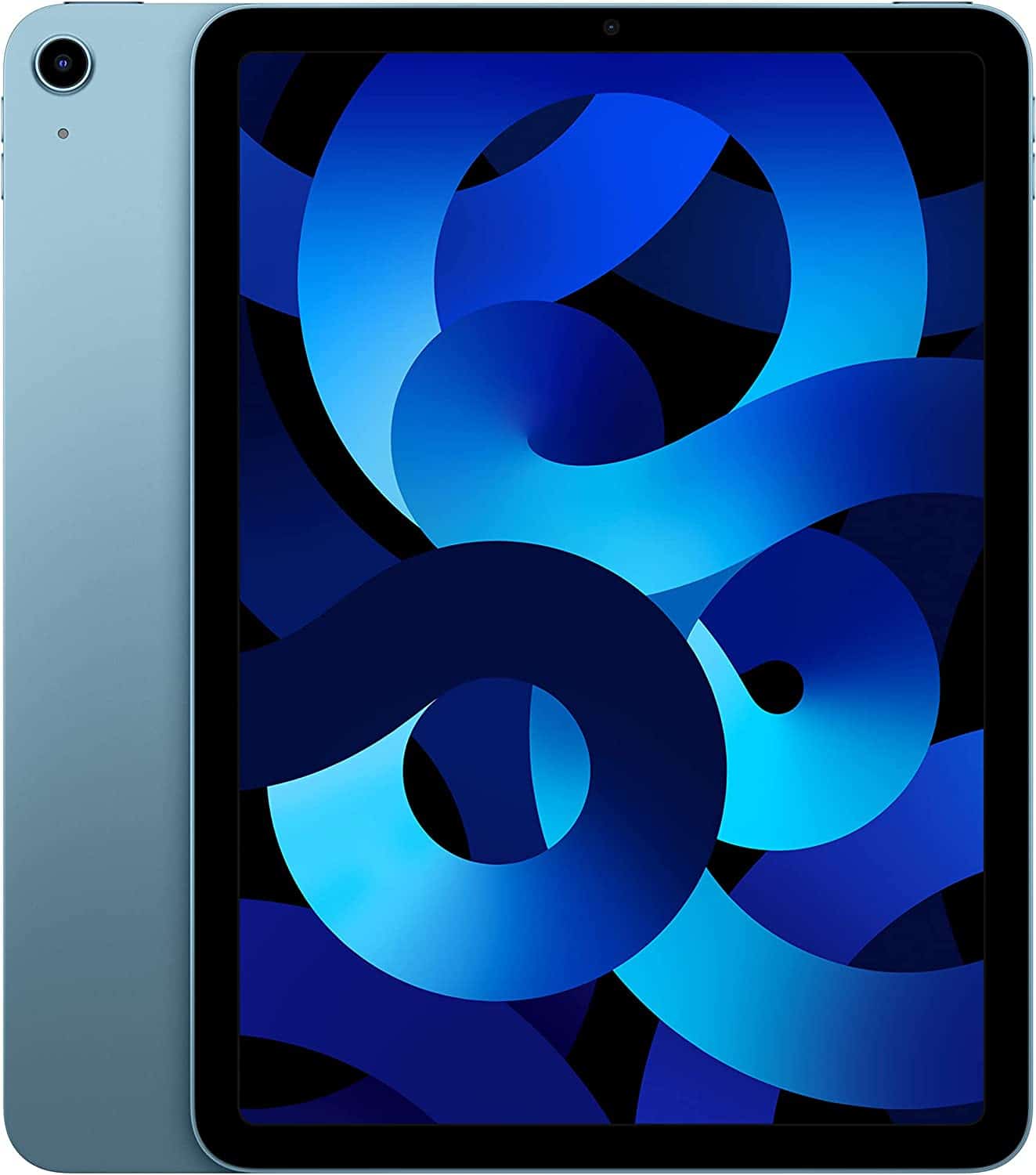 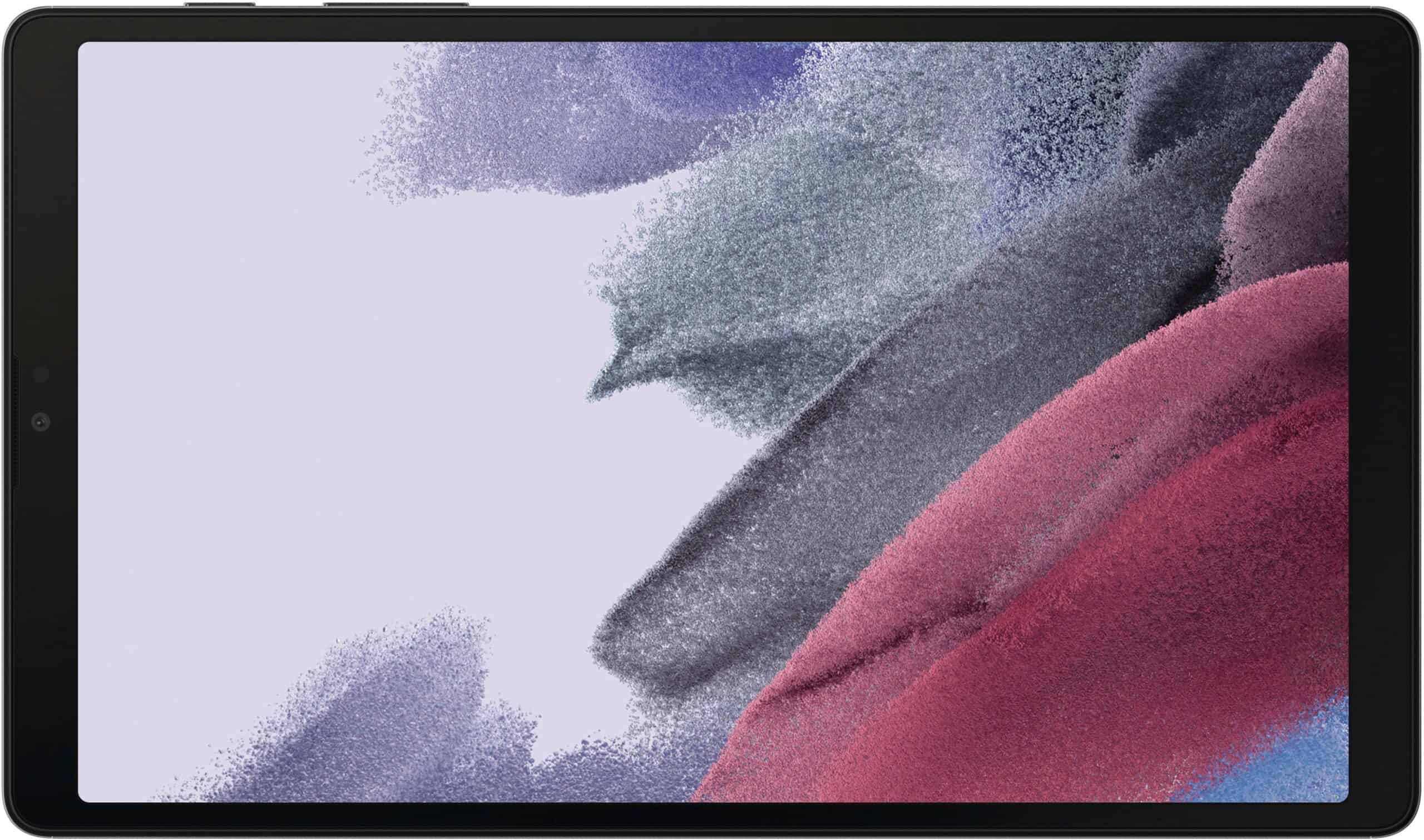 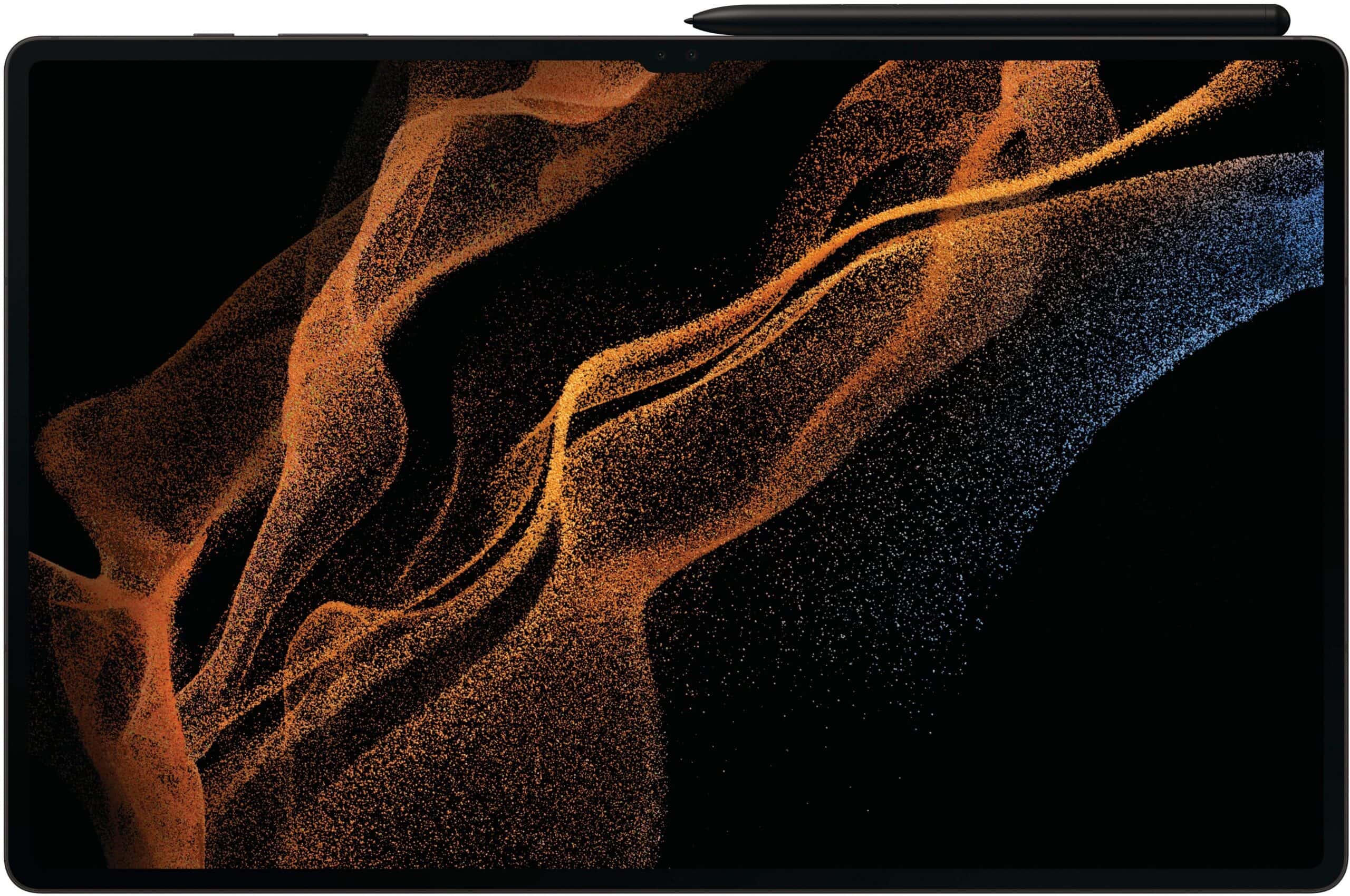 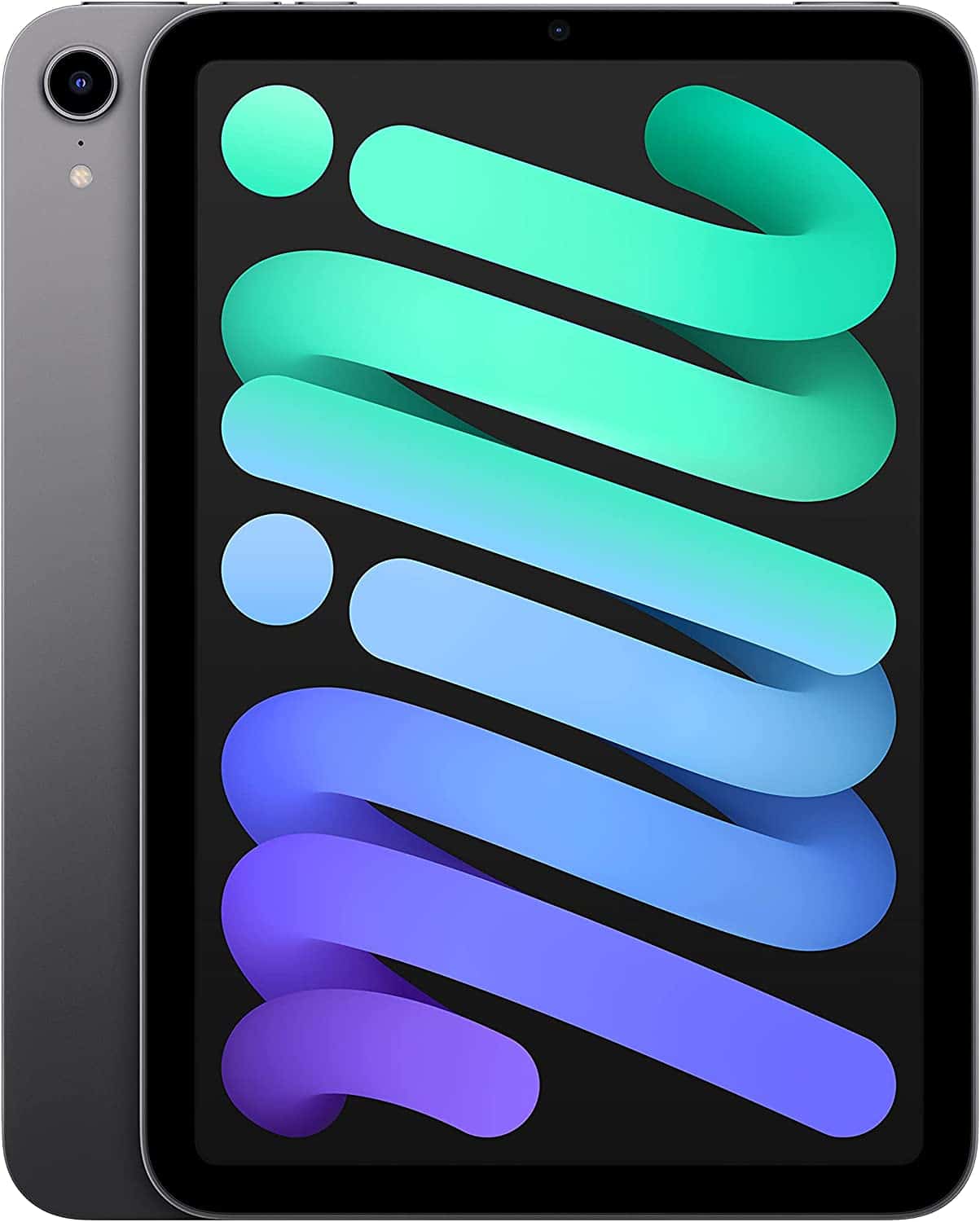