Android 13 will be available later this year, but we already know what’s coming in the next version of Android. As the first developer preview came out in February and the first beta in April. So we’re able to talk about the best features coming to Android 13. It’s more of a “tock” year in the tick-tock cycle here, so there’s a lot of tweaks here, and not many new features.

But without further ado, here are 13 features you can look forward to with Android 13. If you want to check out Android 13 now, here’s how you can install the beta. 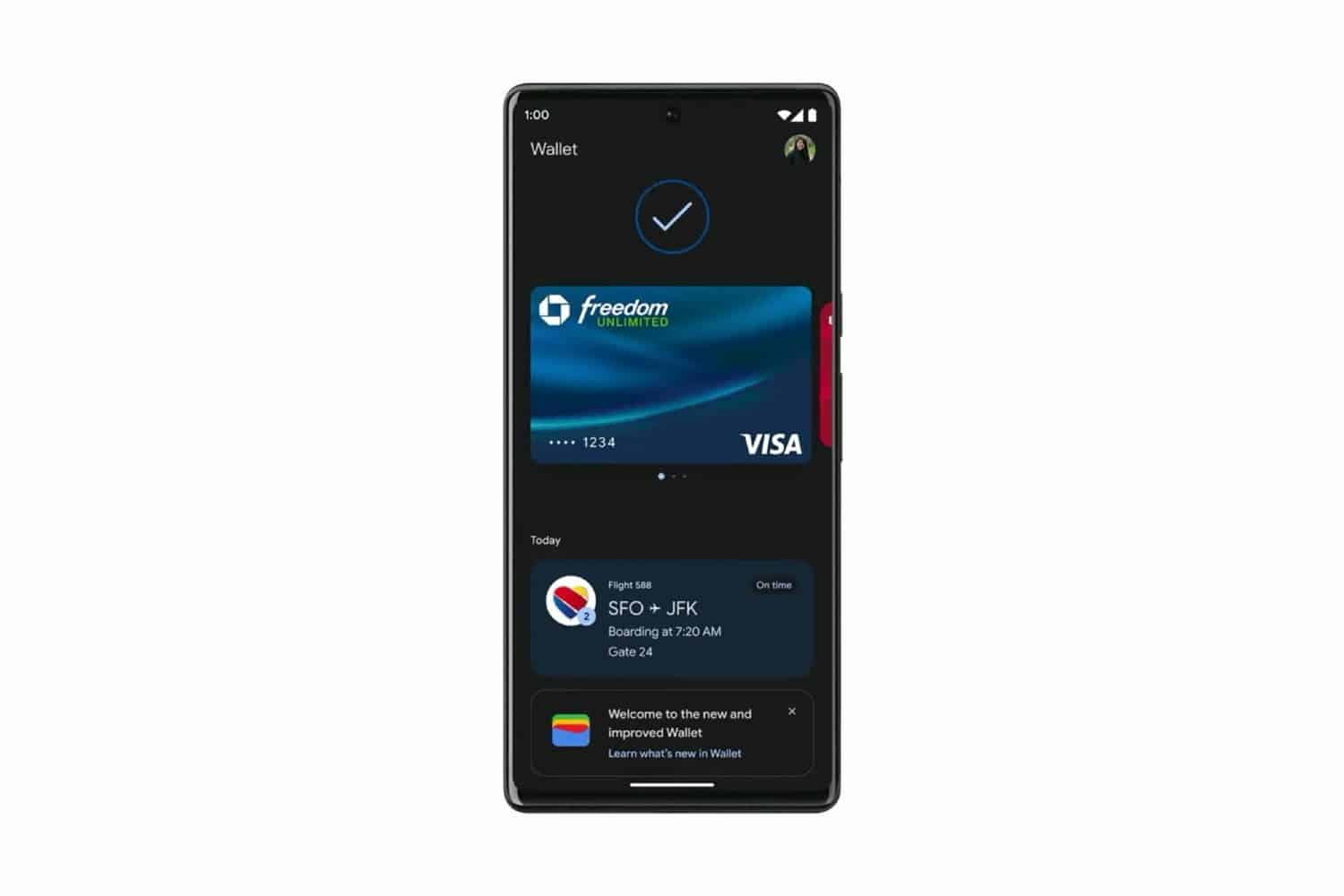 Google Wallet is back, with Android 13. After being killed off almost a decade ago in favor of Android Wallet, then Android Pay, then Google Pay and now back to Google Wallet, it’s back.

With the new Google Wallet, it’s going to be much more than just an app to hold your credit and debit cards. It’ll also hold your ID cards, vaccine cards, transit passes, gift cards and eventually your car keys.

Material You gets more options

After announcing Material You last year with Android 12, it’s getting more tweaks with Android 13. For example, you can now choose from even more colors for your accent colors, based on your wallpaper. It is also going to include third-party app icons this year, instead of just system apps.

Material You has also expanded to cover media controls.

Android 13 is actually taking something from iOS here, and adopting photo-picking options that are similar to iOS. With this feature, you will be able to select which photos and videos an app has access to. Instead of giving it blanket access to your entire photo library. You’ll be able to choose which folders it can access. 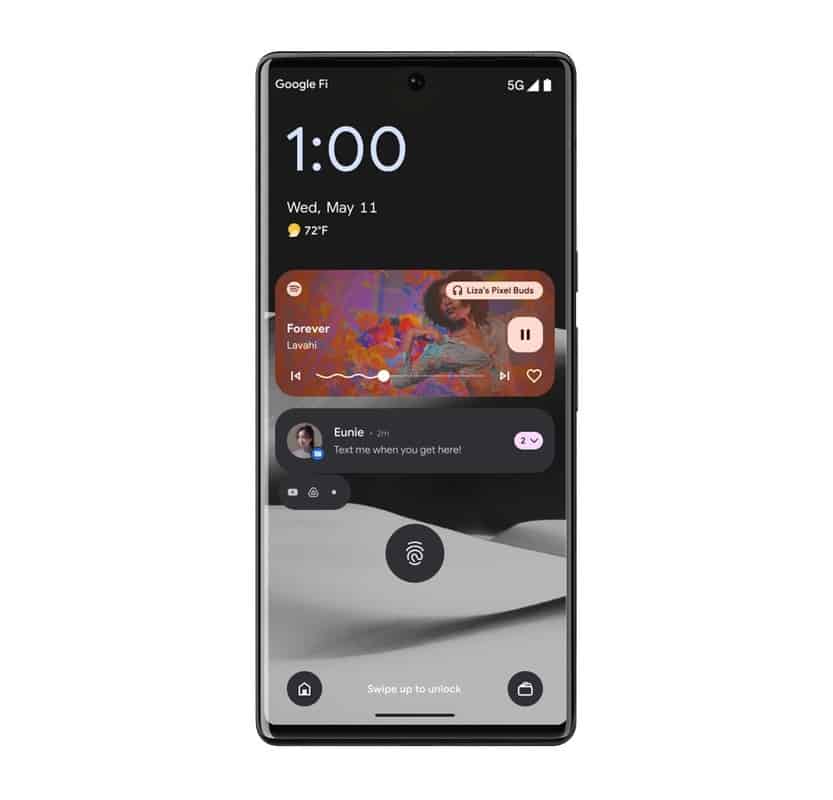 Something that gets revamped in every version of Android it seems, is the media controls. It is revamped again in Android 13, and this time you’ll notice a squiggly animated wave that shows while music is playing. The media player also shows album artwork now. Both on your lockscreen and in the notification shade.

Android 13 brings in a bunch of new features to the clipboard on Android. When you copy something now, you will see a small floating panel that will appear at the bottom of the display. This floating panel will let you view and edit the contents of your clipboard without pasting it anywhere. You also get a relevant option depending on what kind of content you are copying.

The iPhone makes scanning QR codes super easy, just open the camera. But not so much on Android. Now, that changes in Android 13. Google has added a dedicated QR code scanner to the Quick Settings on Android 13. So you can now just swipe down and scan a new QR code in just a couple of taps. 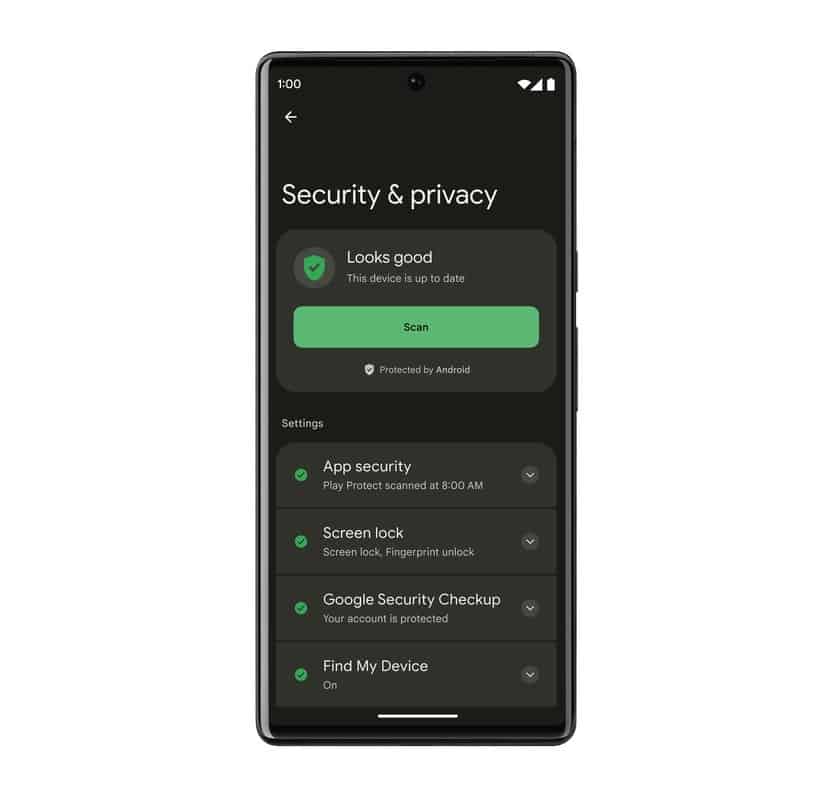 With each new version of Android, Google is adding a bunch of new privacy features and this time, we’re getting even more. Android 13 builds on the Security and Privacy settings page that Android 12 debuted last year. It’ll give the user a clear color-coded indicator of their safety status. It also can provide the user guidance and steps that can be taken to improve their security.

There’s a few other minor changes for privacy here. Like an app no longer needs location access in order to do WiFi scanning. Android 13 will also automatically delete the clipboard history after a short period of time.

The Play Store will also start to display tablet-optimized apps first, beginning with Android 13. Obviously, only on tablets and foldables. 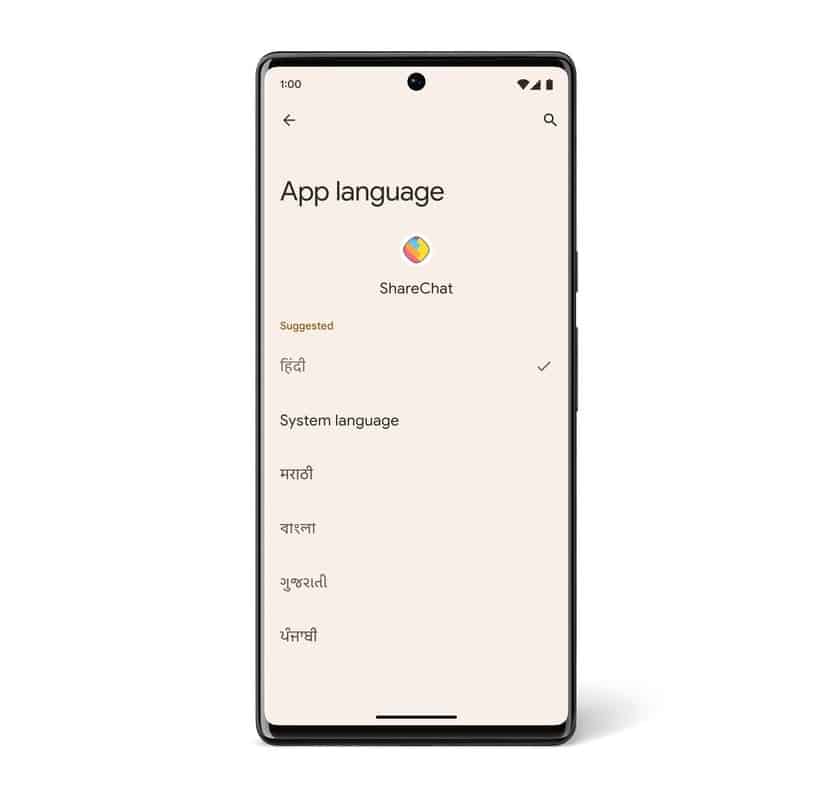 Ability to select language on a per-app basis

This is a pretty simple feature here, but you’ll be able to start selecting a language for each individual app. So if you know multiple languages and maybe speak one language with your friends and family, and another with everyone else, you could set WhatsApp or Telegram to that language. While the rest of your phone is in English or whatever other language you want.

Google is still pushing for Apple to adopt RCS messaging, but it’s not relying on them. It’s also adding a bunch of improvements for RCS in Android 13. Later this year, group chats in messages will become encrypted, much like 1:1 conversations already are. RCS also already provides support for higher-quality photo sharing and larger file sharing.

Google added Emergency SOS in Android 12, which let you contact a trusted person and share emergency information without the need to unlock your phone. Now, that feature is being expanded with Android 13 to work on Wear OS watches, like the Galaxy Watch 4 and the upcoming Pixel Watch.