Skip to content
Advertisement
Trusted By Millions
Independent, Expert Android News You Can Trust, Since 2010
Publishing More Android Than Anyone Else
26
Today
109
This Week
26
This Month
933
This Year
127040
All Time
Advertisement

Amazon’s Fire TV products are pretty great at making any TV into a smart TV. Giving you access to your favorite apps. That includes apps like HBO MAX, Amazon Prime Video, Netflix, Hulu, Disney+, YouTube, and so much more. Of course, Amazon Alexa is also included on Fire TV, so that you can use your voice to control your smart home products, as well as find something to watch on TV.

But, Amazon’s Fire TV products are almost always on sale, so there’s no reason to buy them at full price. Even though they are already pretty cheap. So we have rounded up the very best deals on Amazon Fire TV products. So you can get them for cheap and not pay the full price.

In this roundup, you will find deals for Amazon Fire TV Sticks, Cubes and even TV sets from popular TV makers like Toshiba, Insignia, TCL and even Amazon itself. So if you are looking for a new TV, you can get one with Fire TV included. Or if you just want to add Fire TV to your existing TV, you can pick up a streaming stick for a pretty low price.

So without further ado, here are the best deals on Fire TV devices, from streaming sticks to actual TV sets. This post will be updated pretty regularly with the latest deals. 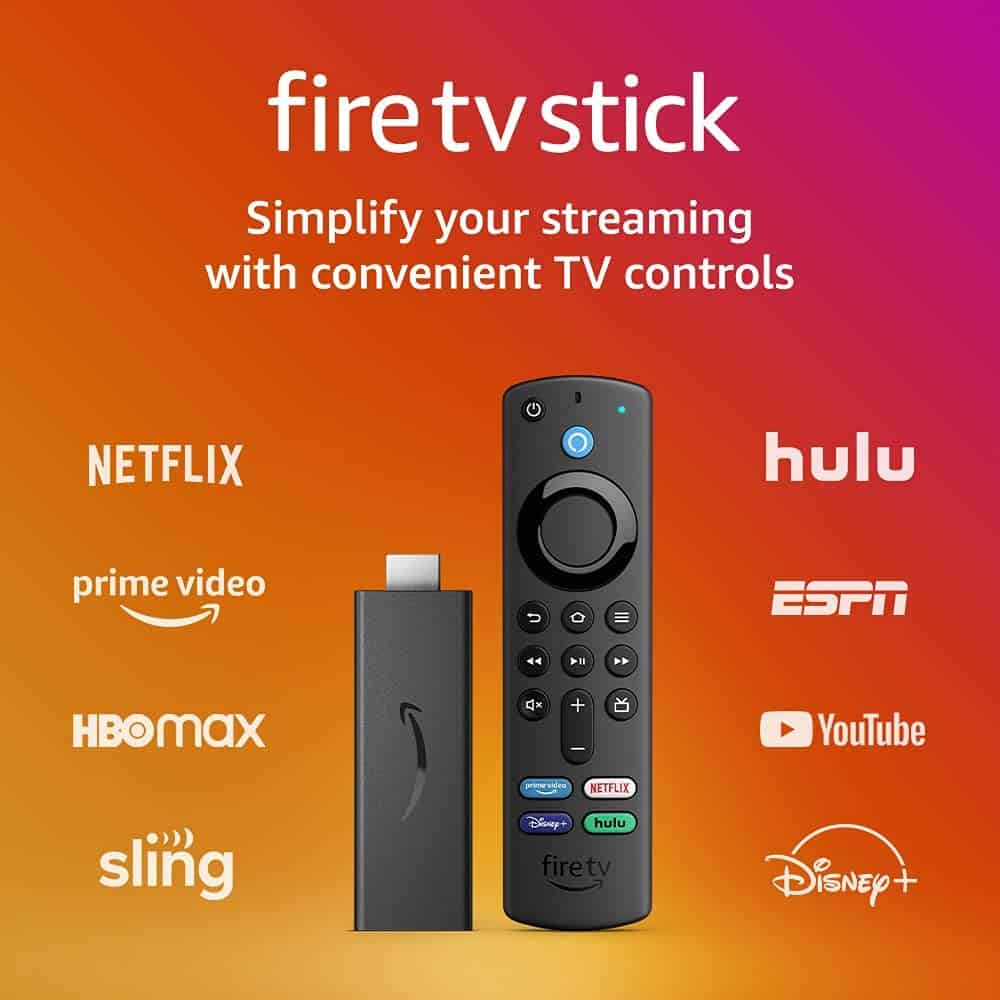 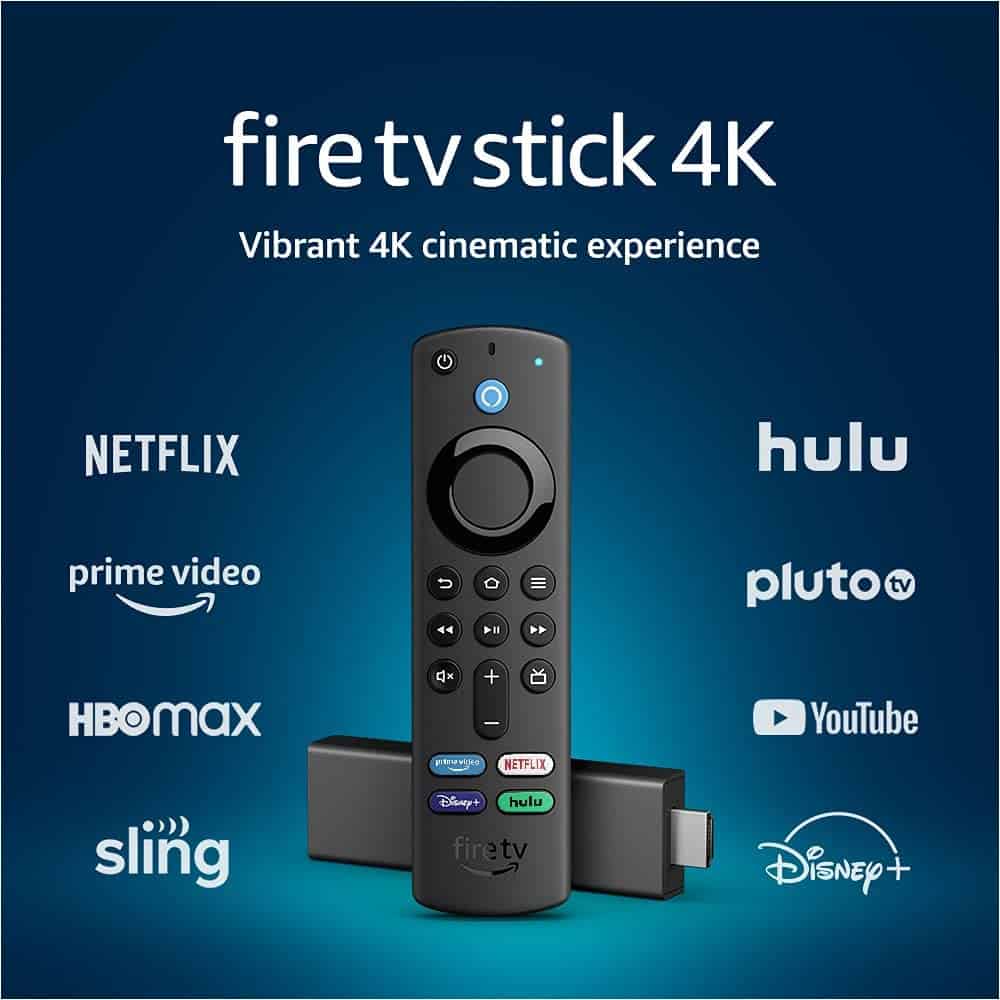 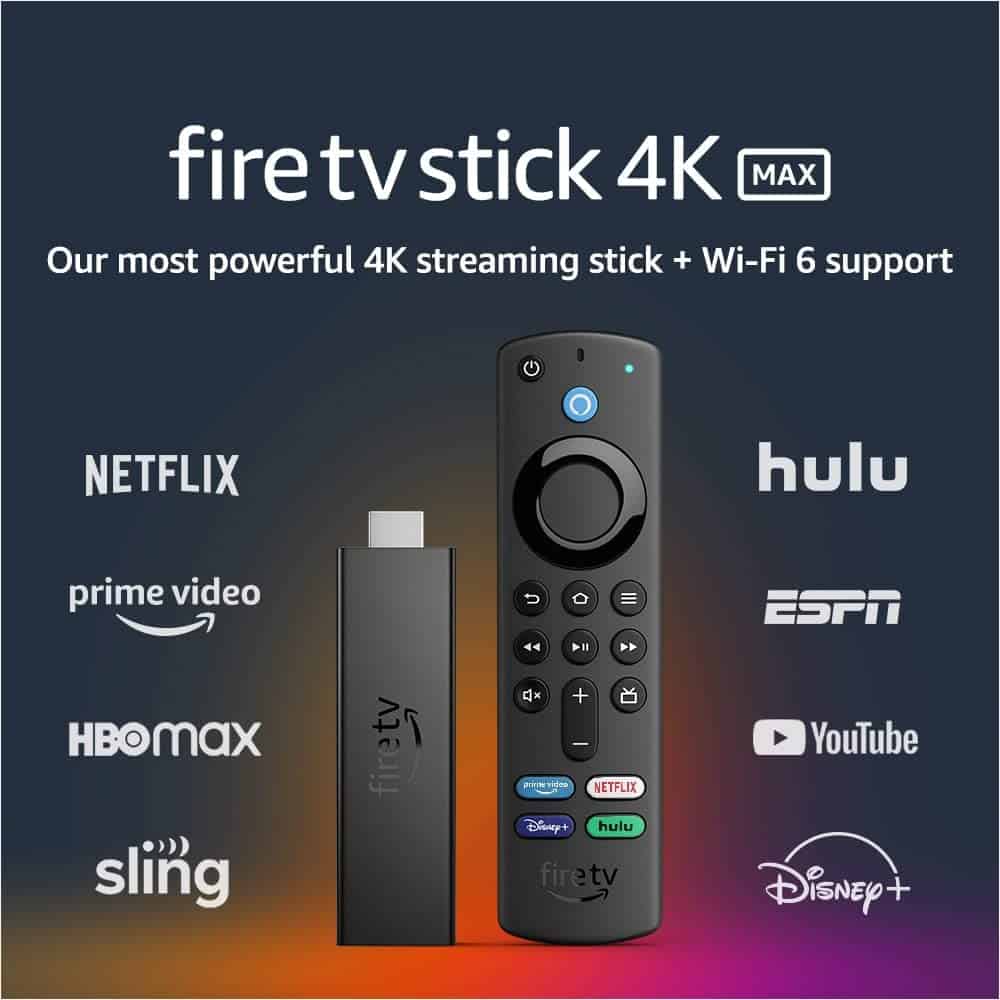 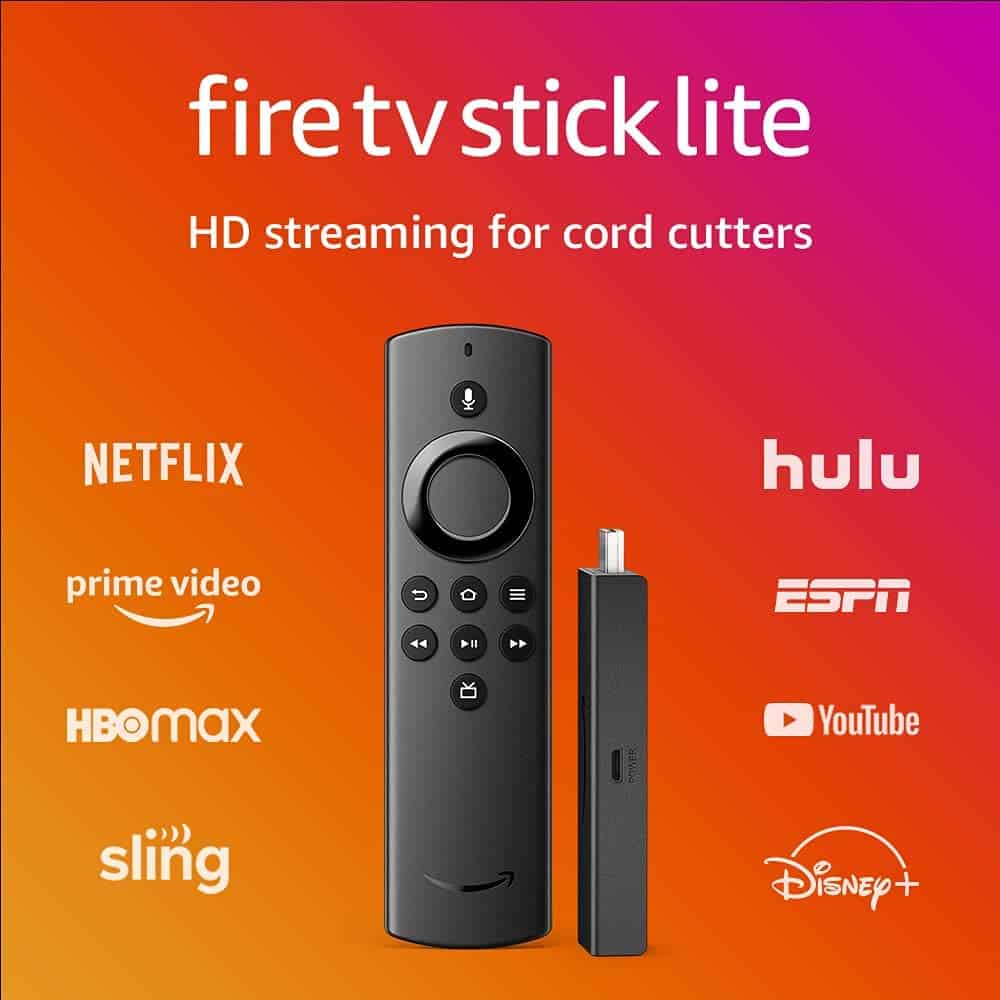 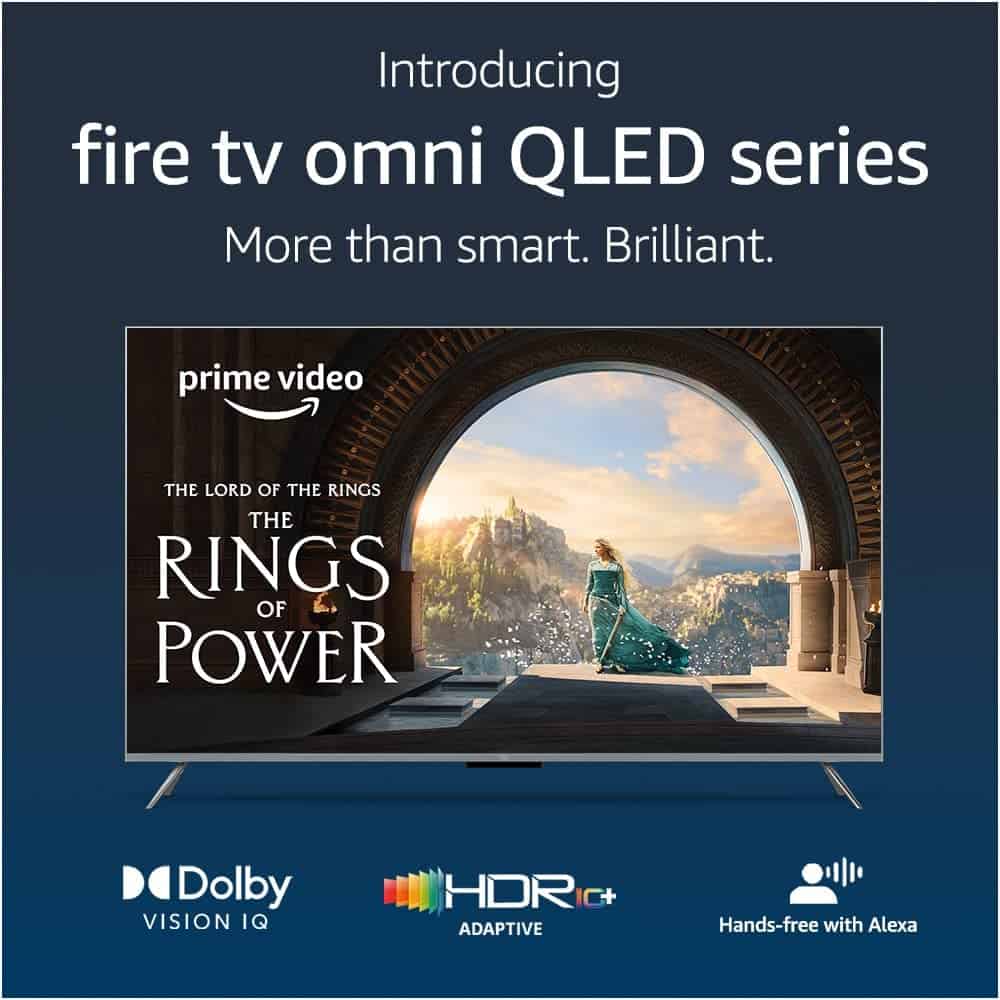 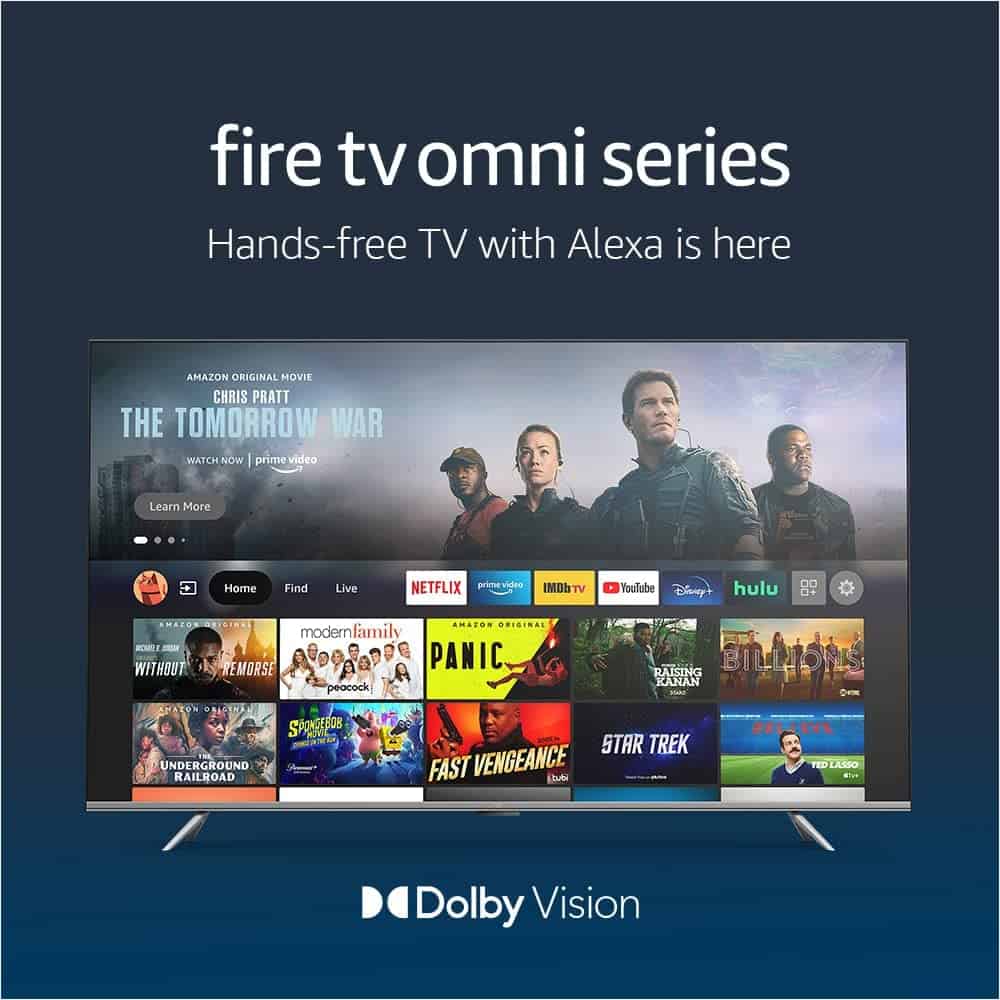 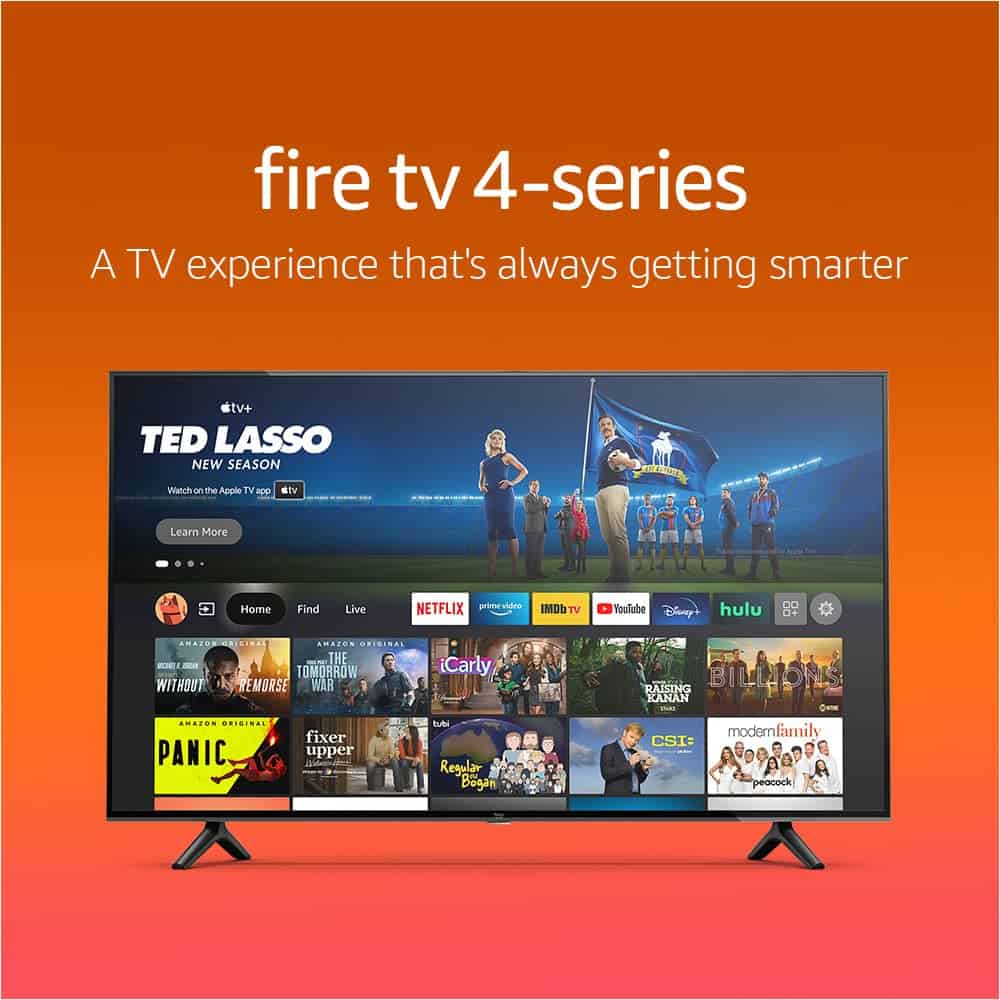