Now that you’ve gotten your shiny new Samsung Galaxy S22 smartphone, it’s time to go ahead and get some accessories to take full advantage of everything your new phone has to offer. That includes different cases, chargers, headphones and much more.

If you’re looking for some different case options, you can check out our top 10 cases listed here:

In this list, you’ll find truly wireless earbuds, smartwatches, chargers, and much more. Just about everything you can think of to really take full advantage of the Galaxy S22. If you purchased the new Galaxy S22 Plus or the Galaxy S22 Ultra, then this 45W wall charger is a must-buy. Both of those models now support 45W charging, so you can get some really fast charging out of those phones. Allowing you to fully charge it in about 40 minutes. Which is really useful.

The Galaxy Buds Pro are the latest pair of truly wireless earbuds that Samsung has released. These feature active noise cancellation as well as Ambient Sound. So you can immerse yourself in your audio, and also still hear what’s happening around you, when needed.

These also feature much improved audio, so they are great for audiophiles. The Galaxy Buds Pro are perfect for those buying the Galaxy S22 series, as it works perfectly with them.

PopGrip is really great because it allows you to hold onto your phone much easier, especially for larger phones, but even works great on smaller ones like the Galaxy S22. But it also doubles as a sort of kickstand for your smartphone. Allowing you to use it on long flights to watch a movie or two, without having to hold your phone the whole time. It’s a really genius invention, and it’s something that everyone should have.

The RAVPower Portable Charger 20000mAh PD 3.0 Power Bank is a really great option for a battery pack for the Galaxy S22. It offers fast charging, though you likely won’t need that for the Galaxy S22, since it does offer some really good battery life. 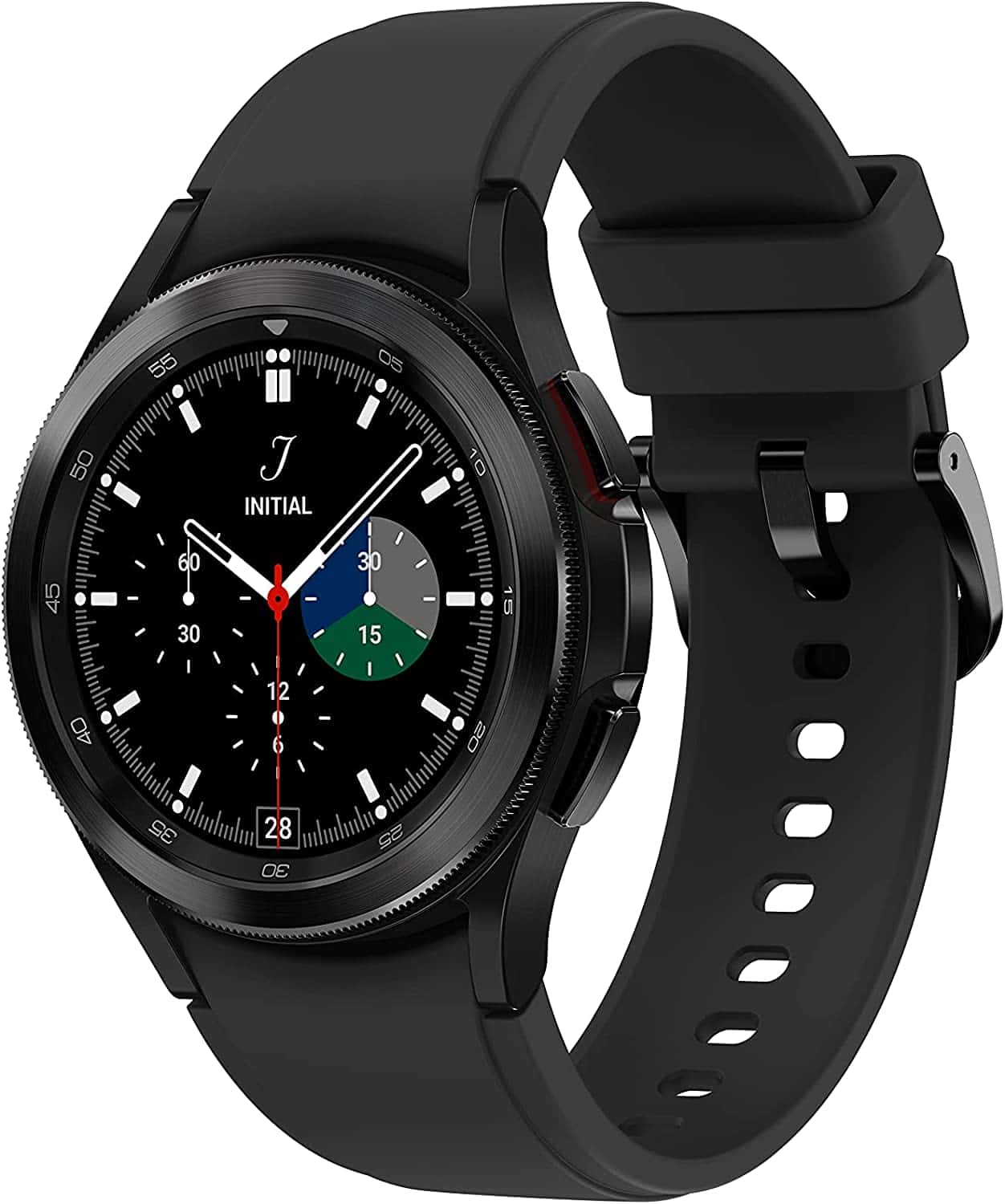 The Samsung Galaxy Watch 4 Classic is a great smartwatch option for those that are looking for something that is more of a smartwatch than a fitness tracker – like the Fitbit Versa 3 below.

Galaxy Watch 4 Classic is a stunning looking smartwatch, featuring the ability to track your workouts, and even your swimming. Since it is waterproof. It also delivers notifications to your wrist. It works with any Android smartphone, but works with the best with Samsung smartphones like the Galaxy S22.

The Fitbit Versa 3 is a great fitness tracker to go along with other accessories for your Galaxy S22. Especially if you’re looking to get in shape this year.

This is a 30W charger – and yes, the Galaxy S22 tops out at 25W (while the S22+ and S22 Ultra do 45W) but this will work on other devices too. It also uses Gallium Nitride or GaN, which makes this charger a lot smaller than you’re probably used too. Which is why we think it is the best option. Since you can easily toss this into your bag when you’re traveling – if we are ever able to do that again.

This is the new Wireless Charger Duo from Samsung, still capping out at 15W. And that is because Samsung’s phones only do up to 15W. This charger does come in both black and white, so you can choose the one that best fits in your home or office.

With this being a duo charger, you’re able to charge your Galaxy S22, as well as your smartwatch, or maybe your headphones too. Unfortunately, you can only charge one phone at a time here, as the other, secondary charger is slower. And meant for headphones or a smartwatch.