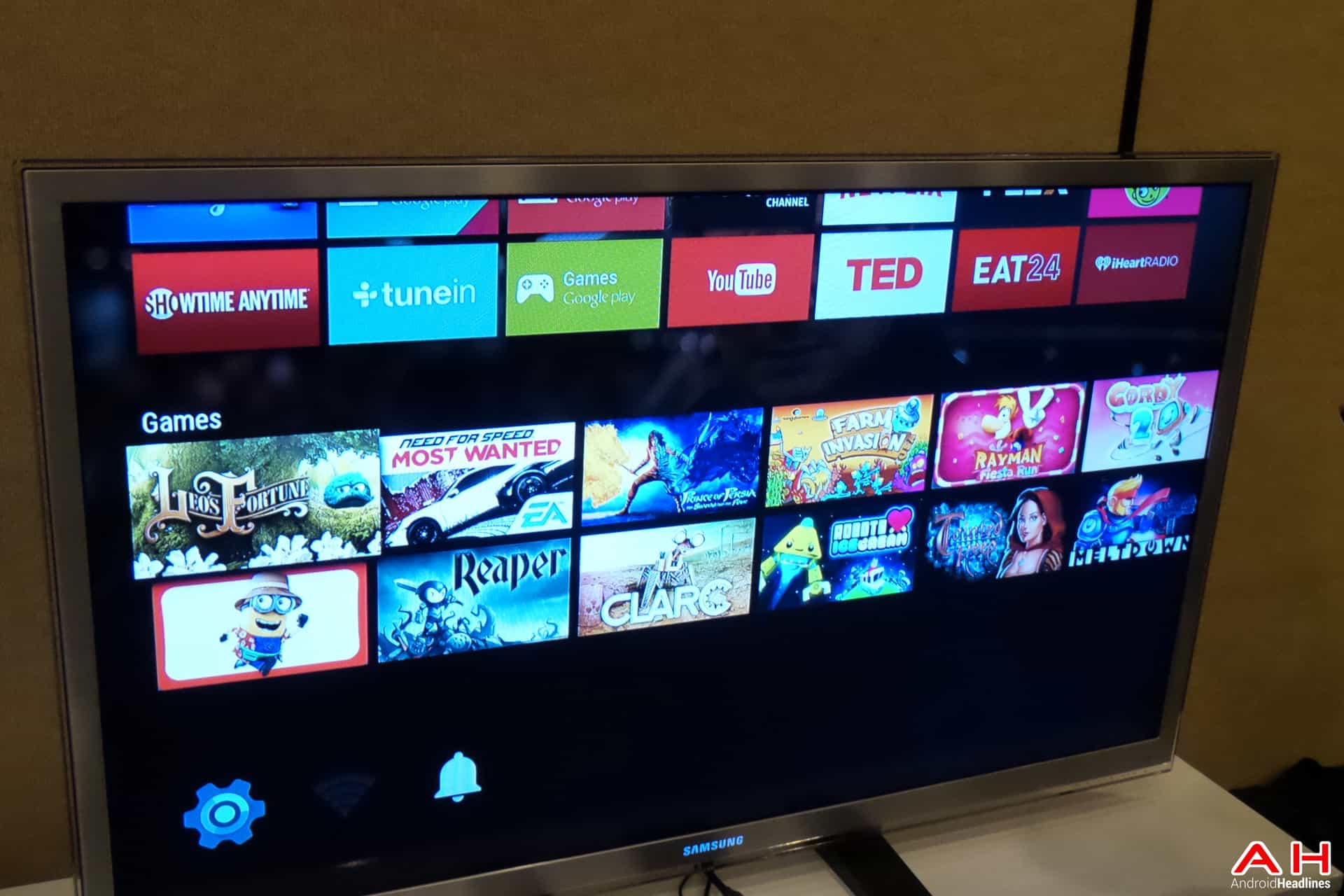 The Android TV platform was introduced back in June 2014. Google's Android mobile operating system is used by numerous smartphone manufacturing companies these days, and the company had introduced a number of sub-brands of their Android OS. The Android Wear is a wearables OS, Android Auto is an automobile operating system, and then there's Android TV. This is basically a smart TV platform which has been included in a number of TV units all over the world.

Now, aside from smart TVs, Android TV had also seen a number of other uses. Some companies have manufactured small TV boxes which are fueled by the Android TV platform, and which you can attach to your smart TV in order to take advantage of what Android has to offer. Android TV is basically a successor to Google TV, a platform which was not as successful as Google has hoped it would be.