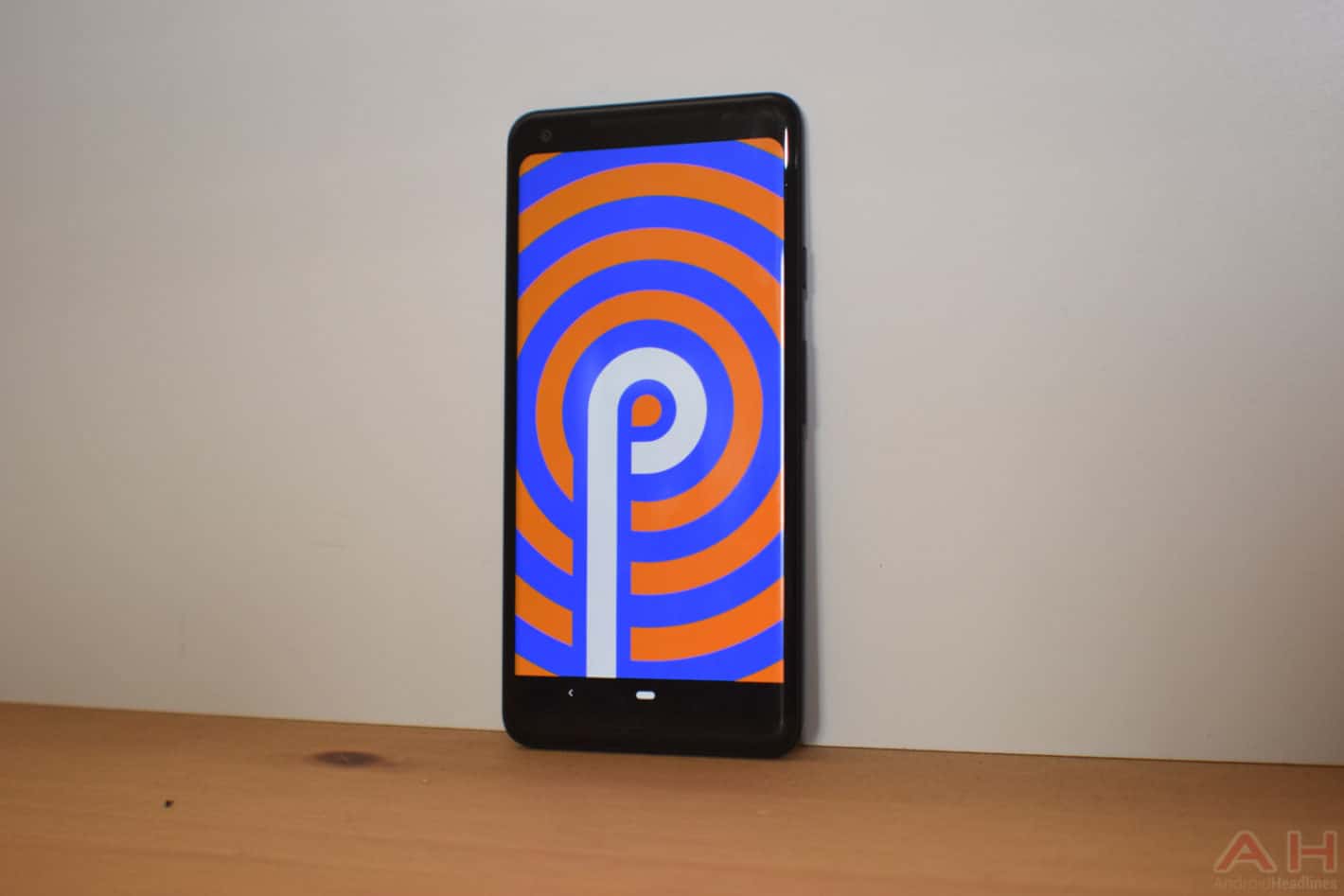 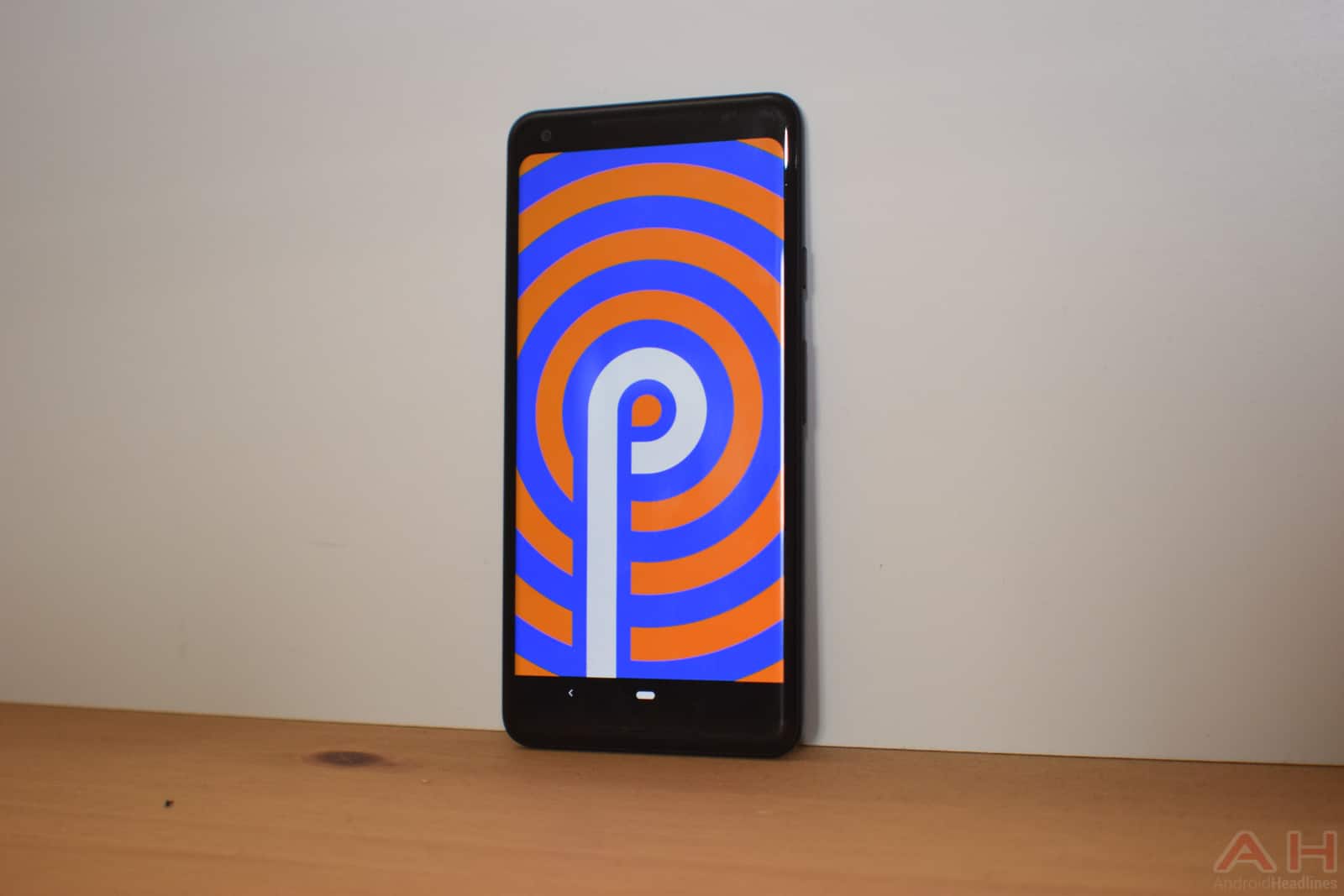 Android 9 Pie was introduced in August 2018 as the 13th major version of Android, Google's mobile operating system. Android 9 Pie was known as 'Android P' until it was released, as Google talked about it during Google I/O 2018, and the company also released four Developer Preview versions of it before the final version dropped in August. Android 9 Pie comes after Android 1.6 Donut, 2.0 Eclair, 2.2 Froyo, 2.3 Gingerbread, 3.0 Honeycomb, 4.0 Ice Cream Sandwich, 4.1 JellyBean, 4.4 KitKat, 5.0 / 5.1 Lollipop, 6.0 Marshmallow, 7.0 Nougat, and 8.0 Oreo. Android 9 Pie changes the design of Android considerably more than Android 8.0 Oreo did, as Google decided to revamp the notification shortcuts, settings menu, and a number of other aspects of the OS, as part of a new Material Design revamp. On top of that, the company introduced navigation gestures as part of this update, which can be activated within settings, while 3rd-gen Pixel devices come with those gestures activated by default. Google has also introduced 'Adaptive Battery', 'App Actions', redesigned media controls, and much more changes in this version of its mobile operating system.

Android 9 Pie is a step away from Android 7.0 Nougat and 8.0 Oreo, that's for sure. Android 9 Pie looks noticeably different than the previous two iterations of Android, and it's up to you to figure out whether that's a good thing, or not. Google has introduced some useful new features in Android 9 Pie, though, such as 'Adaptive Battery' and 'App Actions', while the company also decided to speed up animations in this version of Android, and as a result, your phone will probably feel faster than before. All in all, Android 9 Pie is a worthy addition to Android, as it brings quite a few changes, and it even lets you try out Google's new navigation gestures. Trusted By Millions
Independent, Expert Android News You Can Trust, Since 2010
Publishing More Android Than Anyone Else
38
Today
220
This Week
555
This Month
4434
This Year
122015
All Time