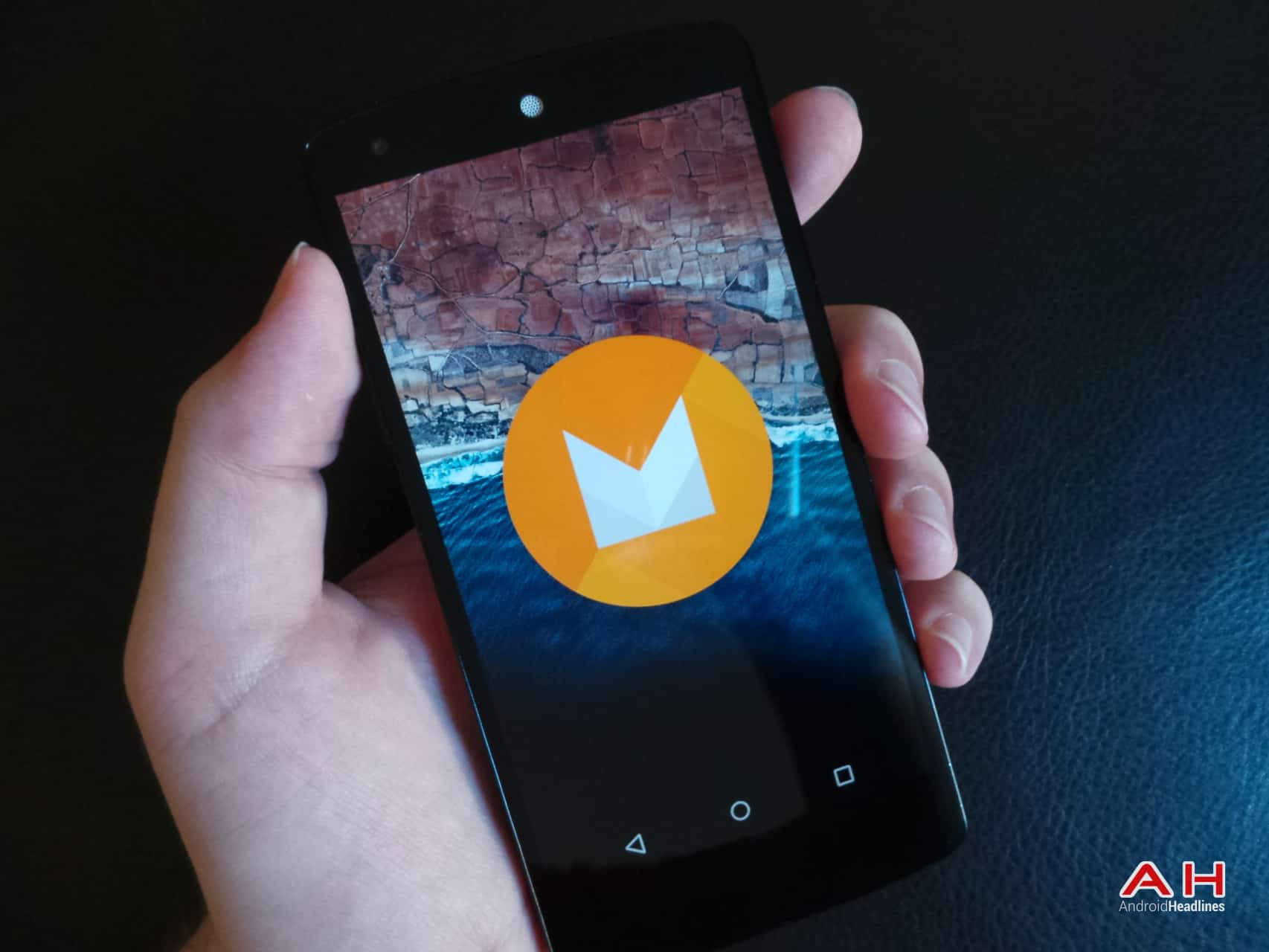 Google has unveiled Android Marshmallow 6.0 during the company's keynote at Google I/O 2015. We didn't know what will the final name of Android M be until August when Google decided to reveal it. It turns out that Android M = Android 6.0 Marshmallow, which was one of the many guesses we've seen on the internet prior to the announcement. That being said, Android Marshmallow is the 10th iteration of Android OS released by Google; Android 1.6 Donut, 2.0 Eclair, 2.2 Froyo, 2.3 Gingerbread, 3.0 Honeycomb, 4.0 Ice Cream Sandwich, 4.1 JellyBean, 4.4 KitKat and 5.0 / 5.1 Lollipop all came before it. Google has decided to add a number of new features in Android 6.0 Marshmallow, like System UI tuner, 'Doze', App Permission Control, Now on Tap, etc. There are quite a few improvements the Mountain View giant has introduced this time around, and the company also put a huge emphasis on bug squashing and general performance improvements. Android 6.0 Marshmallow doesn't look all that different than Android 5.0 Lollipop, but it's supposed to be the next big step for the operating system.

Android 6.0 Marshmallow is indeed the next step for this operating system. This version of the OS was much needed, mainly because of the issues Lollipop caused. Google has managed to fix Lollipop's initial problems rather quickly, but Android 6.0 Marshmallow brings much more to the tablet. It is a much more refined variant of Lollipop which offers a number of new features, and the majority of which seems quite neat. Let's take Doze as an example, Google has promised that this feature will significantly improve your life, especially in standby. All in all, 'Doze' sounds like a more polished and functional variant of 'Project Volta', even though they operate in completely different ways. Either way, this is how we can explain this, Android Marshmallow is to Lollipop, what Android 4.4 KitKat was to Android 4.1 JellyBean… well, sort of. Either way, Android 6.0 Marshmallow seems to be a step in the right direction.