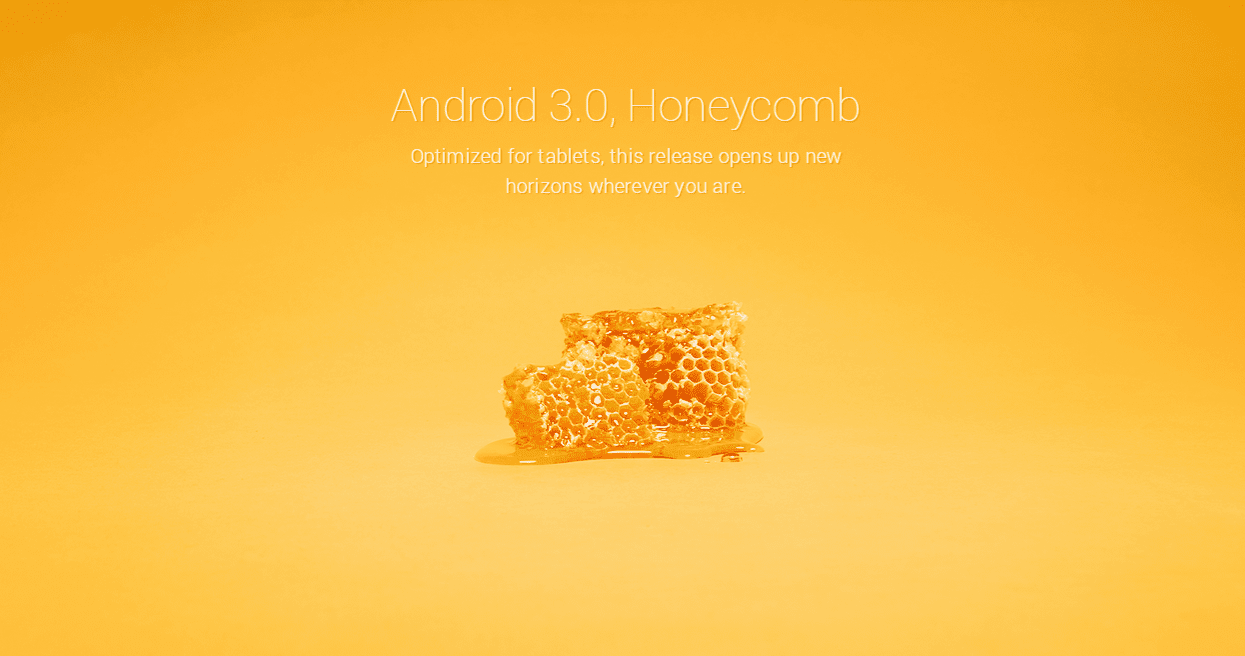 Android 3.0 Honeycomb is Google's fifth update in a row, Android 1.6 Donut, 2.0 Eclair, 2.2 Froyo and 2.3 Gingerbread came before it. Honeycomb is a rather unique in a way though, this is a tablet only operating system and as far as Google tells us, it won't be making its way to smartphones. One notable difference in Honeycomb is that there's no longer a need for hardware buttons, they're built into the OS itself. On the bottom left of the screen there are three software buttons: back, home and the app switcher button for multitasking (switching between running apps). On the bottom right you can find some addition info and functionality: power, internet connection status and a notification bar. Within the notification bar you can see download progress, music controls, incoming message profile pictures and so on. There are multiple widget options included with Honeycomb, so you can fill your homescreen with various widgets which will of course offer you all sorts of information and functionality. There's of course your app drawer included here and tons of other functionality within the OS itself. Google really hopes Honeycomb will become a huge success and offer consumers new and functional way to use their tablets.

Honeycomb OS is an interesting move by Google. Android is already an extremely popular smartphone OS, will Honeycomb become a huge hit on tablets? Well, it has everything it takes in order to do that, the real question is if developers and consumers will accept it the way Google hopes they will. If developers start developing applications especially for Android tablets, Honeycomb could be a great start. I really like the OS, I have to admit, there's of course a lot of room for improvement here, but in general, it's extremely functional and with some great applications this could become something people will use on a regular basis, and love doing so. Trusted By Millions
Independent, Expert Android News You Can Trust, Since 2010
Publishing More Android Than Anyone Else
10
Today
200
This Week
950
This Month
3927
This Year
121532
All Time