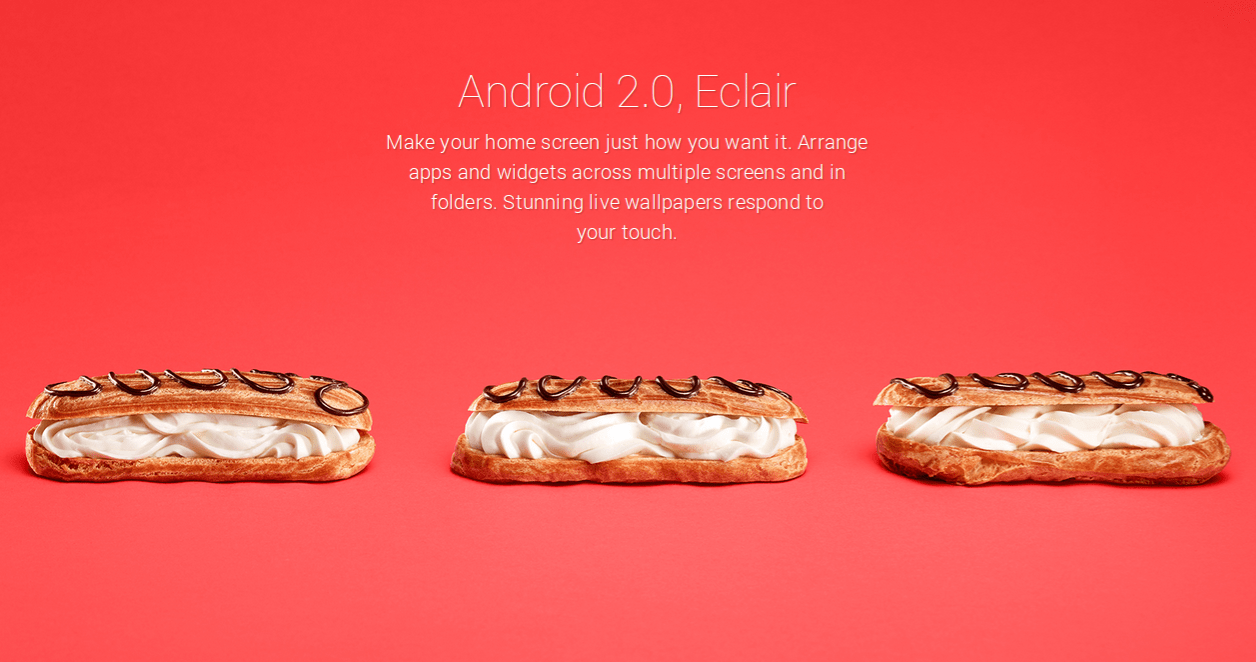 Android 2.0 Eclair is Google's 3rd big iteration of Android, not counting the 1.0 initial version. Android 1.5 Cupcake and Android 1.6 Donut came before Eclair. Android 2.0 Eclair actually brought some big steps forward for Android and started shaping up Google's OS. Let's check out the changes Google introduced with Android 2.0 Eclair. Expanded Account sync is definitely an important step forward, this feature allows you to add multiple accounts to a device for synchronization of e-mail and contact. Microsoft e-mail support was also added, with combined inbox to browse e-mail from multiple accounts in one page. Bluetooth technology is stepping forward as well, Android 2.1 support has been added by Google. Some neat shortcuts also found their way in this iteration of Android, like the ability to tap a Contacts photo and select whether you want to call, SMS or e-mail that person. You can now also search all saved SMS and MMS messages and set the OS to automatically delete oldest messages in a conversation when the defined limit is reached, which should help greatly with your memory.

Google has also added a ton of new camera features, like flash support, digital zoom, scene mode, white balance, color effect and macro focus. The on-screen keyboard experience has also been improved, speed has been improved and the dictionary is now smarter than ever and learns from your word usage and includes contact names as suggestion. Browser UI has also been refreshed with bookmark thumbnails, double-tap zoom and support for HTML5. Calendar has been re-worked as well, it is now showing attending status for each invitee and the ability to invite new guests to events. Google has also optimized hardware speed and revamped the UI to some extent as well as added support for more screen sizes and resolutions with better contrast ratio. Google Maps also got an update to version 3.1.2 with tons of improvements. Live Wallpapers have also been added, animated wallpapers for those who prefer them are now available. Android 2.1 Eclair brought mainly bug fixes and stability improvements. That's pretty much it, a long list indeed.

If you take a look at the "Information" section above, you'll notice the significant amount of important changes Google introduced with Android Eclair. It is quite obvious at this point that Google has big plans for this platform and plans on working hard and pushing this platform out to consumers. Android still needs a lot of work as a platform, but this is the right path I believe. There are some significant additions here which will make this OS a lot better overall and some of them open up big possibilities for the platform. I'm looking forward to using Android Eclair and am even more excited to see what will Google come up with next year. The way this tech giant set up Android as the OS really does open up a lot of possibilities and could go a long way as a smartphone OS, I just hope Google will take all the right moves while developing this platform. 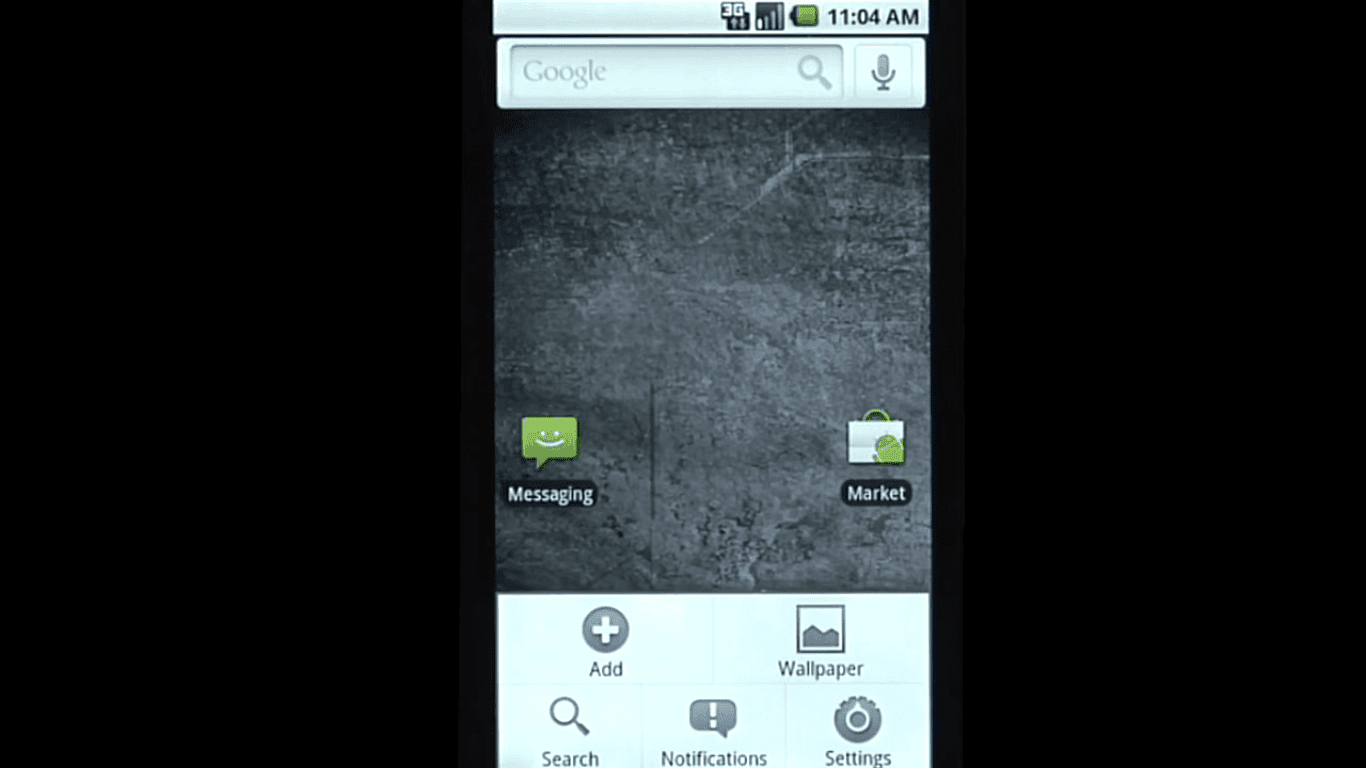 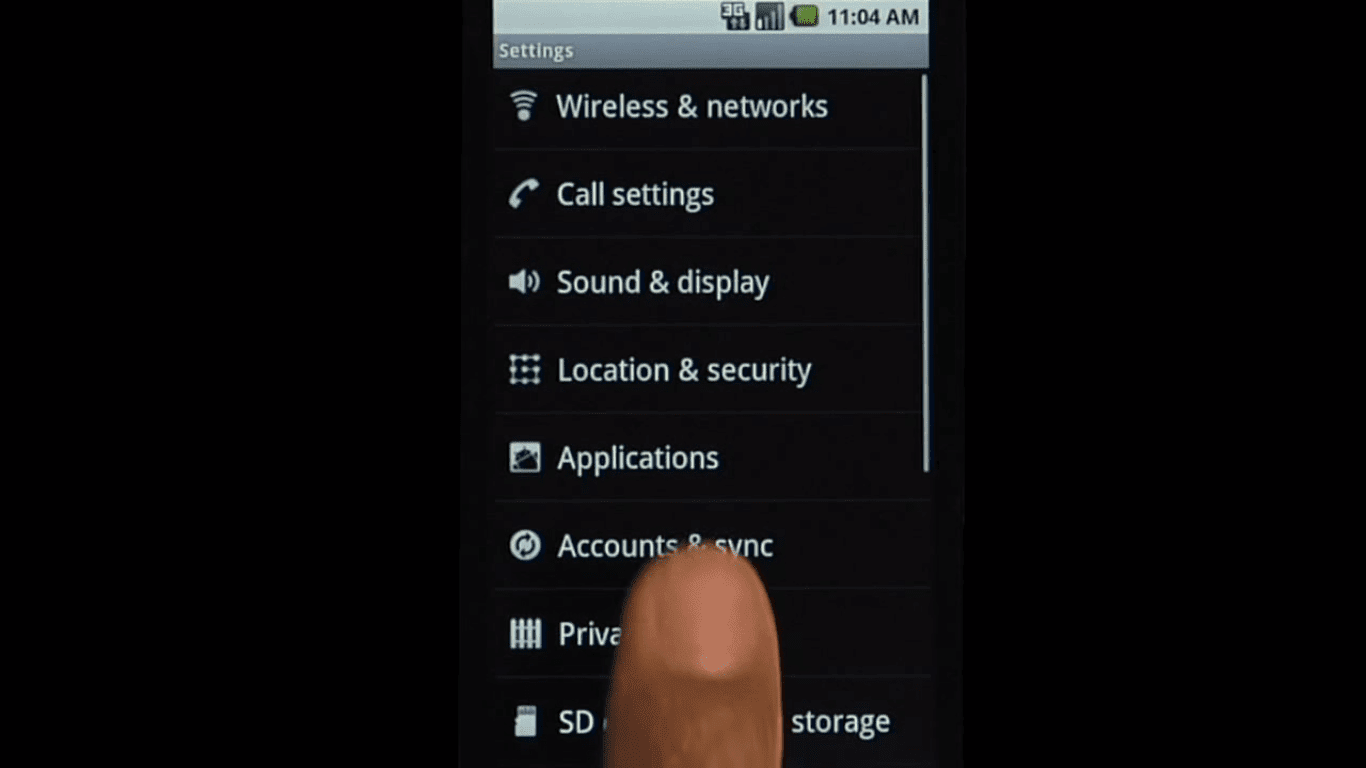 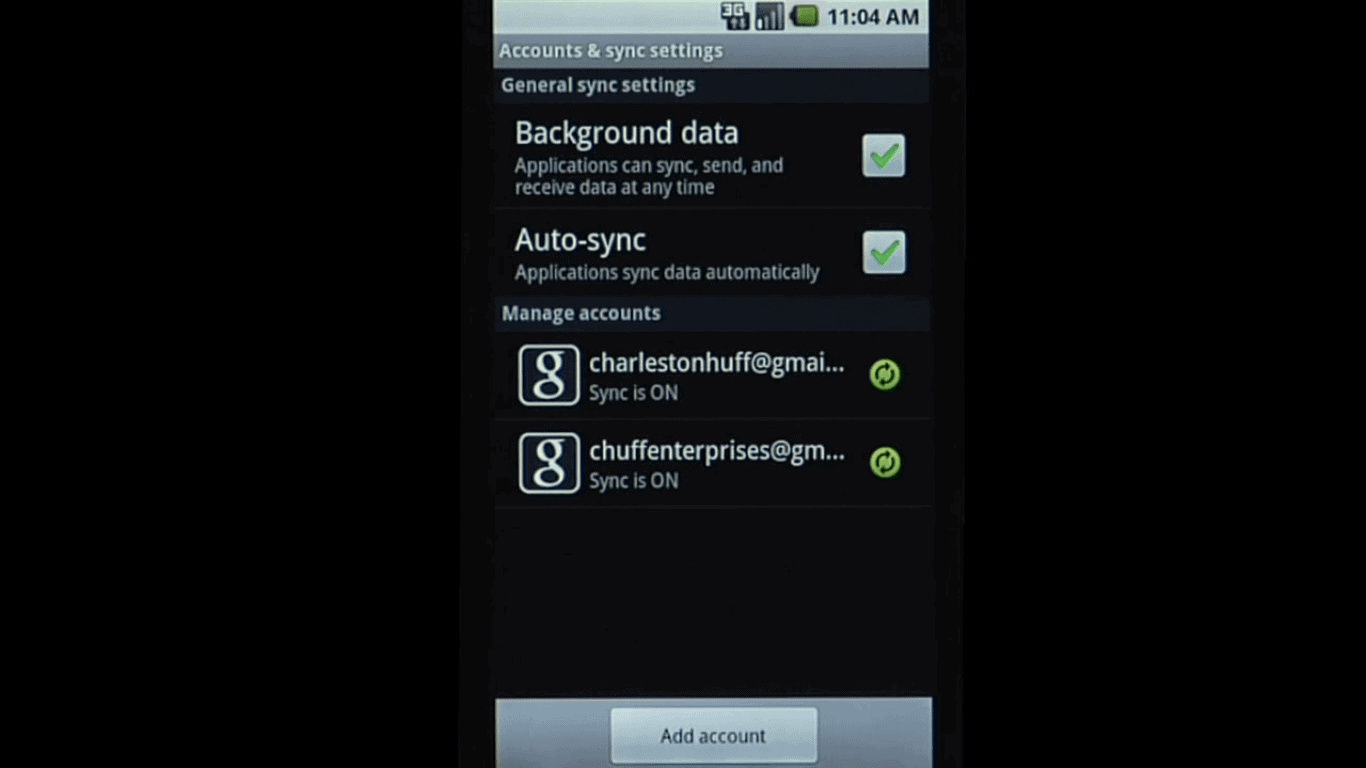 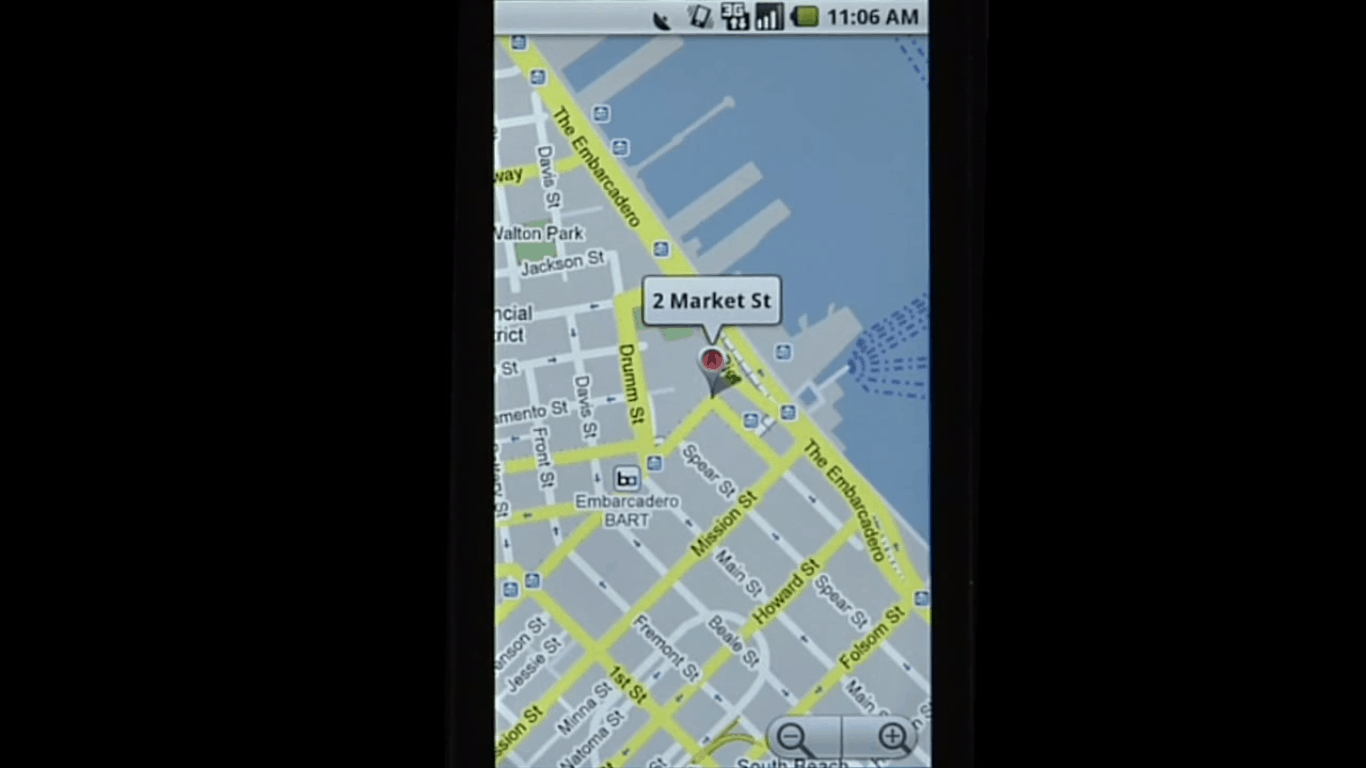 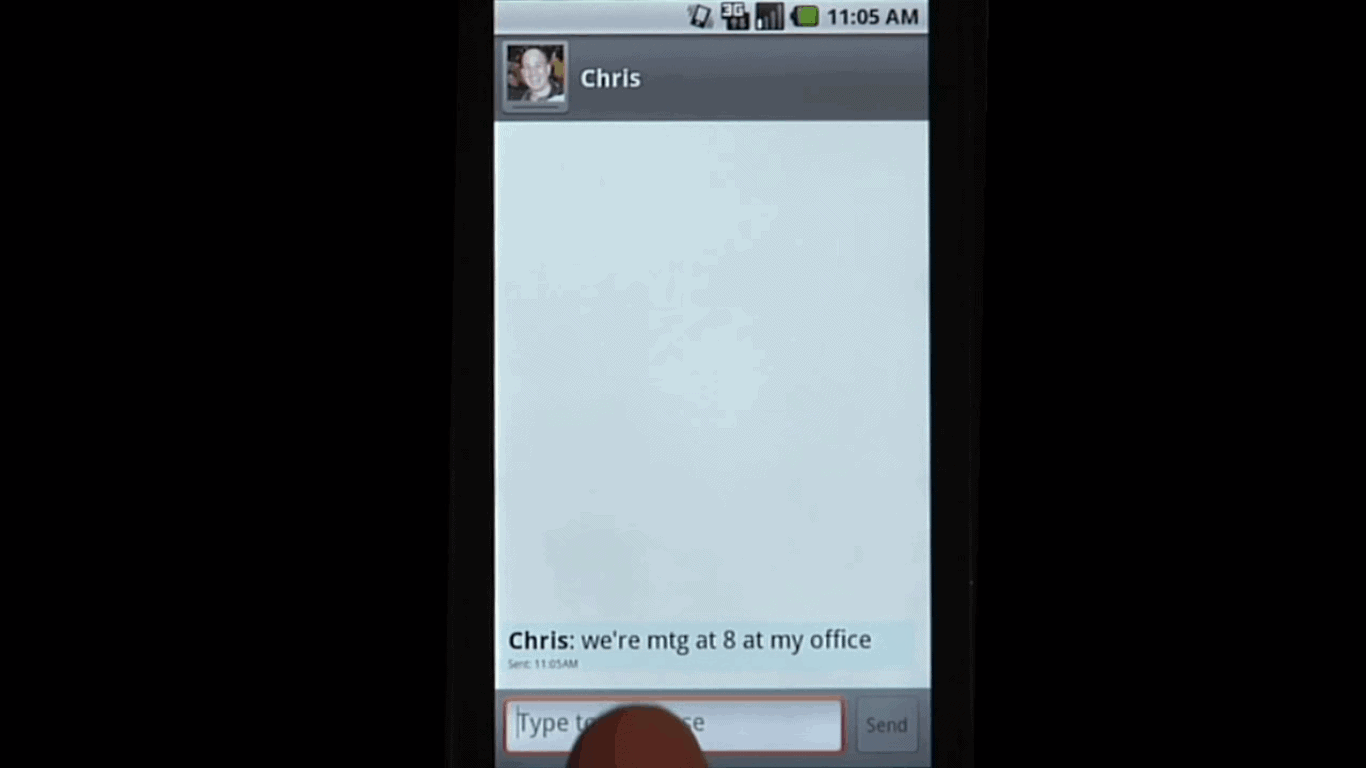 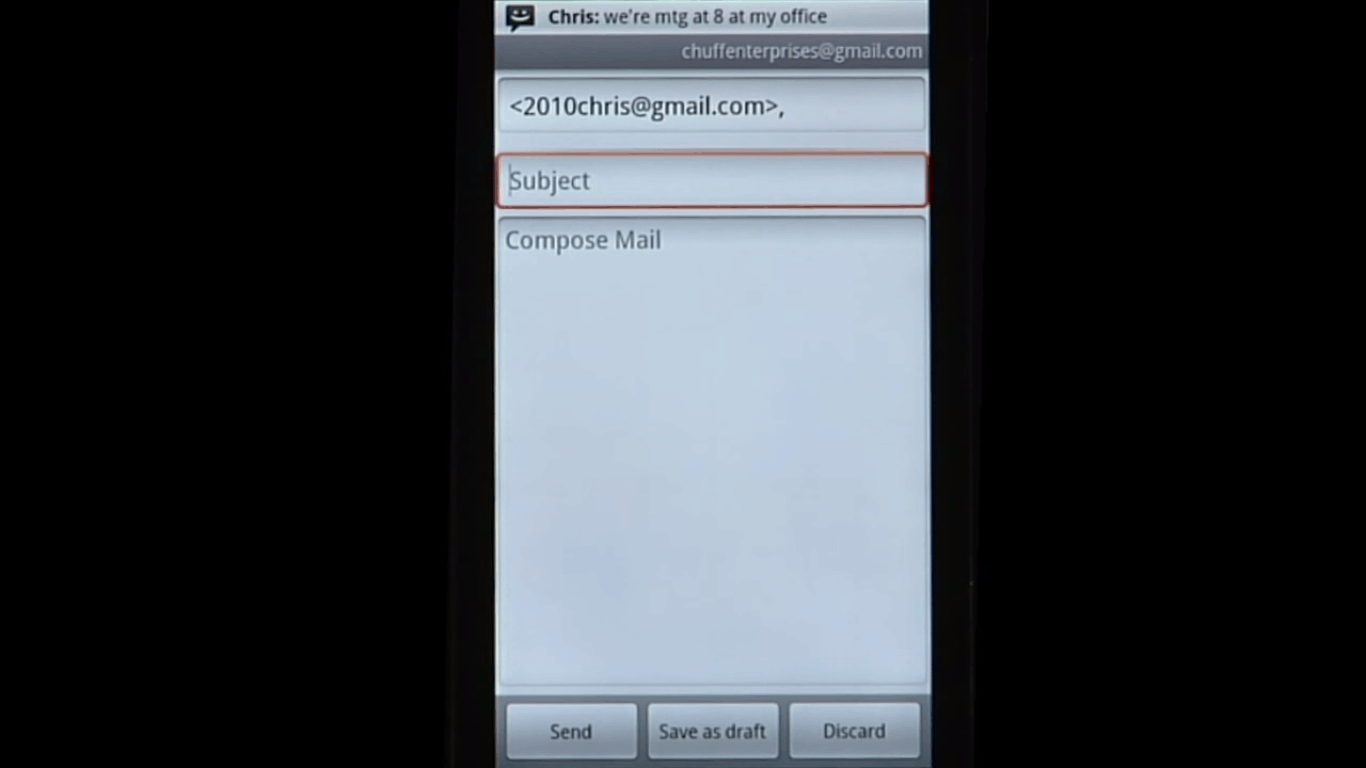 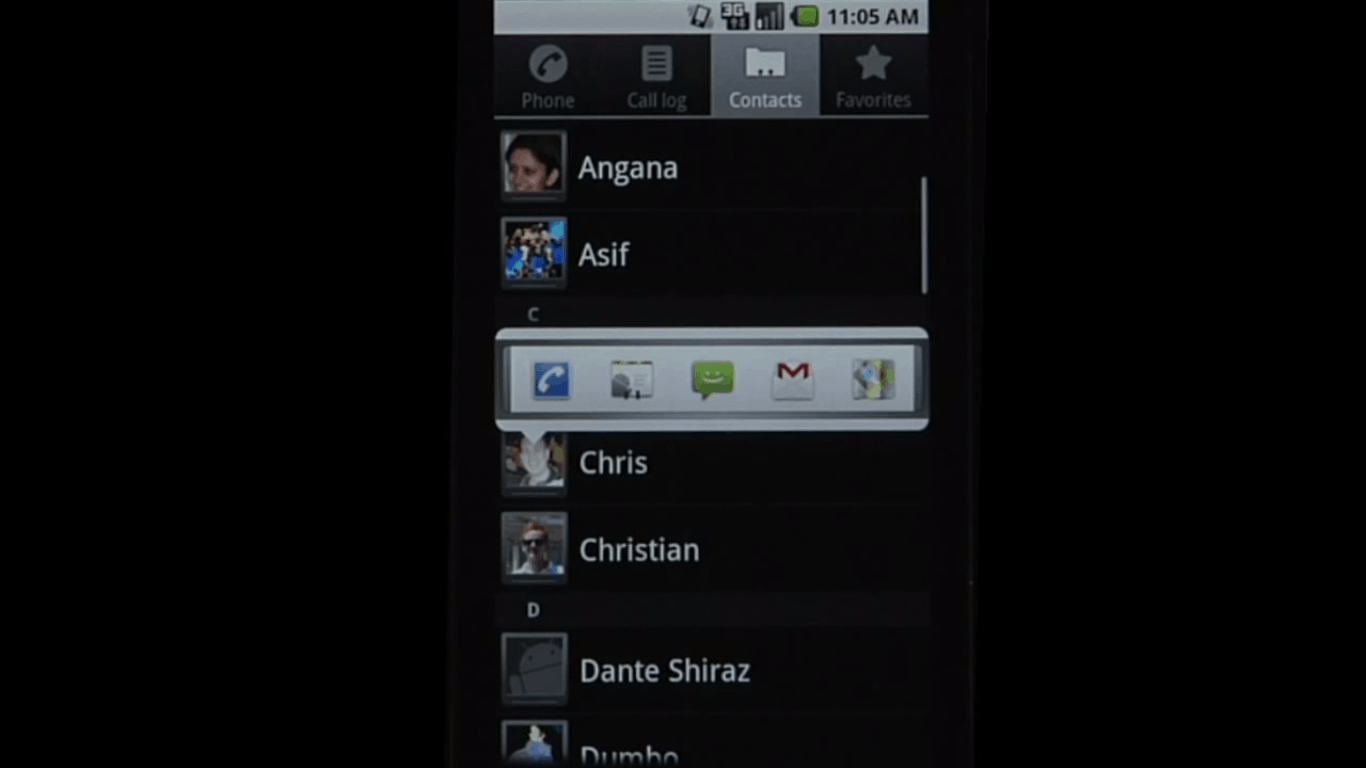 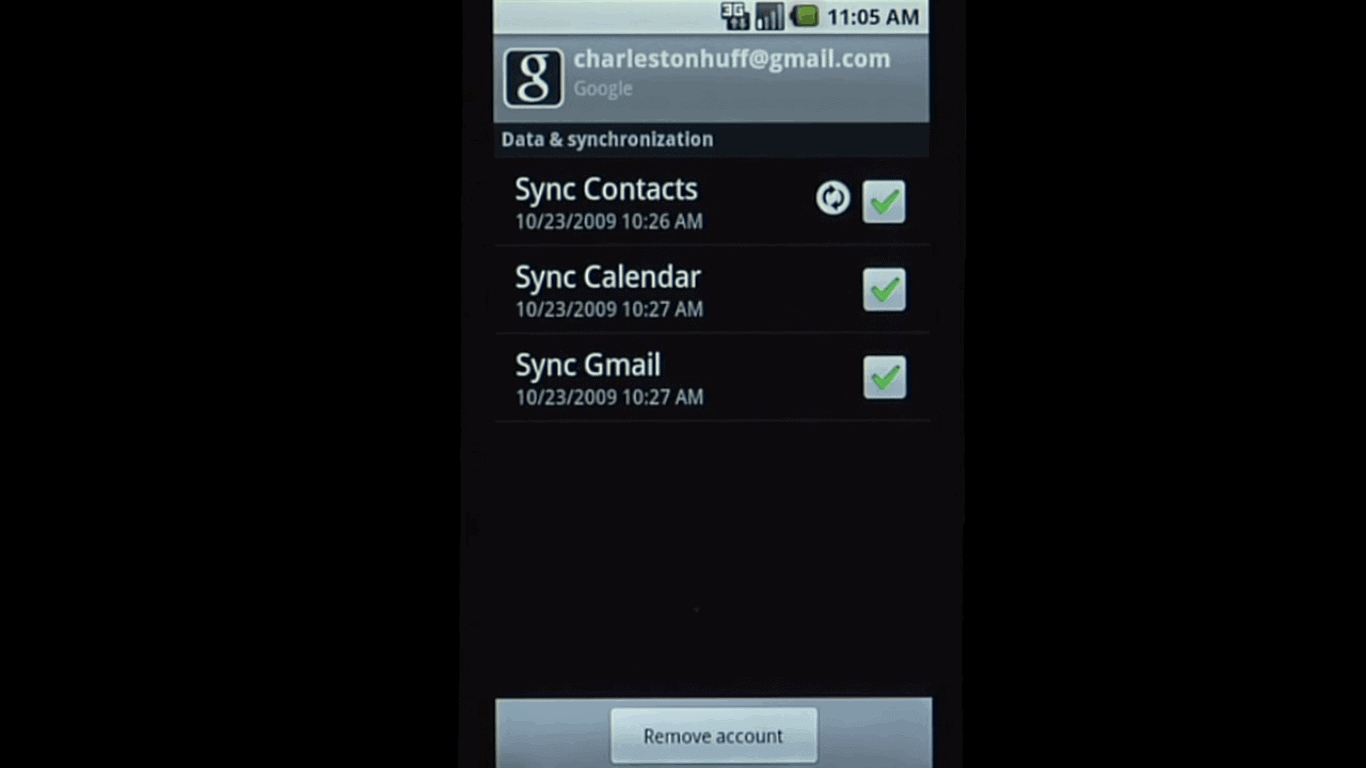 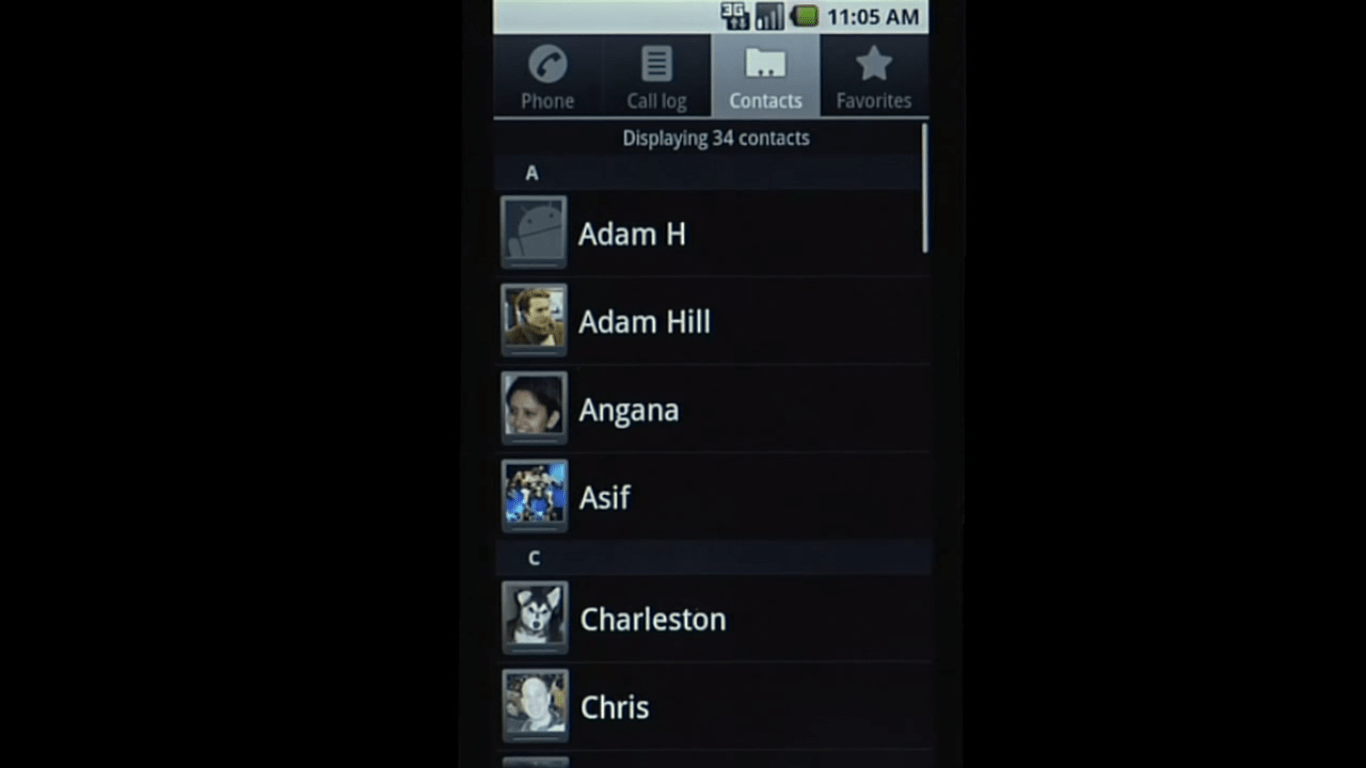 Trusted By Millions
Independent, Expert Android News You Can Trust, Since 2010
Publishing More Android Than Anyone Else
48
Today
48
This Week
138
This Month
8300
This Year
125782
All Time