Android 1.6 Donut follows Android 1.5 Cupcake as Google's second big change in the Google OS space, not counting the initial 1.0 and 1.1 version of course. Android 1.6 Donut was released on September 15th 2009 and brought along a significant amount of changes / improvements compared to its predecessor, Android 1.5 Cupcake. Let's see what those changes are, shall we. Voice and text search have been improved, they now include bookmark history, contacts and web suggestions in order to make your search more useful than ever before. Developers can now include their own content in search results, which will certainly come in handy. Multi-lingual speech synthesis engine by Google is now here and allows any Android application to "speak" a string of text. Searching is now easier within Android Market where you can now see screenshots of apps / games that are offered to you for download.

Furthermore, Gallery, camera and camcorder are fully integrated with faster camera access. Users can now select multiple photos to delete, which will certainly make things easier if you have a ton of photos stored on your phone, you won't have to go through each of them separately. Android 1.6 Donut brings support for CDMA/EVDO, 802.1x, VPNs and a text-to-speech engine, which will make Android available on even more device. Android now supports WVGA screen resolutions as well. Speed enhancements are here as well, all over the place, but most notably in searching and camera applications. Gesture framework has been expanded and a new GestureBuilder development tool has been added by Google as well. This is quite a list of changes / features / improvements by Google.

Google added lots of things in Android 1.6 Donut, significant improvements took place in my humble opinion. Most notably, Android 1.6 Donut offers support for CDMA networks, which will make Android available on ever more devices and support for WVGA resolution is certainly welcome as well and will make Android even more appealing to developers. Ability to see app screenshots in the Android Market is rather important as well though it doesn't seem like it, you certainly want to see what you're about to download, don't you? As I said, many, many improvements took place here and Android is really taking of, the OS is advancing in the right direction and it will be interesting to see what can Google do with this platform in the years to come. 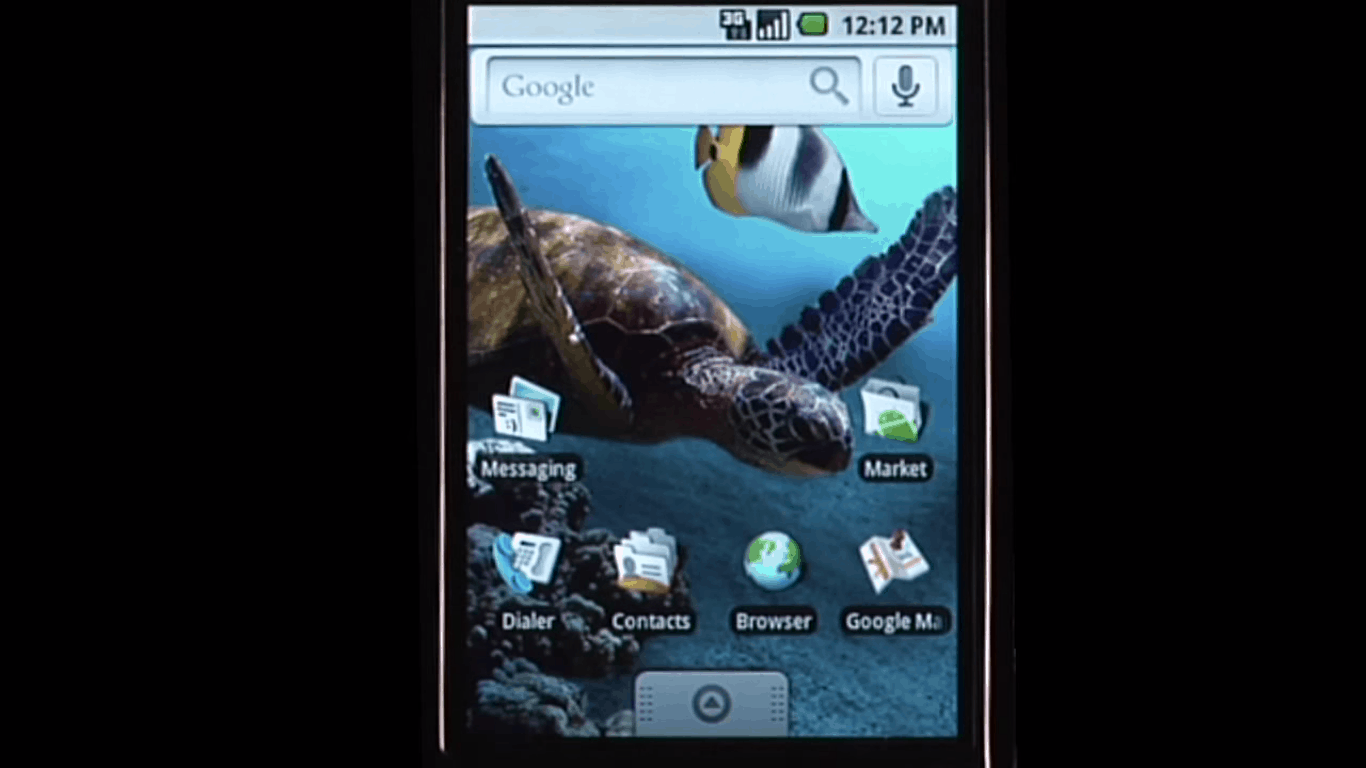 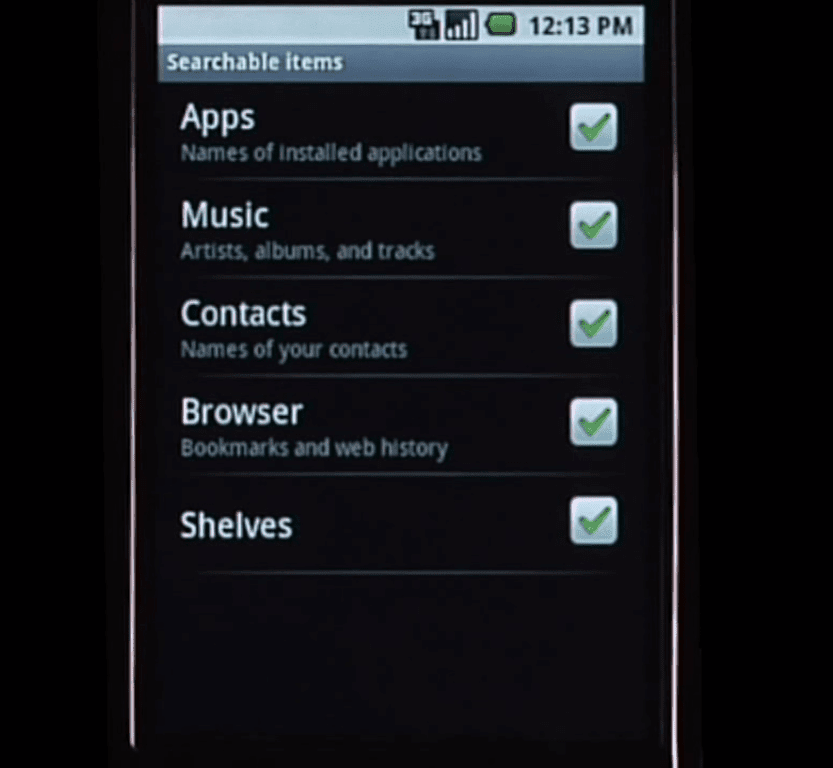 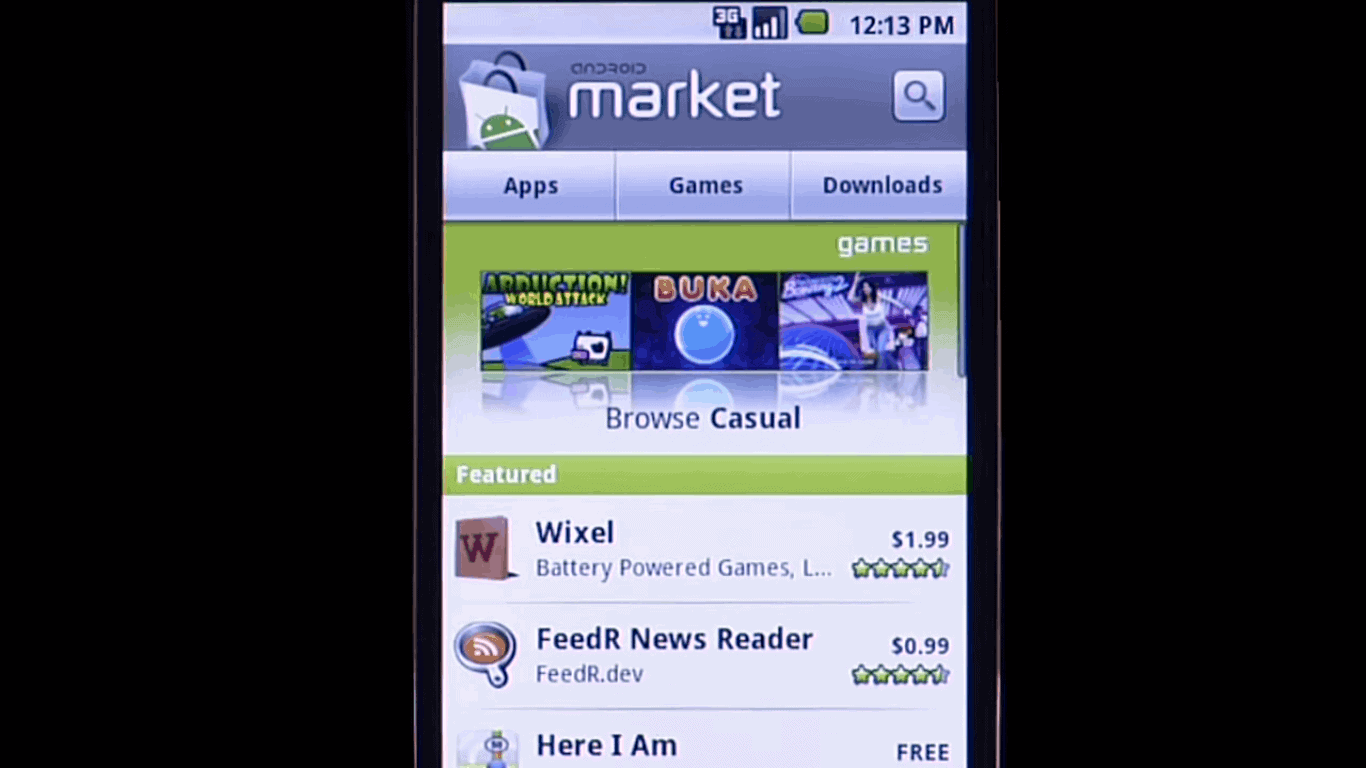 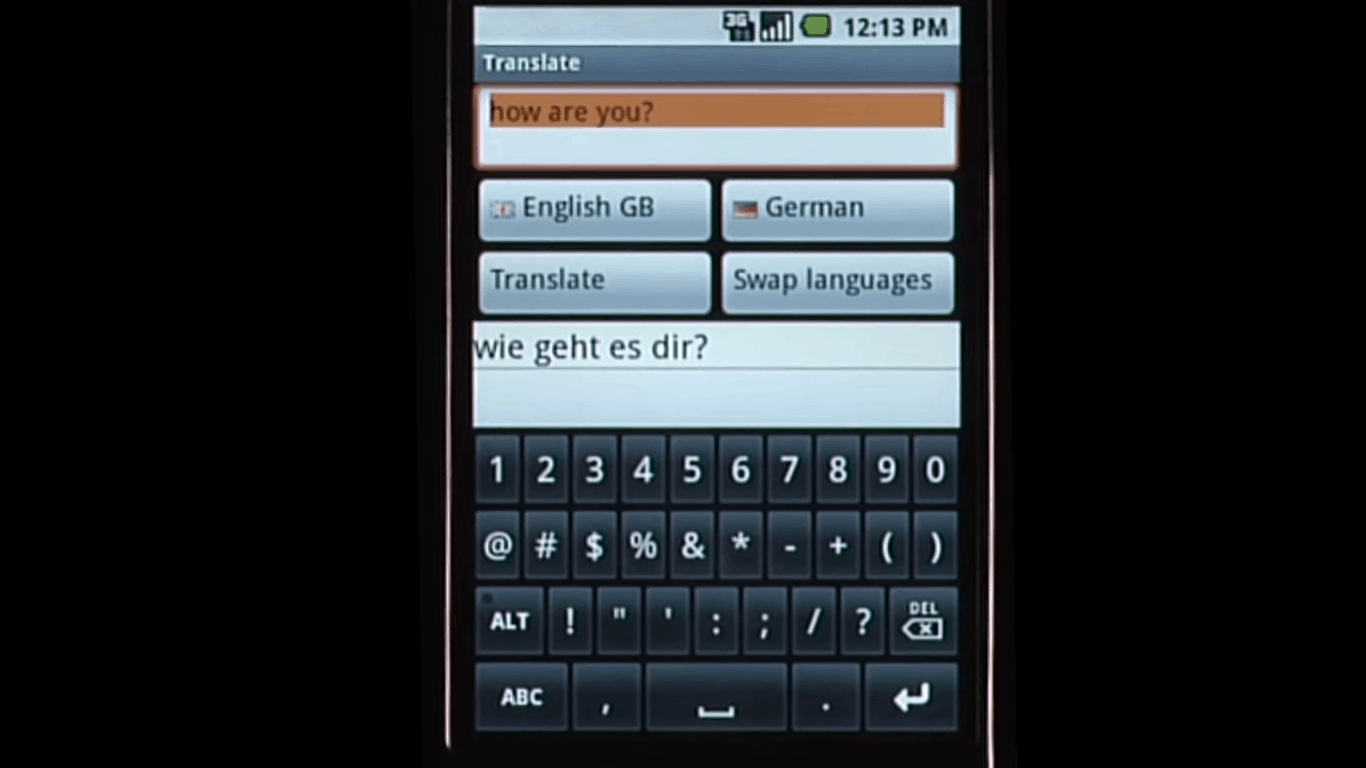 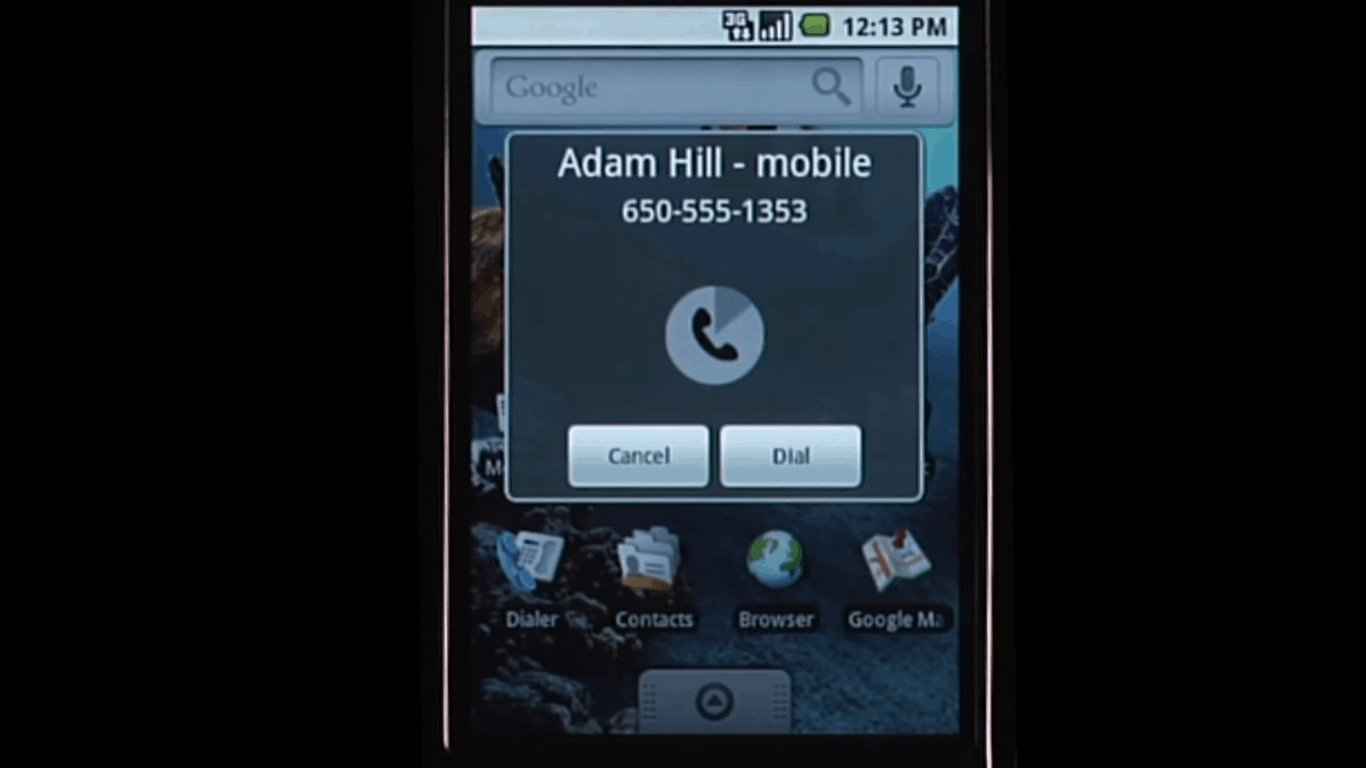 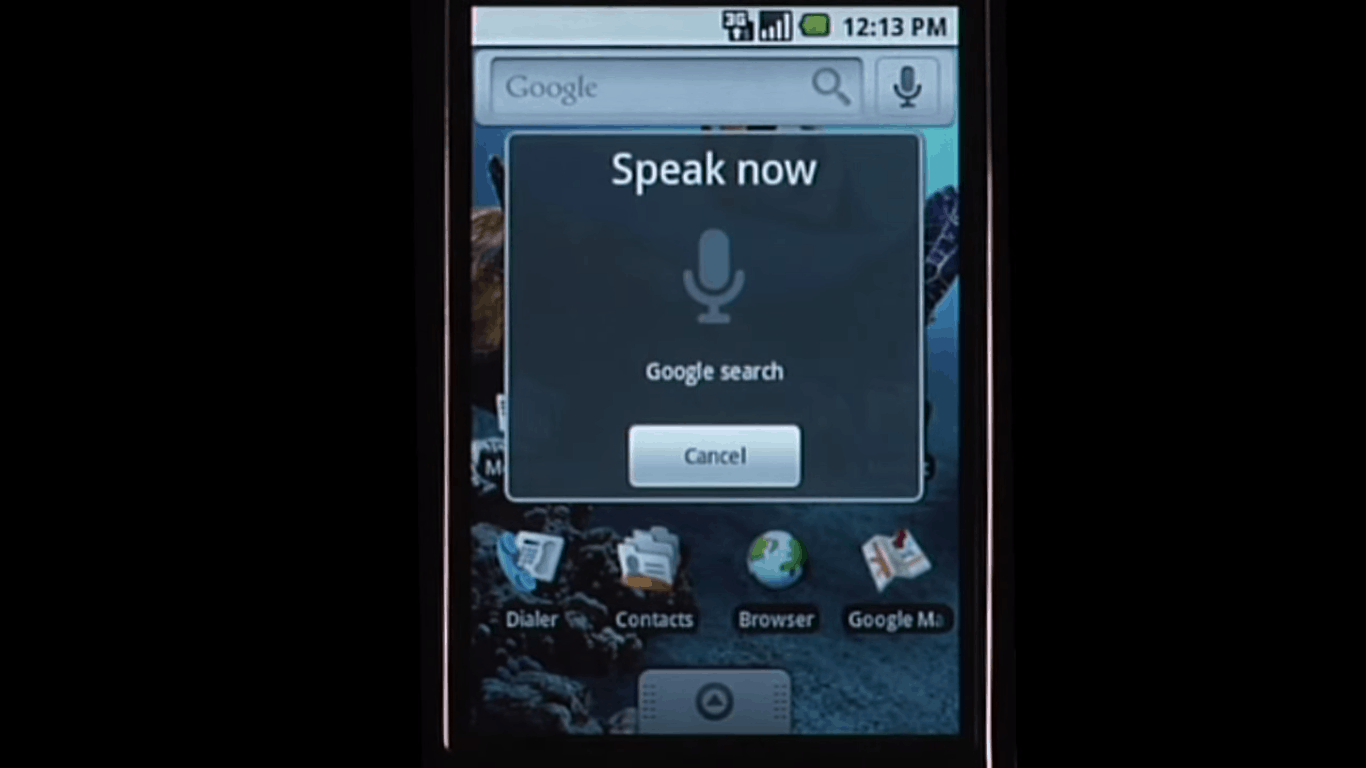 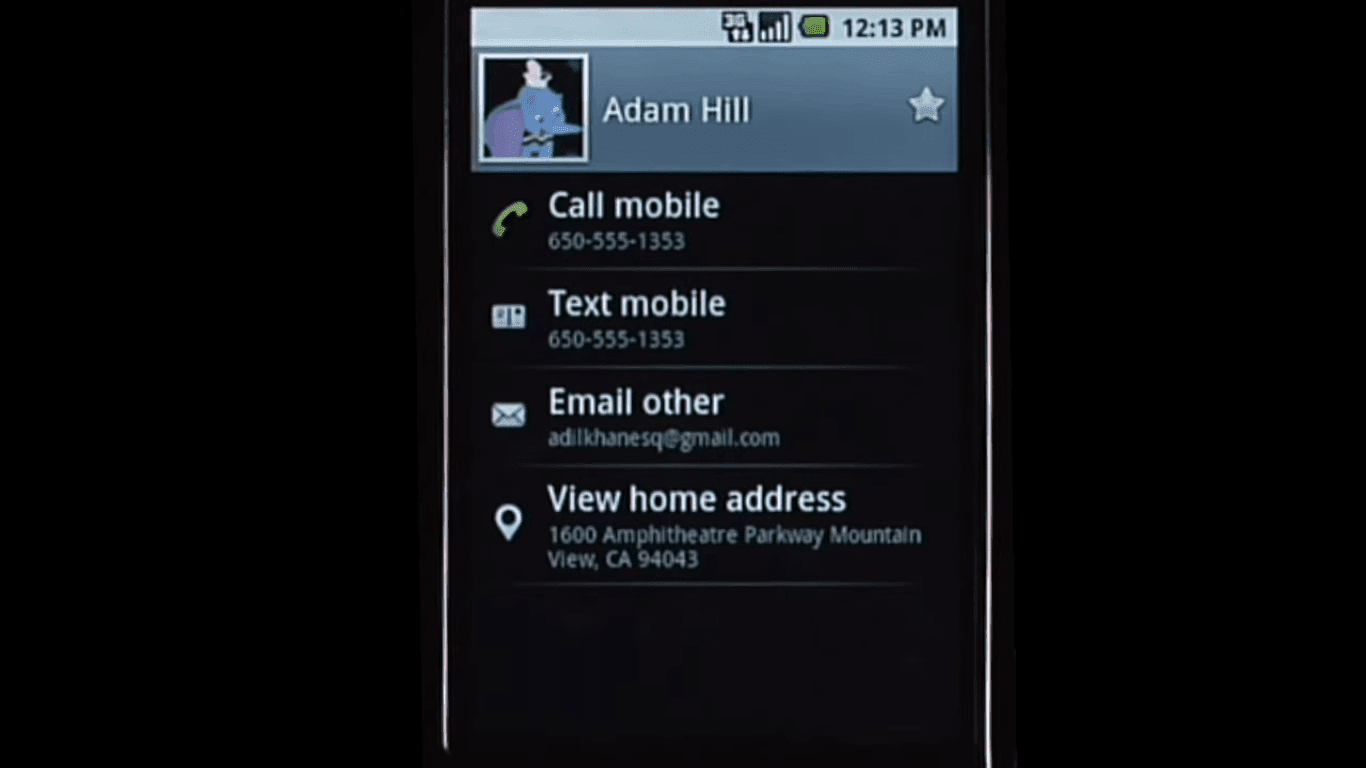 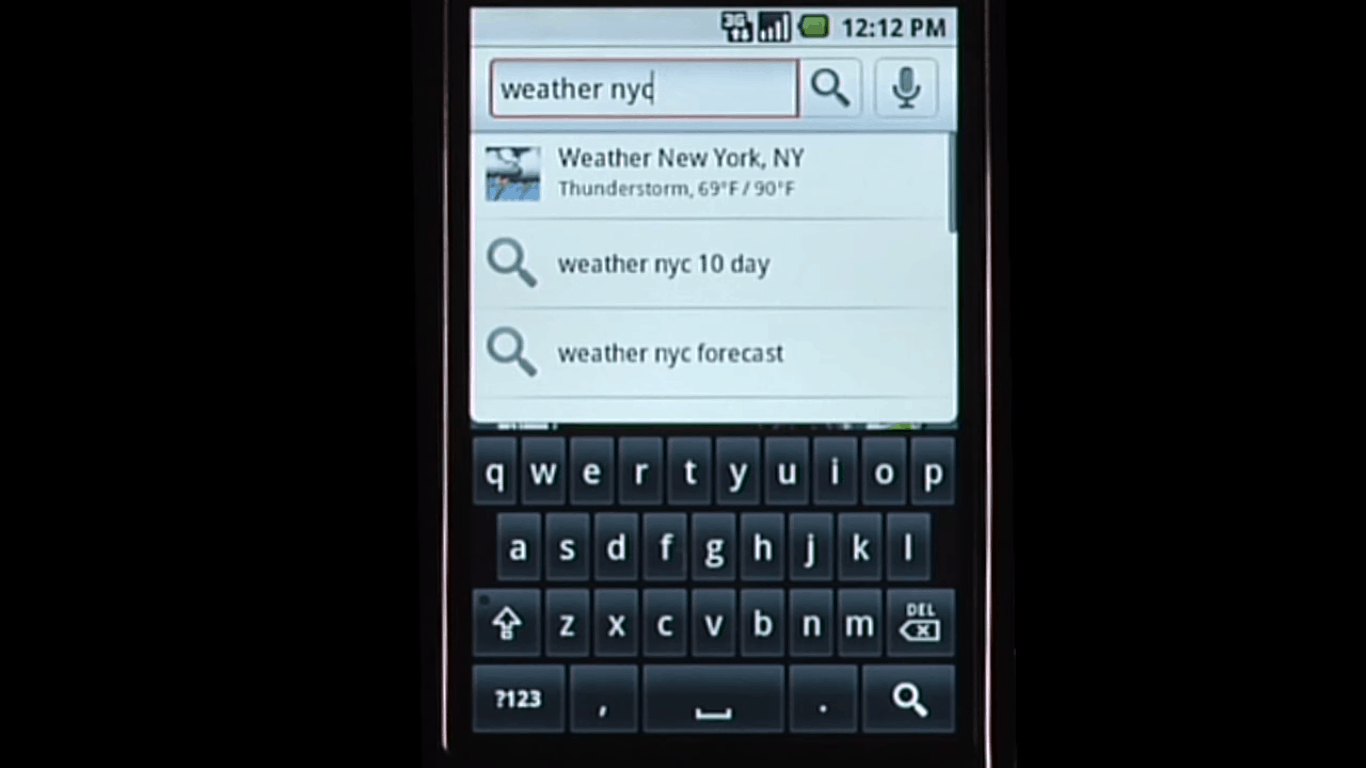 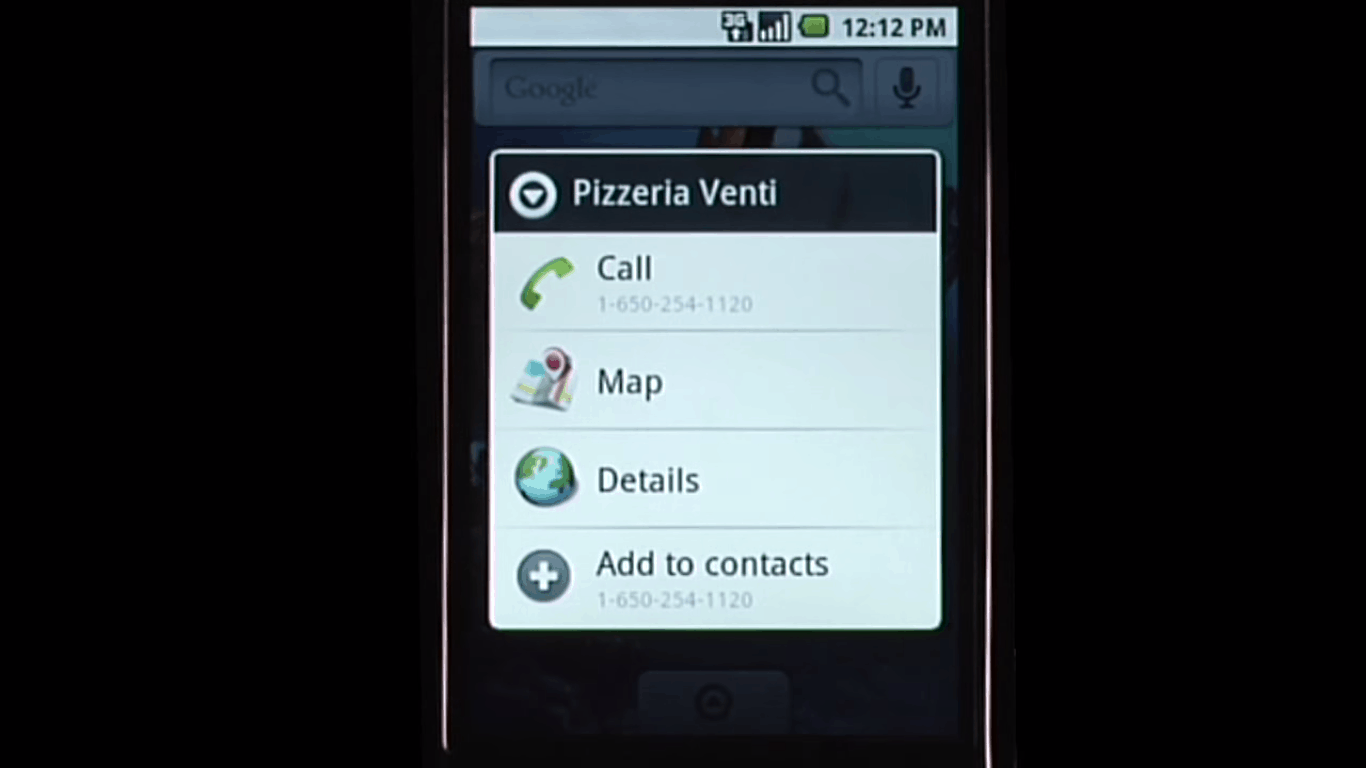 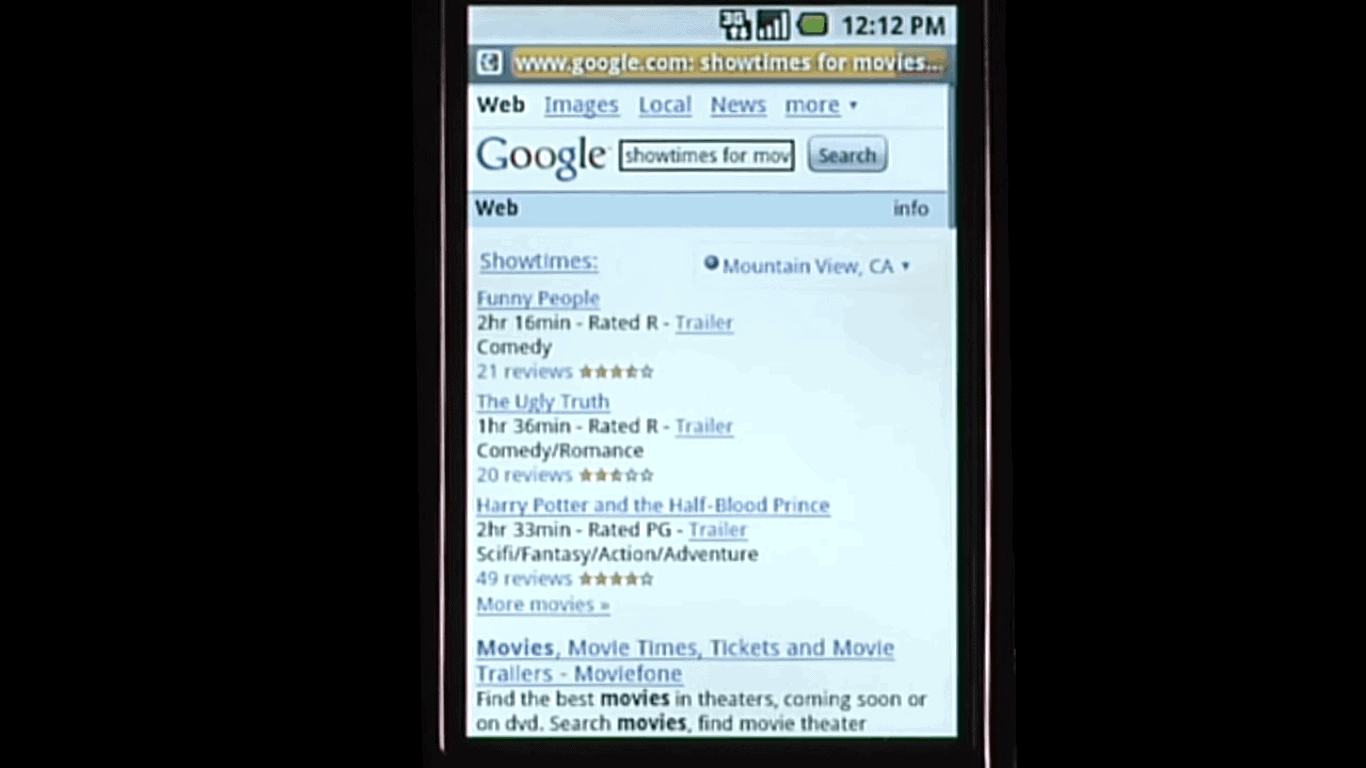 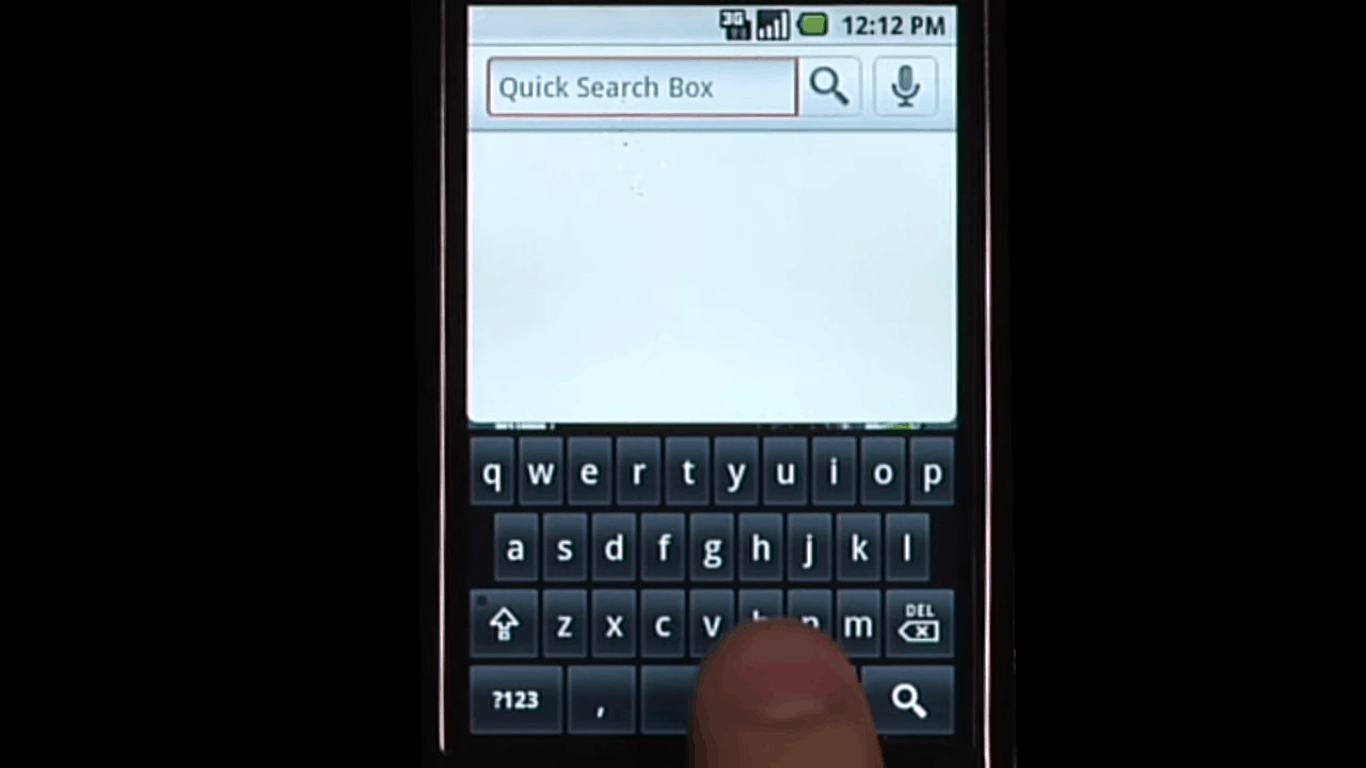 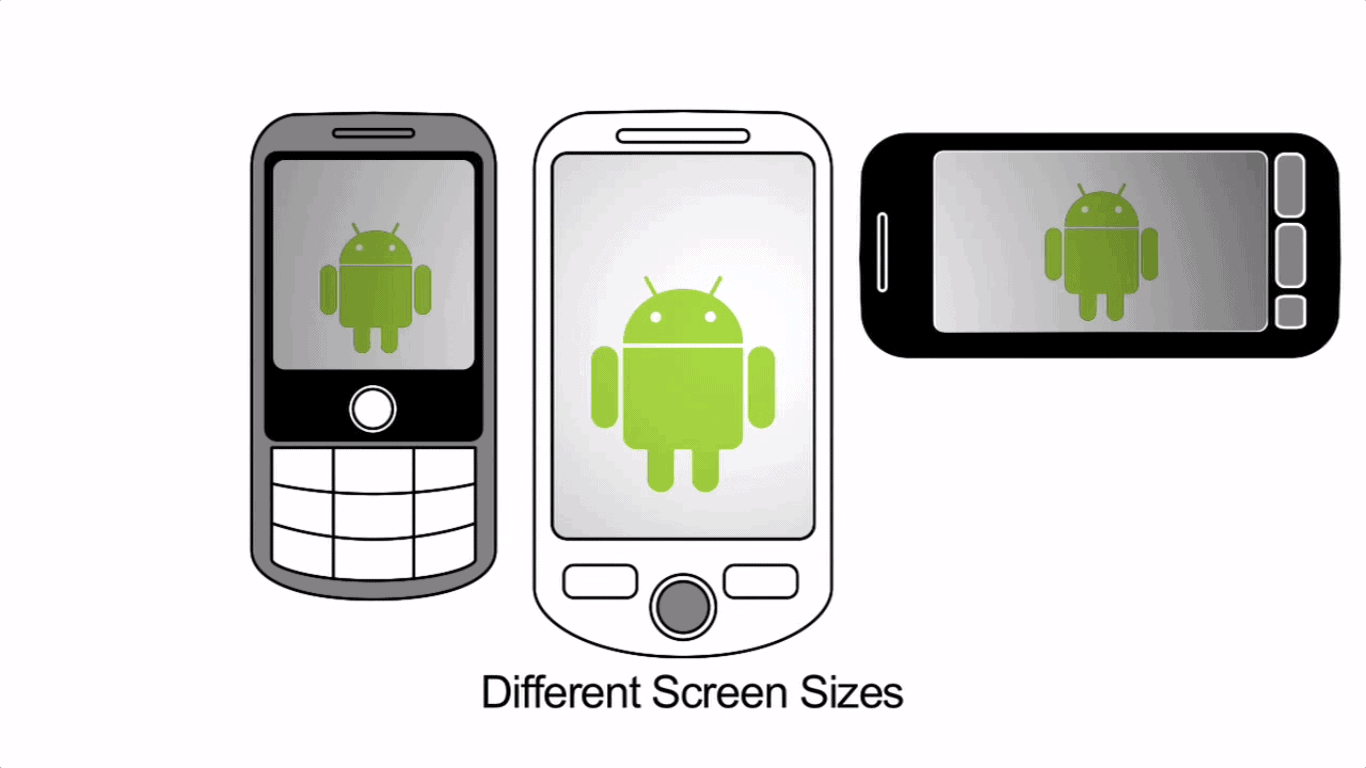 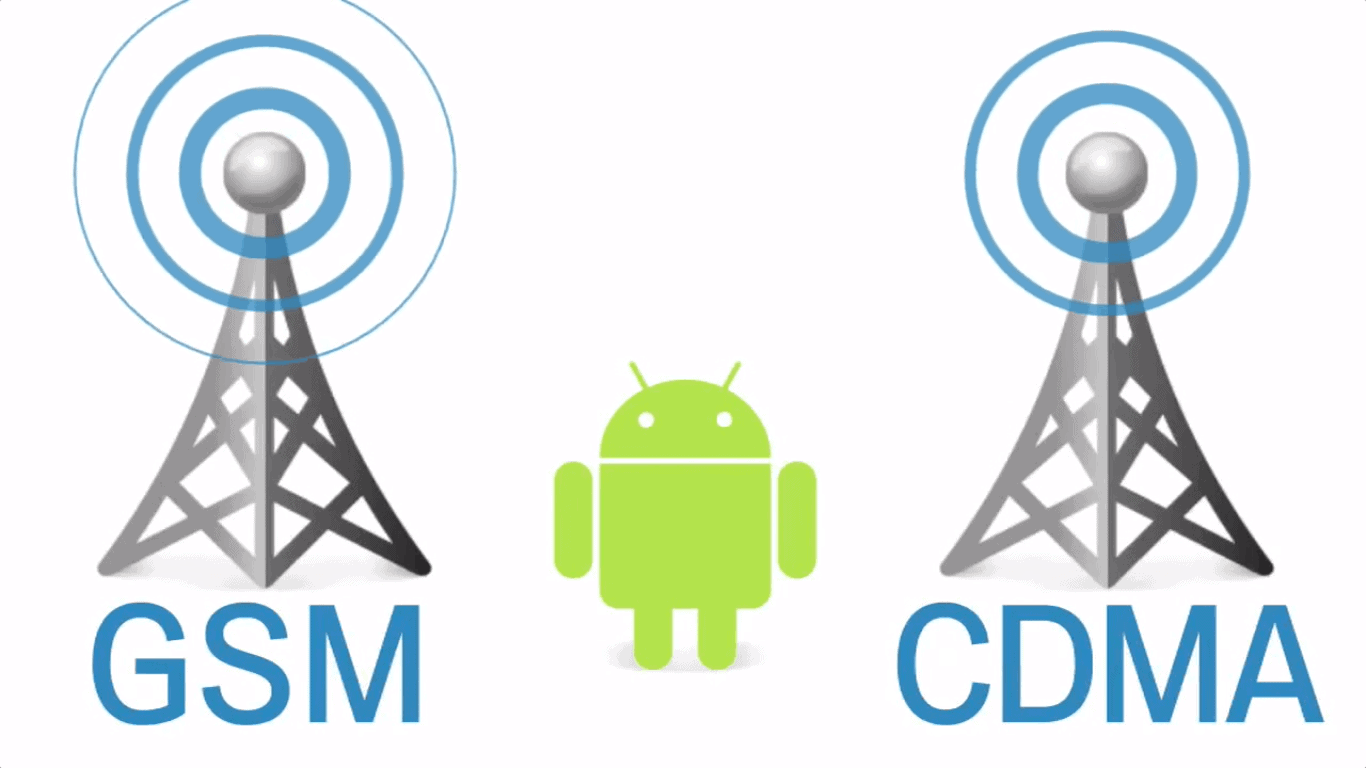 Trusted By Millions
Independent, Expert Android News You Can Trust, Since 2010
Publishing More Android Than Anyone Else
47
Today
47
This Week
137
This Month
8300
This Year
125782
All Time