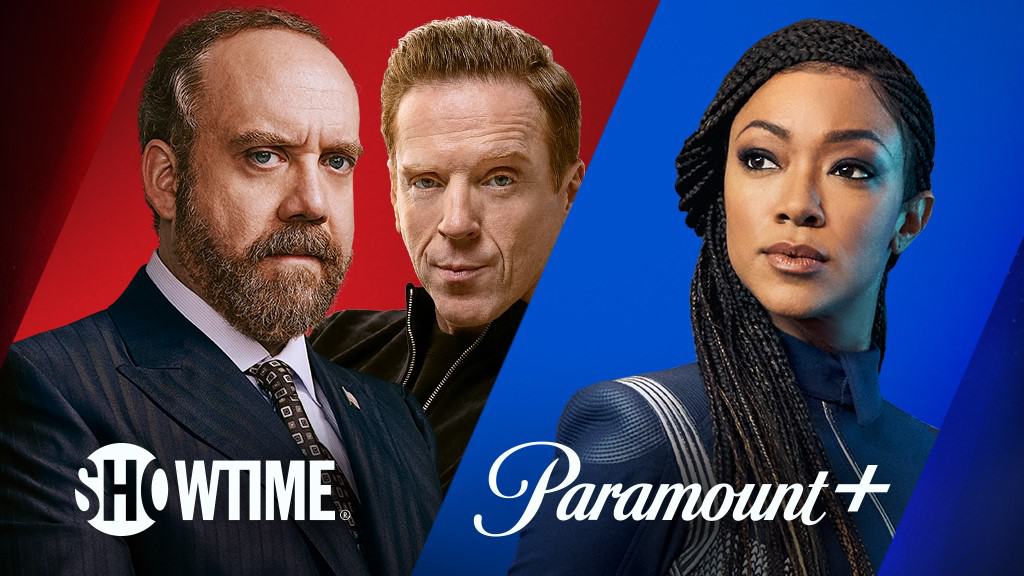 As part of its early Prime Day deals, Amazon has discounted a number of streaming services, so you can get two months of it for just a buck – actually less than that, only $0.99. These include Paramount Plus, Showtime, STARZ and Discovery+, among many others. So you can think of this as an extended free trial, even though it’s not free, just a buck.

If you sign up for any of these streaming services, remember to cancel before the two months are up, unless you want to keep it. As you’ll be billed the regular price once the two months are over with. So Paramount Plus is $4.99 per month, so after the first two months you’ll get charged the $4.99 for the next month. You can cancel at any time actually.

This is all part of the Amazon Prime Video channels, so you can easily subscribe and unsubscribe from your Amazon account or the Prime Video app. It’s actually really easy to do. And it’s a whole lot better than some other streaming services.

In addition to these streaming services, Amazon is also discounting a number of movie rentals and digital copies of your favorite films. So if you’re looking to expand your library, this sale is the time to do it.

These are part of the early Prime Day sales from Amazon, so you do need to at least be a subscriber to Prime Video. Though, it is worth signing up for Prime too, especially with Prime Day happening on July 12 and July 13 – next week. So you can take advantage of all of the sales that are happening during Prime Day, and save big on back to school sales too.

You can check out these deals on Amazon Prime Video by clicking the link below. These discounts likely will last until Prime Day, which ends on July 13.