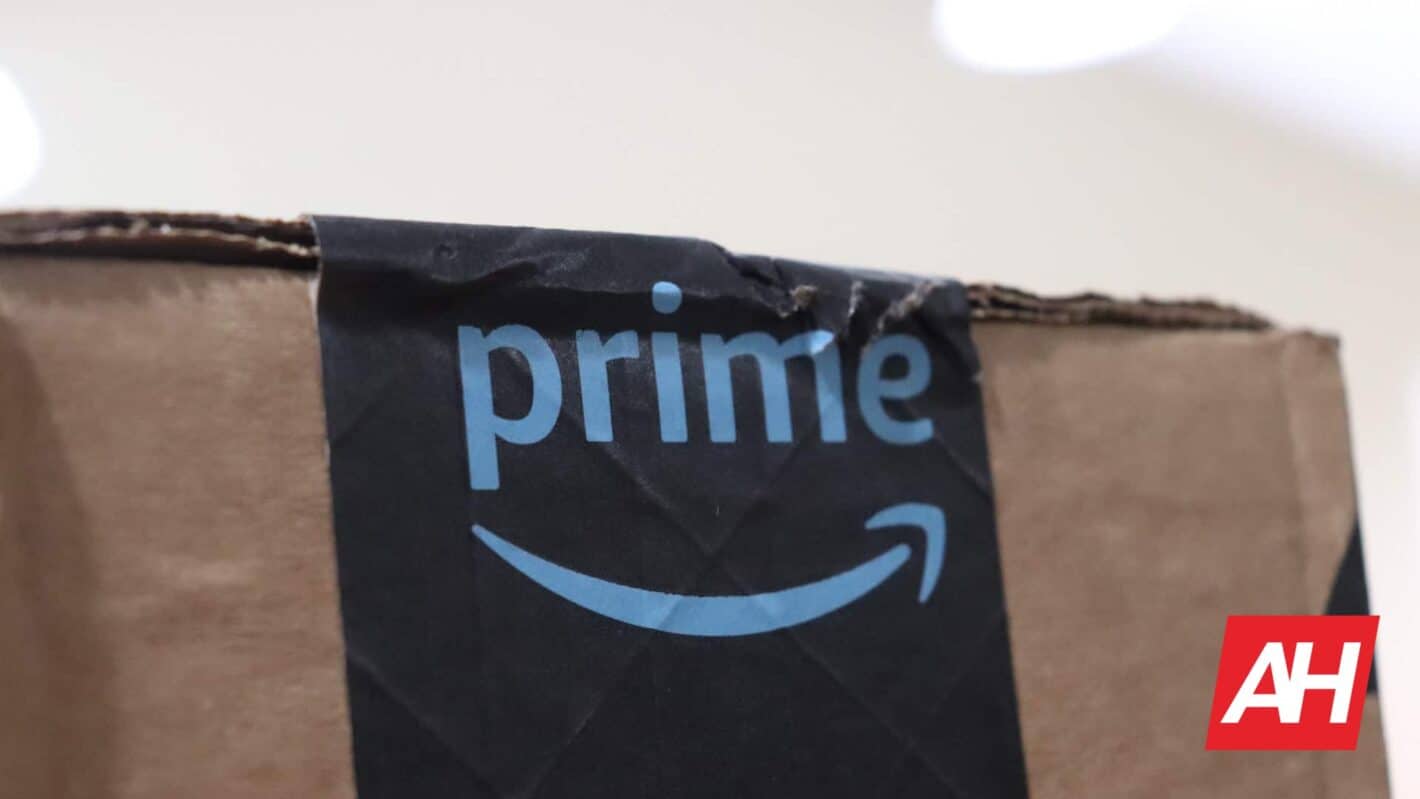 Amazon has just announced that it is bringing back Prime Day for a second time in 2022. But it’s not being called Prime Day, instead, it’s Prime Early Access Sale. It’s going to serve as an early Black Friday sale that will allow you to start your holiday shopping about a month early this time around.

Much like Prime Day, it’s going to have thousands of great deals, black friday-worthy deals, and so much more. So it’s something you’ll definitely want to take advantage of. And here’s everything you need to know about the Prime Early Access Sale.

After months of rumors, Amazon finally made it official on September 26, that there would be a second Prime Day-style event this year. That’s Prime Early Access. It’s going to work a lot like Prime Day, taking place over two days in October. You’ll need to be a Prime member to take advantage, and get sales on thousands of items across all of Amazon.com.

If this event does well, don’t be surprised to see Amazon do this again in the coming years. It’s essentially acting as a prelude to Black Friday and Cyber Monday as well as the holiday shopping that is on the horizon.

In 2020, Amazon actually held Prime Day in October, leading up to Black Friday. That was due to the pandemic, and the fact that they didn’t have the man-power to deliver their existing orders, nevermind the onslaught of Prime Day orders. And a lot of items were still out of stock in July. It seems to have done pretty well, well enough for Amazon to decide to do an event in October again. If it’s anything like Prime Day, there will be new groups of deals starting all day long, with even more starting on day 2. Some of the better deals actually happen on Day 2 of Prime Day, so we wouldn’t be surprised to see that happen with the Prime Early Access sale.

What countries will it be available in?

Amazon’s Prime Early Access sale is set to take place in 15 countries around the world. These include:

These are typically the countries where Prime Day takes place, so the list isn’t that surprising.

Do I need to be a Prime member?

Yes, similar to Prime Day, you will need to be a Prime member to take advantage of the Prime Early Access deals. There will be deals on Amazon that do not require Prime, but the majority of them will.

Luckily, Amazon does offer a free trial of Prime. You can get a 30-day free trial by clicking here. If you’re a student, you can get a 6-month free trial here. Otherwise, Amazon Prime is $139 per year (half off for Students). It’s a really good deal, especially if you’re constantly ordering from Amazon. And an even better deal for students, since it’s $69 for the year, and includes Prime Video.

What deals can I take advantage of today?

Typically, with Prime Day, when Amazon announces it, they start some deals that day. And that’s the case for Prime Early Access as well. Today, there are a number of deals that you can take advantage of. These are mostly Amazon devices and services, but they are still sales.

Arguably one of Amazon’s most popular deals is offering 4 months of Amazon Music Unlimited for free. And that deal is back once again.

This deal is only available for new customers. So if you’ve used an Amazon Music Unlimited free trial in the past, or signed up in the past, you are not eligible. But essentially, you’re getting four months of Amazon Music Unlimited for free. After those four months, you will automatically be charged, so if you don’t want to stick with the service, make sure to cancel before then.

Amazon Music Unlimited costs $9.99 per month, and offers over 90 million songs. Many of which are available in HD too, at no extra cost. Music Unlimited has also added podcasts recently, making it a great one-stop source for all things audio. 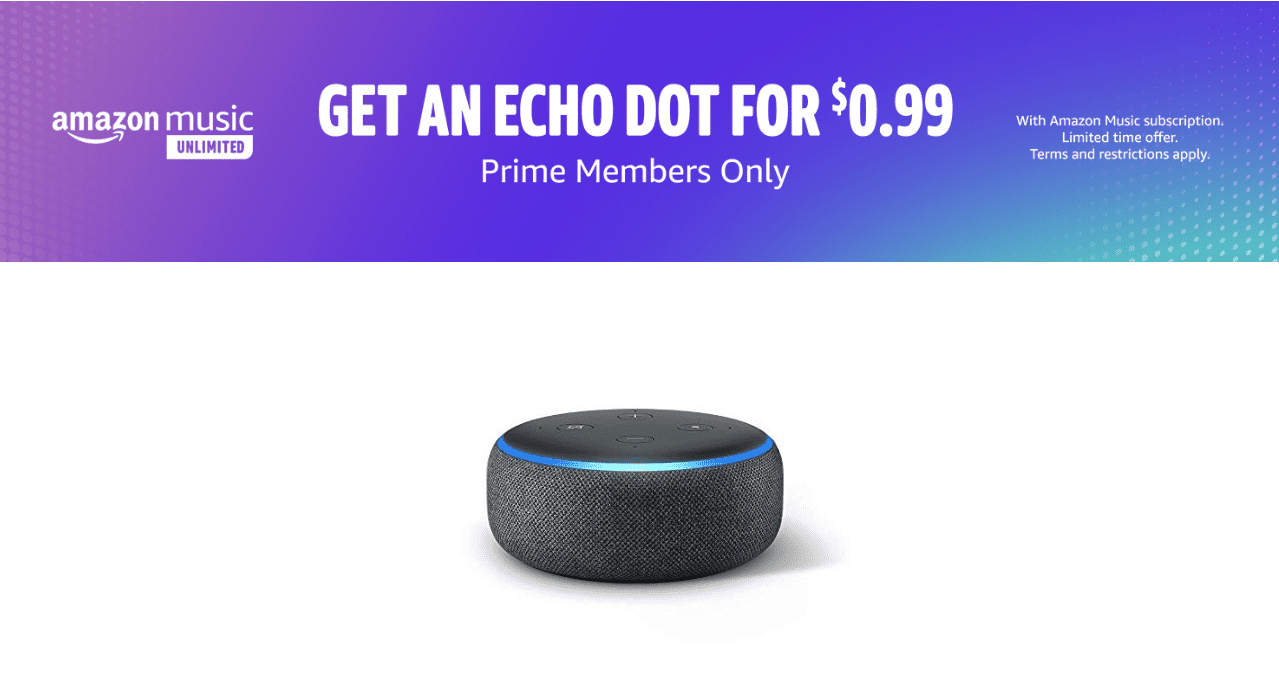 Both of these deals are available today through October 12.

Should I just wait for Black Friday & Cyber Monday?

You might be wondering if you should even bother with Amazon’s Prime Early Access? Well the easy question is yes, you should. There’s a couple reasons to get your holiday shopping done even earlier. Firstly, less likely to have products delayed and miss the holidays. Secondly, products might be cheaper than they will be on Black Friday.

The best advice we can give here, is to create a list of things you want to buy for the holidays, or just in general. And if they are on sale for Prime Early Access, grab them. If not, wait for Black Friday and Cyber Monday on November 25 and 28, respectively. Since there is about six weeks between Prime Early Access and Black Friday, returning the items is gonna be tough. And a lot of Black Friday ads won’t start coming out til later in October, well after the Amazon event.

Either way, this is a good way to get your holiday shopping done ahead of time!