The 4-series from Amazon is not its best TV, it’s more of a mid-range TV at a budget price. It’s pretty tough to find a good 50-inch TV for under $500, and this is normally $469. So it’s not too shabby. It is a 4K HDR TV, but it does lack Dolby Vision. Instead, it supports HDR10, HLG and Dolby Digital Plus. It’s still going to provide a pretty good picture, just not the best picture you’ll find on a TV.

If you’re looking for a new webcam for streaming, or even just for video calls, then the Razer Kiyo Pro is a really good option. Today, it is down to $99. That’s going to save you $100 off of its regular price. Making an expensive webcam actually pretty affordable. 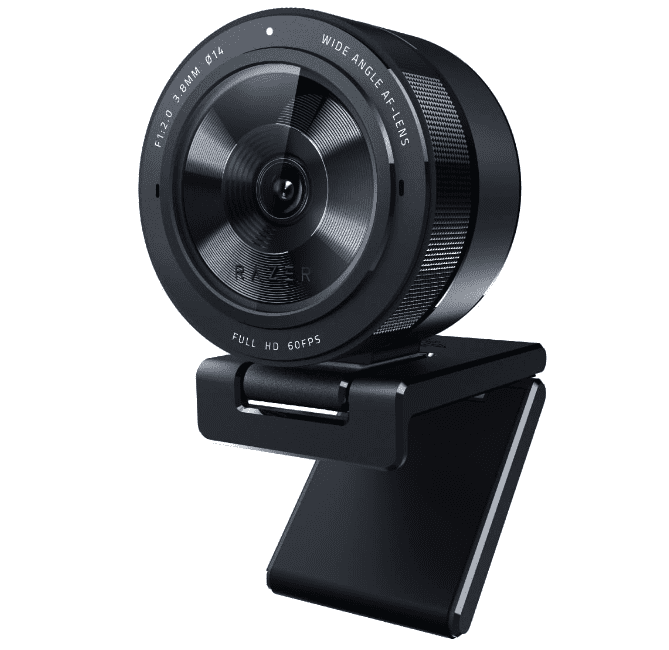 I actually use this webcam myself, and it is a joy to use. It is able to broadcast in 1080p at 60fps. So you’re going to get a really good looking picture here. Perfect for Twitch. It uses a wide-angle lens, so you don’t need to be far away to be in the frame decently.

Chromebooks are still some of the most popular laptops on the market, and with this Lenovo Flex 5 Chromebook costing just $249, it’s not hard to see why. That’s going to save you $130 off of the regular price too. 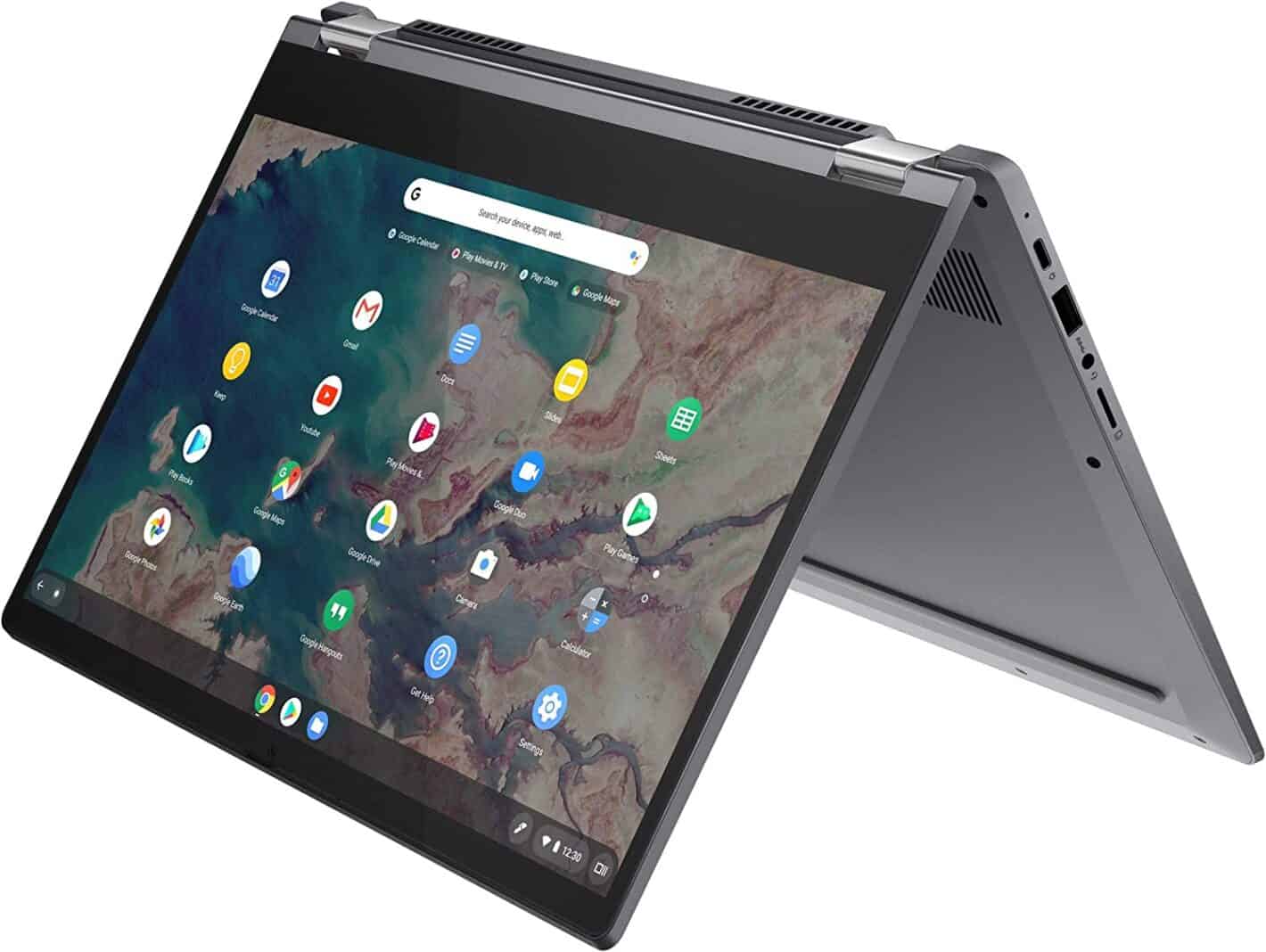 The Lenovo Flex 5 is a touchscreen Chromebook, that has a 13.3-inch FHD display. It is powered by the Intel Celeron N5205U processor, with 4GB of RAM and 64GB of storage inside. It’s not super powerful, but it should get everything done. Remember this runs Chrome OS, so it’s not an entire operating system like Windows and macOS.

OnePlus’ latest phone is still not out, and still up for pre-order. Which is pretty odd, since it was announced back in early August. It’s up for pre-order until September 29, 2022, which means you only have about a week left to take advantage of this deal. 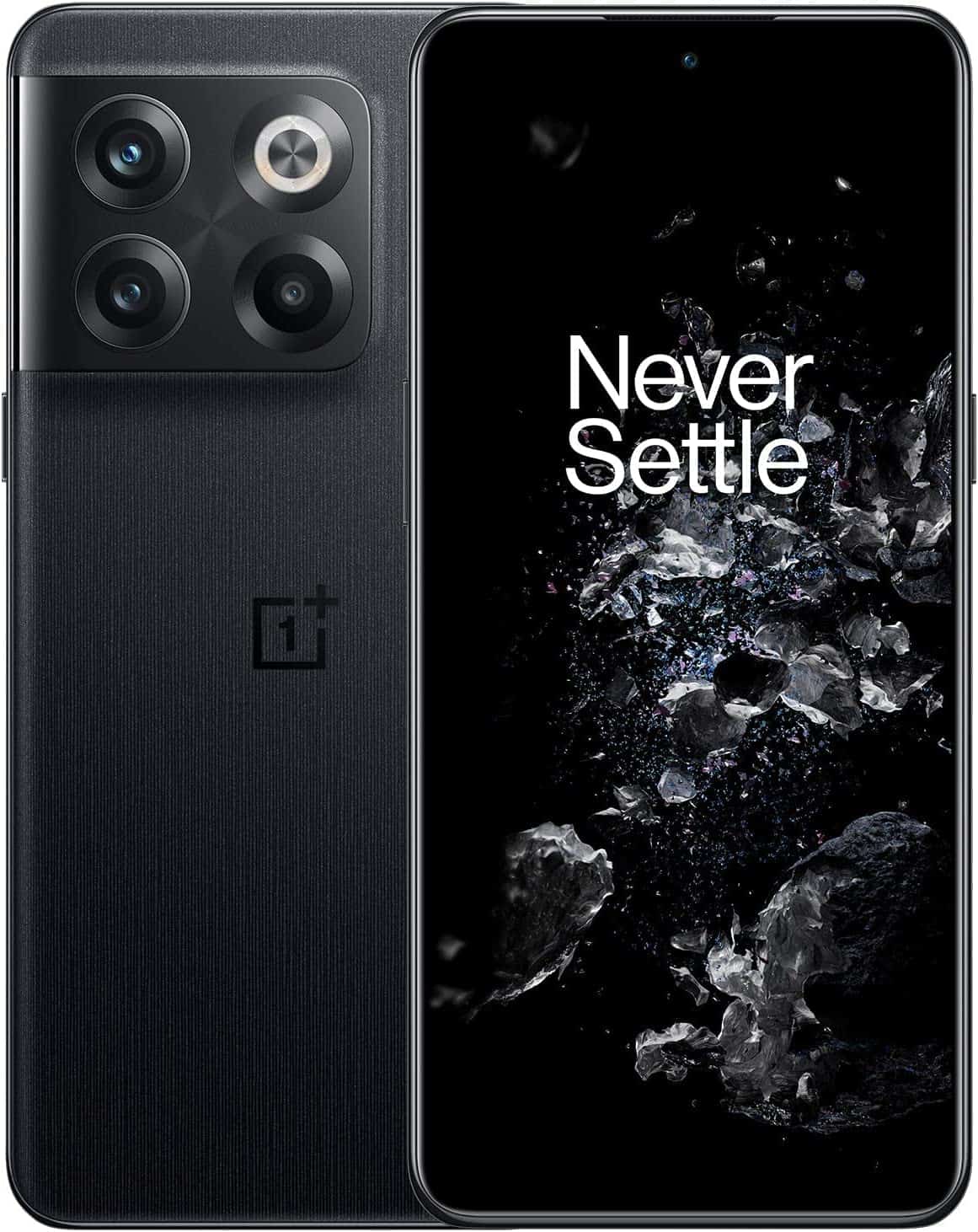 OnePlus is selling its upgraded version of the 10T, with 16GB of RAM and 256GB of storage for the same price as the 8GB/128GB model. That means it is $100 off and now just $649. That’s a really good price for the OnePlus 10T in the first place and now you’re getting additional RAM and storage here.

Also included in the OnePlus 10T is the Snapdragon 8+ Gen 1 processor, a 6.7-inch FHD+ 120Hz display, along with a 4800mAh capacity battery. Which, as we found out in our review, lasts a really long time. Additionally, it does come with a charger in the box – which is a 160W charger and can charge as fast as 125W in the US (150W in Europe).

Finally, rounding out today’s deals, we have the Amazfit Band 5. This is a tracker that is normally $40, but today it is even cheaper. Just $29.99. 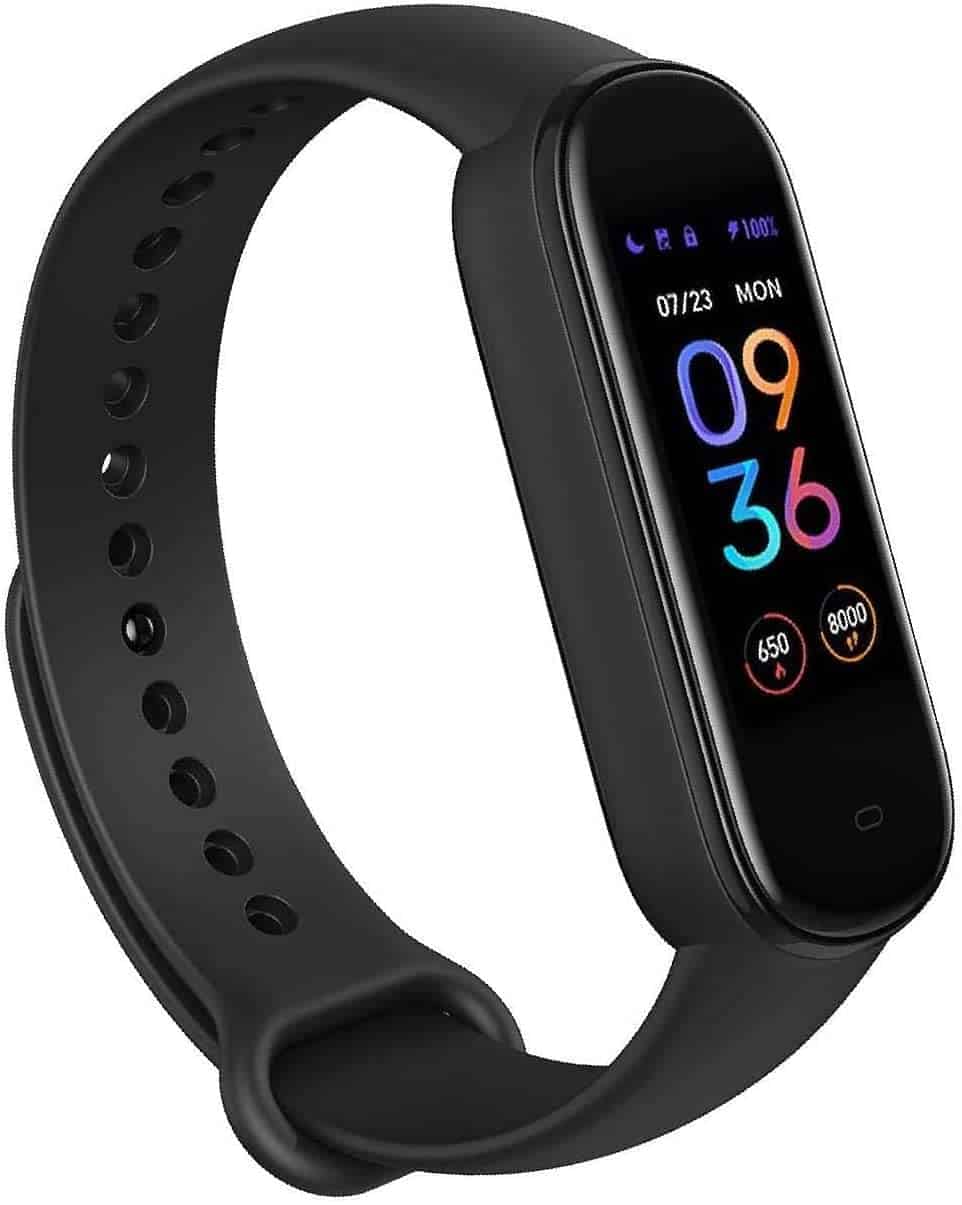 The Amazfit Band 5 does all the things you’d expect a fitness tracker to do. That includes measure your blood oxygen, heart rate, track sleep and stress, and its even 5ATM rated for water resistance, which is pretty neat. On top of all of that, the Amazfit Band 5 will also last you about 15 days on a single charge, which is really nice, considering a lot of smartwatches struggle to last a day.