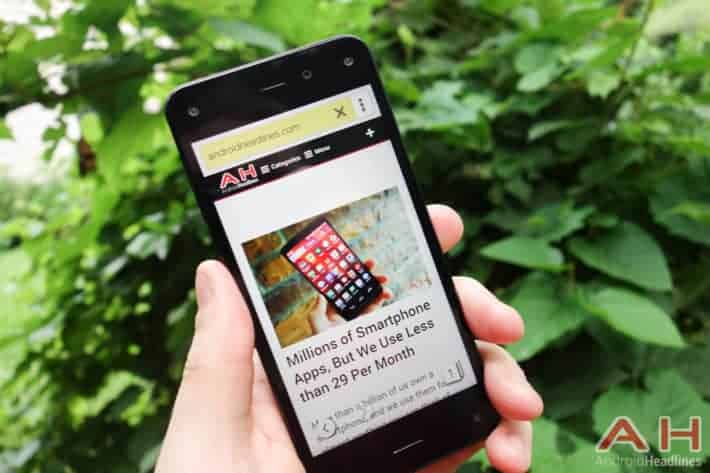 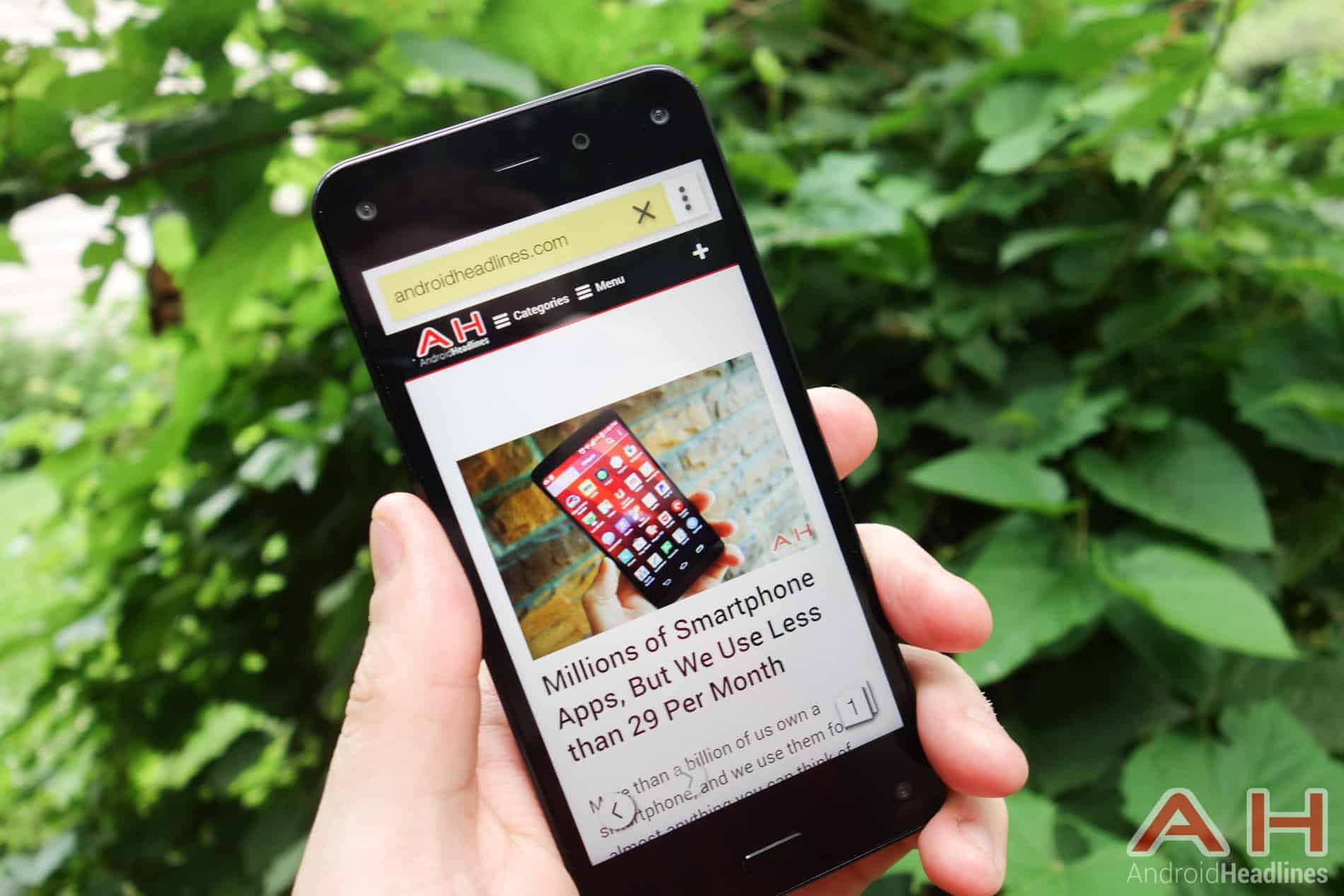 The Amazon Fire Phone was announced on June 18th 2014, and was later launched on AT&T on June 25th, although it was available for pre-order the same day as the announcement. The Fire Phone was amazon's first smartphone, a way for them to break into the mobile space with a carrier and offer a smartphone with decent specs and ultimately reach more people with their giant online retail website. The Fire phone came with realtively mid grade hardware, but it had some nice new features too, like the Mayday button, which allowed users to instantly access support from a Fire Phone specialist for any issues they might be having with the device, right on the spot, without having to make an actual phone call. The four front cameras also allowed for something new that had never been seen before on a smartphone, allowing for motion tracking and a somewhat 3D effect when you move the display during certain tasks. Firefly was another feature that stood out, allowing you to use the phone's rear camera to take pictures of virtually anything and have the device tell you where you could purchase it.

When it comes to the specs, the Amazon Fire Phone is working with a 4.7-inch IPS LCD HD display, with 720 x 1280 resolution and 312 ppi. It's also protected by Corning Gorilla Glass 3. On the inside the Fire Phone carries a Qualcomm Snapdragon 800 quad-core CPU clocked at 2.2GHz and an Adreno 330 GPU for the graphics. It has 2GB of RAM, and options for either 32GB or 64GB of internal storage. It's got a 13MP rear facing auto-focus OIS camera with LED flash, and a 2.1MP front facing camera for video chat. It's running the Amazon Fire OS v3.5 which is based off of Android, and is powered by a 2400 mAh battery. It supports 2G, 3G, and 4G LTE network frequencies, dual-band WiFi 802.11 a/b/g/n/ac, Bluetooth 3.0, GPS, and NFC.

The Amazon Fire Phone is packed with a few really intriguing features, the least of which is the Firefly feature which allows you to search for where to buy stuff just by scanning it with the phone's camera. The 32GB and 64GB storage options will do great for anyone who packs their phones with a lot of stuff, and since this this a phone that focuses heavy on things like e books and digital media, all the storage you can get is a good thing. The device is fairly stylish, and the free year of Amazon Prime is a huge plus, something that existing Prime users should appreciate if they were considering this device.

Advertisement
Trusted By Millions
Independent, Expert Android News You Can Trust, Since 2010
Publishing More Android Than Anyone Else
22
Today
64
This Week
610
This Month.
8711
This Year
110180
All Time
Advertisement