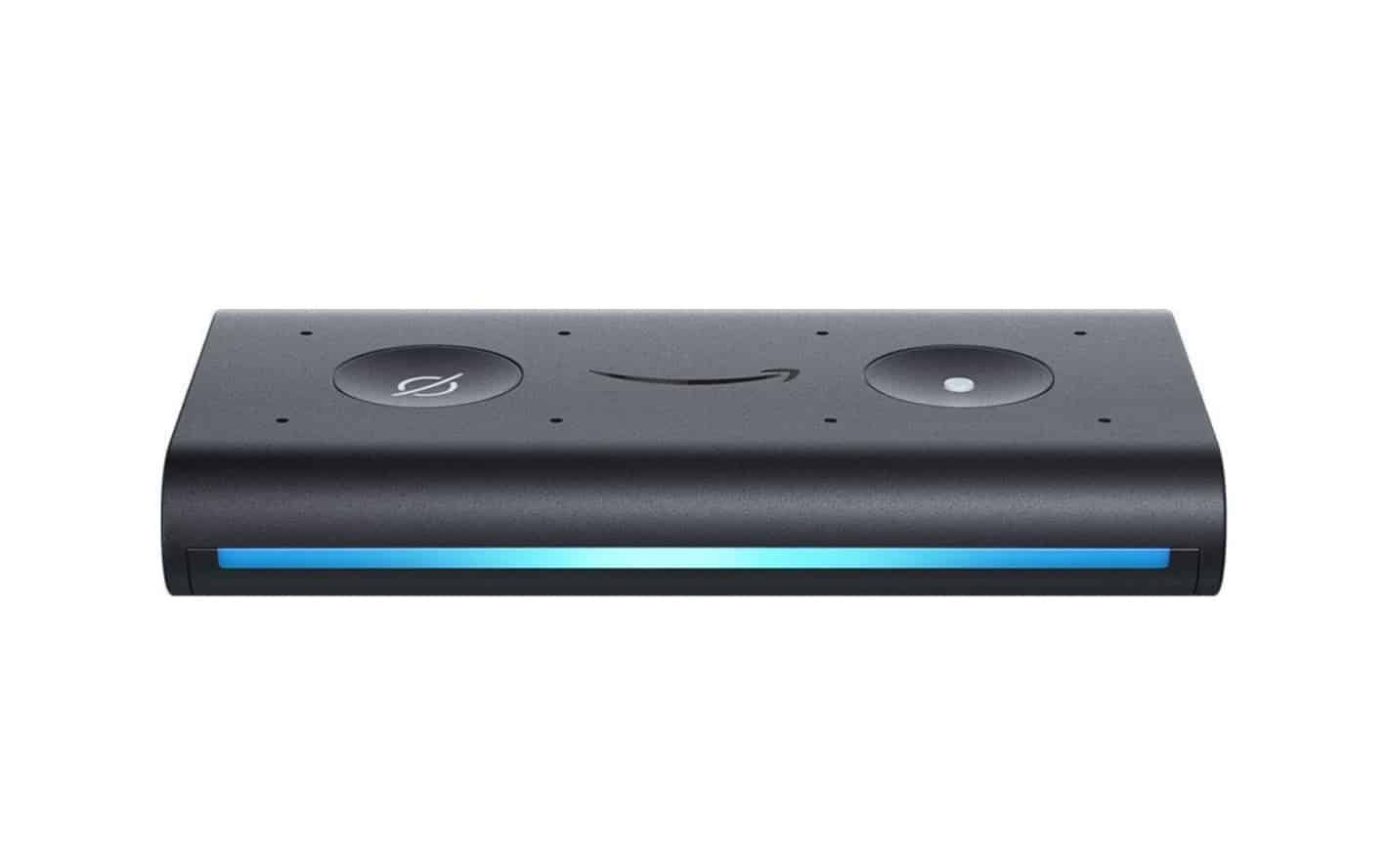 Amazon is bundling the Echo Auto with six months of Amazon Music Unlimited for Prime Members in this early Prime Day deal.

You are saving $20 on the Echo Auto (so it’s only $19.99) and then you are getting six months of Amazon Music Unlimited for free. Making it a really great deal, especially for those that want to stream music on the Echo Auto.

So what exactly is the Echo Auto? Basically, it’s an Echo smart speaker for your car. While it’s not actually a speaker, because it connects to your car’s stereo, it does act as one. So this is a quick and easy way to bring Alexa into your vehicle. Which is a very big deal.

There are eight microphones included in the Echo Auto, with far-field technology, so you can easily talk to Alexa. Alexa is able to control your lights with your voice while you’re driving, it can also make phone calls for you, and even give you directions – though that aspect isn’t as good as it could be. Since it doesn’t use Google Maps.

Now when it comes to Amazon Music Unlimited, you have the ability to stream millions of songs on the go. It works on almost any platform, from iOS, to Android to your TV and everything else that you can think of. Amazon Music Unlimited is normally priced at $8 per month. So this is a really great deal.

It also allows you to create your own radio stations and playlists. So you can really curate it to your own liking, which is always nice to have from a streaming music service.

You can pick up the Amazon Echo Auto and get six months of Amazon Music Unlimited for just $20 by clicking here. This is a really great deal and it won’t last long.