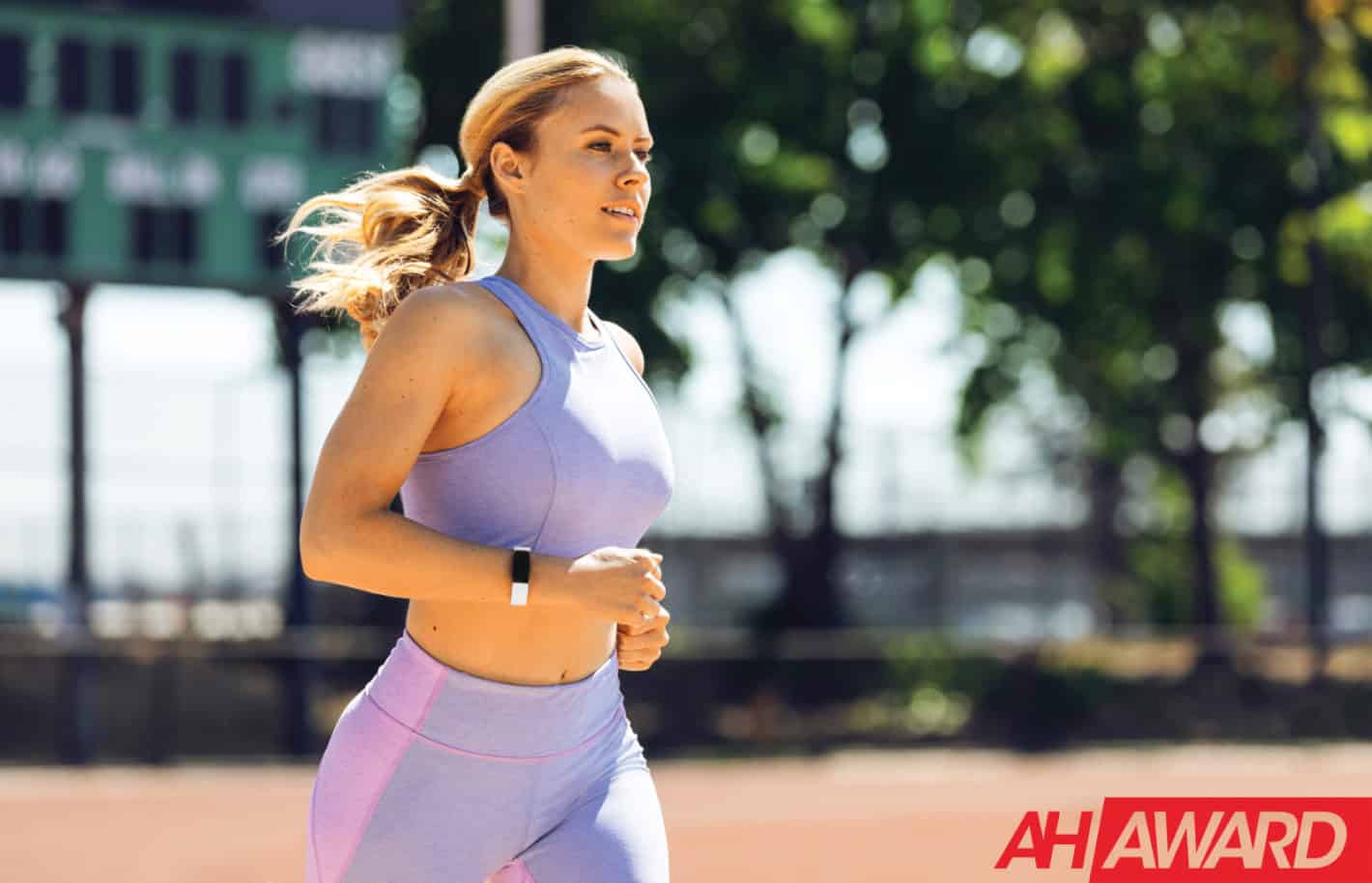 There are loads of fitness trackers that release every year and it's no different for 2019.

That being said Fitbit has still surpassed other brands with its release of the Inspire HR. One of its more recent trackers that comes equipped with a heart rate sensor and is available for under $100.

You chose the Fitbit Inspire HR as your best fitness tracker of 2019. Here at Android Headlines we chose the same tracker as our best pick for the year. Citing things like cost and design as major contributors, alongside compatibility with Fitbit's excellent dashboard an app.

The right size for the right price with features to boot

The Fitbit Inspire HR isn't going to cost you an arm and a leg. Yet it has mostly the same features as previous Fitbit devices that were priced higher. The device is also smaller than some of Fitbit's other trackers.

Making it the right size for many as it's not overly large, and the right price for many since it can be snagged for under $100 now. When it initially launched it retailed for $99. Now you can pick it up for $79 though.

One of our reasons for picking it as the best option of the year was the design. Not the design o the main tracker unit itself, but rather the design of the tracker as a whole when paired with the many different options for bands.

Fitbit offers a ton of different band options from metal, to leather, to silicone, to fabric. In different colors too. These come at an additional cost, sure, but because the Inspire HR is already fairly inexpensive, you could easily spend the extra that would have been for the tracker on a second band if you wanted.

Usually a lower price would mean many less features. Or at the very least a significant amount less. Not the case really with the Inspire HR as Fitbit ensured most of what's available on its more expensive options are available here.

Back to basics simplicity

If there's one thing that can be said about the Fitbit Inspire HR it's that it's simple to use.

It might feel too basic to some at first, but it's this very basic simplicity that makes it so great. The tracker actually does quite a bit, and it really just works. You can slip onto your wrist and go about your exercise or any other part of your day.

You don't really have to tell it to do anything. It just knows, and it fulfills its purpose. Day in and day out. It's a tracker that will appeal to many different people. And with the affordable cost, it's a no-brainer for the best tracker of the year.