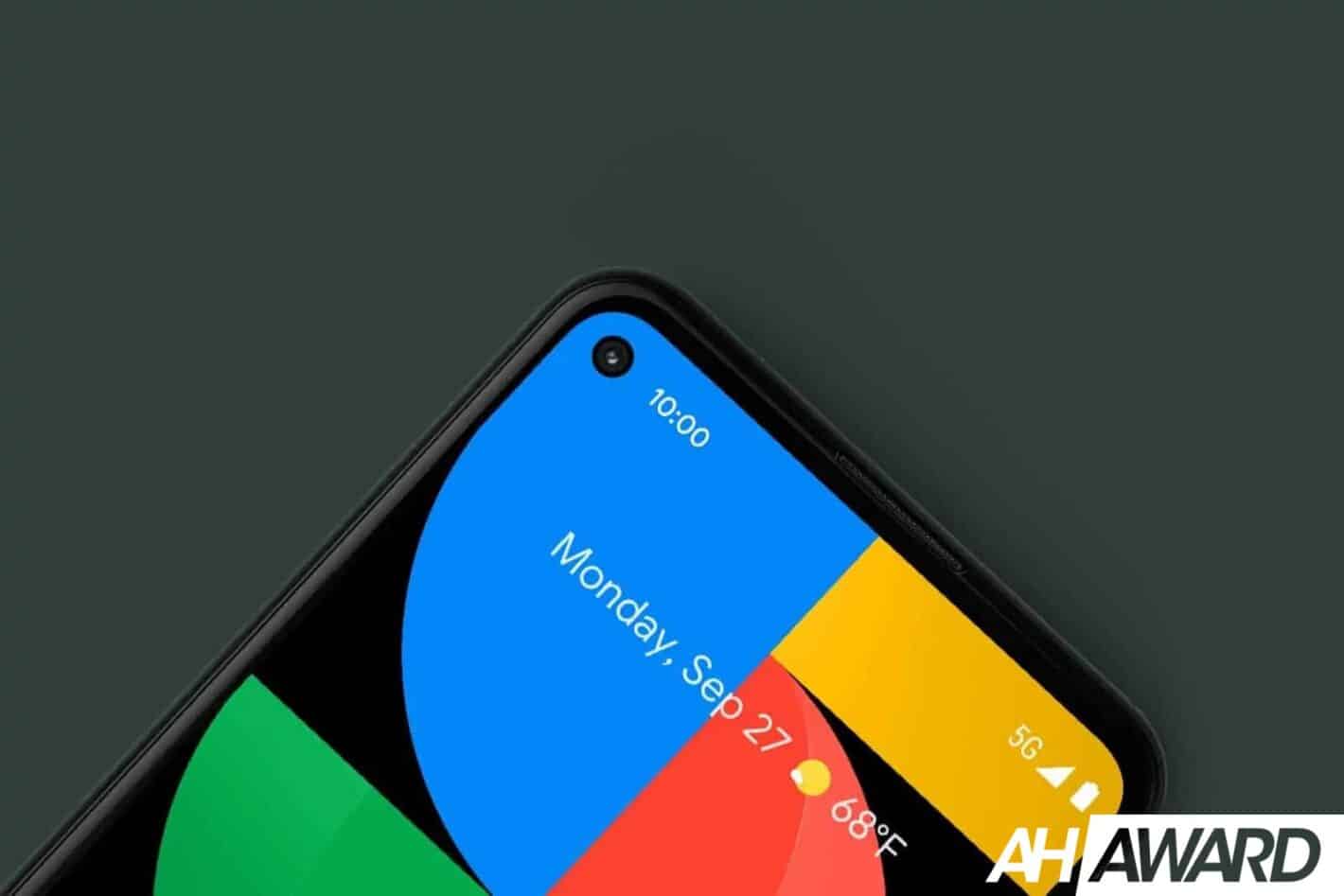 Four choices and one clear winner, the Pixel 5a with 5G

With a staggering 83.3-percent of votes in our poll, it probably won’t come as any shock that the Google Pixel 5a with 5G has stolen the show as this year’s Android Headlines Reader’s Choice Awards Best Budget Smartphone for 2021.

That’s not to say that Google hasn’t earned its distinction. Its award comes despite stiff competition from the likes of TCL, Nokia, and Moto. Specifically, the TCL 20 Pro and Nokia G50, taking 4.2-percent of the vote each, as well as the Moto G Power (2021), which took 8.3-percent. And each of the contenders is a worthy competitor in its own right. But Google’s handset is a standout from the crowd, just as its Pixel 4a was last year.

Now, as noted above, the likely reasons why Google Pixel 5a with 5G was a clear winner come down to value. Not only does it compare to the more expensive, flagship-like Google Pixel 5.

It comes with the same Snapdragon 765G chip, 128GB of storage, and the same dual-camera array. Specifically, led by a 12.2MP f/1.7 aperture, 27mm lens, with a 1.4um pixel size snapper. That’s with dual-pixel PDAF and OIS, with a 16-megapixel ultra-wide sensor backing the main camera up. It’s also packed with the same features. From the cameras to the software extras. Including software and firmware updates, Digital Wellbeing, call controls and blocking, and Safety features.

Around the front, Google packed its latest ‘a’ series handset with an 8-megapixel selfie snapper. That’s packed neatly into a punch-hole cutout in the 6.34-inch display. Which, conversely, is only a 60Hz panel compared to the Pixel 5’s 90Hz display refresh rate. But also is an OLED panel with a higher resolution of 2,400 x 1,080, in addition to being a larger screen.

Internally, Google Pixel 5a with 5G also drops from the Pixel 5’s 8GB of RAM to just 6GB of memory. But that’s not going to be too noticeable for most who own this phone. While Bluetooth 5.2 — as opposed to Pixel 5’s Bluetooth 5.0 — is likely to make a notable difference to end-users.

All of which come together to form one of the best devices in the industry, even among flagships. Resulting in an easy win for the Android Headlines Reader’s Choice Awards for Best Budget Smartphone of 2021.

Pixel 5a with 5G - Google Store