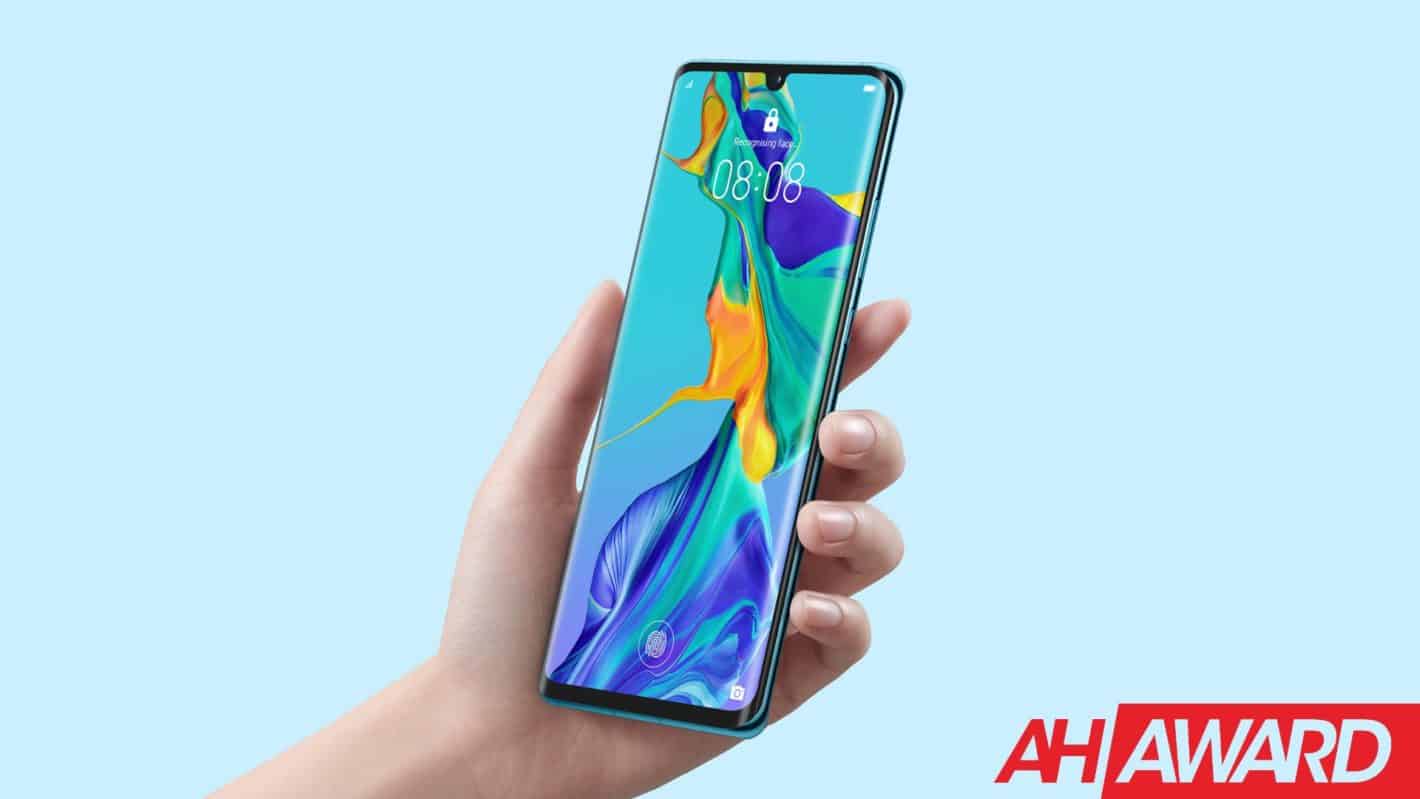 The Huawei P30 Pro was the winner of one of our awards recently, the one for battery life. It seems like you, our readers, are in sync with us as far as that category is concerned. The Huawei P30 Pro is the winner of the AH reader’s choice award for the best battery smartphone aka best battery life. The phone actually won easily, based on our poll that was active on Twitter until recently.

We’ve offered our readers four different choices, as much as a single Twitter poll allows. In addition to the Huawei P30 Pro, the Galaxy Note 10+, Huawei Mate 30 Pro, and Xiaomi Mi Note 10 were offered as options. The Huawei P30 Pro won with 35.5-percent of your votes. The Galaxy Note 10+ was second with 25.8-percent, while the remaining two phones got the exact same number of votes. The Huawei Mate 30 Pro and Xiaomi Mi Note 10 won 19.4-percent of your votes, each.

In our testing, the Huawei P30 Pro has proven itself to be a real road warrior. This phone has amazing battery life, and it seems like your (the readers) experienced that yourself, or at least noticed it based on reviews. The Mate 30 Pro is actually said to offer great battery life as well, but we haven’t had the chance to test it out, due to the whole Google services issue. The Galaxy Note 10 and Mi Note 10 are respectable, but it seems like our readers realized that the P30 Pro reigns supreme in the battery life department.

Two-day battery life for most users

The Huawei P30 Pro is a great phone for power users. Initially, we could not believe the sort of battery life that the phone can provide. My colleague, Nick Sutrich, reviewed the phone initially, while I got the chance to use it a couple of weeks ago. If anything, EMUI 10 only improved the phone’s battery life, along with Android 10, of course. I was able to cross the 8-hour threshold on a number of occasions in the last couple of weeks.

So, some of you may wonder if the phone is any good while on standby… and the answer is, yes, it is. That is not common when it comes to Android smartphones. Most of them don’t really provide great battery life while on standby, but the P30 Pro drains the battery much slower than most other phones we’ve used. In other words, if you’re not a heavy user, chances are you’ll be charging this phone every other day.

Let me give you a couple of examples. In one instance, I had 64-percent of battery life at 3:47 PM, after using the phone’s display actively for over 5 hours. I got up really early that day, so the phone was off the charger for about 10 hours at that point. In another instance, it was 8:55 PM, and the display has been on for over 6 hours. The phone still had 55-percent of battery charge left. All in all, battery life is great on this phone.

The Huawei P30 Pro also offers really fast charging, just in case you need it. The phone comes with 40W wired charging (SuperCharge), and 15W wireless charging. That’s not all, though. In case you have a set of fully wireless earphones you need to charge, or a smartwatch perhaps, the phone offers reverse wireless charging. Do note that your accessory needs to support Qi charging, though, of course.

Huawei’s wired charging can charge this phone’s battery from 0 to 70-percent in only 30 minutes. Considering how long this phone can last on such a charge, 70-percent is more than most people need in a day. This phone is for power users, and that is quite obvious. Its battery life is great, and it’s not all about the battery. The Huawei P30 Pro is still one of the best camera smartphones in the market. On top of that, it offers great performance, great build, and much more.