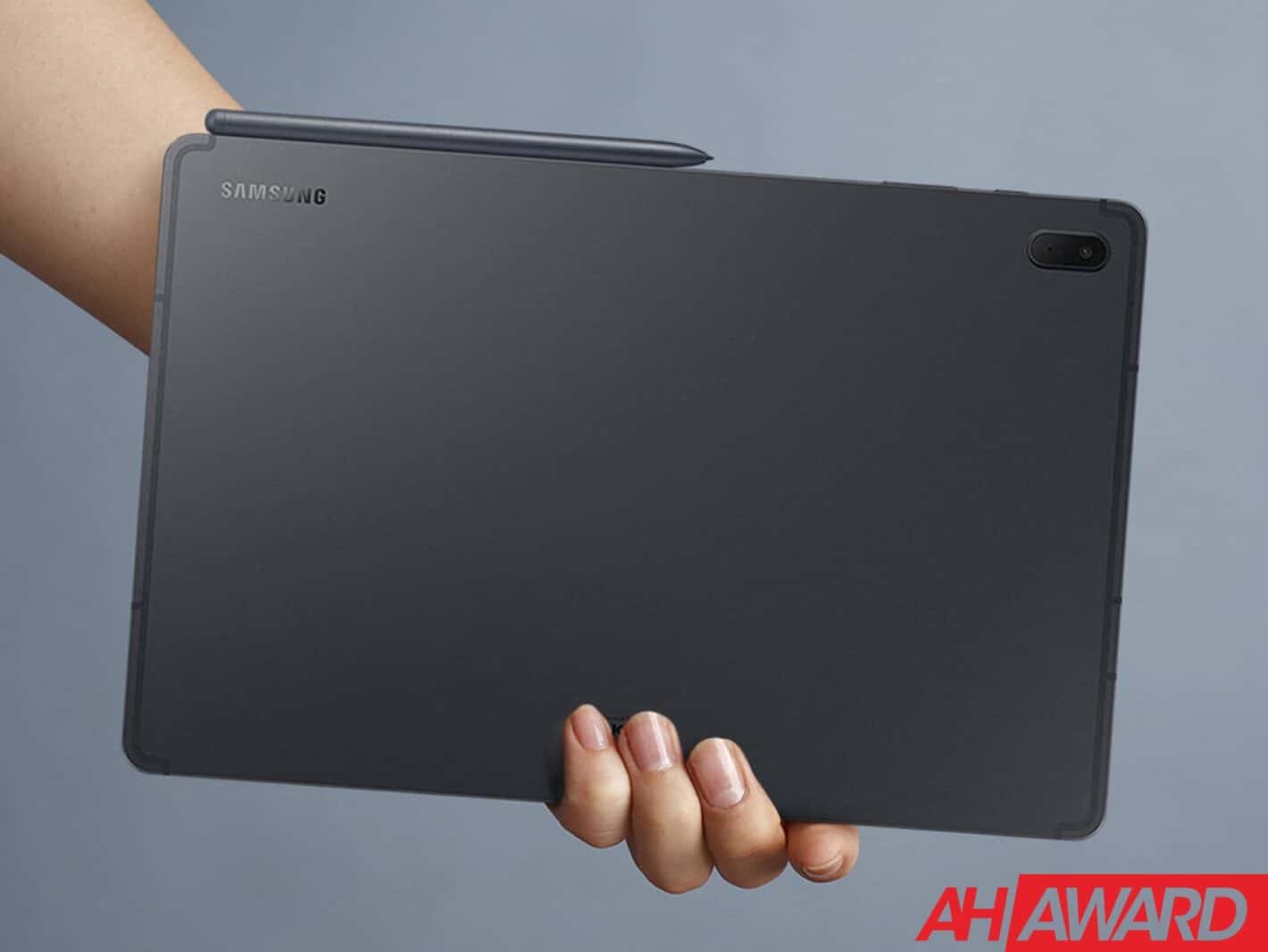 Samsung Galaxy Tab S7 FE has followed in its predecessor’s footsteps, handily winning this year’s Android Headlines Reader’s Choice Awards for Best Android Tablet of 2021. Although not by nearly as large a margin.

Regardless, it’s easy to see how Samsung’s tablet took its prize. Not only does it start out cheaper than the Samsung Galaxy S7, at just $529, despite bearing comparable specs. It also comes with potential discounts that can bring its price as low as $279.99. With both a Wi-Fi and 5G variant available in the US. Readily earning the Samsung Galaxy Tab S7 FE its Android Headlines Reader’s Choice Awards Best Android Tablet for 2021.

Now, despite not being a clear winner in our poll, Samsung Galaxy Tab S7 FE — which stands for ‘Fan Edition’ — is absolutely a standout device. Not only because Samsung has done such a great job of keeping its devices up-to-date with the latest firmware and security updates. Or just because it comes, as the Samsung Galaxy Tab S7+ does, with an S-Pen. All backed by Samsung’s widely-lauded proprietary and exclusive software.

Samsung Galaxy Tab S7 FE also comes with some of the best internals available in a tablet. For the WiFi-only variant, that’s a Snapdragon 750G processor, while the 5G version gets a Snapdragon 778G processor. Both versions start out with 4GB of RAM and up to 512GB of storage. The storage is expandable via a microSD card. And that’s packed behind a 2,560 x 1600 TFT LCD display panel measuring at 12.4-inches.

For cameras, Samsung is utilizing an 8-megapixel rear camera with a front-facing 5-megapixel snapper for selfies.

Two AKG-tuned stereo speakers with Dolby Atmos fill out that arrangement. Ensuring that video calls and chats are as good as can be on an Android tablet. While the battery inside is the same as its predecessor at 10,090mAh with fast charging.

Award-worthy design, solid color options, the best specs, and extras such as Wi-Fi 6 support and Bluetooth 5.0 round all of that out. Making the Samsung Galaxy Tab S7 FE an easy choice in the tiebreaker for the Android Headlines Reader’s Choice Awards for Best Android Tablet of 2021.