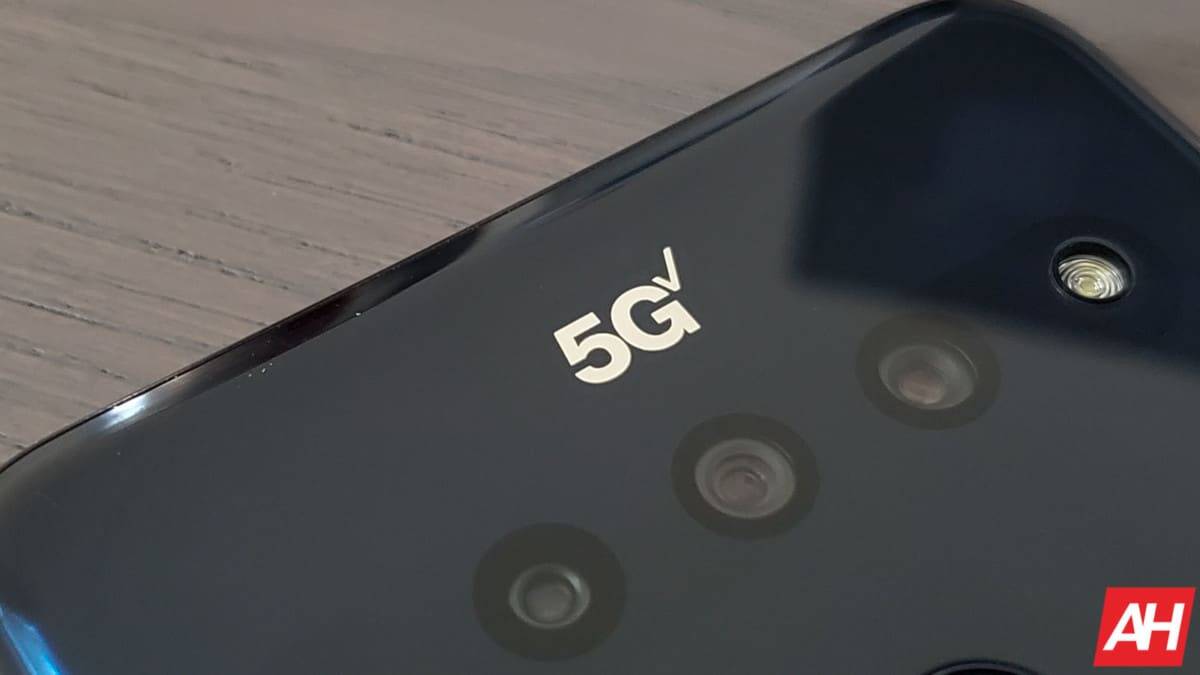 The next evolution of the mobile network, aka 5G, is already available in a good amount of the US (and other countries). However, not every carrier has the same 5G coverage. Some carriers have covered most of the US, like T-Mobile. While others have only covered a few parts of larger markets, like Verizon.

So we’ve put together this list showing you where you can get 5G from each of the major carriers in the US.

Keep in mind that 5G isn’t really a big deal right now, and likely won’t be until 2022 or even later on. And this is largely because the coverage is going to take some time to really be built out properly. But here’s where you can get 5G in the US, right now.

Much like with 4G LTE, each carrier is using different frequencies right now, for its 5G network. So here’s a quick cheat sheet on what frequencies each network is using. In addition, this is going to be useful if you are buying an unlocked smartphone and want to be sure it works on your network.

With 5G, there are two main technologies being used right now. There’s Sub-6 and then mmWave.

Verizon is using mmWave only right now, while the other carriers are using Sub-6. However, AT&T is the only carrier using both right now, but primarily rolling out Sub-6. Which is why we are seeing Verizon exclusive phones for 5G right now. As smartphone makers need to add support for mmWave to their phones to be able to sell them on Verizon’s network.

Sub-6 is basically sub-6GHz spectrum. Which offers better coverage, and depending on the spectrum, somewhat decent speeds. T-Mobile has rolled out 5G on its 600MHz spectrum, which is how it is able to cover more area than its competitors, so quickly. T-Mobile covers roughly a third of the US with its “nationwide 5G network”. But it’s much slower than Verizon.

So keep that in mind when we talk about coverage here. Verizon offers much faster speeds with less coverage due to mmWave, and T-Mobile does more coverage with slower speeds, due to the much lower spectrum band. AT&T and Sprint fall somewhere in the middle.

AT&T is one of the networks you don’t hear a lot about, when it comes to 5G. But it has quietly rolled out 5G to hundreds of markets. In both Sub-6 and mmWave flavors.

AT&T has done a good job of rolling out 5G to as many markets as possible. But this is just one layer of the 5G cake for carriers. There’s another layer which includes millimeter-wave or mmWave. Which AT&T has also started to roll out in the US. However, it is currently only available for business customers, likely a way for AT&T to limit how many are using this network right now. Currently, high-band millimeter-wave 5G is available from 5G in these cities:

You can check out AT&T’s 5G coverage map by clicking here. This one does get updated every time AT&T announces a new 5G market.

Prior to the merger with T-Mobile, which completed in late April 2020, Sprint launched 5G service in 10 cities. It is using a similar tactic to T-Mobile, in that it is rolling out with Sub-6 spectrum first. But it’s not as low-band as T-Mobile is using. Sprint is using its coveted 2.5GHz spectrum for its 5G network. Which is the sweet spot for 5G coverage. Giving you decent coverage as well as decent speeds. In early testing, Sprint was able to get 300Mbps on 5G, which is better than T-Mobile’s 600MHz, but nowhere close to Verizon’s Gigabit speeds on its mmWave network.

Here are the markets that currently have 5G coverage from Sprint:

These markets will soon be refarmed, and integrated into T-Mobile’s 5G network. So this list won’t be getting any larger, unfortunately. But this spectrum is part of T-Mobile’s 5G layer cake, which we will talk about in the T-Mobile section. So far, New York, NY and Los Angeles, CA have been refarmed and are now part of T-Mobile’s network.

T-Mobile’s 5G coverage is a bit more complicated than the other carriers, primarily due to the merger with Sprint.

As T-Mobile’s CTO, Neville Ray brilliantly illustrated in 2019, before the 5G network launched, T-Mobile will have a three-layer 5G cake. For instance, the bottom layer is the 600MHz spectrum, which is going to provide the excellent coverage for 5G. And that’s what is available “nationwide” right now. It covers roughly a third of the US.

The second layer is Sprint’s 2.5GHz spectrum, which the company is working to refarm into its own network. Currently only Los Angeles and New York City have Sprint’s network working for T-Mobile’s network. And users have reported some very big gains in speeds, compared to just the 600MHz.

The final layer is millimeter-wave. Which is currently only available in six cities. But T-Mobile will be rolling that out to more markets in the future. The way T-Mobile wants to roll out its 5G network is actually really smart. Start with the coverage (aka 600MHz) then move onto faster and faster speeds.

Of course this list is going to grow over time. You can check out T-Mobile’s 5G coverage map by clicking here.

Verizon 5G coverage is the smallest of the four carriers. And the big reason for this is because it is using mmWave. Which can only penetrate a few feet. Versus low-band spectrum being able to do tens of miles. Verizon has launched 5G in 30 markets so far.

Though one important thing to note here with Verizon’s 5G coverage, the carrier will “announce” the market once it has a single tower up and running. So some markets may only have 5G coverage in a single corner of the entire city. While others may have entire neighborhoods. Either way, don’t expect to be able to use Verizon 5G inside, not while it’s only mmWave.

You can check out Verizon’s 5G coverage maps by clicking here. It currently has a separate map for each market. So you can see exactly where 5G is available.

Verizon will be continuing to expand its mmWave network and launch Sub-6 5G later this year. So that 5G coverage will get much better in the next six to 12 months.