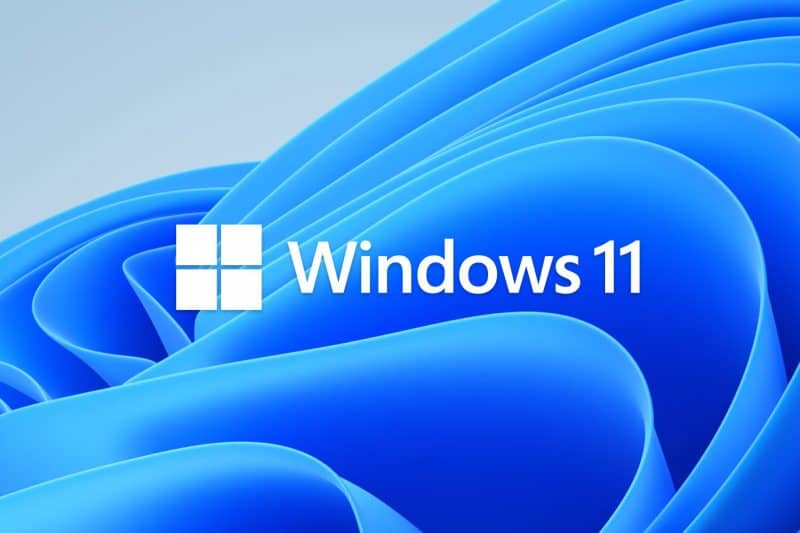 Microsoft has made a small but practical tweak to the Windows 11 update process that reduces the need to reboot the device multiple times. The company also rolled out Windows 11 Build 22621.1192 (KB5022360) to Insiders.

According to Microsoft’s announcement, the January optional update and the .NET update now both come with Windows 11, version 22H2. While this might not seem like a big deal, it prevents your device from going into multiple reboots after getting different updates. The updates can fix bugs and improve the device’s stability.

The new update package for Microsoft Windows 11 includes a bunch of changes and improvements, including a new settings page for .NET preview updates. The new page is accessible through Settings > Windows Update > Advanced options > Optional updates. The page allows you to decide which optional updates you want to install.

Microsoft’s changelog for Windows 11 Build 22621.1192 (KB5022360) includes 19 improvements. These update packages are a part of Microsoft’s agenda to push Windows 11 forward and detach users from older Windows versions. The company has recently dropped support for Windows 7 and Windows 8.1. These versions will no longer receive updates from Microsoft.

Microsoft says it fixed the searchindexer.exe issue that randomly stopped working when users wanted to sign out or in. Additionally, the issue that prevented users from running AutoPilot is fixed alongside the issue that affected a Group Policy for Expanded Toasts. Finally, the Game Controllers glitch is also fixed.

Microsoft is also making Windows more intertwined with Android. A few weeks ago, Windows Insiders released an update to Windows 11’s Windows Subsystem for Android build. As per Microsoft’s early announcements, native support for Android apps is an essential part of Windows 11.

Microsoft’s plans for the future of Windows are yet to be announced, but Windows 11 will continue to get updates and establish itself as a reliable alternative to Windows 10. However, Microsoft chief product officer Panos Panay is allegedly fascinated with AI. He recently said AI could reinvent how you interact with Windows.