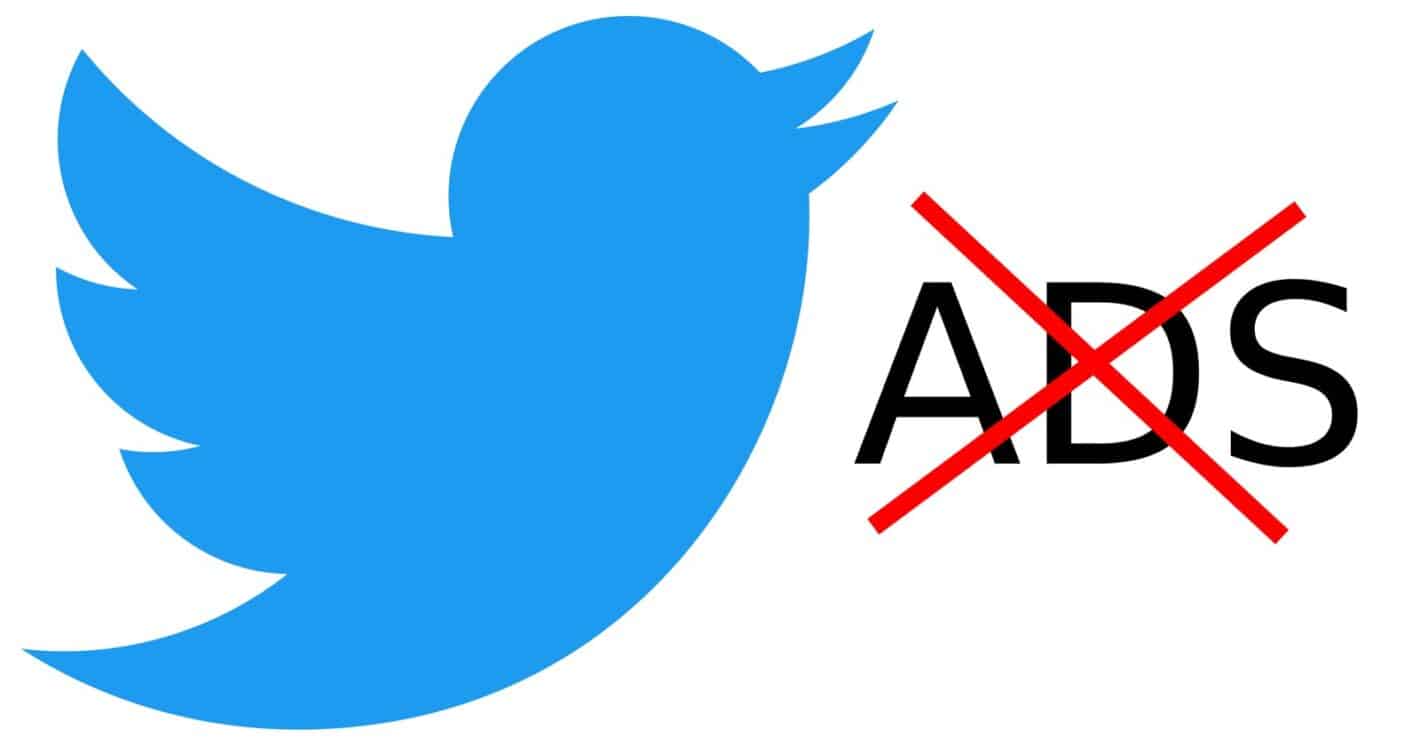 Elon Musk has announced that an ad-free subscription tier is coming to Twitter. He said that in a tweet, following the admission that “ads are too frequent on Twitter and too big”. In that tweet, he also said that Twitter is taking steps to address both issues.

Results should be seen in the “coming weeks”, though we don’t know when this ad-free subscription tier will arrive. We’re presuming also in the coming weeks, and Musk didn’t specify anything for it.

So, based on what the Twitter owner said, we should not only see less ads moving forward, but those ads will be less noticeable. On top of that, those of you who want, will be able to remove ads altogether.

A lot of useful features are coming to Twitter soon

Twitter did announce some useful changes lately. The company introduced ‘For you’ and ‘Following’ tabs at the top. You cannot really default to the ‘Following’ tab now, but you will be able to do so soon.

In fact, you’ll be able to default to any of your lists that you put up there. So you’ll essentially be able to create your own Twitter feeds, and ignore the ‘For you’ feed altogether, if you want. On top of that, you’ll also be able to move those tabs around the way you see fit.

That’s not all, though. Elon Musk also promised that tweets from other countries are coming to the ‘For you’ feed. Twitter will translate those tweets first, and will then offer them to you.