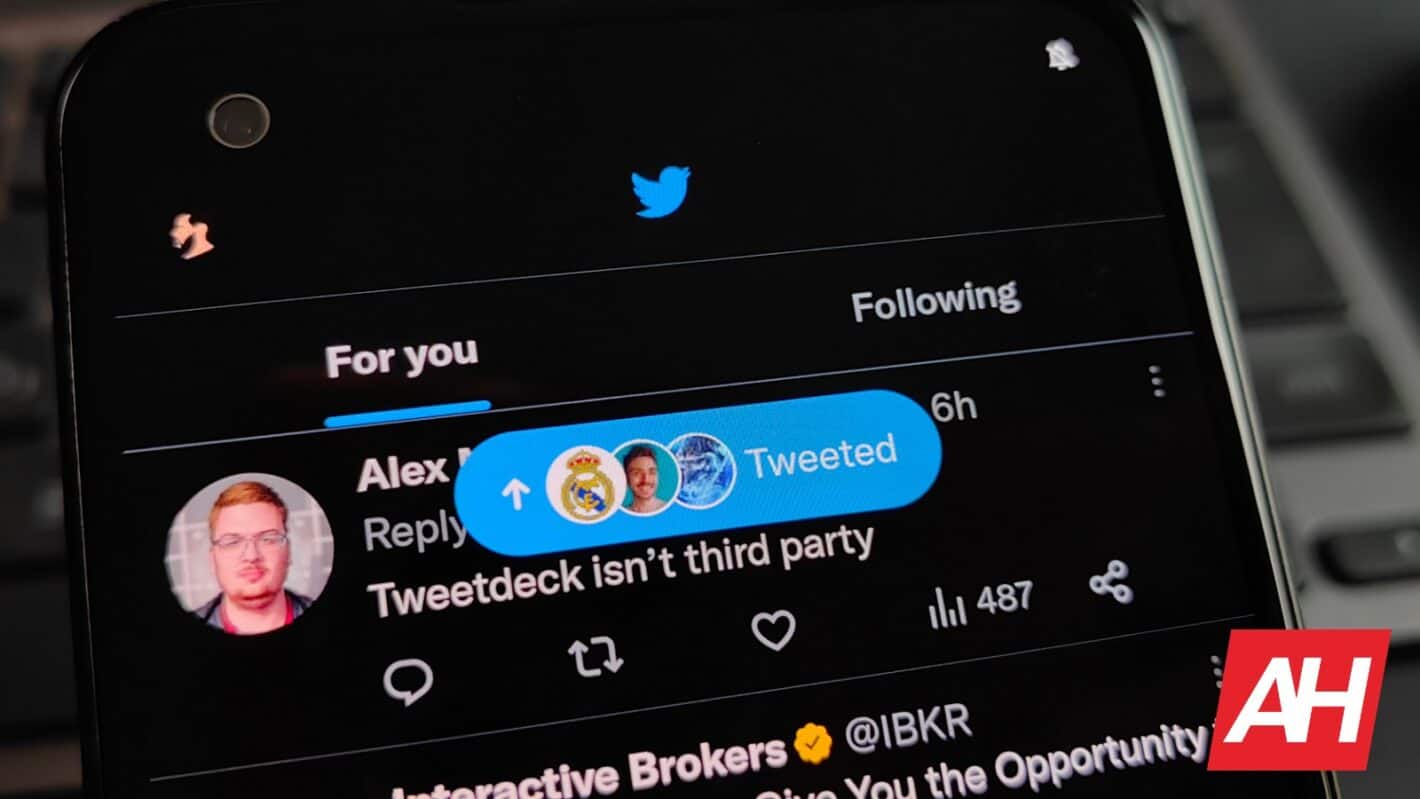 As some of you may have heard, Twitter made some changes to the iOS app recently. The company changed up the way we switch between the chronological and algorithmic feed. Well, those changes just arrived to Android as well. Twitter for Android has received ‘For you’ and ‘Following’ tabs.

Twitter for Android gets new ‘For you’ & ‘Following’ tabs, for better or worse

Now, some people haven’t been too happy with the change, for a good reason. Twitter basically prevents you from setting your chronological feed as default with this move. When you kill the app, you’ll be switched back to ‘For you’ feed. That was not the case before.

Before, you had to tap the stars icon in the top-right corner to switch between the two feeds, and the app would remember your choice. That switch was far less obvious, and many people didn’t know about it, that’s true, but at least the app remembered.

This won’t be a problem if your phone doesn’t kill your background apps frequently, or you plan on locking Twitter in your multitasking menu, of course (presuming your phone allows it). In that case, this may be a perfect solution for you.

Of course, some people prefer the algorithmic feed, at least sometimes, which is perfectly fine. So, this change is both good and bad. It made the options far more obvious, but it removed the ability for us to set the chronological feed to be the default one.

The view counts icon has also been moved

That’s not the only change, though. One smaller change also got implemented recently. Twitter moved the view counts to the right side of the bottom bar. That view stats option was changed up recently, and moved to be the first icon on the left (bottom bar), ahead of comments, retweets, and so on.

Elon Musk launched a poll recently, to see where users want that option to be. Most people voted for the right side of the bottom bar, so that’s where Twitter moved it.