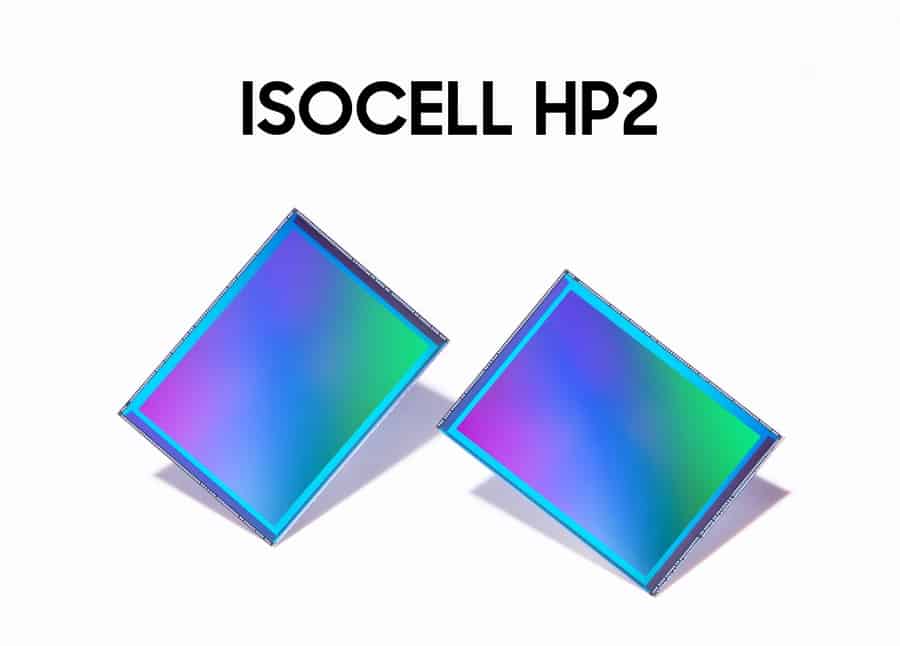 Samsung has announced the ISOCELL HP2, a 200MP camera sensor that the Galaxy S23 Ultra will use. It comes with “improved pixel technology and full-well capacity for stunning mobile images in tomorrow’s premium smartphones”.

With the ISOCELL HP2, Samsung managed to pack 200-million 0.6-micrometer (um) pixels in a 1/1.3” optical format. To give you some perspective, that is a sensor size widely used in 108MP main smartphone cameras. So, this is quite a feat by Samsung.

This camera sensor uses Samsung’s pixel-binning technology, Tetra²pixel, when you’re taking pictures in low-lit environments. It produces either a 1.2um 50MP image, or a 2.4um 12.5MP image. It is binding four of 16 neighboring pixels, essentially.

This camera sensor can also produce an 8K video, at approximately 33MP. It switches to 1.2um 50MP mode in that case, so it minimizes cropping. It enables 8K video at 30 fps.

Super QPD is also in use, and it allows the sensor to use all of its 200-million pixels for focusing in low-lit settings. The necessary amount of focusing agents are grouped by four adjacent pixels to recognize both horizontal and vertical pattern changes. That way, the camera can deliver faster and more accurate autofocusing.

Samsung’s DSG feature is now available in a 50MP mode

This camera sensor also delivers Samsung’s DSG feature to a 50MP mode, for the first time ever. That feature applies two separate conversion values to the analog signal received at the pixel level. Ultimately, that is supposed to improve HDR performance.

The Smart-ISO Pro HDR solution is also a part of the package here. It merges different levels of ISO readouts from a single exposure. That basically allows the camera to shoot 12.5MP images and 4K at 60 fps video in HDR.

Samsung did confirm that the ISOCELL HP2 has entered mass production, which kind of confirms it will be included in the Galaxy S23 Ultra, as rumors have been suggesting. The Galaxy S23 Ultra will become official on February 1. 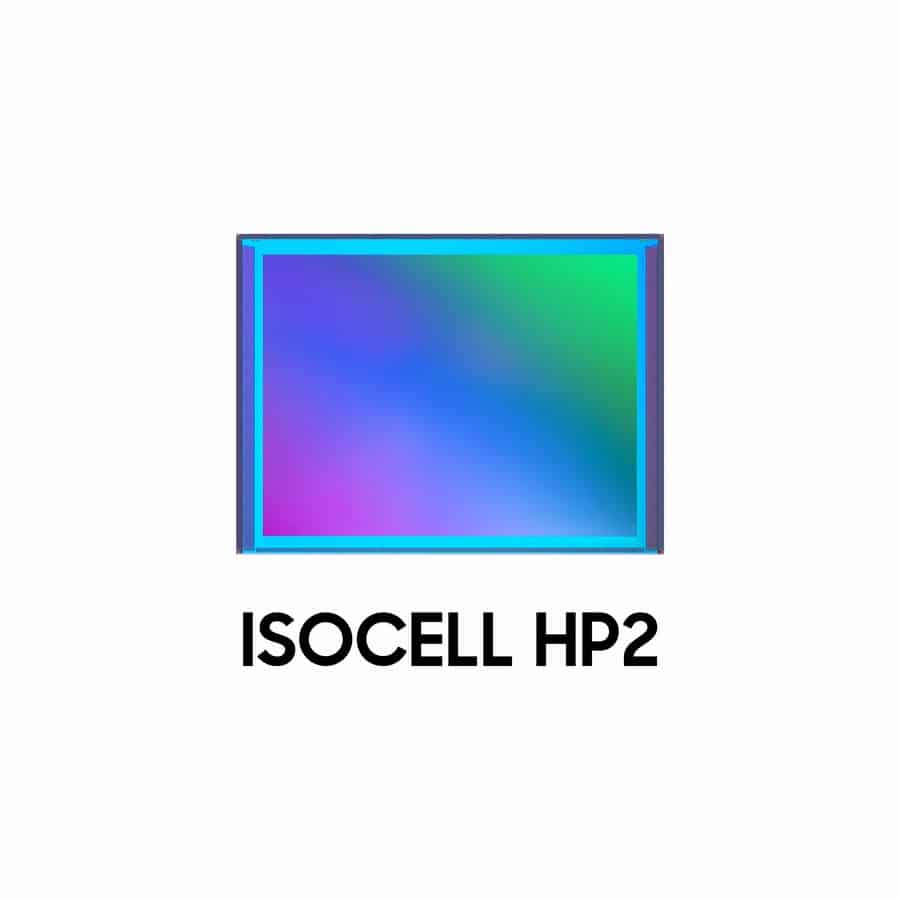