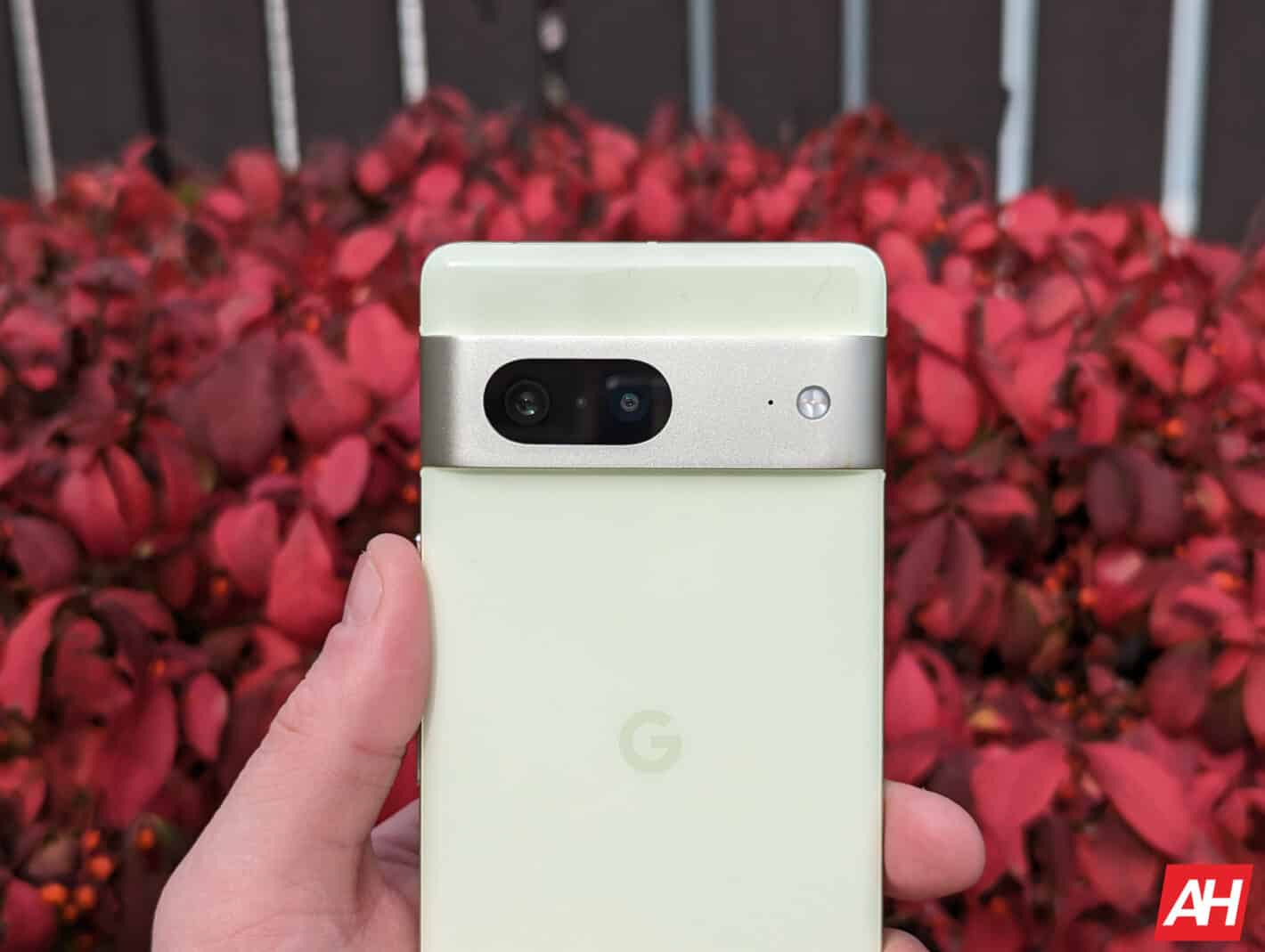 Google‘s Pixel 7 series phones seem to be having problems with fullscreen YouTube playback. Several users have reported that their phones occasionally freeze or crash when exiting fullscreen playback on YouTube or YouTube TV. The issue does not occur when watching videos in the regular player.

According to a 9to5Google report, YouTube apps work fine on the Pixel 7 and Pixel 7 Pro as long as you watch videos in fullscreen mode. But the phones start misbehaving when you try to exit or go back. Swiping up on the navigation bar to go back to the homescreen or enter the Recents menu to switch apps doesn’t work as intended. The phones freeze as soon as you execute the gesture. The screen goes static (video paused), though audio may continue to play. The devices don’t read taps or swipes on the screen.

For some, the hardware buttons also become unresponsive. Those users have no other option but to wait until their Pixel is functioning normally again. This wait may be several minutes long, after which the device reboots automatically. Some Pixel 7 and Pixel 7 Pro users, meanwhile, can use the hardware buttons when their phones are frozen. As such, they can long press the power button to restart the device immediately and save themselves from the minutes-long misery.

Fullscreen YouTube playback is causing problems for many Pixel 7 users

At the time of publishing their report, two staff members at 9to5Google had experienced this YouTube playback issue on their Pixel 7 phones. Many other users have complained about the same problem on Reddit. The issue does not occur every time they watch YouTube or YouTube TV in fullscreen mode. Perhaps there’s no fixed pattern of it happening. But the problem repeats itself every few days, which can be annoying to anyone.

The publication suggests this is a system-level or Android bug rather than an issue on the app’s side. Unfortunately, Google doesn’t seem to be aware of this. Or even if it is aware, the company may not have enough reports and data to work out a fix for it. All Pixel 7 and Pixel 7 Pro users experiencing this YouTube playback issue are encouraged to submit bug reports to Google. We hope an official fix will arrive soon. Make sure to keep your phone and YouTube apps updated. You can click the buttons below to download the latest versions of YouTube and YouTube TV from the Google Play Store.