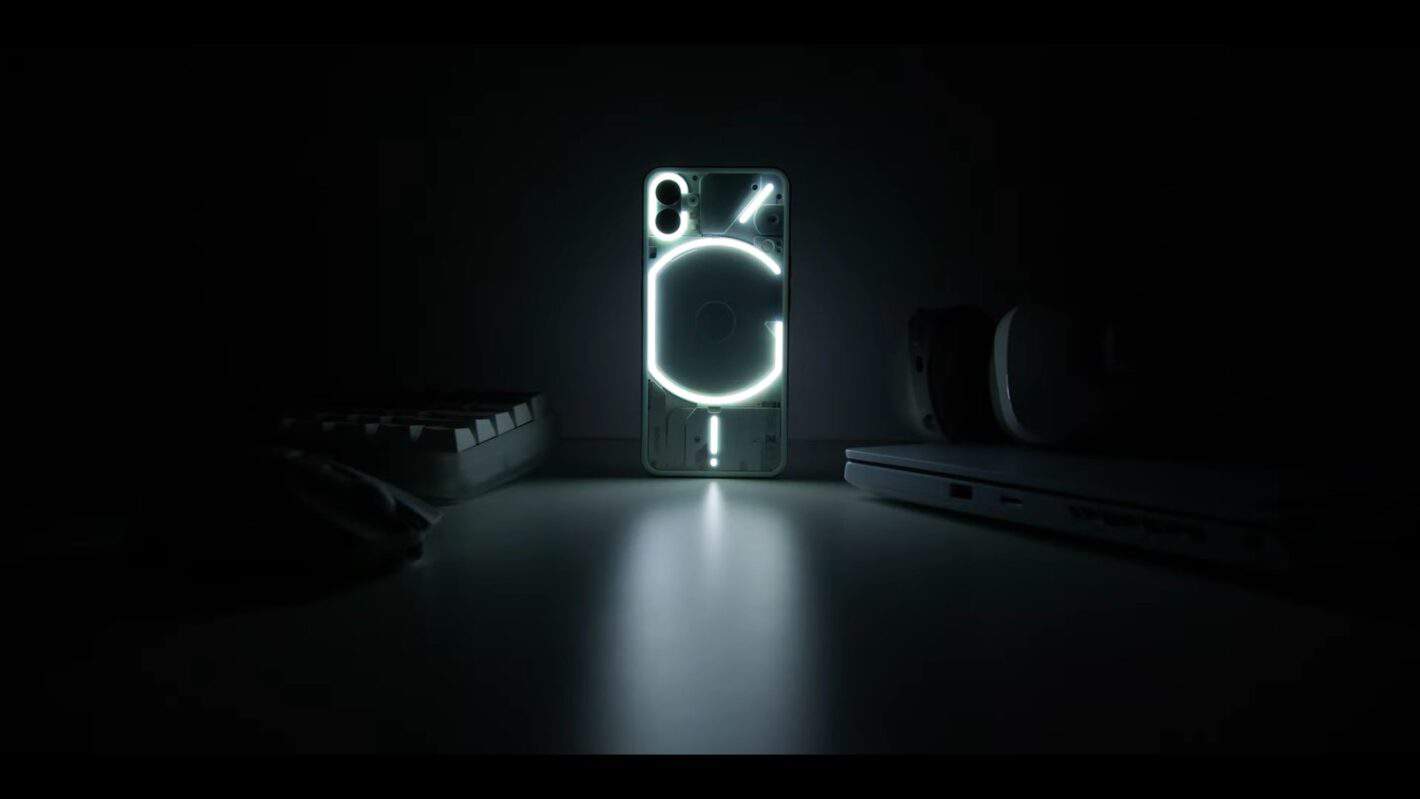 So, Carl Pei’s Nothing dropped a bomb on US users when it announced that the Nothing Phone (1) wasn’t coming stateside. However, since then, it seems that the company has had a change of heart. It has a program where US users can try the Nothing Phone for a cool $299.

To catch you up, Nothing has been working on getting its first phone ready for Android 13. The company is going to start beta testing the update, and it’s seizing the opportunity to test the phone on the American audience. Nothing is going to send a limited number of handsets to users in the US to beta test the phone and Nothing OS 1.5 running on Android 13.

Carl Pei told us about the program back in late 2022, however, we didn’t know much about it. Now, he’s spilled the beans. The company has a beta program that you can join to test out the new software on the Phone (1). It sent out an email to those who are subscribed.

The email itself didn’t give much detail, but the linked page and the FAQs shone some more light on it. To join the test, you’ll be paying $299, which is not bad at all. This sounds weird because this is, first and foremost, a beta test. But, rest assured, if you join the program, you’ll be able to keep the phone.

The company says that when the devices ship, it will take between five and seven days to reach the users. We don’t know when the phones will go out, however. What we do know is that this program will end on June 30th, so have almost half the year.

What else do you get with the program? Well, you get a “Black Dot”. This is the NFT that Nothing is pushing. So, if you’re into NFTs, then that’s an extra perk. If you’re not, well, you still have a whole phone to play with, so it’s no big deal!

The variant you’re getting with the program is the black colorway with 8GB of RAM and 128GB of storage. This phone has a 6.55-inch OLED display with a 120Hz refresh rate. It’s also HDR10+ compatible with a peak brightness of 750 nits- but, that’s under certain circumstances.

As for the processor, it’s using the mid-range Snapdragon 778G 5G SoC. This is one of the upper-tier mid-range processors from Qualcomm, so you’ll see good performance regardless.

As for the camera, it has a 50MP main camera with a 50MP ultrawide camera. The main camera is good for recording 4K video at 30fps. Up front, there’s a 16MP selfie camera.

Keeping the lights on is a 4500mAh battery. That’s a decent capacity, and it supports 33W wired charging and 15W wireless.

If you want to learn more about this program, click here to see the FAQs page.