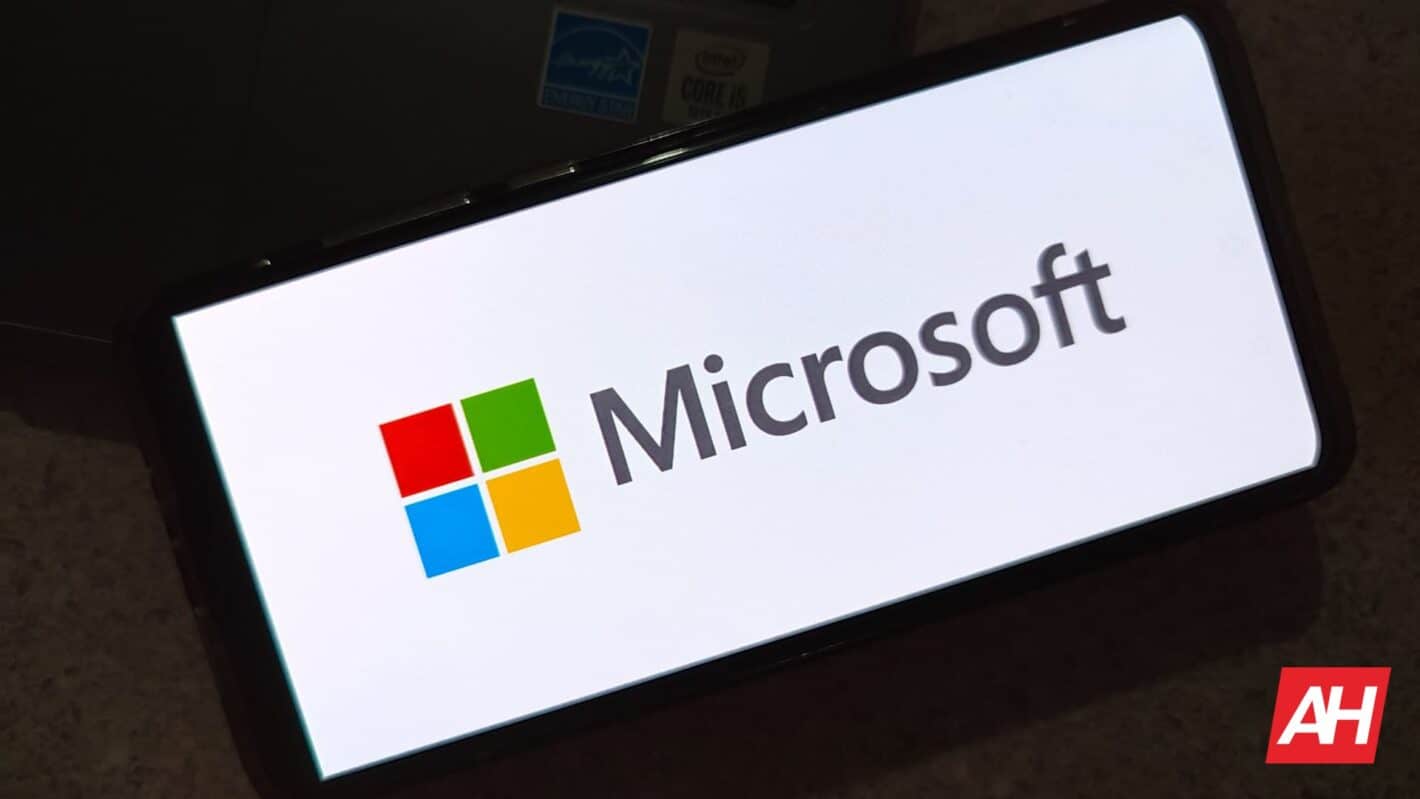 Google may not be the only tech behemoth rushing to make an AI chatbot to rival OpenAI’s ChatGPT. Microsoft is reportedly working on something similar too. But the Windows maker will not build its own alternative. Instead, it is working with OpenAI to incorporate the artificial intelligence behind ChatGPT in a version of its Bing search engine. It plans to use the new program’s AI to answer some search queries on Bing, The Information reports citing two people with direct knowledge of the matter.

According to the new report, the ChatGPT-powered Bing may arrive as early as March of this year. However, this isn’t an entirely new plan from Microsoft. The works have been going on behind the scenes for some time now. The Windows giant reportedly reached an agreement with OpenAI to incorporate some aspects of GPT into Bing as part of its $1 billion investment in the San Francisco-based AI research company back in 2019.

That said, you can’t rule out the possibility that the two firms ramped up the preparations now that ChatGPT has taken the internet by storm. The AI-powered chatbot debuted on November 30 last year and quickly gained popularity worldwide. It picked up over a million users within the first week of launch. People were in awe of ChatGPT’s human-like responses to a wide range of queries. Unlike Bing or Google, which provide a list of links or a snippet from web pages to your search queries, ChatGPT provides AI-backed responses.

That’s not it, though. The program can do a lot more. It can write complex essays and computer codes, draft marketing pitches, and even compose original poems and jokes. ChatGPT is so powerful that the tech industry has already started calling it a replacement for Google and other search engines. Google is already said to be in “code red” over it and has begun work on an alternative. But Microsoft may end up beating it to the punch, though the latter’s approach is slightly different.

ChatGPT is currently available to everyone for free. However, OpenAI eventually plans to charge for it. But the new report suggests that Microsoft’s Bing could offer “parts of GPT for free” (via). The program won’t power all search results on Bing, though. Microsoft will still mostly rely on its own technology to produce results. Time will tell how ChatGPT will improve the search experience on Bing. We should soon get to learn more about this.