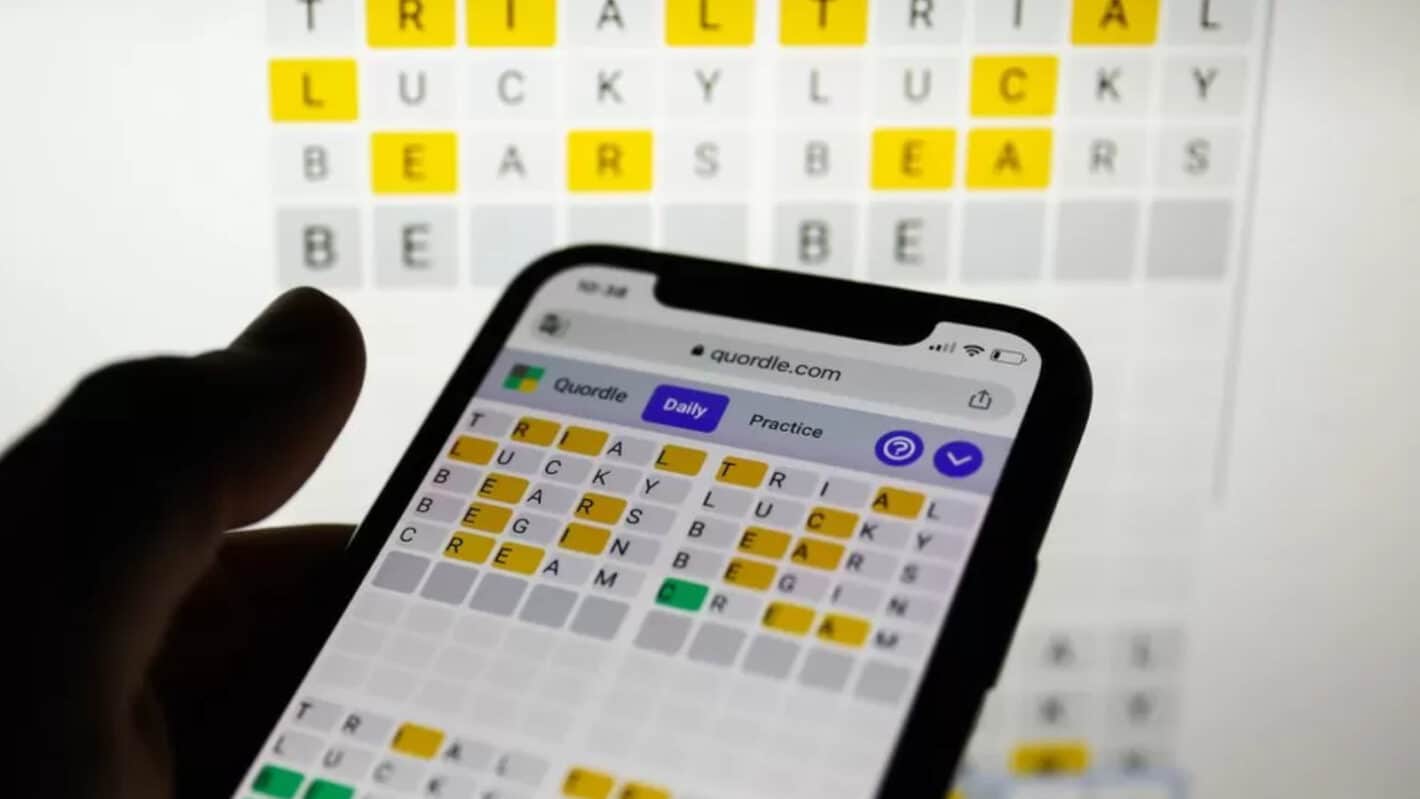 Back in 2021, the world was rocked by the sensation known as Wordle. Since then, the game has spawned a lot of competition. Even now, in 2023, companies are trying to steal the popular word game’s thunder. According to BBC, Merriam-Webster just bought a Wordle competitor called Quordle, and hard (4x as hard…).

While Wordle didn’t invent this style of word-based gameplay, it certainly popularized it. It did such a great job that it spawned some competition. A company released a game that’s basically Wordle for music. You’ll hear 1-second snips of music, and you’ll need to guess the song based on them. It’s called Heardle, and it was bought by Spotify.

Not only that but, a clever developer was able to port Wordle onto the Game boy system. They were able to get it working on an authentic Game boy and on an emulator.

If that’s not enough, Wordle was also released as a physical board game. It’s a competitive game that you can play with up to four players. You can get the game for about $16 on Amazon.

Back on the subject of Wordle competitors, Merriam-Webster just bought Qurodle. This is a game that uses Wordle’s gameplay exactly. Your job is to guess a mystery word. You’ll have a limited number of guesses, and you’ll need to use your deduction skills to guess the word.

What makes Quordle different is that you won’t be guessing one word; you’re guessing four! When you start off, you’ll see a 2×2 grid of gameboards that you’ll need to solve. You’ll play the Quordle the same way you would play Wordle. You’ll type in a word and use the color of the resulting letters to know if you placed the right letters in the right spots.

You have nine attempts to guess all four words. Fortunately, all four of the gameboards are affected when you type in a word. This means that if a letter is eliminated, that means that that letter isn’t used for either of the words. That saves you a lot of trouble.

You can play the game here. Just like wordle, you’ll have daily words, (four daily words in Quordles’s case), but you can also practice.