Skip to content
Advertisement
Trusted By Millions
Independent, Expert Android News You Can Trust, Since 2010
Publishing More Android Than Anyone Else
34
Today
129
This Week
272
This Month
1137
This Year
127220
All Time
Advertisement 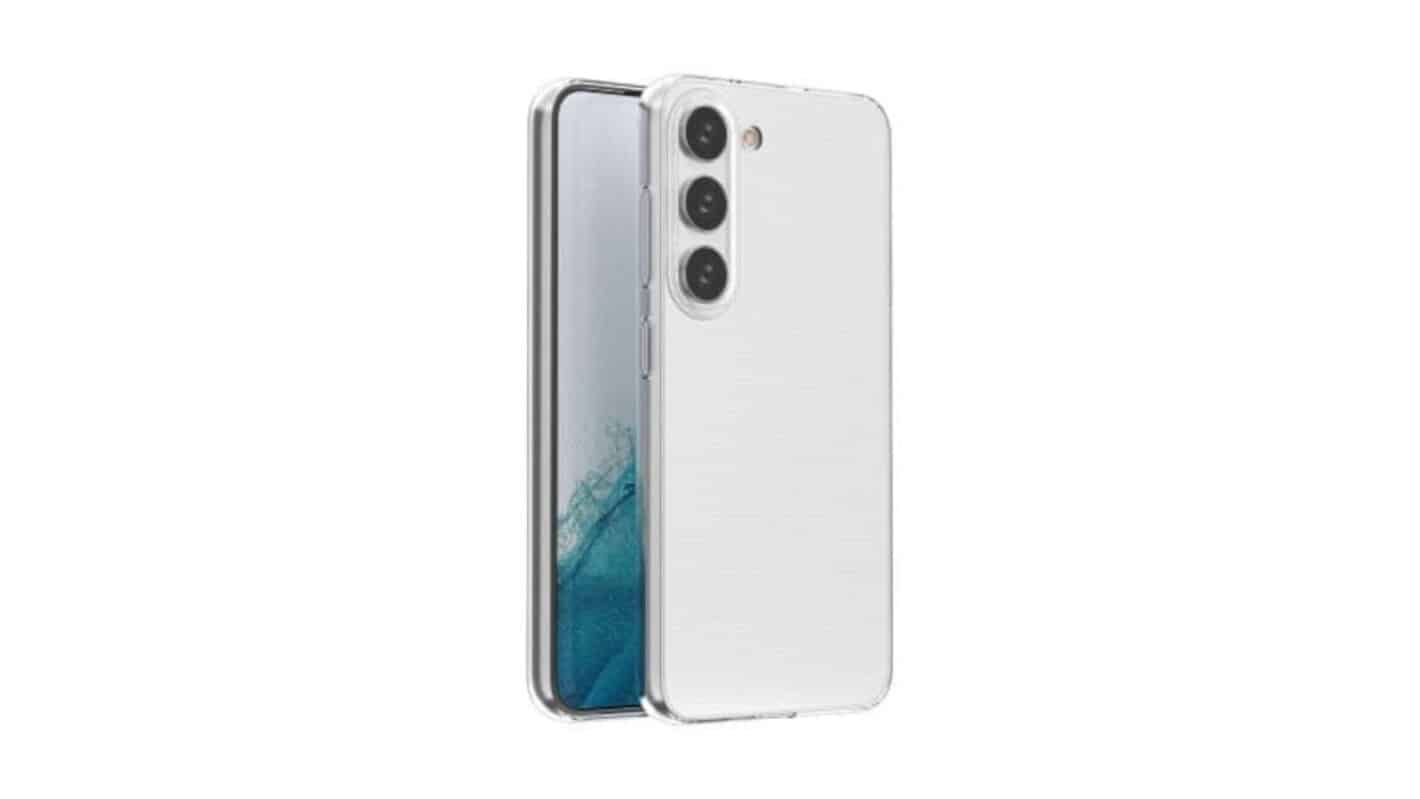 If the rumors are correct, Samsung will announce the Galaxy S23 in 21 days. This means that we’re going to see a ton of leaks and rumors surrounding these phones in the meantime. That’s just what we got (via Sam Mobile), as a slew of leaked Galaxy S23 teasers just hit the internet.

We’re not expecting to see a ton of improvement with the cameras on the Galaxy S23 phones. The two bottom-tier phones could have cameras identical to the Galaxy S22 and Galaxy S22+. The main change we’re counting on is the 200MP camera in the Ultra model.

Regardless, Samsung plans on pushing these cameras as the best cameras on the market. We see that in a pair of leaked teasers. These are videos that have been converted into GIF format.

The first one really touts the low-light photography of these cameras. It reads “Made for Moonlight. Capture the night, even in low light. Stunning night photos are coming soon.” The words “moonlight” and “soon” use three O’s, as the company used the three cameras on the phones to represent them. It’s pretty clever. 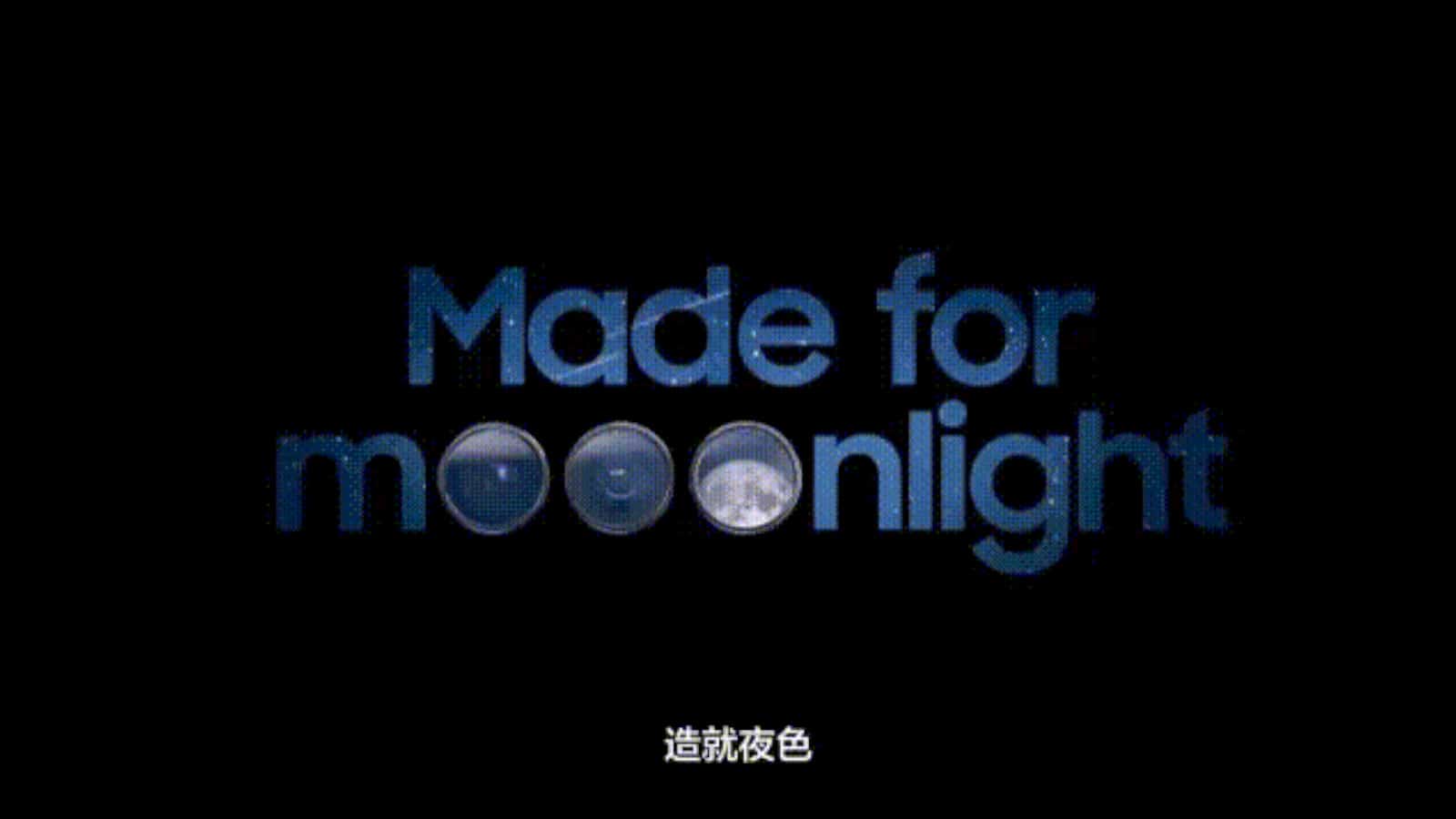 The second teaser seems more targeted at the Ultra model. It reads “Megapixel that’ll make you say ‘Wow’. Wow-worthy resolution is coming soon”. Again, “Wow” and “soon” are spelled with three O’s. The fact that it’s talking about resolution leads us to think that it’s alluding to the 200MP camera that will adorn the Galaxy S23 Ultra.

What are these phones’ specs?

As for these phones’ specs, we’ve been getting a ton of leaks regarding them. Samsung hasn’t officially confirmed these specs yet, so you’ll want to take them with a grain of salt. All three of the Galaxy S23 phones will use an overclocked variant of the Snapdragon 8 Gen 2.

The two lower-tier phones are expected to have 8GB of RAM and up to 256GB of onboard storage. The Ultra may cap out at 12GB of RAM and 1TB of storage.