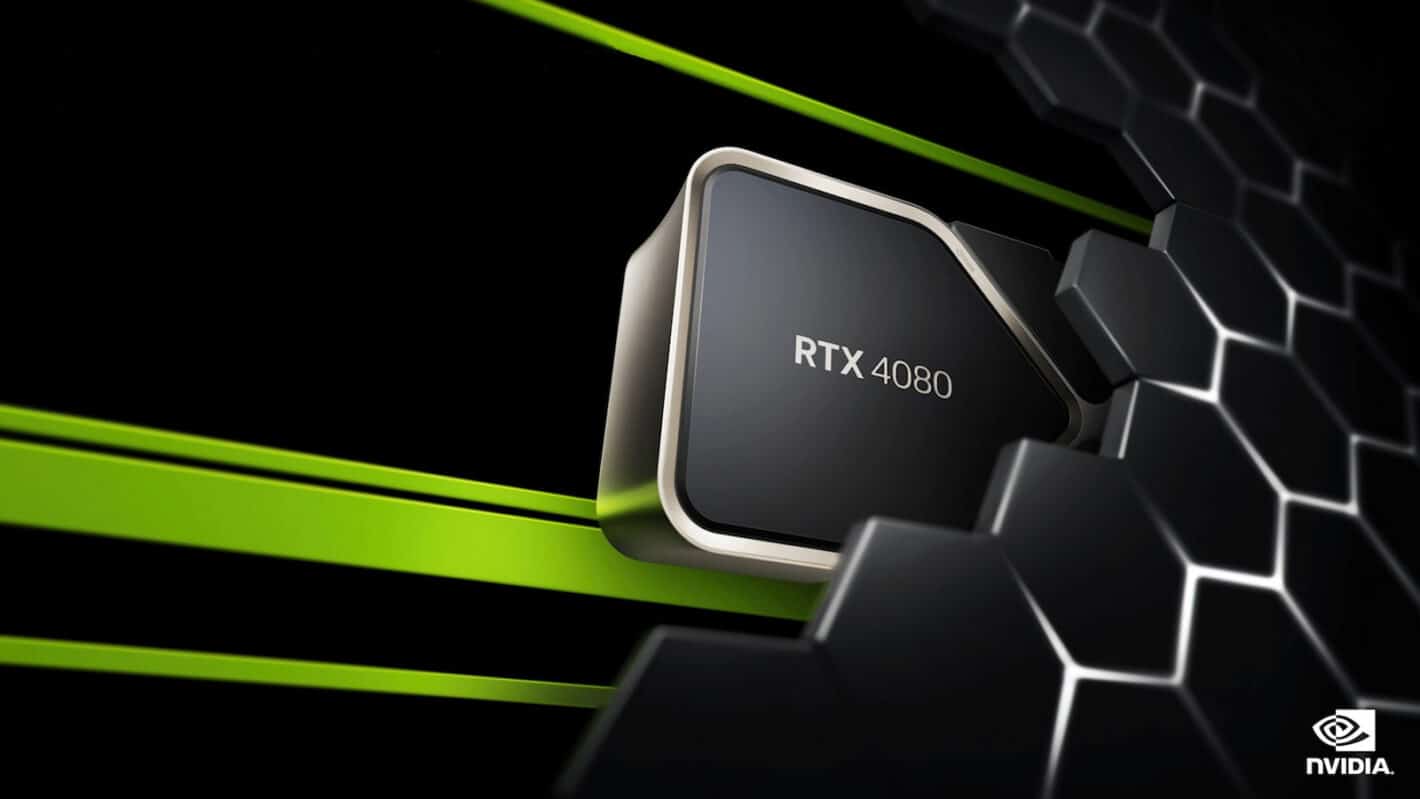 NVIDIA has begun the rollout of features for its new GeForce NOW Ultimate plan powered by the RTX 4080 SuperPOD, and I’ve gotten some early hands-on time with it prior to today’s public release. While an extra $19.99 a month, or $99.99 every six months seems like a lot of money (it kind of is), you are getting what you pay for.

That is if you value having a gaming experience that comes with the performance of having a powerful PC. First and foremost though, it’s important to remember that all of the new features are limited to PC and Mac. They do not apply to the Android app, the TV app, or to the Chrome browser experience. That means if you want up to 240fps, NVIDIA Reflex with DLSS 3, up to 4K resolution, and Ultrawide monitor support, you need to be using the PC or Mac GeForce NOW app.

You do not however have to have a powerful PC. But some things are recommended by NVIDIA for a better experience overall. You don’t need an ultrawide monitor for example to experience the 21:9 resolutions. But NVIDIA does highly recommend one. You will also need a 240Hz monitor if you want to experience the 240fps with NVIDIA Reflex in competitive mode. With all of that said, is the GeForce NOW Ultimate plan worth it? I think so. But there are things users should be aware of.

WiFi will suffice, but you definitely want to use ethernet instead 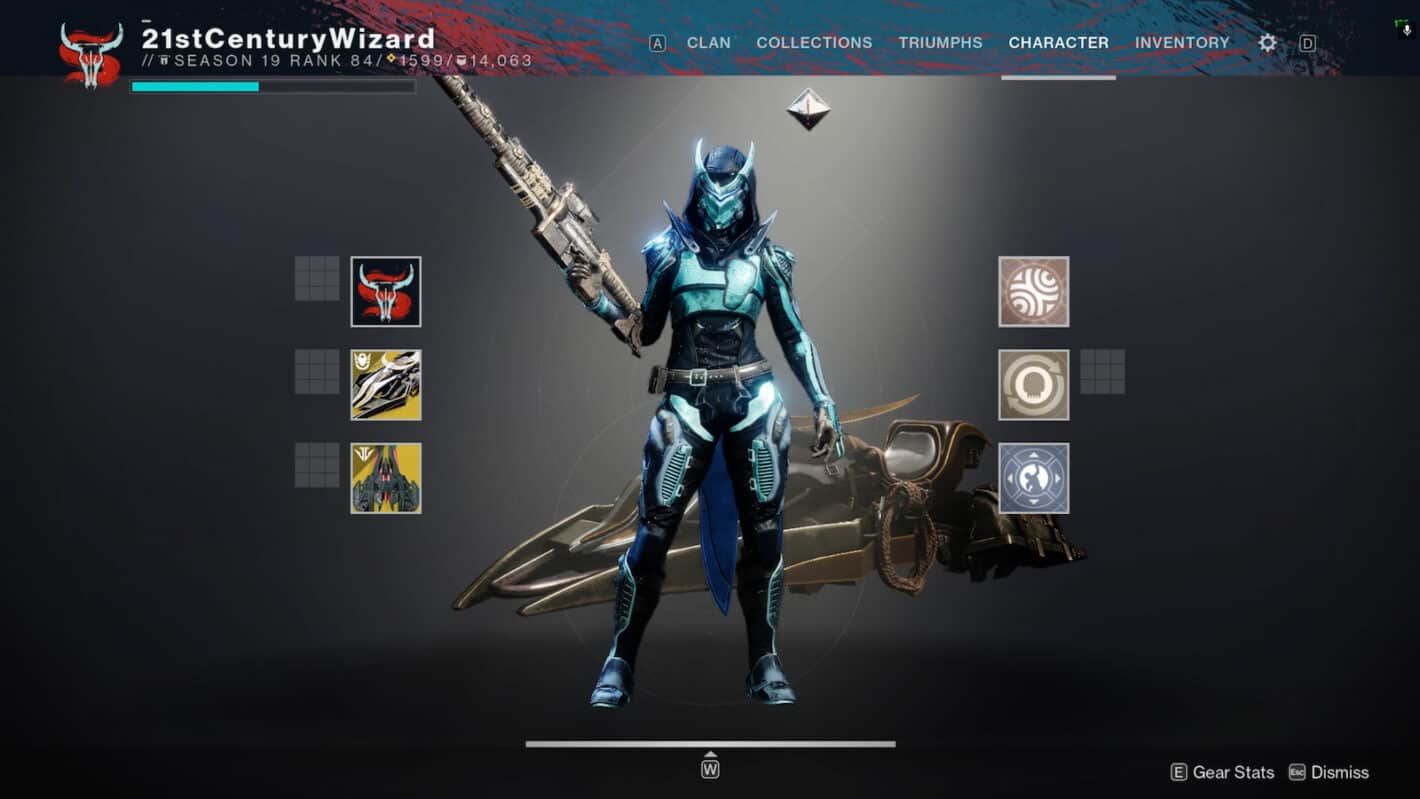 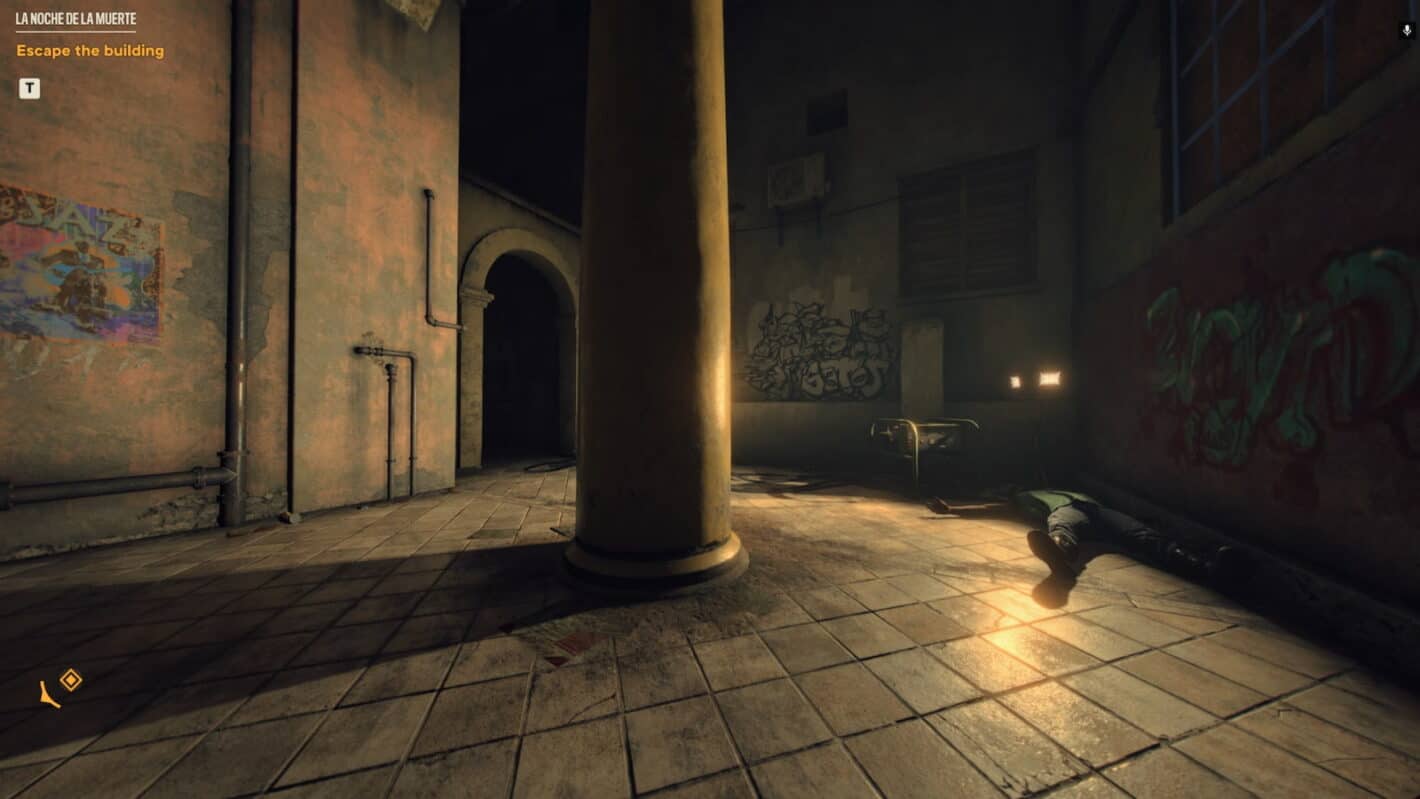 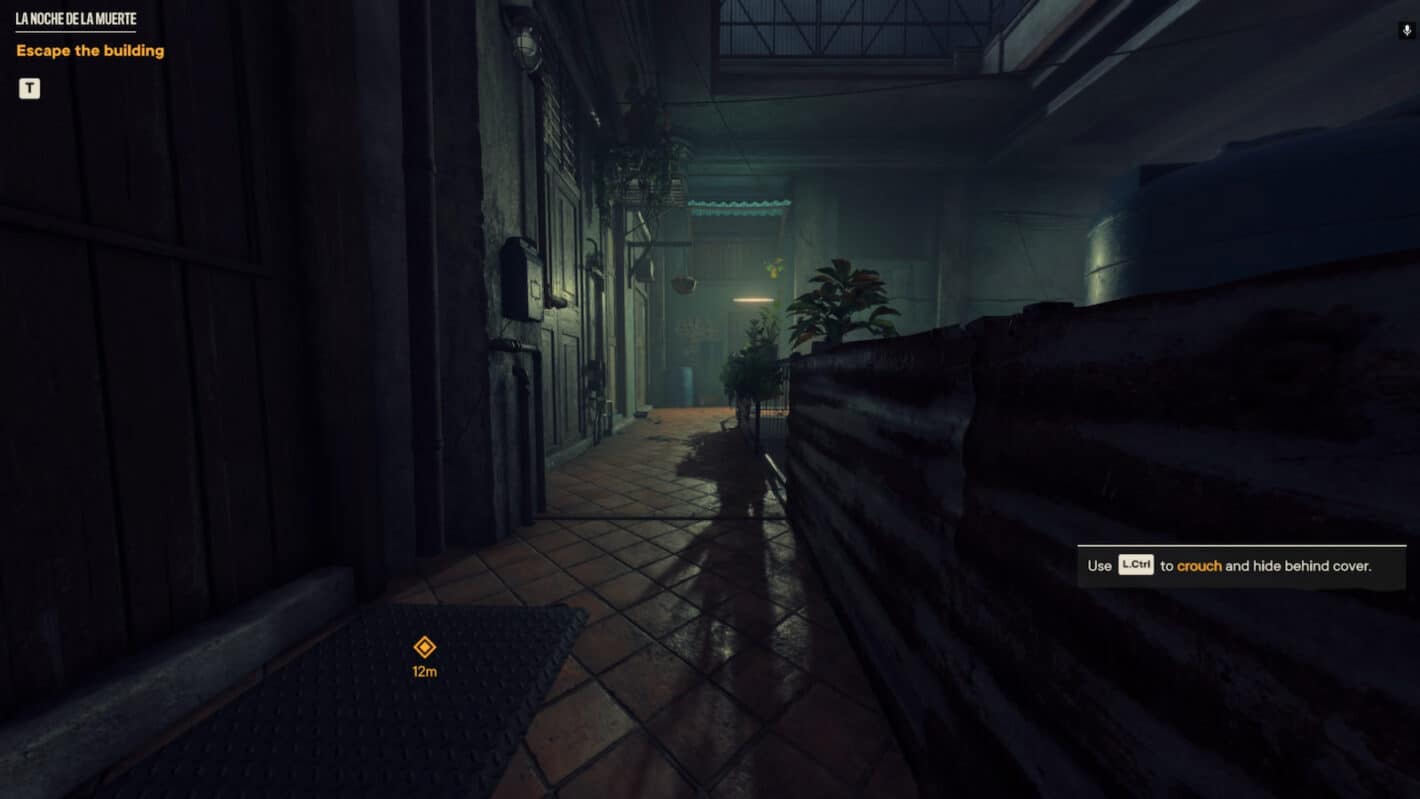 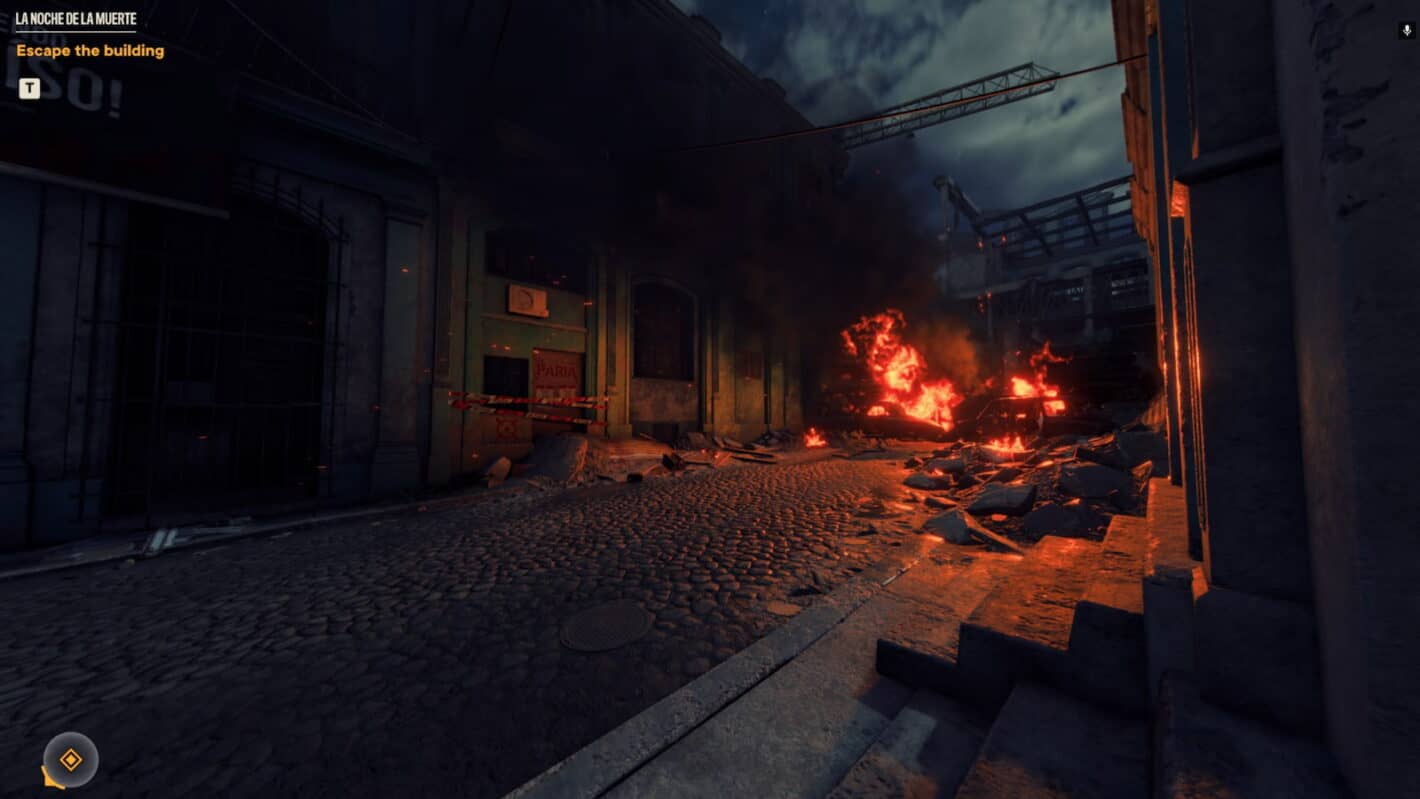 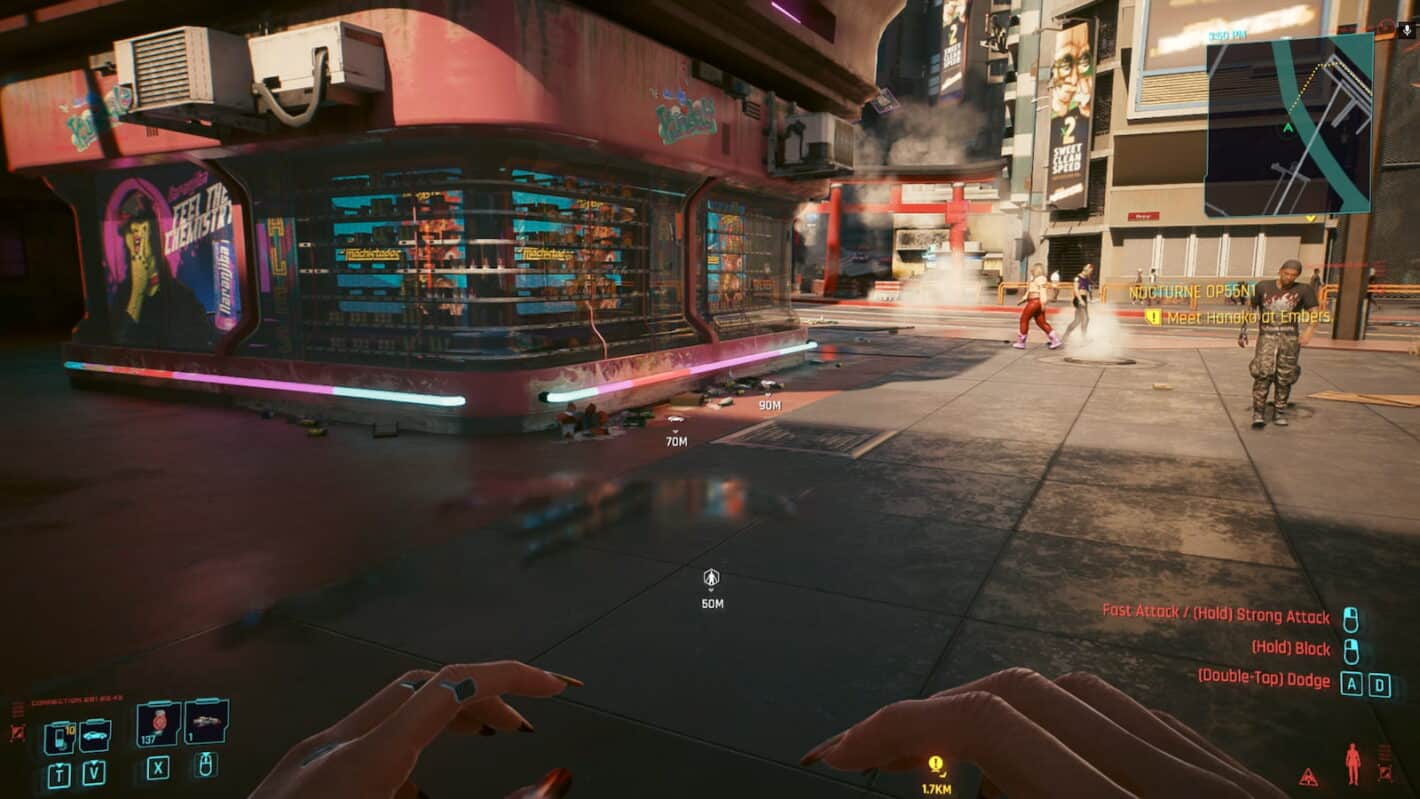 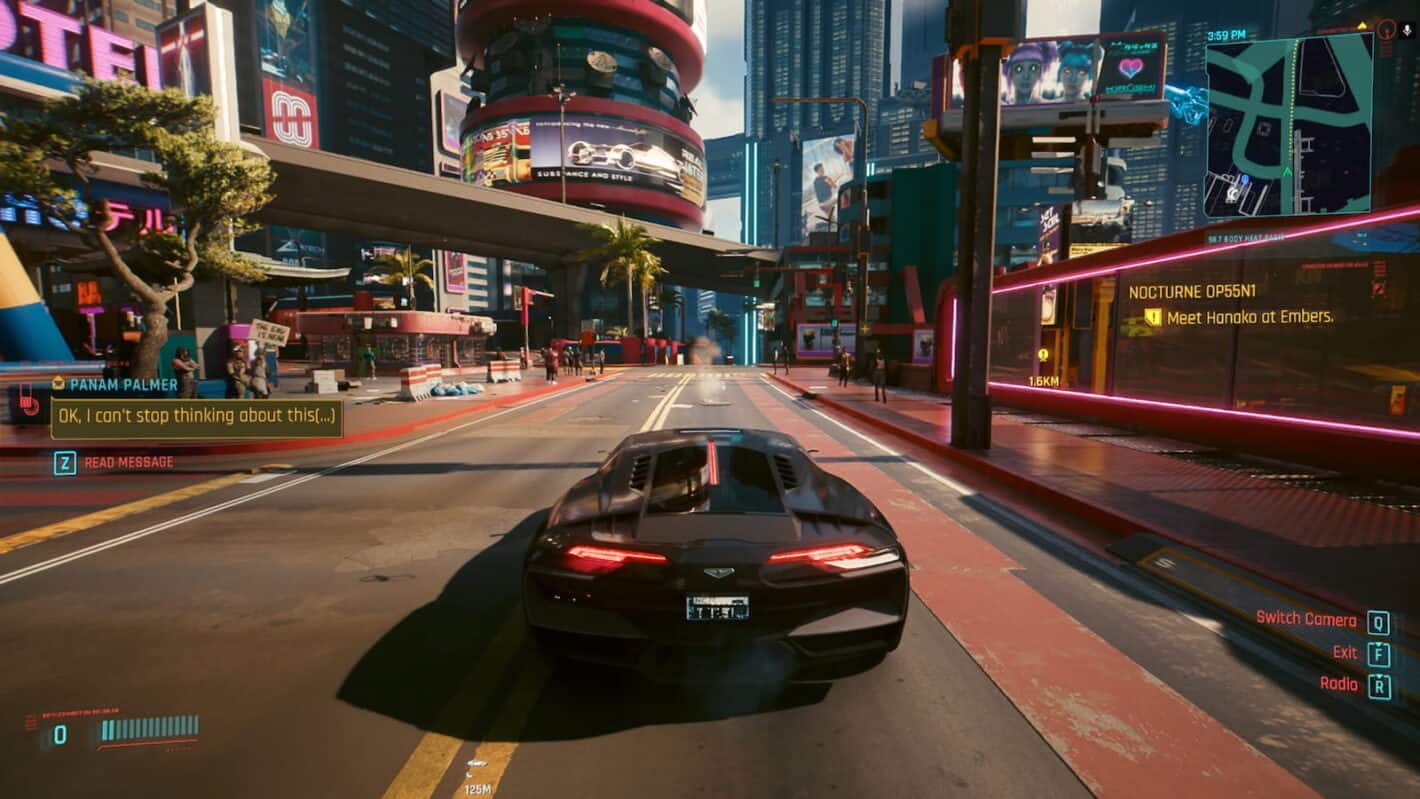 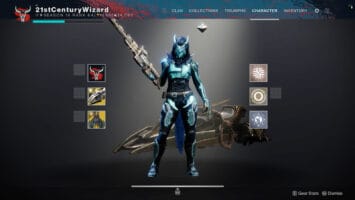 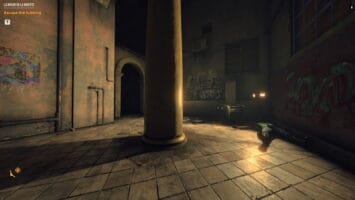 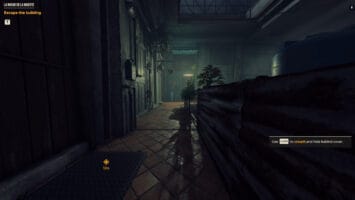 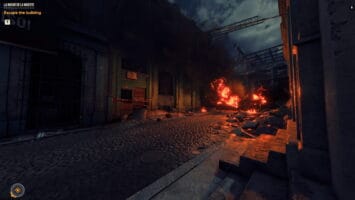 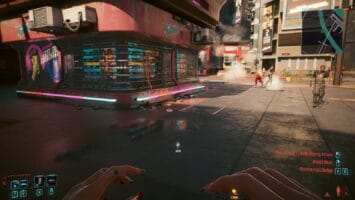 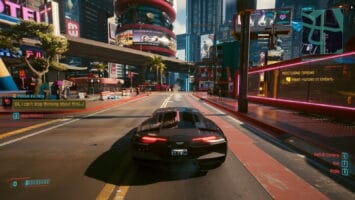 I’ve spent a couple of hours playing games using GeForce NOW checking out the new features. Like 4K resolution, the 240fps with FHD, the ultrawide resolutions, and just the general performance bump you get from the RTX 4080 SuperPOD. I’ve tested the service with the new features on both a WiFi connection and with ethernet. And while the WiFi connection definitely works and games performed just fine, there is a marked difference.

Ethernet not only had less packet loss and latency, but you can certainly tell the difference with graphics. I noticed some minor changes in Destiny 2, even though they were decent on both connection types. Still, while connected to ethernet, everything appeared more smoothed out with increased fidelity. And there was a slight bump in frame rate. However, even on WiFi I was still getting a consistent 95-100 frames per second. So the game was certainly more than playable.

Destiny 2 is a live service game I might add. And I rarely ran into any issues with performance while on a wireless connection. Another thing to keep in mind is that your home network wireless connection may differ from mine. Various factors could change your experience on WiFi drastically. Such as what router you use, and the strength of your connection.

So again, the experience is definitely best if you’re hardwired. And if you have the option, I suggest you use the ethernet connection instead.

Not all regions are live yet 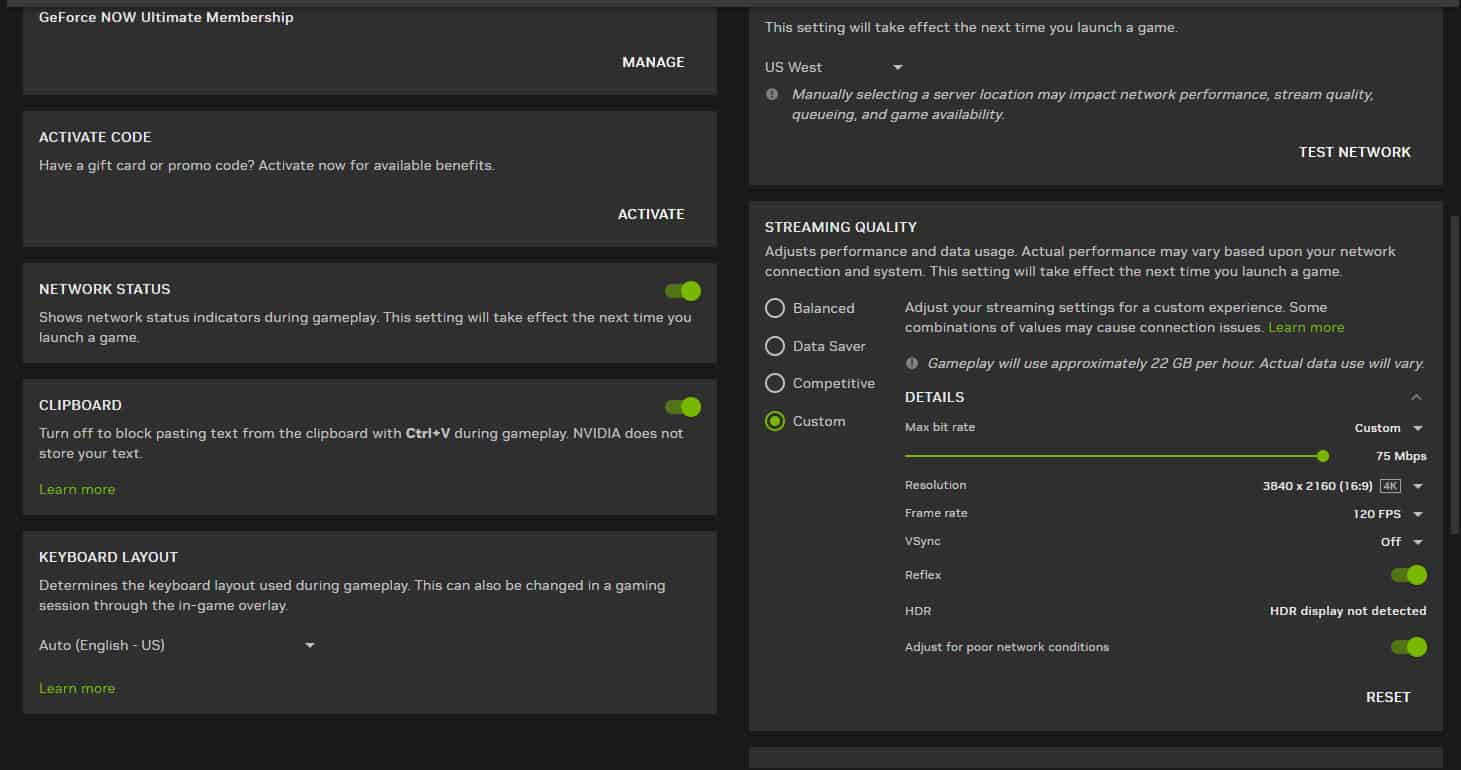 Depending on where you are located, your particular region may not be live yet with regard to the new RTX 4080 SuperPODs. For example, I’m located in the Northwest and I wasn’t able to access the new features while connected to the US Northwest region servers. But I was able to access them on the US West servers.

This is an important detail to keep in mind if you plan on checking the service out today or throughout the week and beyond. By default, GeForce NOW is set to automatically grab the best server for your connection. But, you may not want that. While connected to US Northwest, I noticed that games such as Far Cry 6 and Destiny 2 wouldn’t give me the option to set my monitor resolution to 3440 x 1440. Despite having a 3440 x 1440 monitor. The option for that in-game just wasn’t there.

Changing to the US West server allowed me to see the ultrawide resolution options in-game that weren’t there before. With that in mind, you may want to check different servers if you run into the same scenario. Just keep in mind that there is a distance drop-off you want to consider. You don’t want to pick a server that’s too far away from you or you risk latency being too high.

So perform a few network tests in the GeForce NOW app settings and see what works. From my experience, if your network test results are close to 35Mbps – 37Mbps, you should be fine. Your closest server will always be lower than this though. So if the new features are available on it, choose that server. If not, select a few other close ones and test out the latency, then see if the features are live on any of the ones that are within a reasonable limit.

Suggestions for games that take advantage of the performance boost

There are over 1,500 games on GeForce NOW, but not all of them will do a good job at showcasing the bump in performance you get from the new Ultimate plan and its enhanced feature set. So, here are my suggestions to kick things off.

If you’ve got an ultrawide monitor and want to play with an ultrawide resolution, check out games that have options for a wider field of view. Destiny 2, Far Cry 6, Assassin’s Creed Valhalla, and No Man’s Sky are all great options here. Though there are surely more. These are just the games I personally own and play that showcase this well.

If you want to check out the new 240fps with NVIDIA Reflex, then try out a more competitive game where a higher frame rate is key. Counterstrike, Apex Legends and Rainbow Six Siege are all good options. And for testing out 4K, Dying Light 2 and The Witcher 3 are excellent choices. However, I think Cyberpunk 2077 is really the way to go with this.

There are few modern games out that really show off how good the 4K can look over the cloud. Cyberpunk 2077 is one of those games. And perhaps the best of them thanks to its densely packed world and all those Ray tracing features in the graphics settings.

So, is the GeForce NOW Ultimate plan worth it?

If you can spare the $19.99 a month or $99.99 every six months, then absolutely. The GeForce NOW Ultimate plan is worth your money. You don’t need a big beefy PC to get a good gaming experience with it. And although it can use up a hell of a lot of data (up to 22GB per hour if you crank up the max bit rate to 75Mbps), this shouldn’t be a problem for anyone on an unlimited plan with their ISP provider.

Overall, the experience with GeForce NOW was already good on the RTX 3080 plan. But the new features definitely enhance the experience quite a bit. For me personally, the addition of the ultrawide resolutions is making the biggest difference. And everything else is the cherry on top.