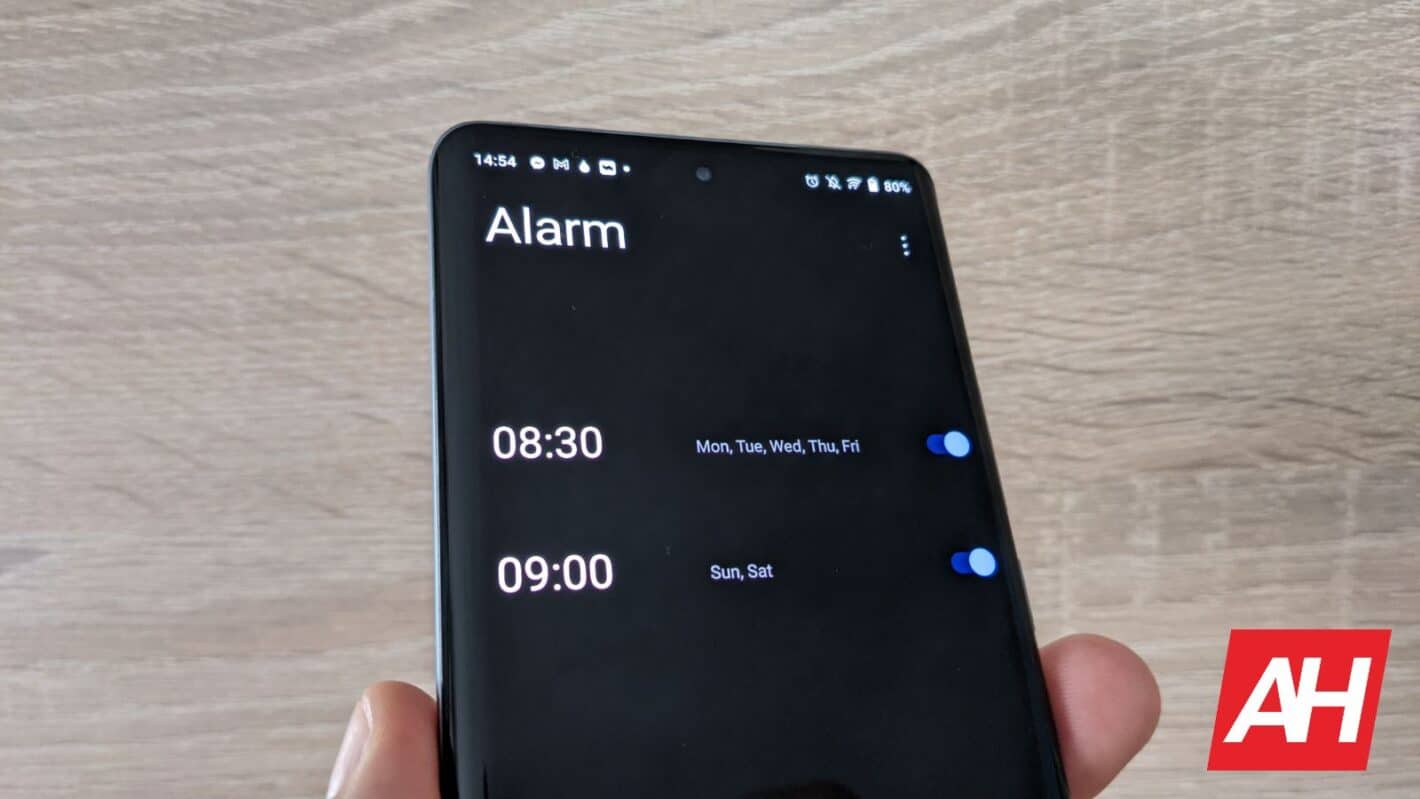 Google Clock and Calculator apps have got new updates. These updates bring no new features to the apps, but consist of a shortcut in the overflow menu.

Google Clock 7.4 and Calculator 8.4 are now available to download through the Play Store. In the Clock app overflow menu, you now see a “Privacy policy” shortcut along with other options like screen saver, setting, send feedback, and help. If you want to know about Google’s privacy policies, you can tap on the shortcut, and the company’s privacy page opens for you.

A few weeks ago, Google also released an update to the Clock app that allows Pixel phone owners to record custom alarm sounds through the Recorder app. You can do the same through the “Your sounds” option for any device other than Pixel. Additionally, the Google Clock app is now more compatible with tablets and larger screens.

The Google Calculator app has also got the same “Privacy policy” shortcut in its overflow menu, and there is nothing more. Of course, the Calculator app was updated with a two-column UI for tablets in June. It also got a Quick Settings tile. Still, we don’t know why Google has added privacy policy shortcuts to its Clock and Calculator app because few users read that lengthy privacy page. Maybe the company is trying to avoid more privacy lawsuits by clarifying its policies for users.

A trend seen a lot in Google’s recent updates is that the company is optimizing its apps for tablets and larger screens. Of course, the Google Pixel tablet is just a few months away from launch, and Google is laying the groundwork now. The Discover app is one of the recent apps that got a three-column UI to be more compatible with tablets. More Google apps are expected to get a similar update ahead of the Pixel tablet launch.