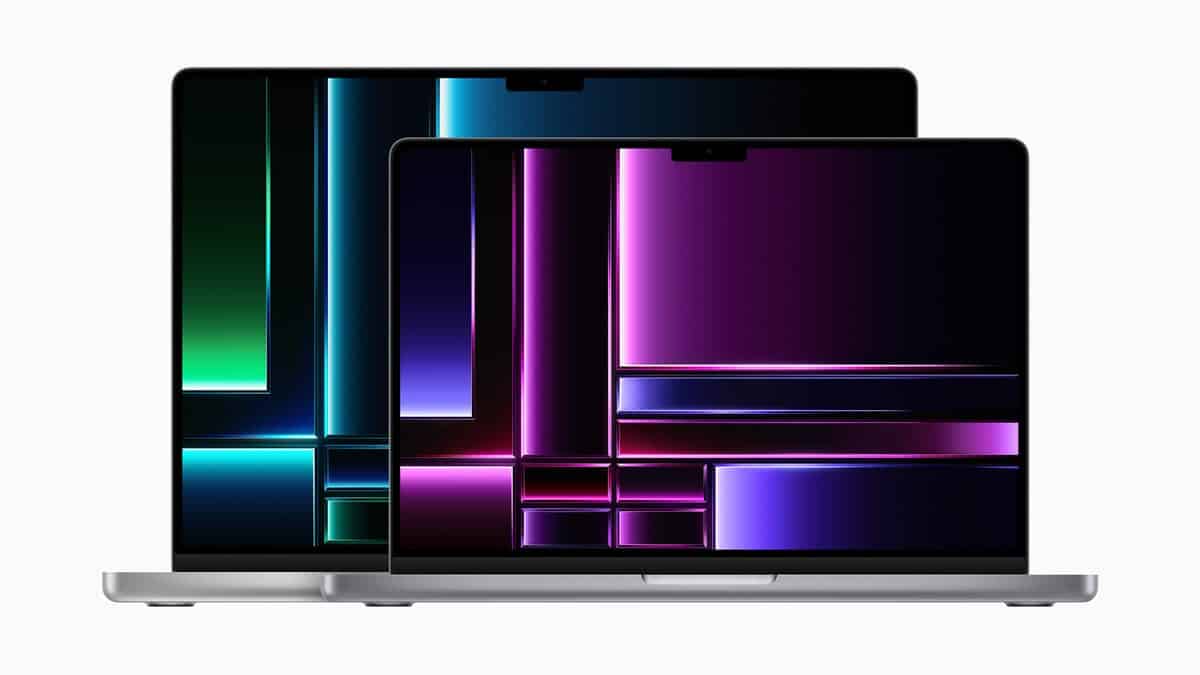 Today, Apple refreshed its MacBook Pro 14 and 16 models, and it also showed off a few new wallpapers that are pretty cool looking. Thankfully, you can now download these and put them onto your smartphone, tablet, laptop or really anything.

Thanks to Ian Zelbo for releasing these on Twitter. You can find the link here to download the full resolution.

These wallpapers are quite nice, with a purple color and a green/blue option. Both would look great on a monitor, whether you’re using macOS or Windows – or something else.

Apple announced new MacBook Pro 14 and 16 models with the new M2 Pro and M2 Max chipsets. These are pretty powerful chipsets, a lot better than the Raptor Lake chipsets from Intel. They also feature up to 96GB of unified memory. Though, they are not cheap, especially when you max it out. As the maxed out MacBook Pro 16 does tally up to $6,499. Now that’s not one that many people will need to buy. Though many will want to buy it. With 96GB of unified memory and 8TB of SSD storage.

In addition to that, Apple has also announced a new Mac Mini which has the M2 and the M2 Pro chipsets inside. Still no M2 Max for the Mac Mini or Mac Studio. That will likely come a bit later, perhaps closer to when the Mac Pro is finally released. With this announcement, Apple has also killed off the final Intel-based Mac Mini. Which had been still available, as it was used as a server in a lot of places. So now we have a more powerful Mac Mini available.

But whether you bought the new MacBook Pros or the Mac Minis, you can use these new wallpapers on your current devices and feel like you have the new Macs. 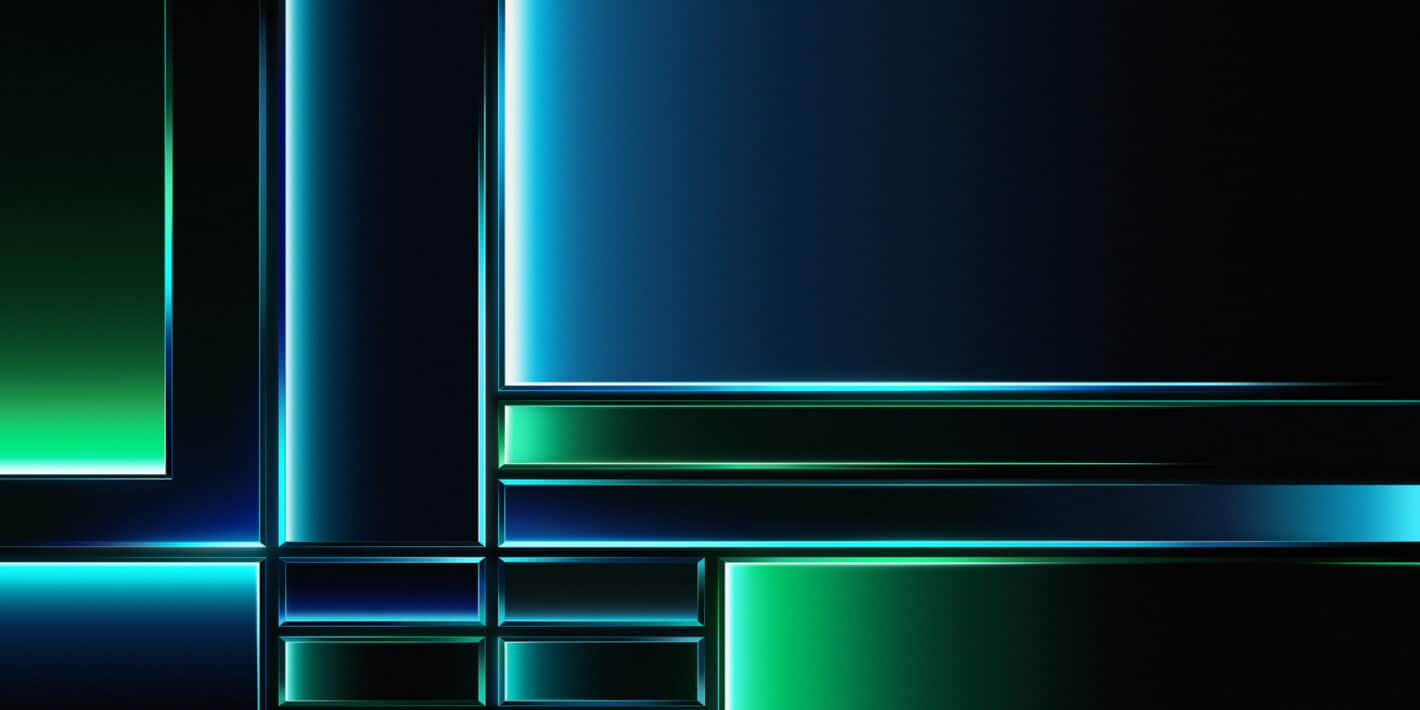 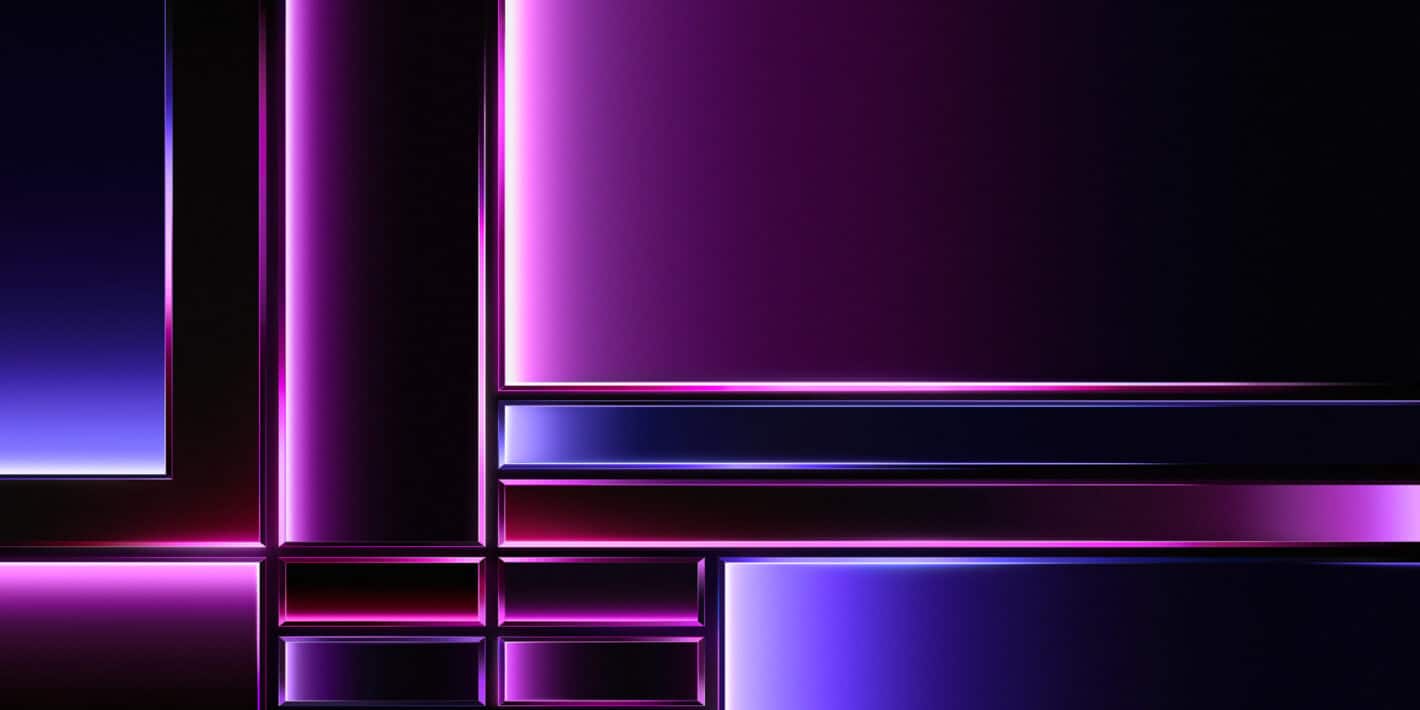 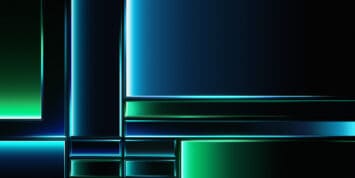 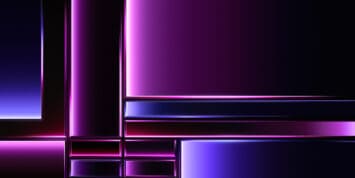