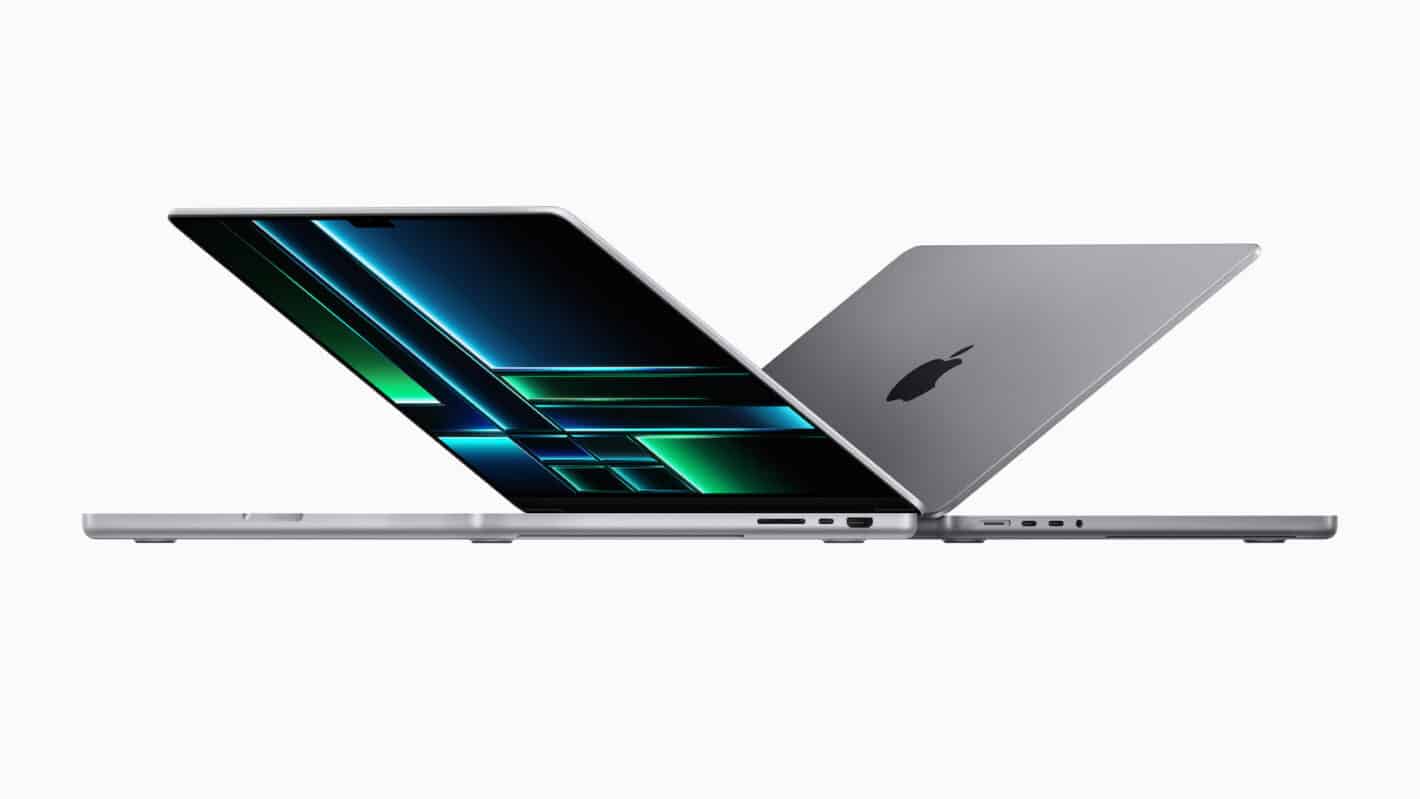 Apple has just dropped a press release today, announcing new MacBook Pros and a new Mac Mini. Powered by the new M2 Pro and M2 Max chipsets from the company.

This refresh is actually a pretty big one, as it now doubles the unified memory bandwidth, going of 96GB of unified memory. We’re getting closer to the Mac Pro, but not quite there yet.

The new M2 Pro scales the architecture of the M2 announced last year, to deliver up to 12-cores of CPU power and up to a 19-core GPU. It also supports up to 32GB of unified memory. Now on the M2 Max side, it offers up to a 38-core GPU and up to 96GB of unified memory. Both of these chips also feature enhanced custom technologies, including a faster 16-core Neural Engine and Apple’s powerful media engine.

This year, Apple is keeping the same starting price for the MacBook Pro 14 and 16. That’s going to be $1999 and $2499 respectively. Definitely not cheap laptops, but these are also not meant for everyone. As these are very powerful laptops, and meant more for those that are content creators and dealing with a lot of video. 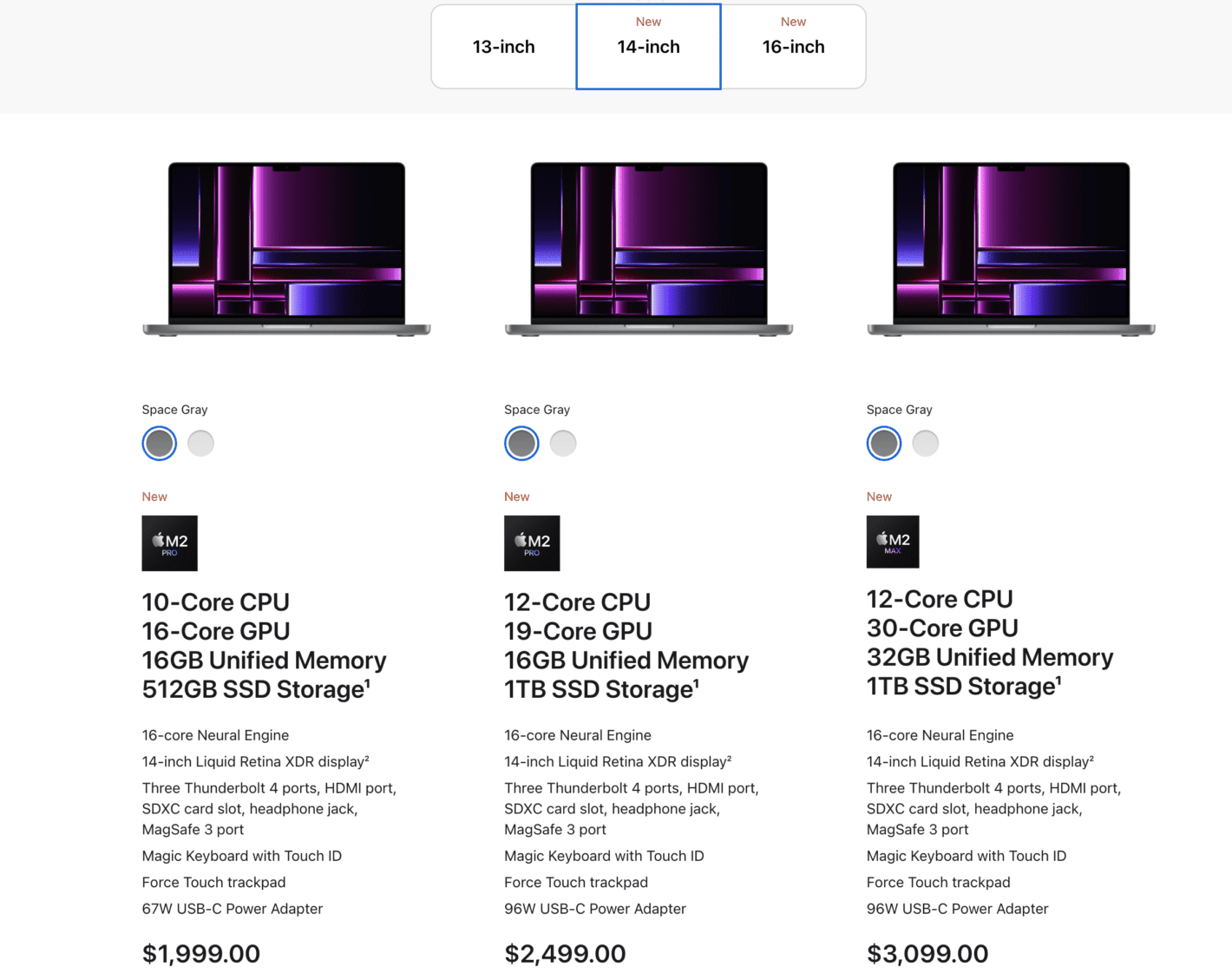 A full maxed out MacBook Pro 16 with the M2 Max will set you back $6,499. That’s honestly, a pretty good deal. Considering the old Intel models maxed out above $7,000 and that was not with 96GB of RAM inside.

The new MacBook Pros are available for pre-order today and will ship starting on January 24. Perhaps later, depending on your configuration.

With today’s announcement, the only Intel-based Mac left is the Mac Pro. While the Mac Mini was one of the first to get updated to Apple Silicon, Apple did still offer a higher-end Intel version. Which was mostly used for servers. With today’s news, that’s no longer true. 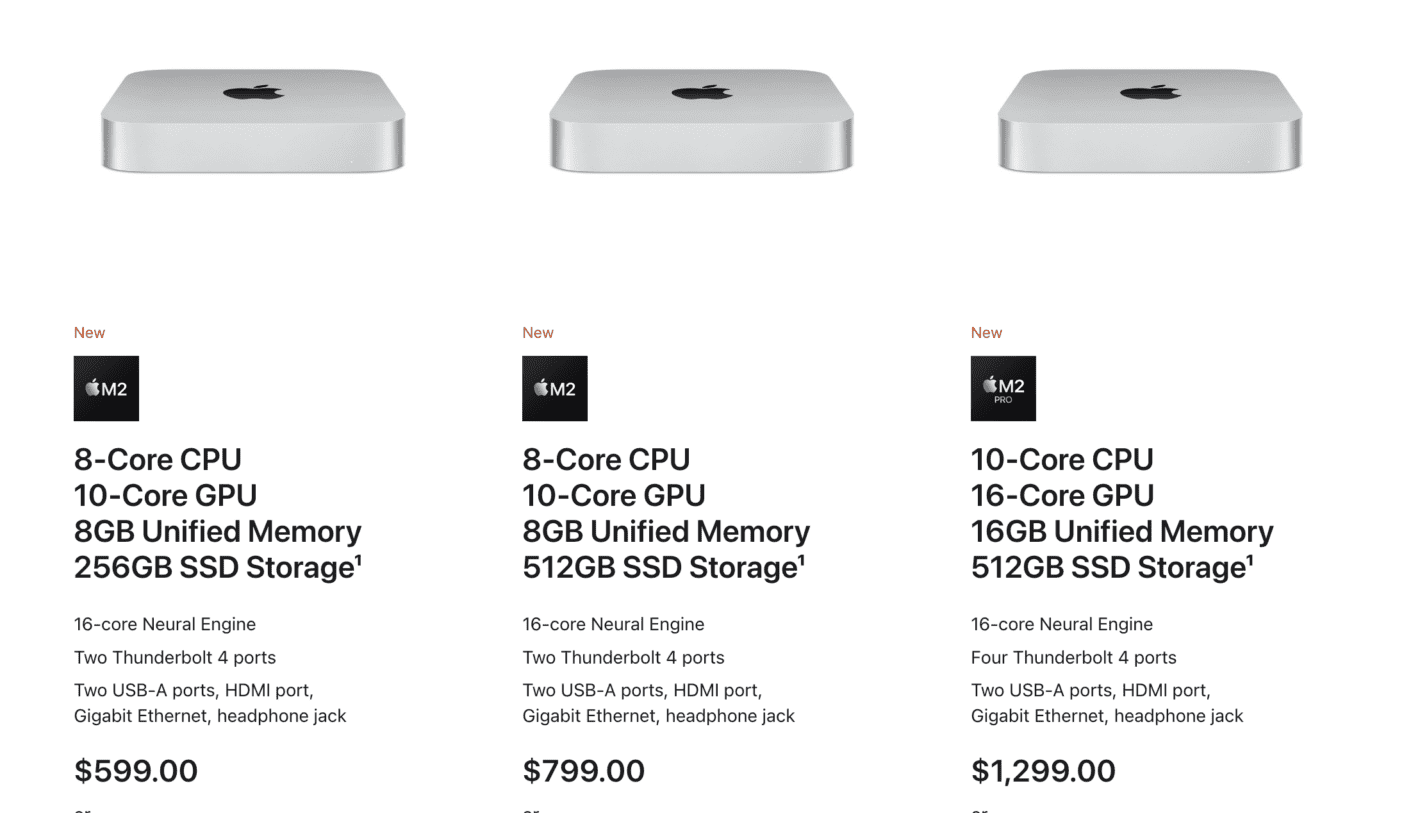