Skip to content
Advertisement
Trusted By Millions
Independent, Expert Android News You Can Trust, Since 2010
Publishing More Android Than Anyone Else
3
Today
86
This Week
3
This Month
912
This Year
127022
All Time
Advertisement 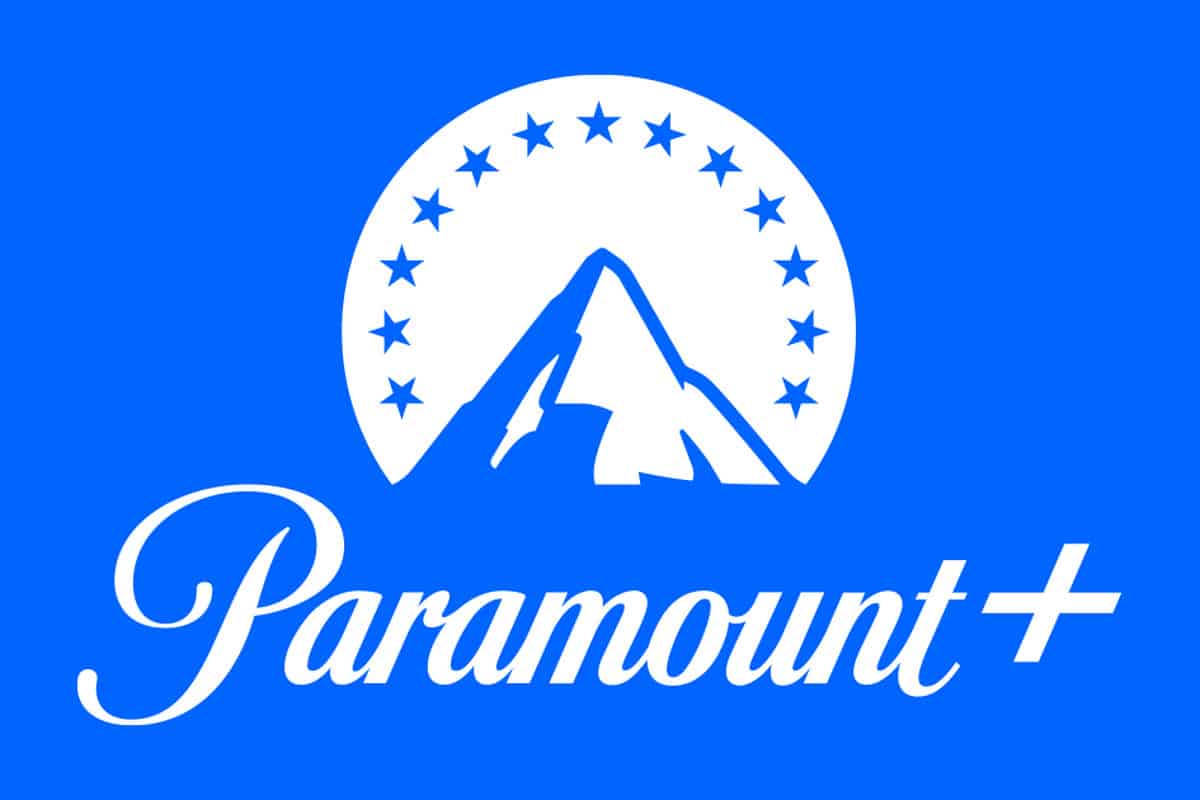 Paramount’s CEO, Bob Bakish was speaking at the UBS Global Technology, Media and Telecommunications Conference, among many other executives, and he talked quite a bit about the company’s streaming ambitions.

The first bit news to come out this conference today is that, Paramount Plus will be getting a price increase soon. However, Bakish did not say how much it would go up. Interestingly, Bakish did say that they would not raise the price of both tiers at the same time. Which likely means that the $9.99/month ad-free tier would likely get its increase first. In an effort to keep those that are more budget-conscience on its ad-supported tier longer. It’s a bit odd, normally both tiers see price increases in unison.

Paramount Plus and SHOWTIME are merging

SHOWTIME has been around for a long time, pre-dating a lot of these streaming services, even Netflix. As it first started out as a premium cable channel. And Bakish knows that. Customers expect a bit more from SHOWTIME, versus Paramount. But, the CEO also mentions that it doesn’t make a lot of sense to have separate infrastructures for both services. So they are going to bring that together.

Bakish also talked about spending on streaming. And Paramount is still on track to increase its streaming content spend from $2 billion in 2022, to around $6 billion in 2024.

With consolidation being a big thing in streaming these days, seeing SHOWTIME and Paramount Plus merge isn’t a surprise, it’s basically what we all expected to happen.