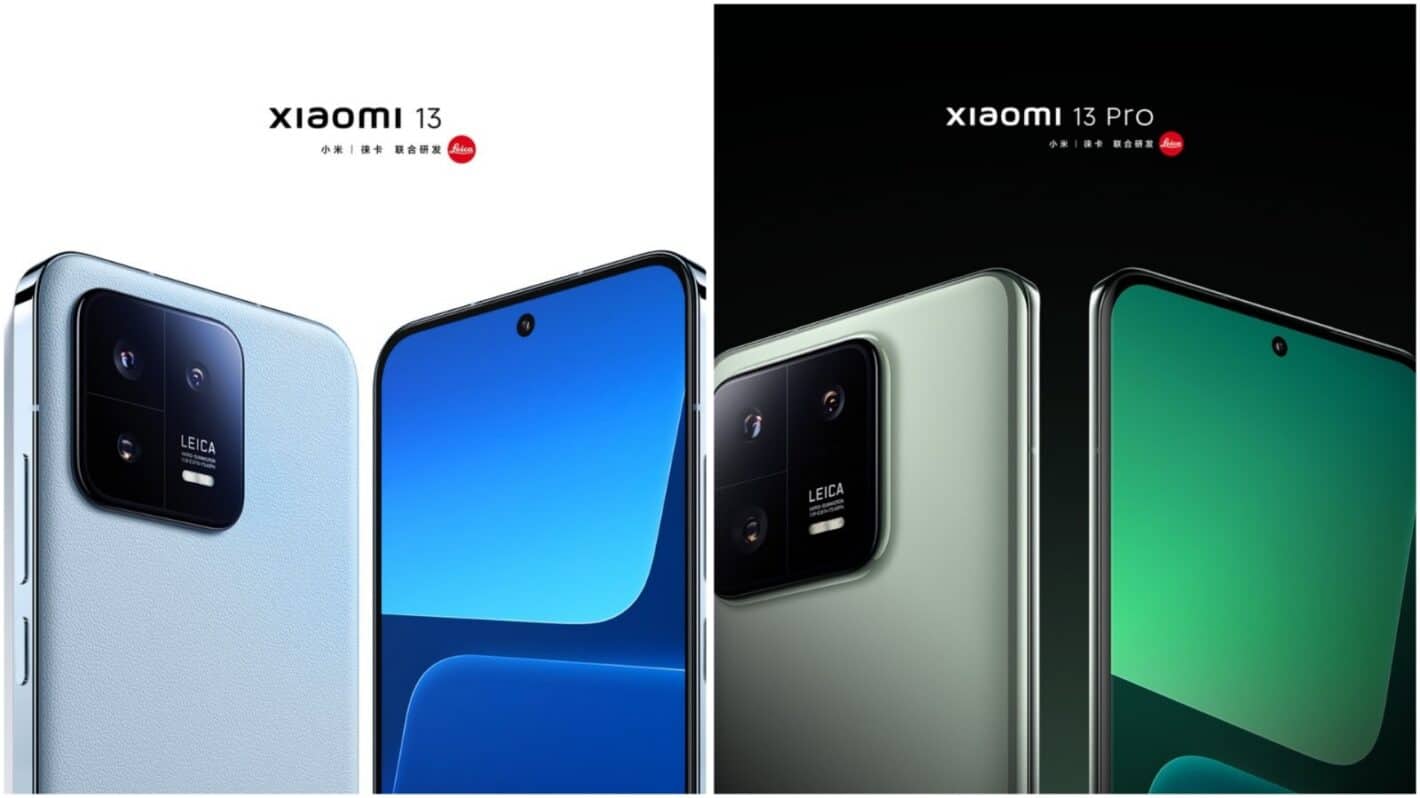 The Xiaomi 13 and 13 Pro will become official soon, and the company decided to share a bunch of images ahead of launch. If you take a look at the galleries below the article, you’ll see the images in question.

As a reminder, the Xiaomi 13 series was supposed to launch on December 1, but that didn’t happen. Xiaomi opted to reschedule the launch event to December 11, this Sunday.

Check out a bunch of official Xiaomi 13 & 13 Pro images

Having said that, these two phones will look a bit different in comparison. We’ve already seen their designs several times, but these are official renders, and are showing the two devices from several angles.

These images also confirm that we’ll get both variants with glass backs and vegan leather backplates. We’re not sure if the vegan leather models will make it to global markets, though.

The Snapdragon 8 Gen 2 will fuel both of these phones

Both of these phones will be fueled by the Snapdragon 8 Gen 2 SoC. Both will include plenty of RAM and storage, and will make use of LPDDR5X RAM and UFS 4.0 flash storage, the best of the best.

Android 13 will come pre-installed, at least in global markets, with MIUI 14 on top of it. MIUI 14 will also become official on December 11, by the way, alongside the two phones.

The Xiaomi 13 Pro will include a 1-inch camera sensor, the Sony IMX989 sensor. The Xiaomi 13 will not, however. They will also support fast charging, and wireless charging as well. 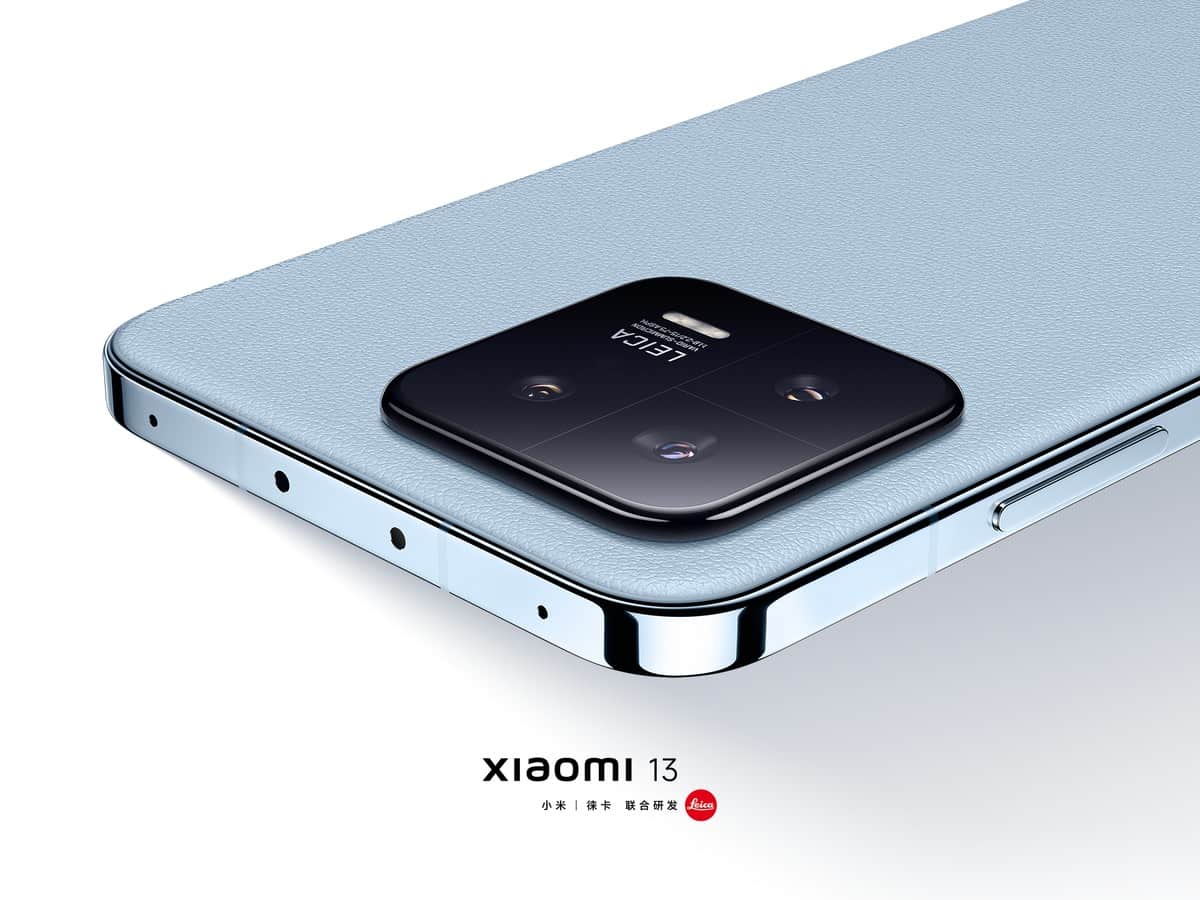 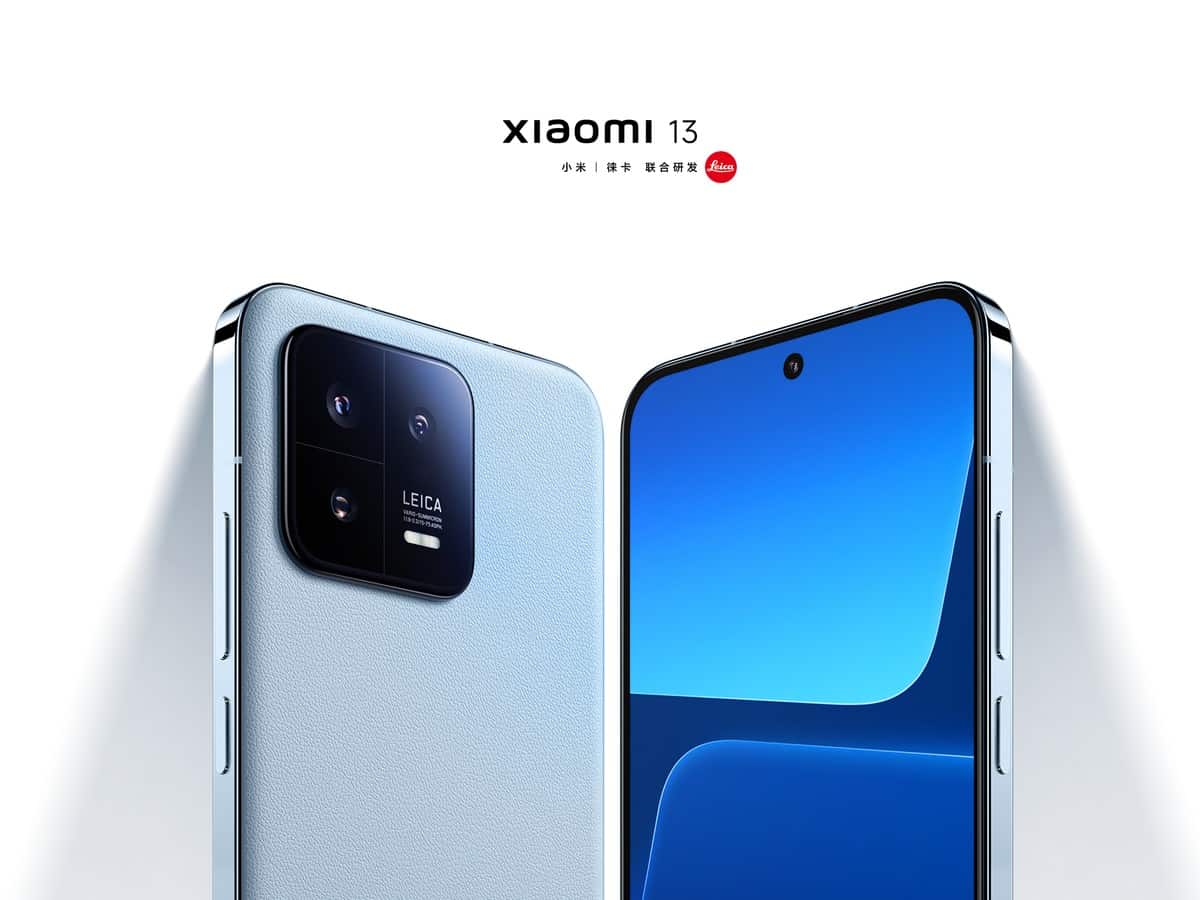 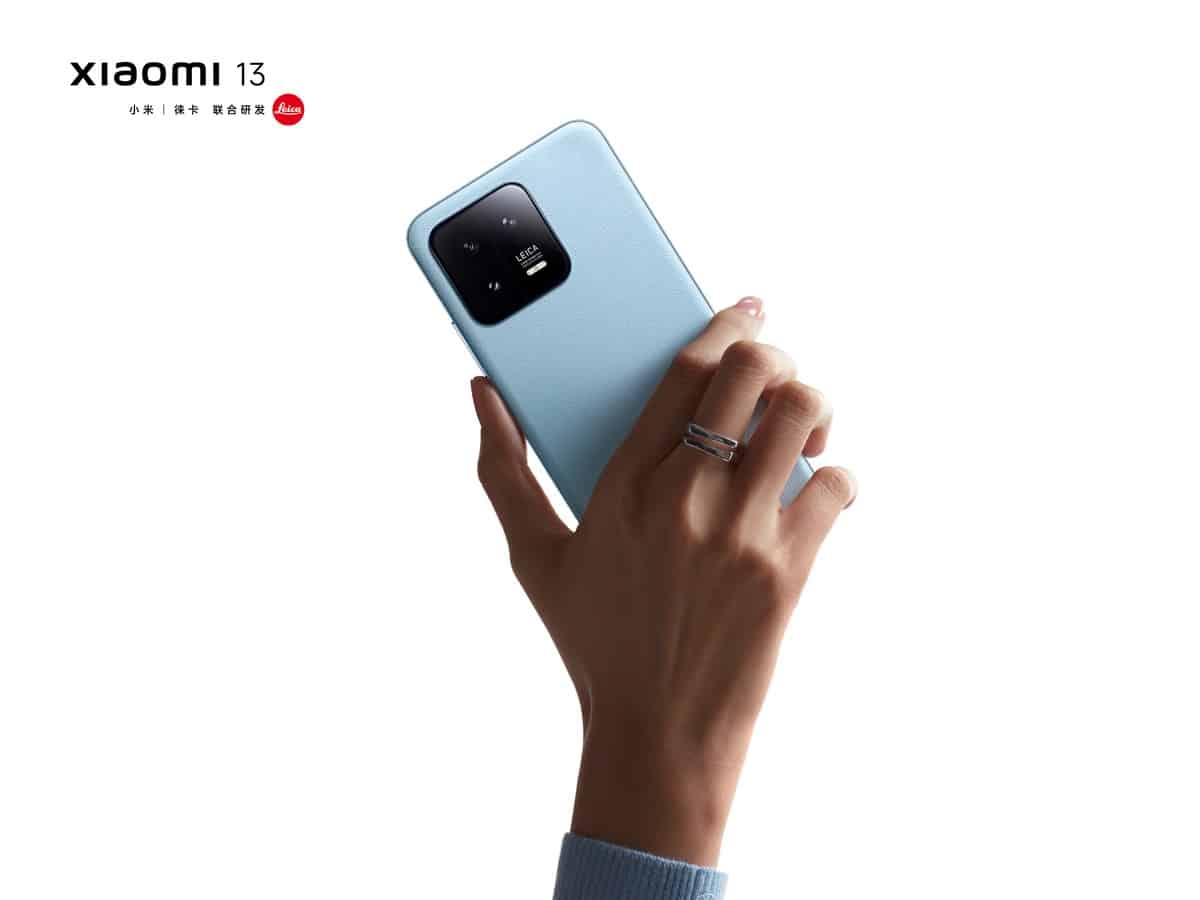 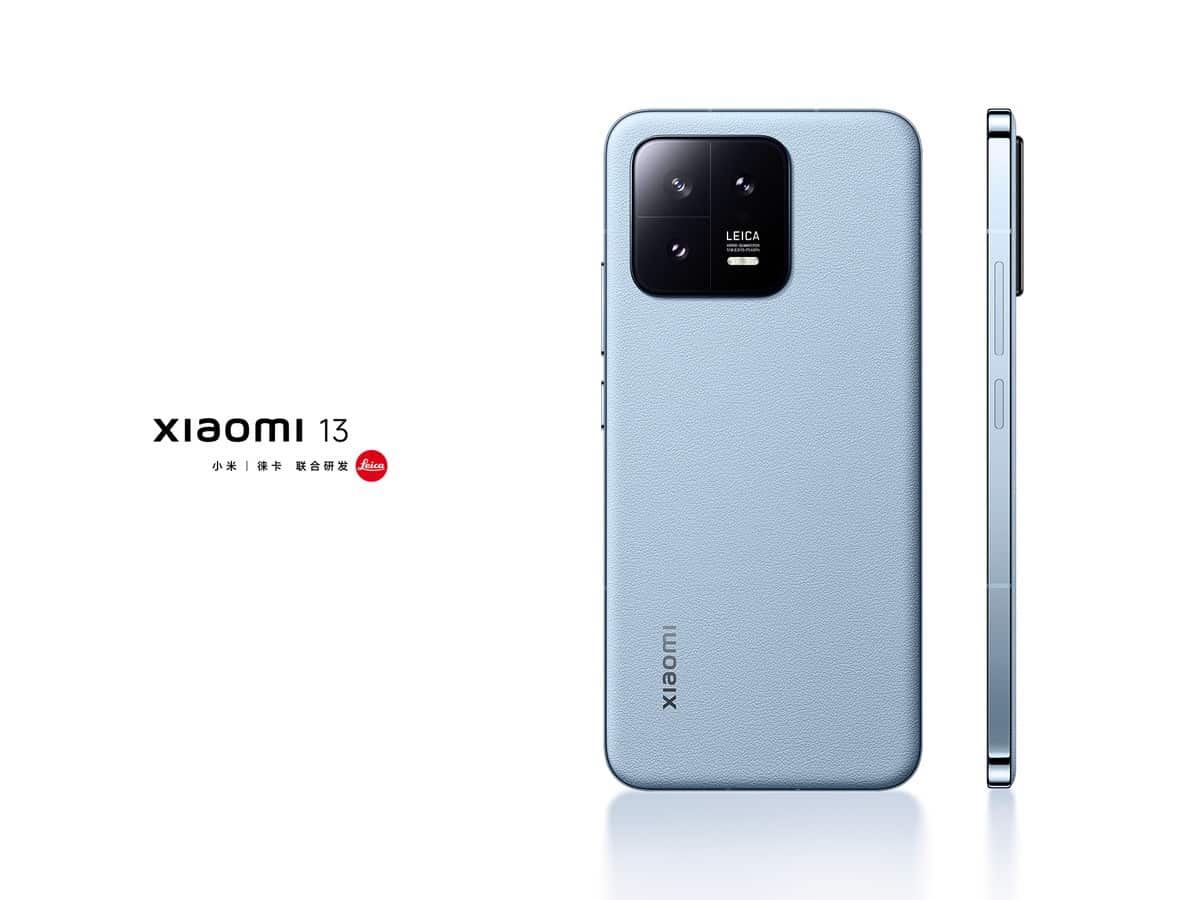 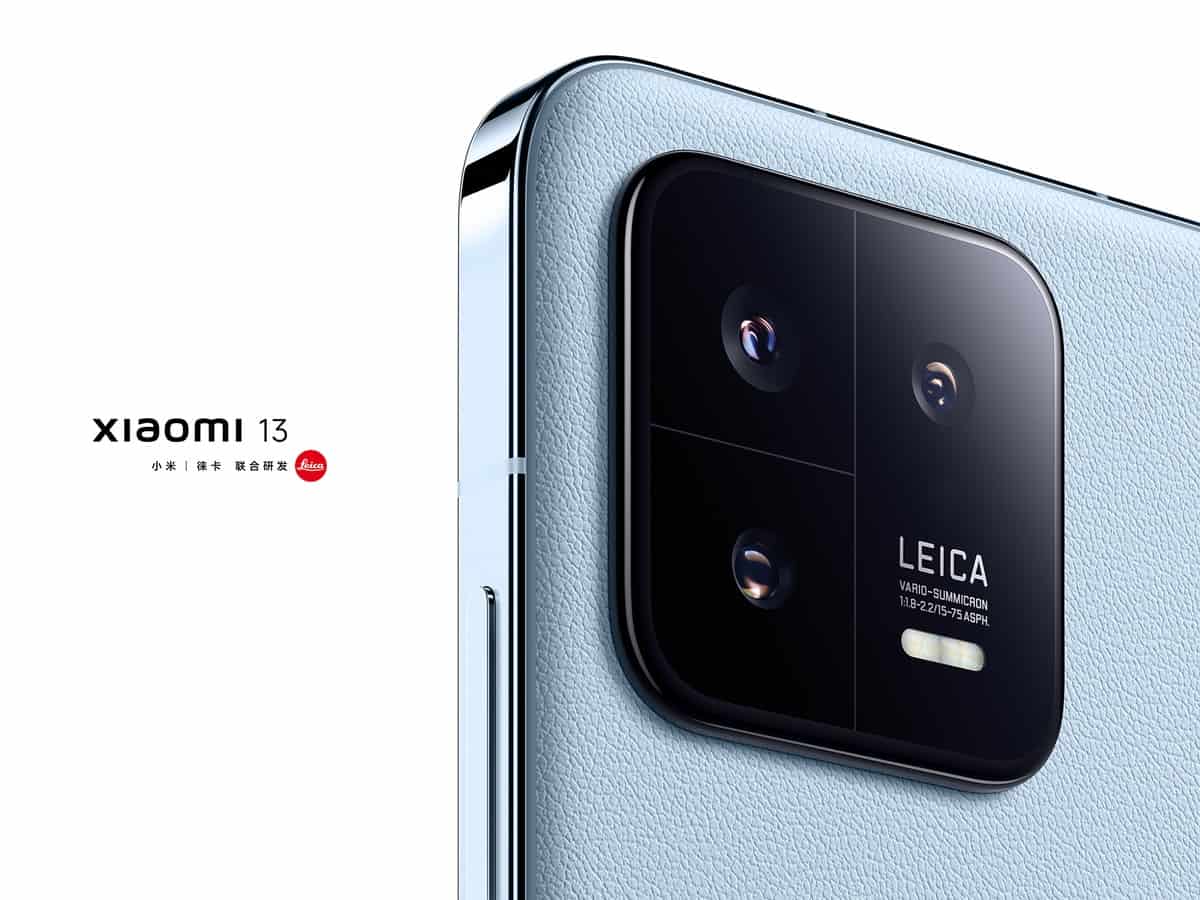 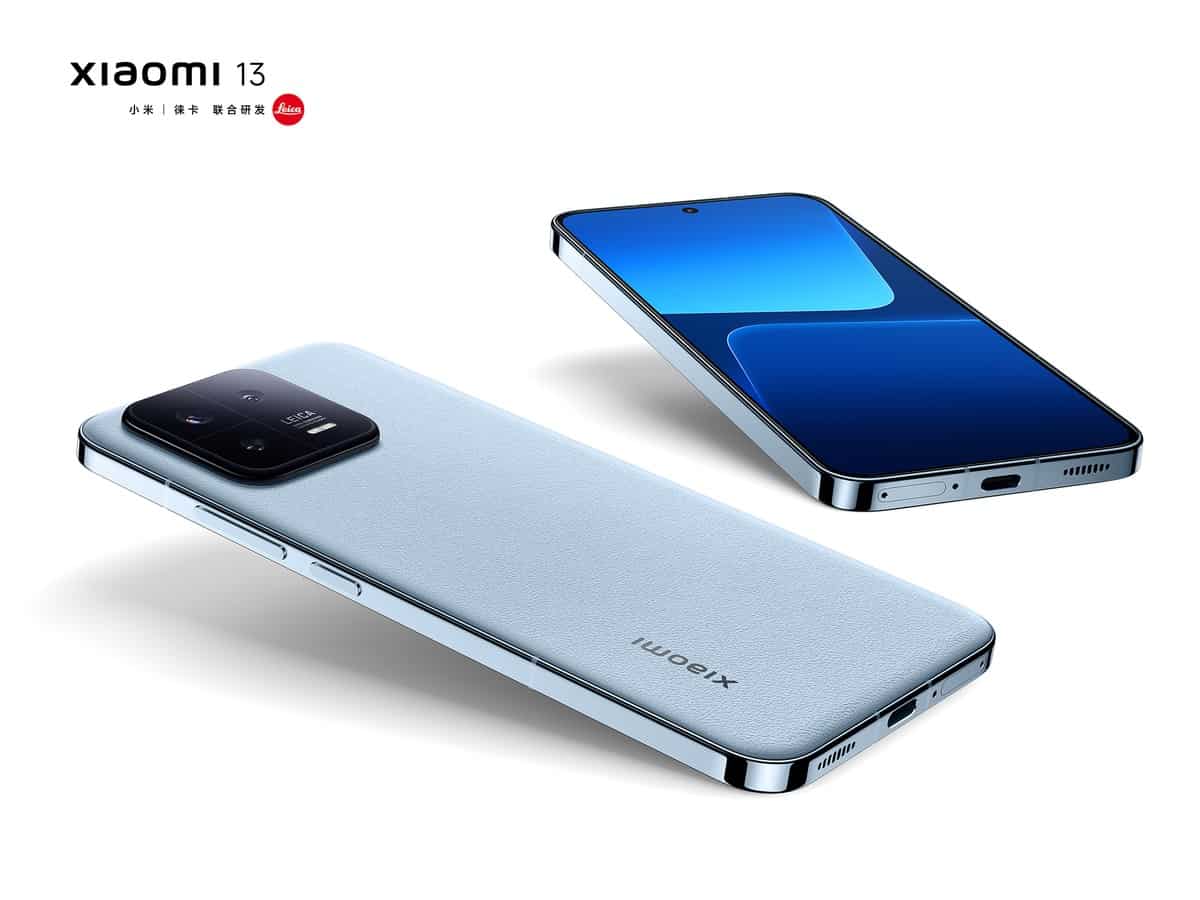 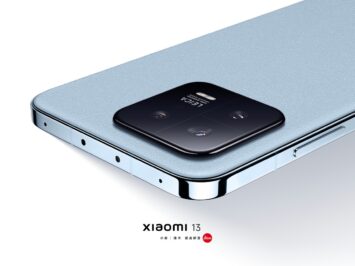 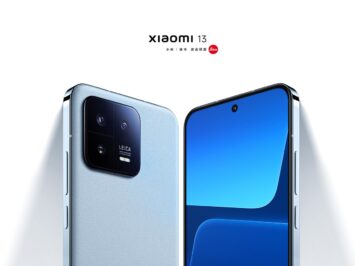 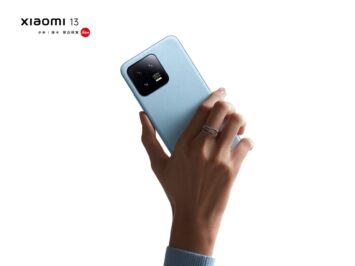 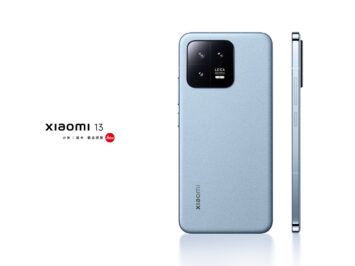 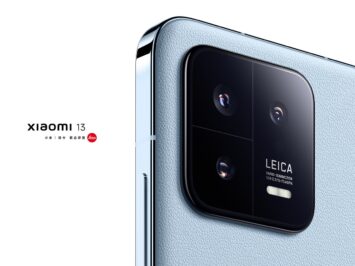 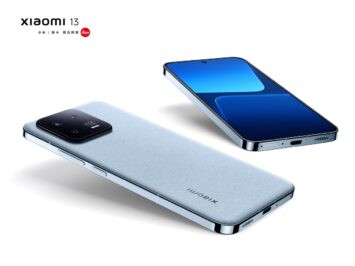 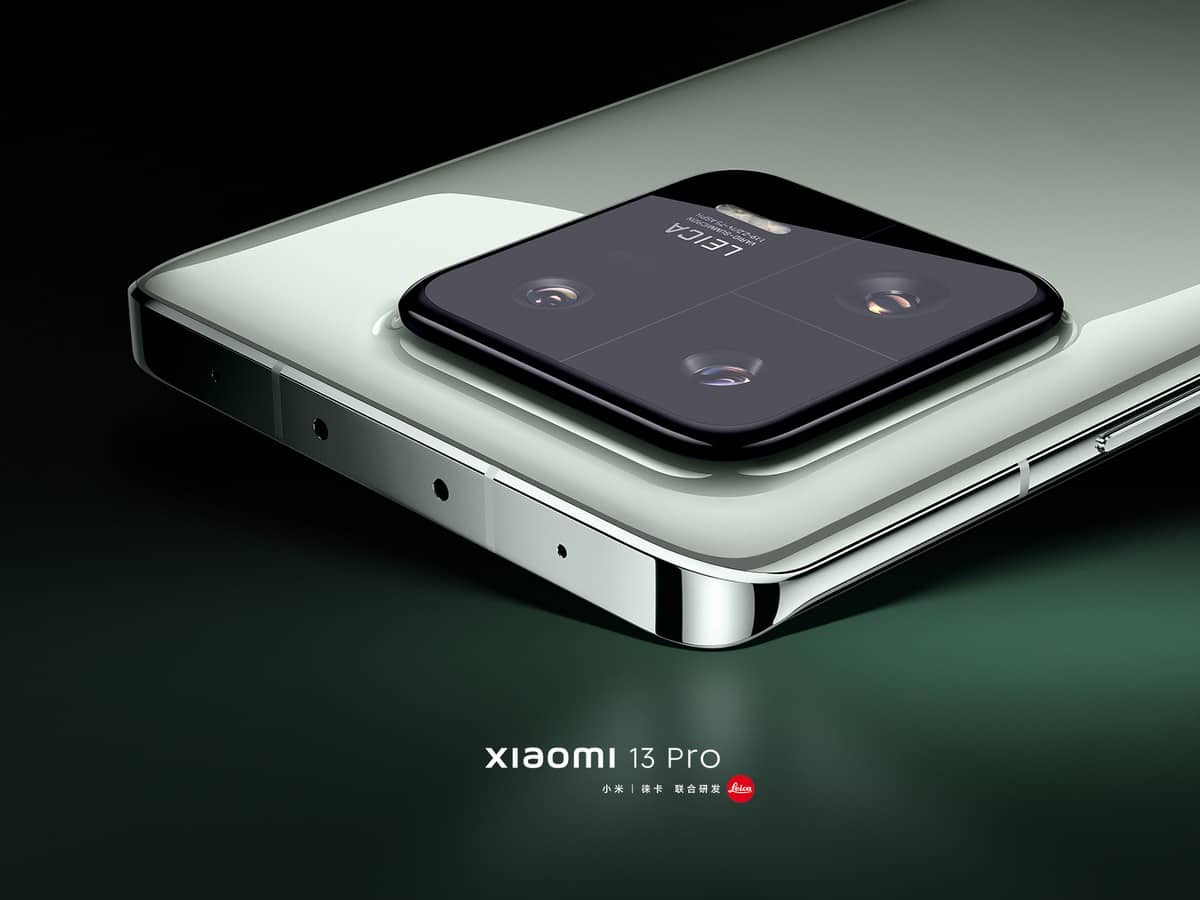 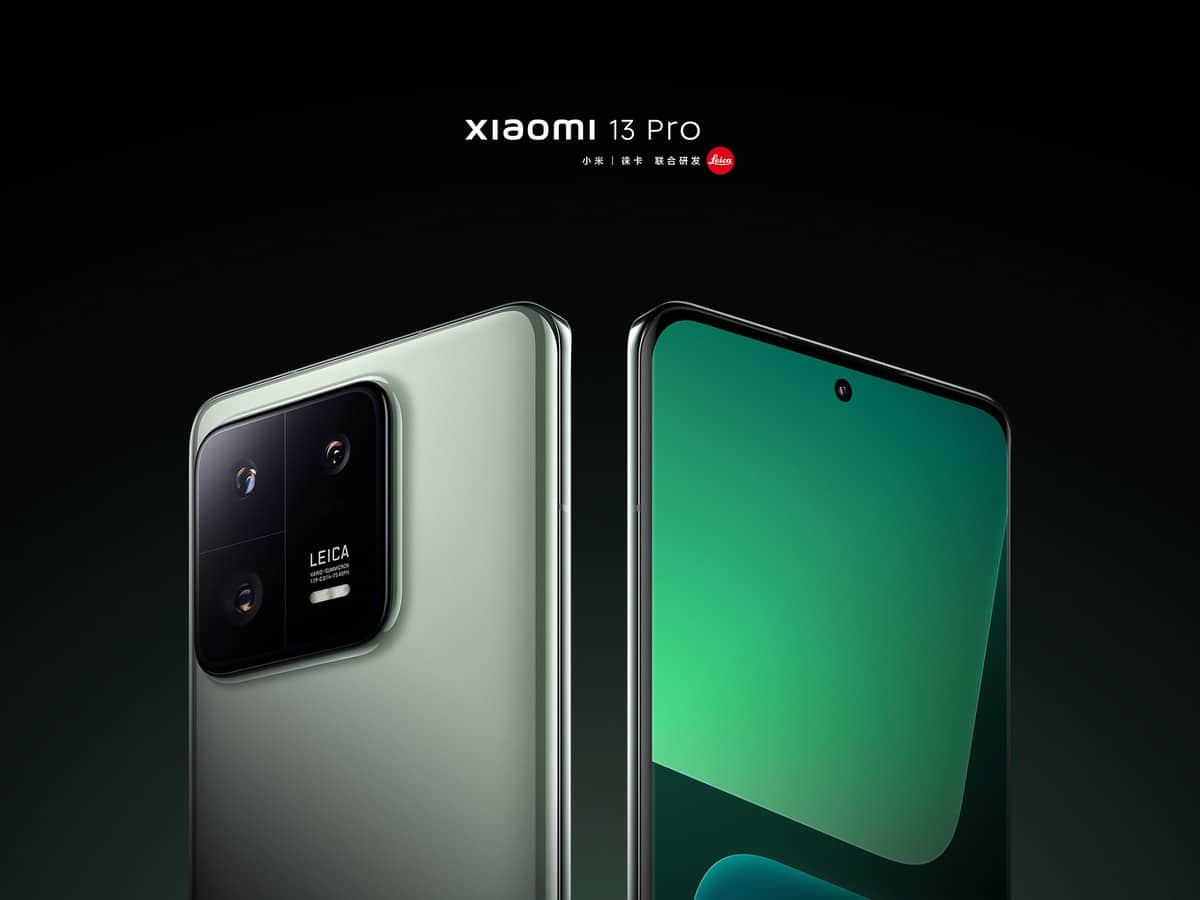 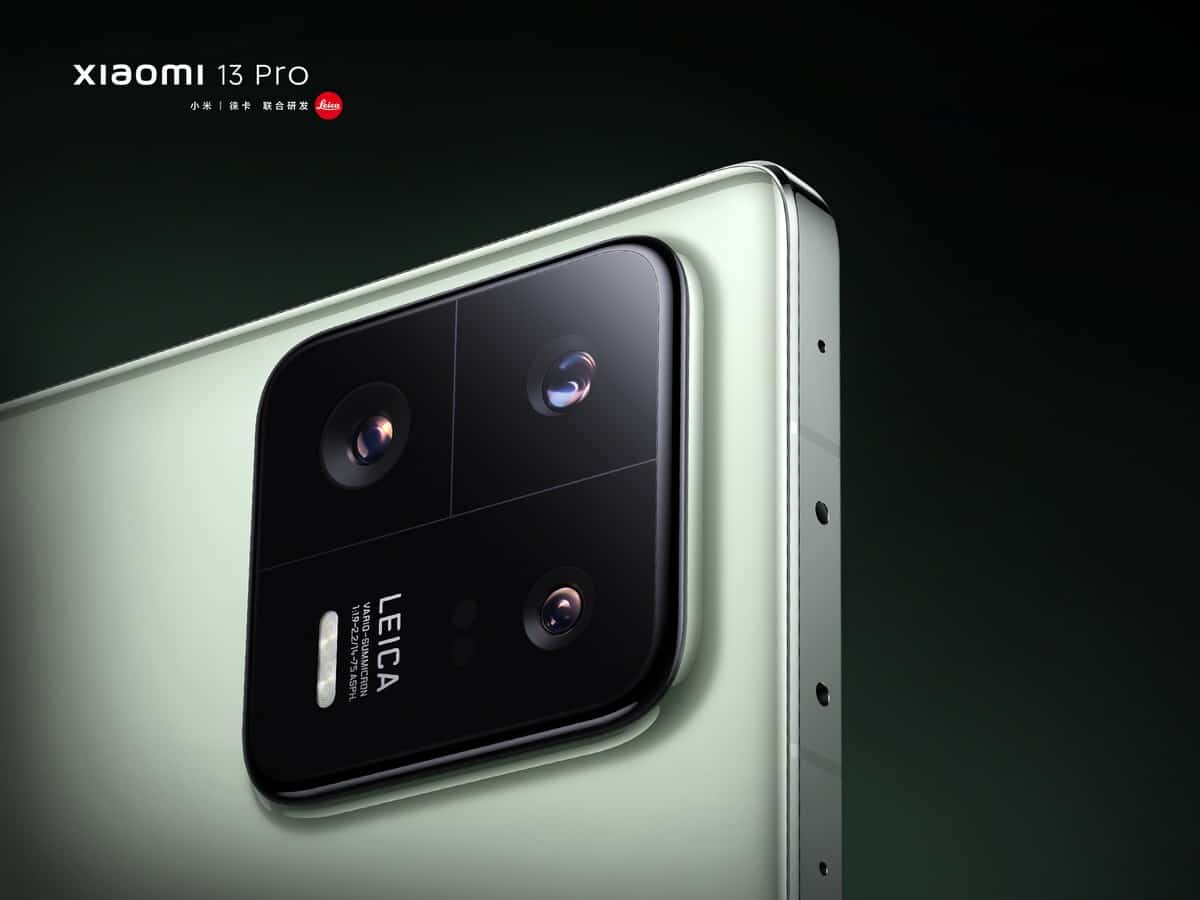 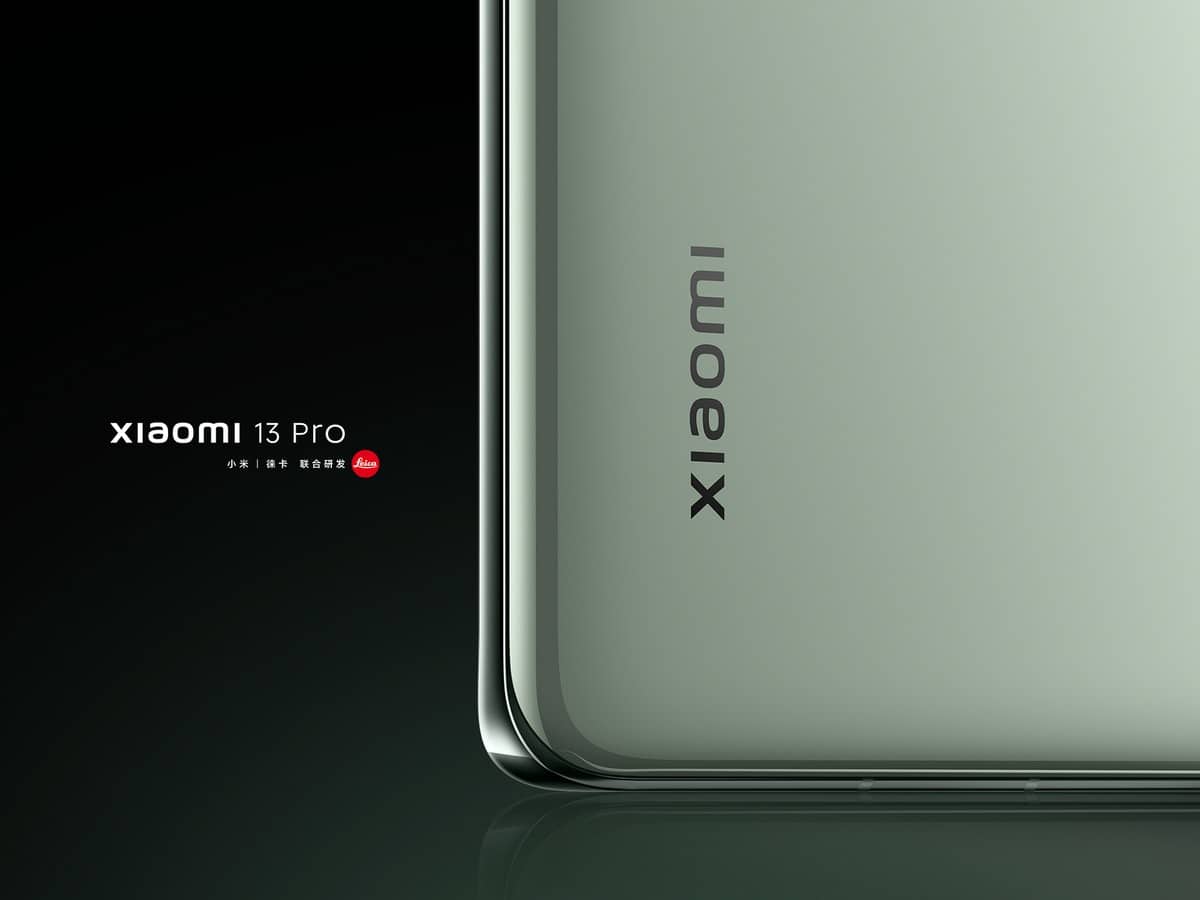 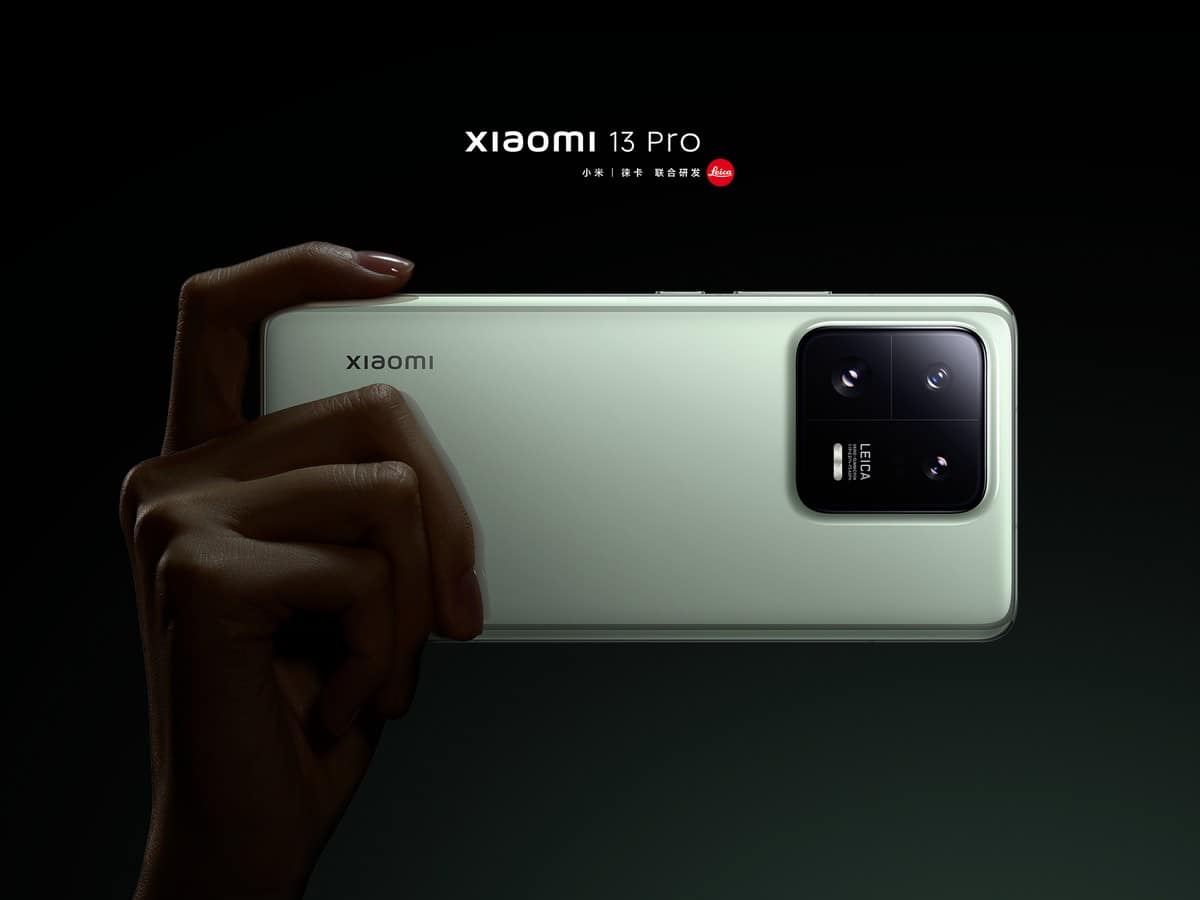 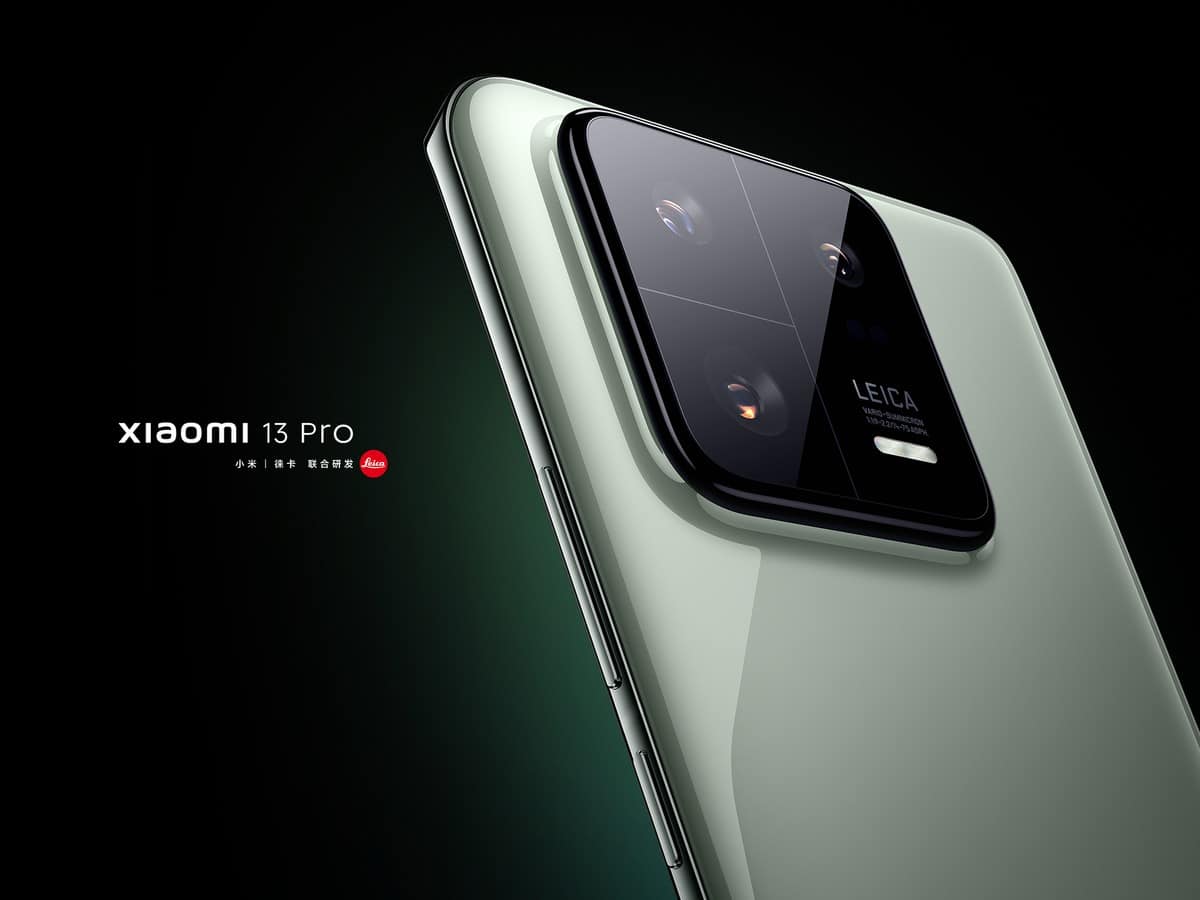 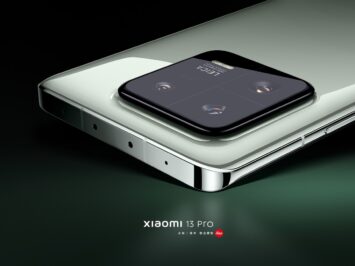 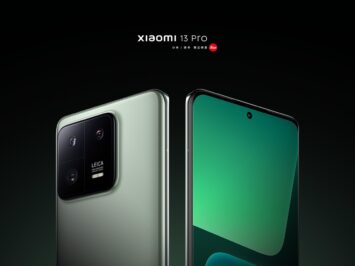 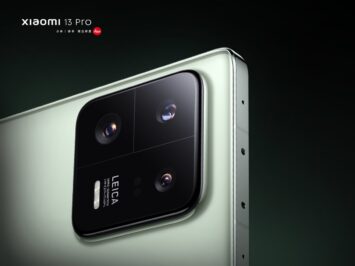 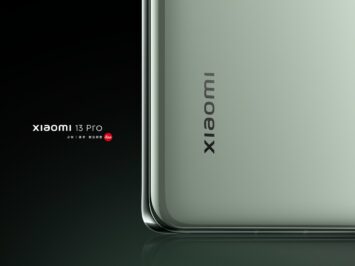 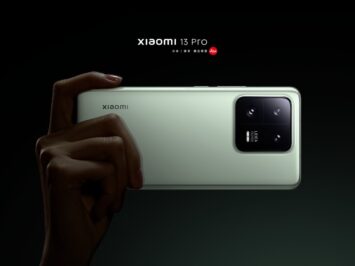 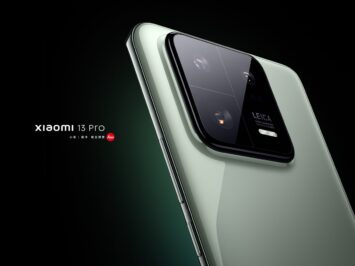