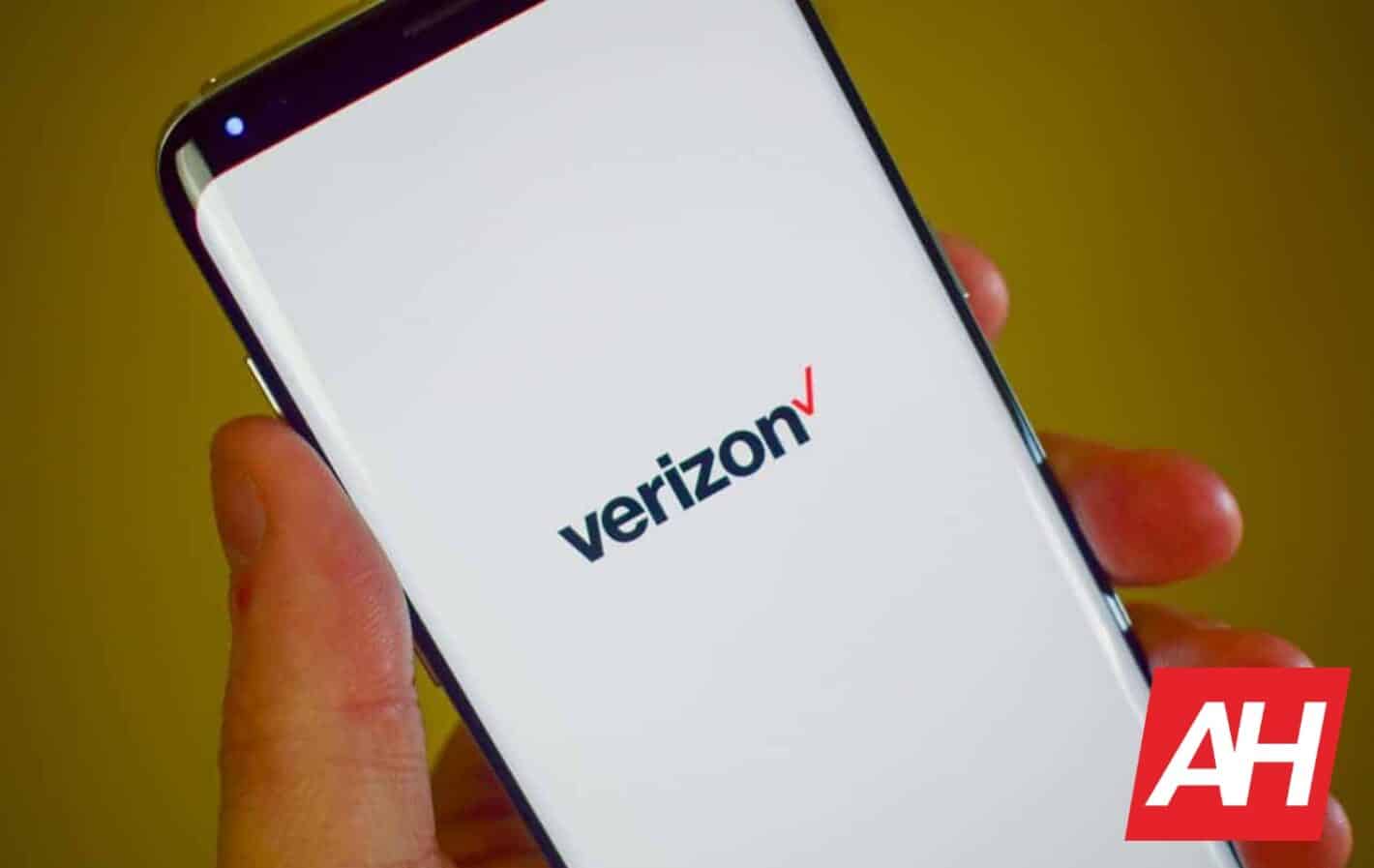 Verizon now covers more than 175 million people with its 5G Ultra Wideband in the US. The carrier Monday announced that it hit the milestone at the end of November, a full month ahead of schedule. It is aiming to go nationwide with its fastest 5G coverage in the first quarter of next year.

5G Ultra Wideband is Verizon’s “highest-performing” 5G network. The company promises the network to provide game-changing benefits, like ten times faster internet speeds over 4G LTE. It uses high-band (mmWave) and mid-band (C-band) spectra to deliver these speeds. But the very nature of these spectra limits their coverage, particularly the mmWave spectrum. As such, Verizon’s 5G Ultra Wideband coverage is far more spotty than low-band 5G, which the company calls 5G Nationwide. Of course, the latter offers slower speeds that don’t allow you to explore the full possibilities of 5G.

Since it’s technologically less challenging to expand the coverage of 5G Ultra Wideband rather than boost 5G Nationwide speeds, Verizon has been focusing on rolling out the faster network across the US. The C-band spectrum, which offers a better balance of coverage and speed, makes up the bulk of its fastest 5G network. The company says its mid-band rollout is more than a year ahead of the original schedule. It continues to accelerate and helped the carrier expand its 5G Ultra Wideband coverage to 175 million last month. It was originally aiming to hit this milestone by the end of 2022.

“We know our customers rely on our service every day and we work for them – continuously enhancing, expanding, and improving our wireless network,” said Hans Vestberg, Chairman and CEO of Verizon. “Today, more than one out of every two Americans have access to 5G Ultra Wideband.”

Verizon isn’t stopping the coverage expansion of its 5G Ultra Wideband. The company plans to cover every American with its fastest 5G network by March 2023. If it achieves the target, the carrier would have rolled out its C-band spectrum to everyone in just two years after announcing the results of the FCC’s C-band auction.