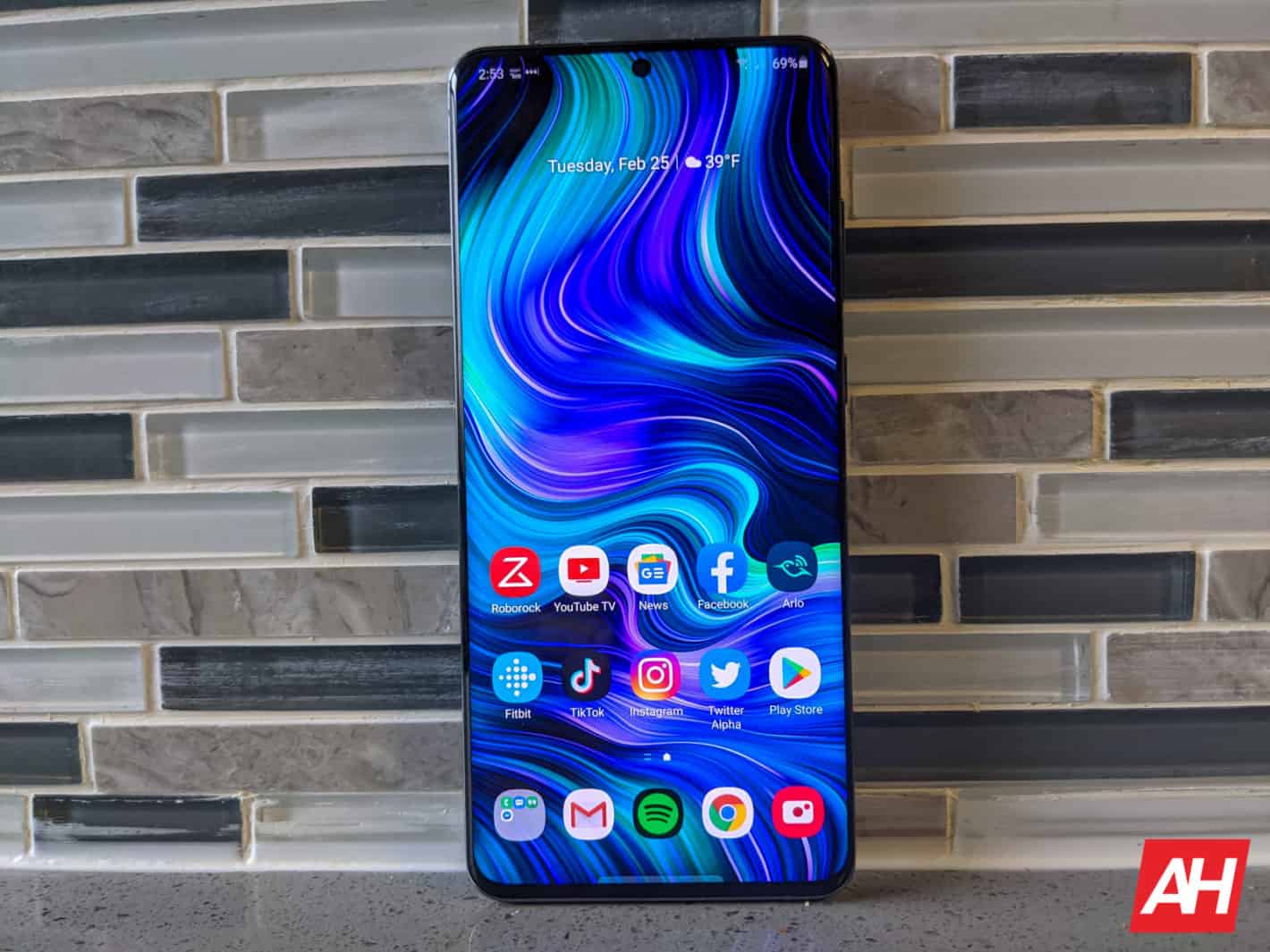 Samsung has begun rolling out the December 2022 Android security patch to its Galaxy devices. The company has released the latest monthly security update for the Galaxy S20 series. It will update other eligible Galaxy devices to the new SMR (Security Maintenance Release) in the coming days.

The December SMR is rolling out to the Galaxy S20, Galaxy S20+, and Galaxy S20 Ultra in Europe, SamMobile reports. The updated firmware version for the phones is G98*BXXSFGVK7. The rollout is live in pretty much all European countries. Samsung should expand it to other markets soon, including the US. Since the company recently seeded the Android 13 update to the devices, there’s no new feature here. The latest software release for the Galaxy S20 trio is all about vulnerability fixes.

There are plenty of fixes to talk about, though. Samsung has detailed the content of the December SMR and we can see it patches about 80 vulnerabilities. The vast majority of those flaws were discovered in the Android OS or partner components. Google detailed five critical vulnerability patches this month. The most severe of those flaws could lead to remote code execution with no additional execution privileges needed. The latest SMR also mentions as many as 60 high-severity issues, some of which allowed local information disclosure.

These flaws affect the entire Android ecosystem, though some of those only exist in devices that make use of a specific component. Speaking of which, Samsung also patched 13 issues specific to Galaxy devices. Called Samsung Vulnerabilities and Exposures (SVE) items, these flaws don’t exist in Android products from other brands. A couple of SVE items patched this month were high-severity issues caused by improper authentication and improper authorization in the Exynos baseband. They allowed a remote attacker to disable the network traffic encryption and sensitive information such as IMEI from a victim’s device.

The December security patch will soon reach other Samsung devices

Samsung is just getting started with its December SMR rollout. The company will soon release the latest security patch to a host of other Galaxy devices, such as the Galaxy S22 series and the Galaxy Z Fold 4 foldable. The security releases may get lost in the sea of Android 13 updates, but we will make sure to keep you posted with all those rollouts. Meanwhile, if you’re using a Galaxy S20 model, you can check for updates from the Settings app.