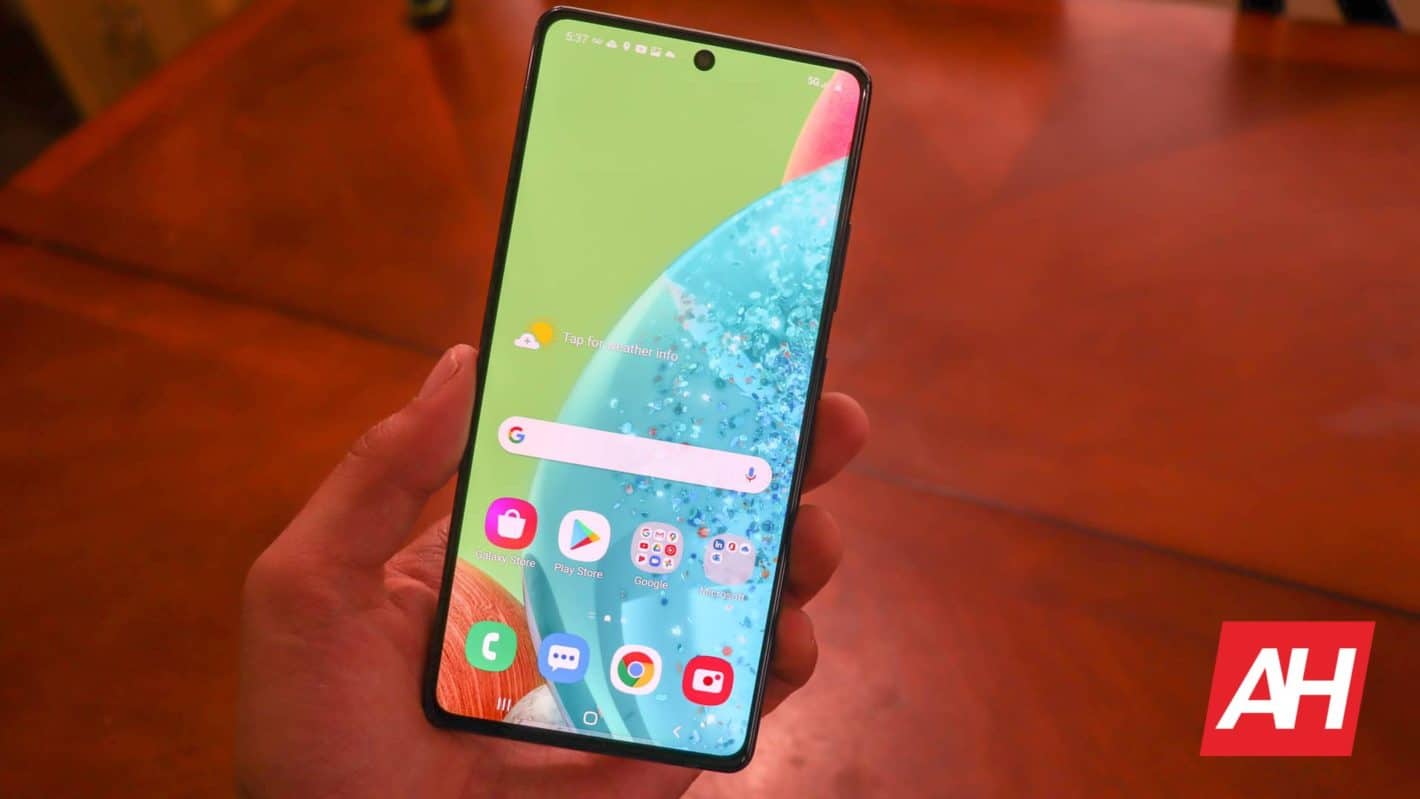 Samsung recently started seeding the December 2022 Android security patch to Galaxy devices. The latest security update has already reached the Galaxy Z Fold 4, Galaxy Z Fold 3, and a few other models. The Galaxy A71 premium mid-ranger, meanwhile, is only receiving the November patch today. Well, it comes with Android 13 in tow, so we aren’t complaining.

Samsung released the Android 13 update for the Galaxy A71 in Europe a couple of weeks ago. It came with the October SMR (Security Maintenance Release). The big Android update is now available widely, including in Asia, and the wider release also brings a newer security patch. It may not be the December SMR yet, but users in Asia are getting the November security release.

Last month’s SMR patches more than 60 vulnerabilities in Galaxy devices. These include some Galaxy-specific vulnerabilities as well as flaws in Android OS and other partner components and services. The December SMR, meanwhile, patches 80 vulnerabilities. It is one of the biggest security releases in recent months. The Galaxy A71 may not get it, though. The device is only eligible for biannual security updates. Samsung will likely skip the latest release for it.

Nonetheless, if you’re using the Galaxy A71 in Asia, you will soon get Android 13. The big update is rolling out in India and Sri Lanka with firmware version A715FXXU8DVK5 (via). Users in other Asian countries will also get it soon. As usual, Samsung will release the update in batches. So, it may take a few days to reach everyone. You can check for updates by navigating to the Software update menu in the Settings app. You may also get a notification once the OTA (over the air) release hits your Galaxy A71 unit.

The Galaxy A71 gets its final major Android OS update

Android 13 is the final Android OS update for the Galaxy A71. The device was eligible for three major platform updates and it has received them. Samsung shipped the handset with Android 10 about three years back. It has since received updates to Android 11, Android 12, and now, Android 13. The aging premium mid-range phone will not get Android 14.

As for security updates, those should come at least until January 2024. But, don’t expect too many updates. Since the device is almost three years old now, it will only get security updates once every six months. Samsung will likely seed two or three more updates to the Galaxy A71 before it drops official support for it. If you’re using this phone, consider upgrading to a newer model eventually.