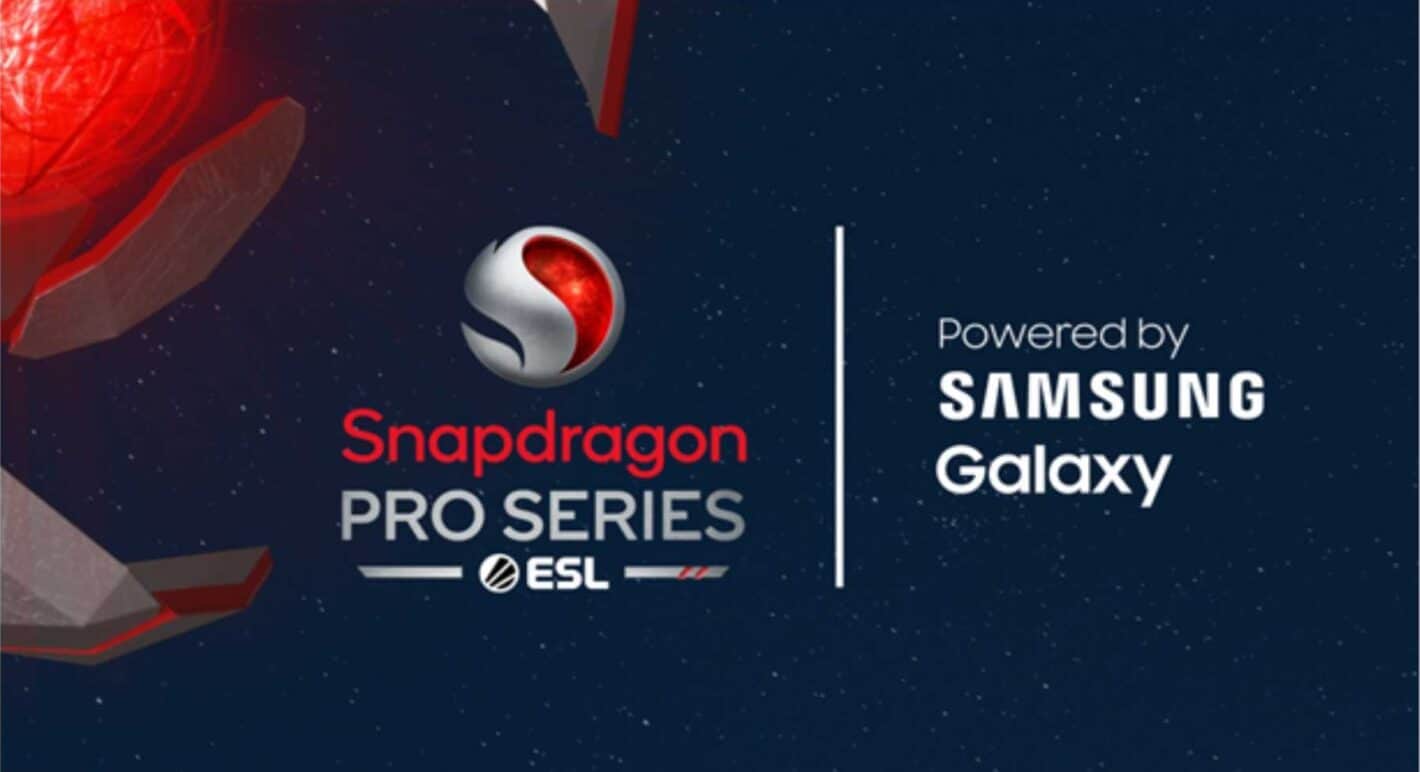 Qualcomm has named Samsung the official smartphone partner of its Snapdragon Pro Series. The partnership will see competitors exclusively use Snapdragon-powered Galaxy smartphones at certain levels of the multi-title mobile esports league. Qualcomm will also feature the Samsung branding during the league across multiple regions.

According to the official announcement, this partnership will be effective starting the Mobile Challenge Finals at DreamHack Valencia later this month. All competitive games in the Finals will be played on Galaxy devices. Qualcomm doesn’t specify the devices but it should be an easy guess. We should see the Galaxy S22 Ultra and the Galaxy Tab S8 Ultra in competitors’ hands. These are Samsung’s best offerings in respective form factors. Both feature the Snapdragon 8 Gen 1 processor and come with bright AMOLED screens with high refresh rates.

This Samsung exclusivity in the Snapdragon Pro Series will continue through Snapdragon Masters in 2024, Qualcomm announced. All sanctioned competitions at the Mobile Challenge and Mobile Masters levels of the league will use Galaxy devices. Of course, with Samsung launching newer and better phones in the coming years, such as the Snapdragon 8 Gen 2-powered Galaxy S23 Ultra in early 2023, competitors should get to use those. The Korean firm may not launch a new flagship tablet next year, though. The Galaxy Tab S8 Ultra successor will likely arrive in 2024.

Qualcomm teams up with Samsung for its Snapdragon Pro Series

As the Snapdragon Pro Series grows in popularity globally, Qualcomm is signing up new partners for it. It has already collaborated with ESL FACEIT Group (EFG), a leading provider of competitive games and esports entertainment, to promote the competition. The chip behemoth has now picked Samsung, the world’s largest smartphone vendor, as its official smartphone partner.

“We’re committed to bringing high-performance Samsung Galaxy devices powered by Snapdragon to the hands of billions of gamers around the world to promote both camaraderie and competition,” said Stephanie Choi, Executive Vice President and Head of Global Marketing at Samsung. The Snapdragon Pro Series will feature Samsung branding across North America, India, Europe, the Middle East, North Africa, and Asia-Pacific regions.