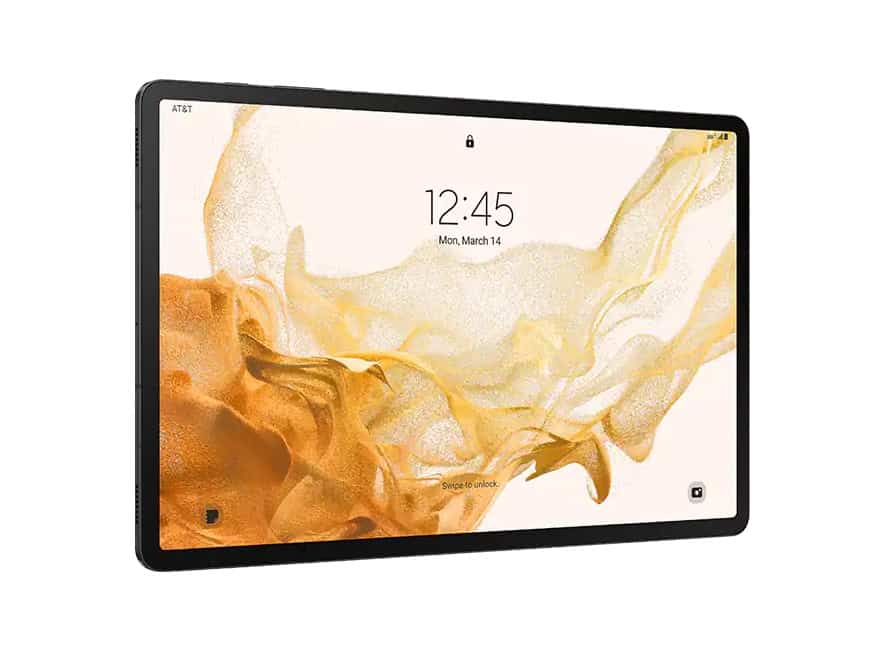 Samsung has released the Android 13 update for the Galaxy Tab S8 series in the US. The rollout began recently for the carrier-locked units of the Plus model, SamMobile reports. It is picking up the big Android update on Xfinity Mobile’s network with firmware version X808USQU2BVK4. A wider release should be just around the corner. The vanilla Galaxy Tab S8 and the Galaxy Tab S8 Ultra should also soon join the Android 13-based One UI 5.0 update party with identical build numbers.

The Galaxy Tab S8 series was the first Samsung tablet lineup to get the Android 13 update. The company began the rollout a couple of weeks back in Europe. The initial release only covered the 5G versions in the region. But, Samsung quickly expanded the rollout to the Wi-Fi-only units and simultaneously released the update in other global markets. The wait has now ended for users in the US as well. All Galaxy Tab S8, Galaxy Tab S8+, and Galaxy Tab S8 Ultra users stateside should get this update over the next few days.

There’s plenty to look forward to in this update for Samsung’s latest flagship Android tablets. One UI 5.0 brings a UI refresh to the devices. You will find bolder app icons, new customization tools, smoother system animations, and reorganized system menus. There are also new camera and editing features and improvements for stock apps and services such as Bixby Routines and Gallery. Samsung has improved its privacy and security features as well.

Like in international markets, the Android 13-based One UI 5.0 update for the Galaxy Tab S8 series in the US also comes with the November security patch. Last month’s SMR (Security Maintenance Release) patches more than 60 vulnerabilities in Samsung’s Android devices. Most of these fixes concern Android OS flaws, but the Korean firm also patched some issues specific to Galaxy devices. A handful of these patches were labeled critical by the company.

If you’re using one of Samsung’s latest flagship Android tablets in the US, the Android 13 update should be available to you soon. As usual, you can check for updates from the Settings app. Once you open the app, go to the Software update menu and tap on Download and install. If an update is available, you will be prompted to download it. If you don’t see any pending updates, wait a few days and check again. You may also get a notification once the update reaches your Galaxy Tab S8 unit.