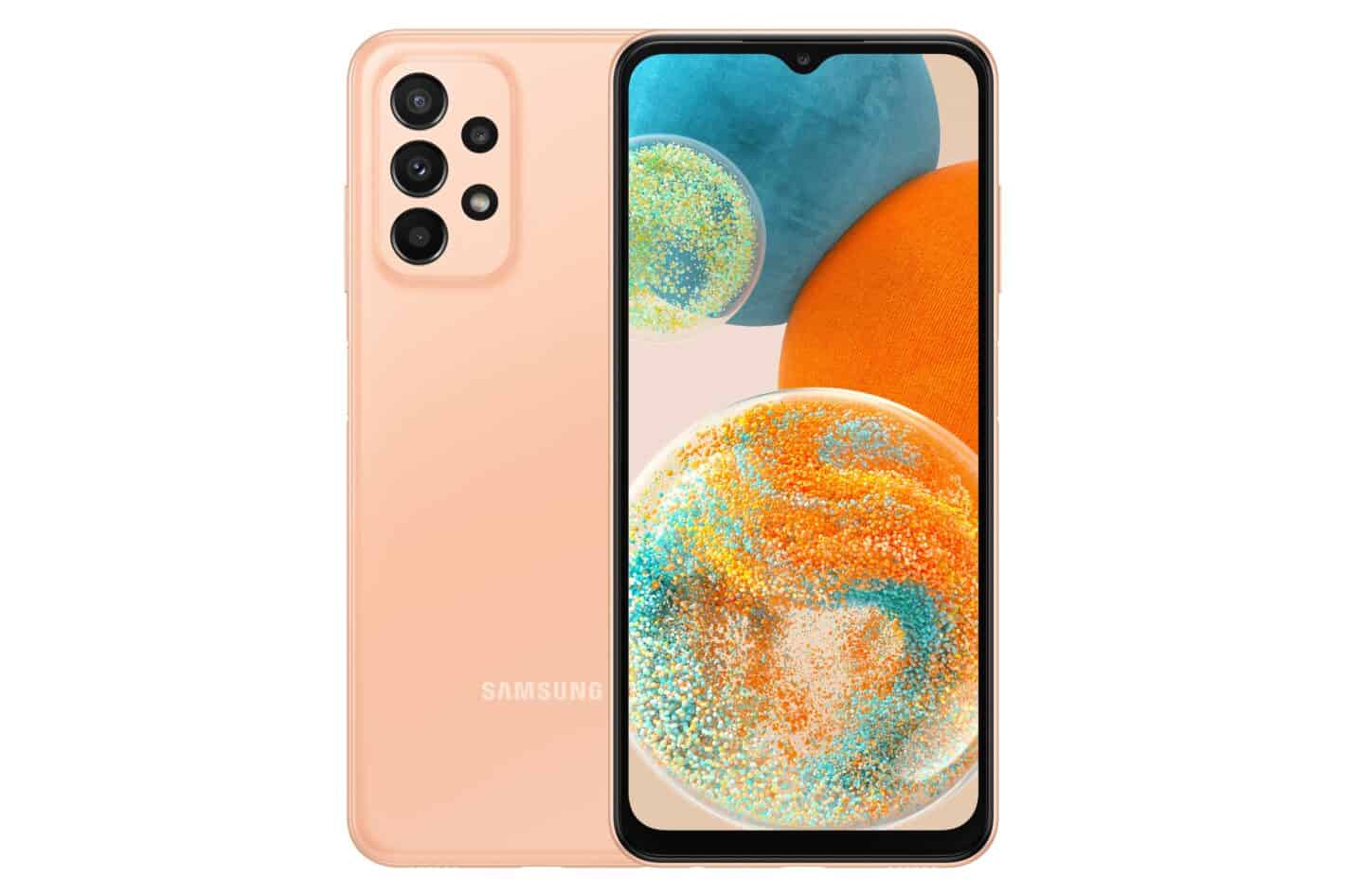 Samsung last week released the Android 13 update for the Galaxy A22 5G. The company has now rolled out the latest Android version to the 4G model as well. The update is also available to both 4G and 5G variants of the Galaxy A23.

The Android 13-based One UI 5.0 update for the Galaxy A22 LTE is rolling out in Europe. Users in pretty much every country in the region are picking up the release. The new firmware version for the phone is A225FXXU3CVK3 (via). Samsung also launched this device in Africa, Asia, Australia, and Latin America. It should expand the rollout to these regions over the next few days.

While the Galaxy A22 5G picked up the November security patch with the Android 13 update, its 4G sibling is only getting the October SMR (Security Maintenance Release). It’s fairly old now as Samsung has already released the December patch. But in the grand scheme of things, it doesn’t matter much. The handset should get a newer SMR in the coming months. This release primarily concerns Android 13.

This big Android update for the Galaxy A23 LTE and Galaxy A23 5G, meanwhile, brings the November SMR. Samsung has once again begun the rollout in Europe with firmware versions A235FXXU1BVK8 and A236BXXU2BVK7, respectively for the two cellular models. The 5G variant was also launched in the US. Users stateside can expect to receive the Android 13 update in the coming days.

Since this is a major Android OS update, there are plenty of new features and improvements to talk about here. Samsung has tweaked its UI and improved system animations for a better navigation experience. It has also added new features to this camera app, as well as other stock apps and services, such as Bixby Routines, Gallery, and more. We have privacy and security improvements as well.

Samsung began rolling out the Android 13 update to its Galaxy devices in late October. The company picked the pace a few days into November and hasn’t looked back since. It aims to release the new Android version to all eligible devices before the end of this year. And it is very much on track to achieving that, as it rolls out the update to multiple new devices almost every day.

If you’re using a Galaxy A22 or Galaxy A23 model and haven’t picked up Android 13 yet, your wait shouldn’t be much longer. Watch out for a notification prompting you to download the OTA (over the air) update in the coming days. You can also manually check for the update from the Settings app. Go to the Software update menu and tap on Download and install.