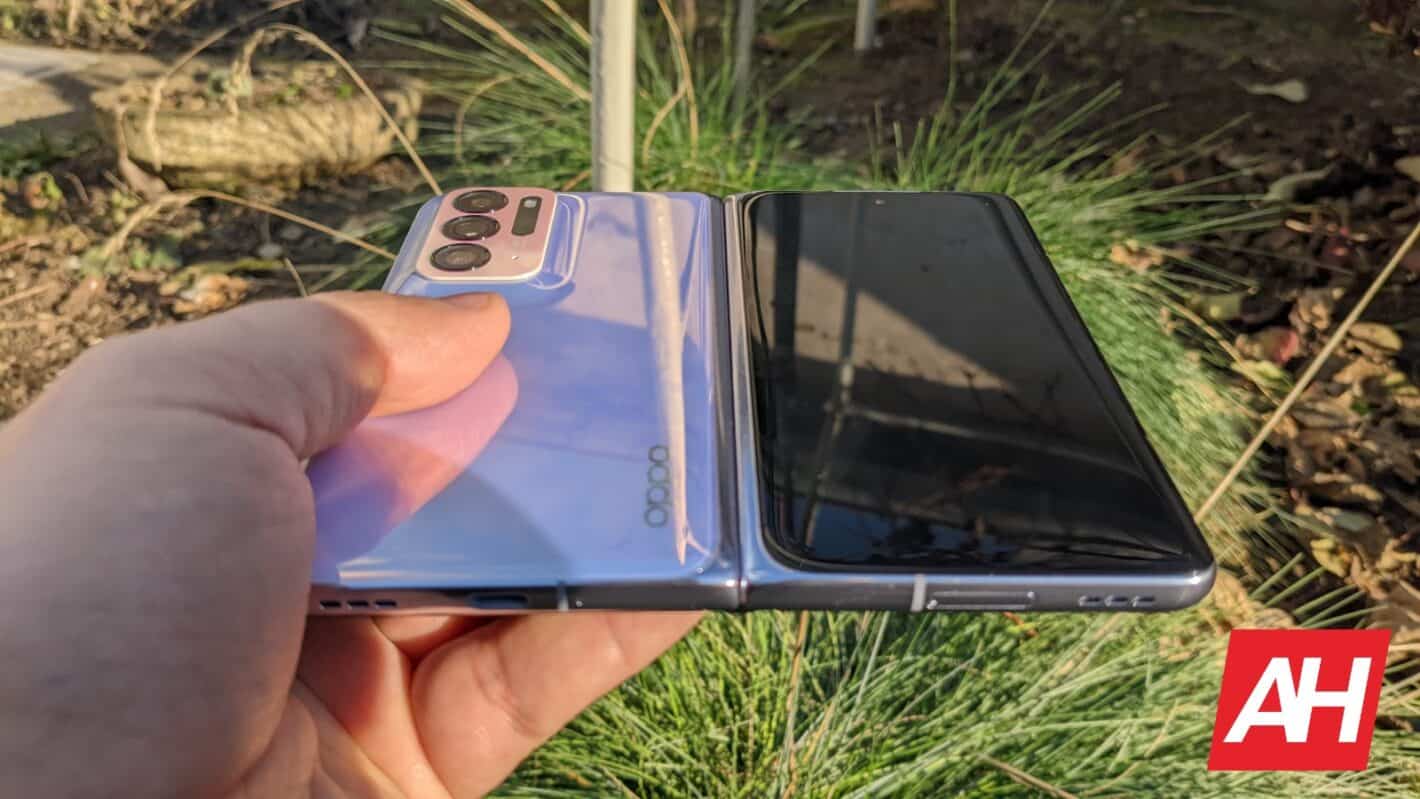 It’s not exactly a secret that OPPO plans to announce some new foldable smartphones this month. Well, OPPO’s upcoming foldables have just appeared in a video and on Geekbench.

To be more accurate, the OPPO Find N2 appeared on Geekbench, while the OPPO Find N2 Flip surfaced in a video. Before we get to it, however, let’s just say that OPPO is expected to announce these in mid-December.

It’s also worth noting that both of these phones are expected to make a global debut. The OPPO Find N, which launched last year, did not launch outside of China. So, these are great news. Having said that, these names are also not confirmed, so keep that in mind.

Let’s kick things off with the OPPO Find N2, shall we. The device surfaced on Geekbench, and its name is mentioned clear as day here. The phone managed to score 1,262 points in the single-core test, and 3,902 points in the multi-core test.

A 4,520mAh battery was also mentioned, as was 67W charging. A 50-megapixel main camera will likely be backed by a 48-megapixel ultrawide camera, and a 32-megapixel telephoto unit.

The company’s clamshell foldables stars in a hands-on video

What about the OPPO Find N2 Flip? Well, that device appeared in a hands-on video. You can check out the video below this paragraph. Do note that the device is in a protective case which covers most of its design.

This is the first time we’re seeing the OPPO Find N2 Flip. It seems like the device will include a rather spacious cover display, compared to most of the clamshell foldable competition. Two cameras will sit on the back of the phone. There will also be a camera on the main display (hole punch).