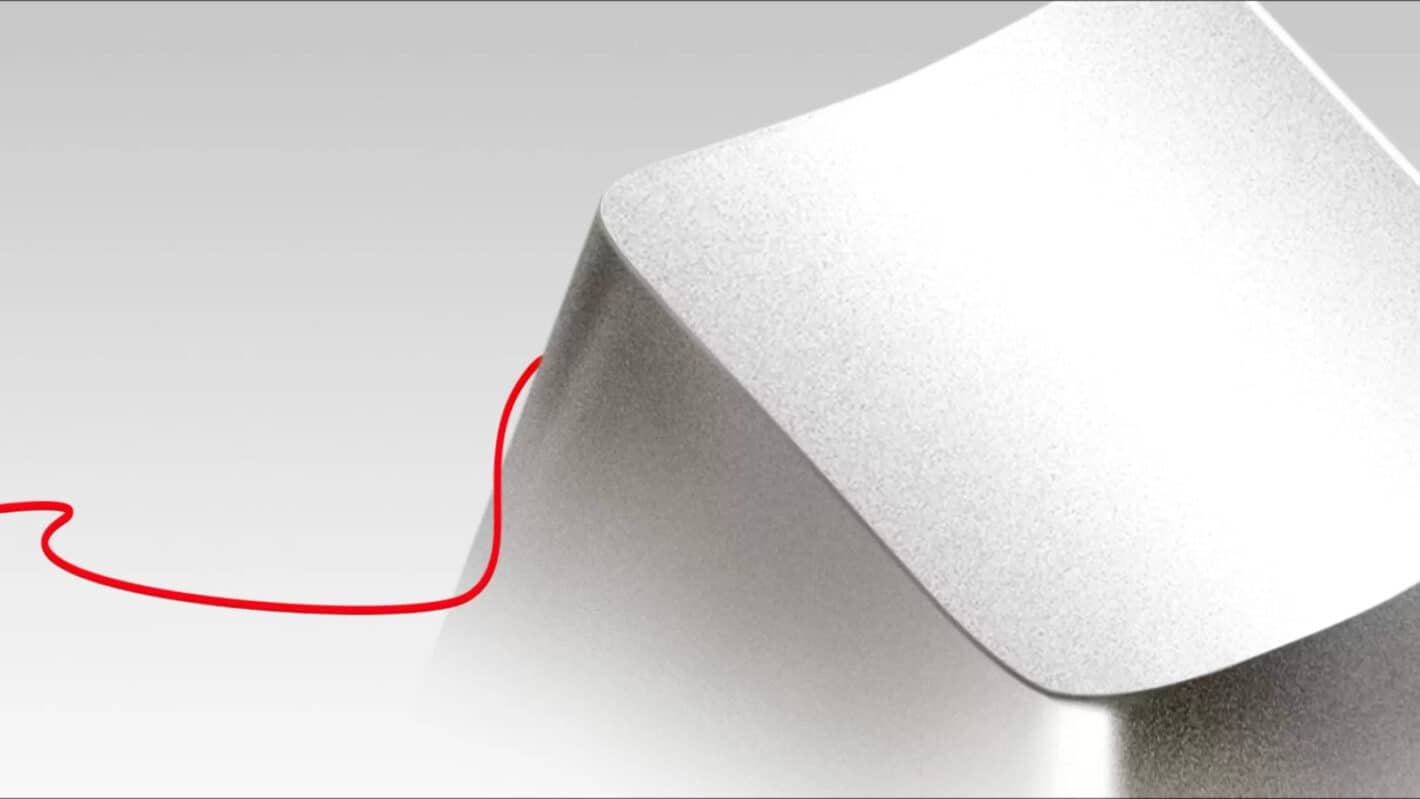 We all know OnePlus as a pretty popular smartphone manufacturer. While this is true, the company has branched off into different types of products. These are all in line with mobile technology, but the company announced a pretty surprising device that it’s working on. According to Android Police, OnePlus is working on a mechanical keyboard.

OnePlus is firmly planted in the mobile technology space. Not only does it make phones, but it also makes phone accessories. Also, OnePlus has the OnePlus watch, OnePlus Nord watch, and several pairs of earbuds.

Along with that stuff, we’ve also been chasing rumors that OnePlus was working on its own tablet as well. However, these are only whispers at this point.

So, OnePlus is working on a mechanical keyboard

The fact that OnePlus is a true-to-form mobile device maker makes this news even more surprising. The Chinese tech company partnered with a newer keyboard manufacturer called Keychron. This company came onto the scene back in 2017, but it already has some great products under its belt.

This is all part of a new program that OnePlus introduced called the OnePlus Featuring program. This program will see OnePlus partnering with different companies to make new and exciting products. The mechanical keyboard will be the first product of this new venture.

So, how would this keyboard look? Well, we have no idea. OnePlus hasn’t given much information on this new keyboard nor did it show any pictures or renders. The only thing we have to go on is this rather aesthetically pleasing teaser image. We’re not sure if this is anything to go on, however. 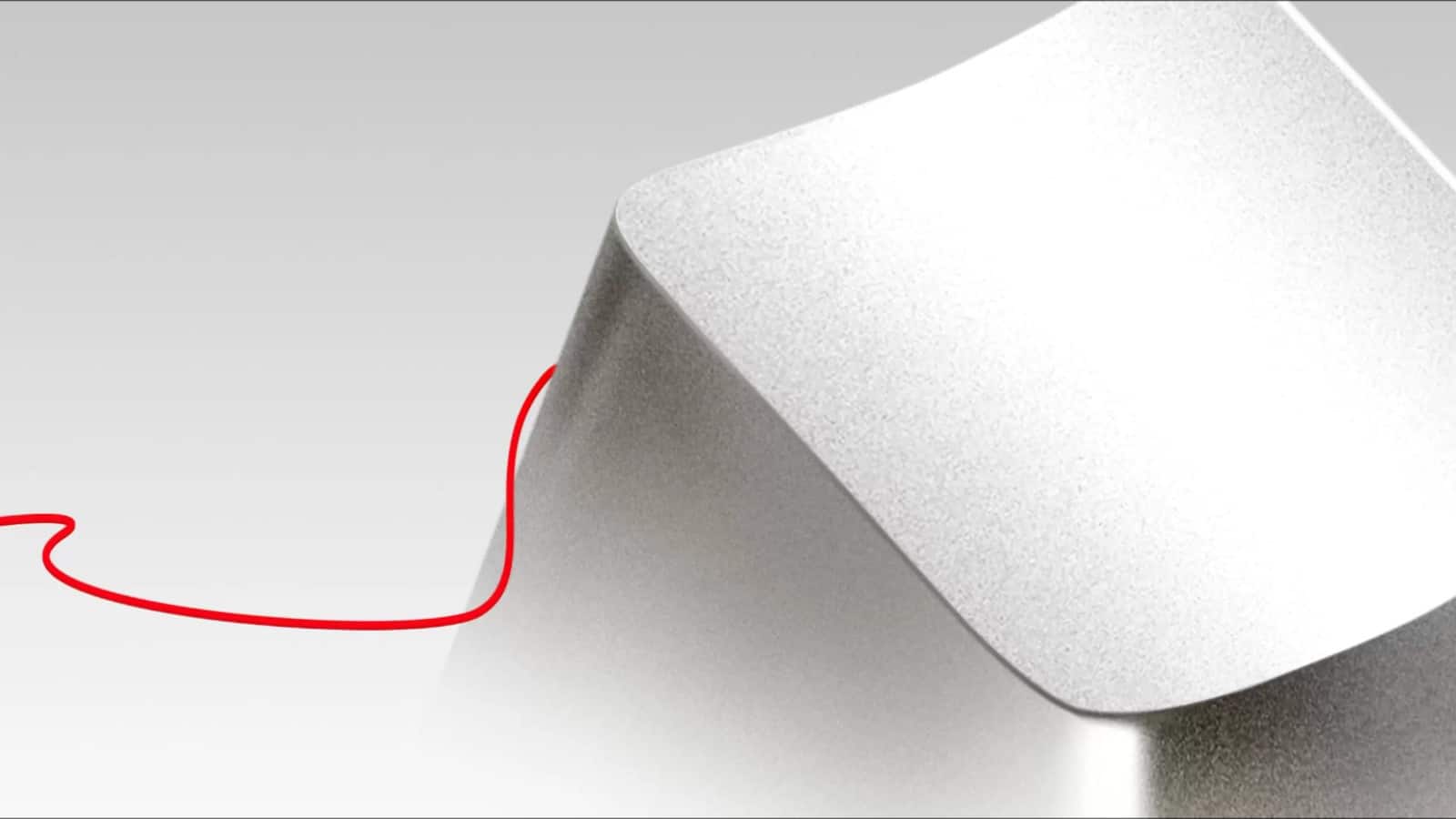 In any case, OnePlus did say that it will share more information on it in early 2023. Since we’re ankle-deep in December, 2023 is just around the corner.

What we can guess about this device is that it will be your typical mechanical keyboard with OnePlus branding. Since OnePlus hasn’t made any devices that could really use a mechanical keyboard, we don’t expect there to be any special perks or additional functionality targeted towards OnePlus devices. Overall, we’re expecting just… a keyboard.