Skip to content
Advertisement
Trusted By Millions
Independent, Expert Android News You Can Trust, Since 2010
Publishing More Android Than Anyone Else
37
Today
163
This Week
791
This Month
791
This Year
126935
All Time
Advertisement 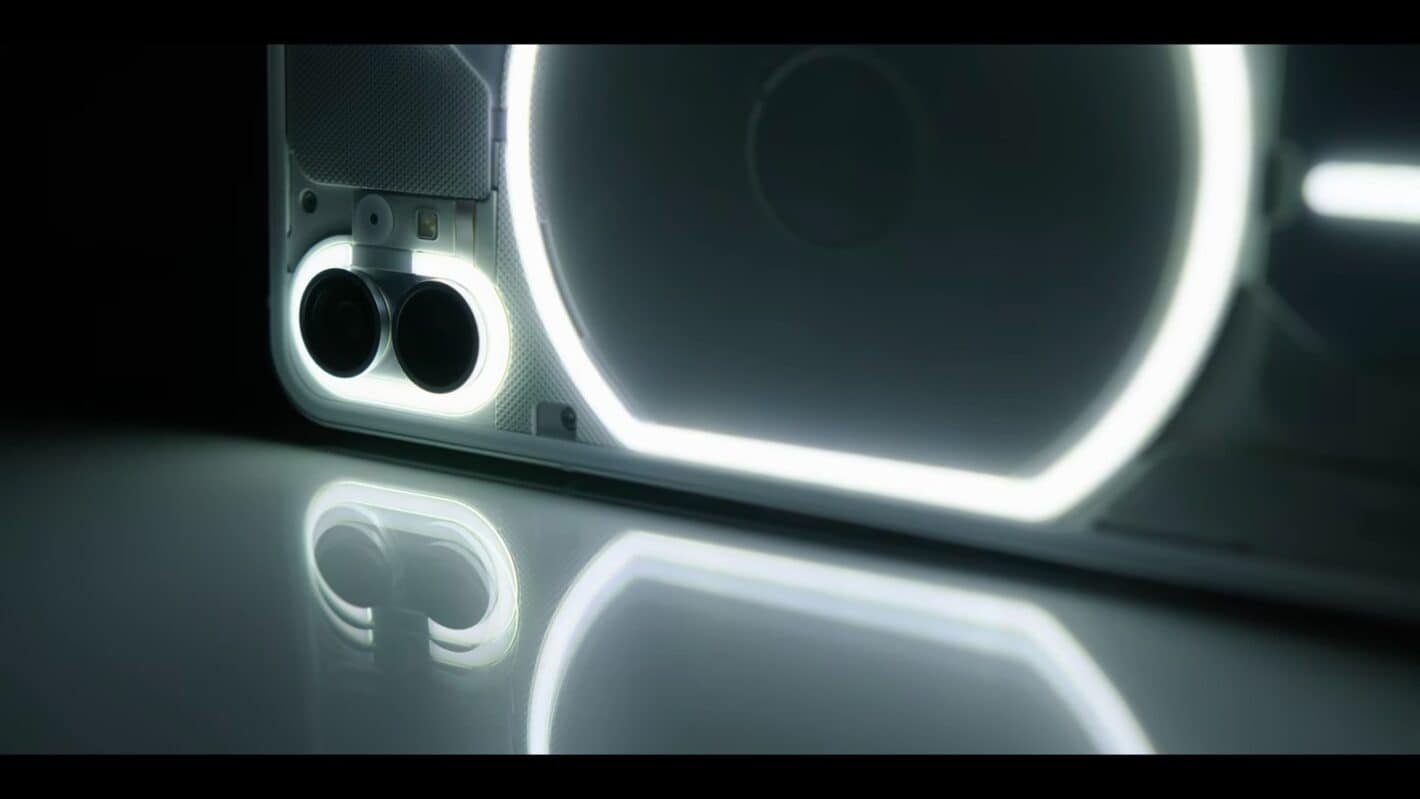 We were upset that Android 13 won’t be coming to the Nothing Phone (1) until next year. Not only that, but we don’t know when it’s coming next year. The company’s CEO Carl Pei said that it’s coming in early 2023, but that doesn’t say much.

But, the Android 13 beta is coming to the Nothing Phone (1) soon

Carl Pei, has been teasing the eventual Android 13 beta for the Nothing Phone (1) couple of weeks on Twitter. This should come as no surprise, as posting teasers is kind of his thing. Yesterday, he gave us some solid information on the beta.

In a tweet, he said that Nothing OS Android 13 closed beta launched yesterday. The open beta will begin in two weeks. Other than that, the OnePlus co-founder didn’t give us any other information on the update.

This means that we’re left in the dark about pretty much everything. We don’t know exactly how to sign up for the beta program, nor do we know who’s eligible for the closed beta.

Also, we don’t know what to expect during either the open or closed beta. We’re not quite sure if Nothing plans on doing anything with the visuals or if it’s going to be mostly an infrastructural revamp.

What we do know is that Nothing is on track to deliver the Android 13 update on time, and that’s good news. The latest version of Android is starting to make its way to more phones. Obviously, the Pixel phones got first dibs. However, Samsung is delivering its One UI 5 update its phones, and that brings Android 13.

Maybe being left in the dark is what Carl Pei wants. He’s been known to be one of the biggest hype lords in the tech space. In any case, we shall find out soon enough.