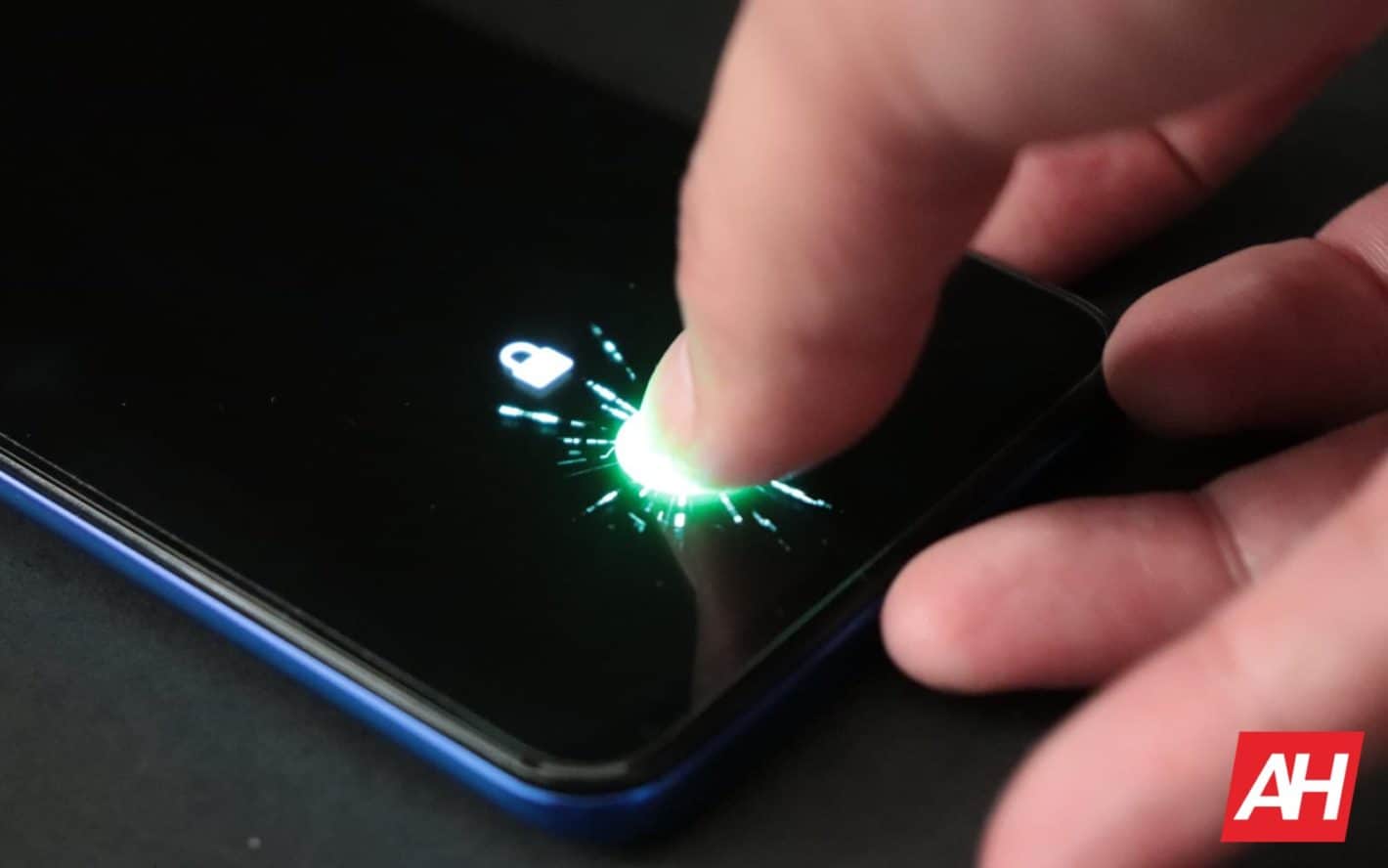 Samsung is working on a revolutionary fingerprint-based biometric authentication technology for mobile devices. This technology will allow the simultaneous scanning of multiple fingerprints through a smartphone or tablet display. The entire screen can read your fingerprint data. The company claims it to be 2.5 billion times more secure than the existing solutions.

Under-display fingerprint scanners found in smartphones today are mostly optical solutions. They use light and a camera to take an illuminated picture of your fingerprint and compare it with the stored one to verify your identity. Samsung’s flagship devices already do things a little differently. They pack ultrasonic sensors that use ultrasound to build your fingerprint image. This approach is said to be more secure and the Korean firm is doubling down on it by equipping the world’s largest ultrasonic fingerprint sensor in the upcoming Galaxy S23 series to give users a larger scanning area.

But as we speak, Samsung is preparing to take things to a whole new level. During the IMID 2022 (International Meeting on Information Display) a few months back, Dr. Joo Sun Choi, the president and CEO of Samsung Display, announced the all-in-one sensor OLED 2.0 that can read your fingerprint data on the entire screen and not just on one spot. Moreover, it can scan up to three fingerprints simultaneously. This improves the security of fingerprint authentication by 2.5×10^9, i. e. 2,500,000,000 or 2.5 billion times. The False Accept Rate (FAR) goes down from 0.002% to 0.0000000000008%.

Dr. Choi said this revolutionary fingerprint technology will be available commercially “soon”. While he didn’t provide an ETA for it, we are now hearing this solution could debut in 2025. Dieter May, the CEO of French tech startup ISORG which specializes in smartphone fingerprint sensing, shared the information during an interview with display industry consultant Ian Hendy (via). We could hear more about it from Samsung itself in the coming months.

May expects OPD to become the de-facto standard for mobile security by 2025, i. e. by the time Samsung is ready with its full-screen multi-fingerprint sensing technology. The latter’s full-screen approach still makes it stand out, though. ISORG is also exploring this tech, but May didn’t share many details about it. We will keep you posted as more information about these revolutionary fingerprint-based biometric authentication technologies emerges. 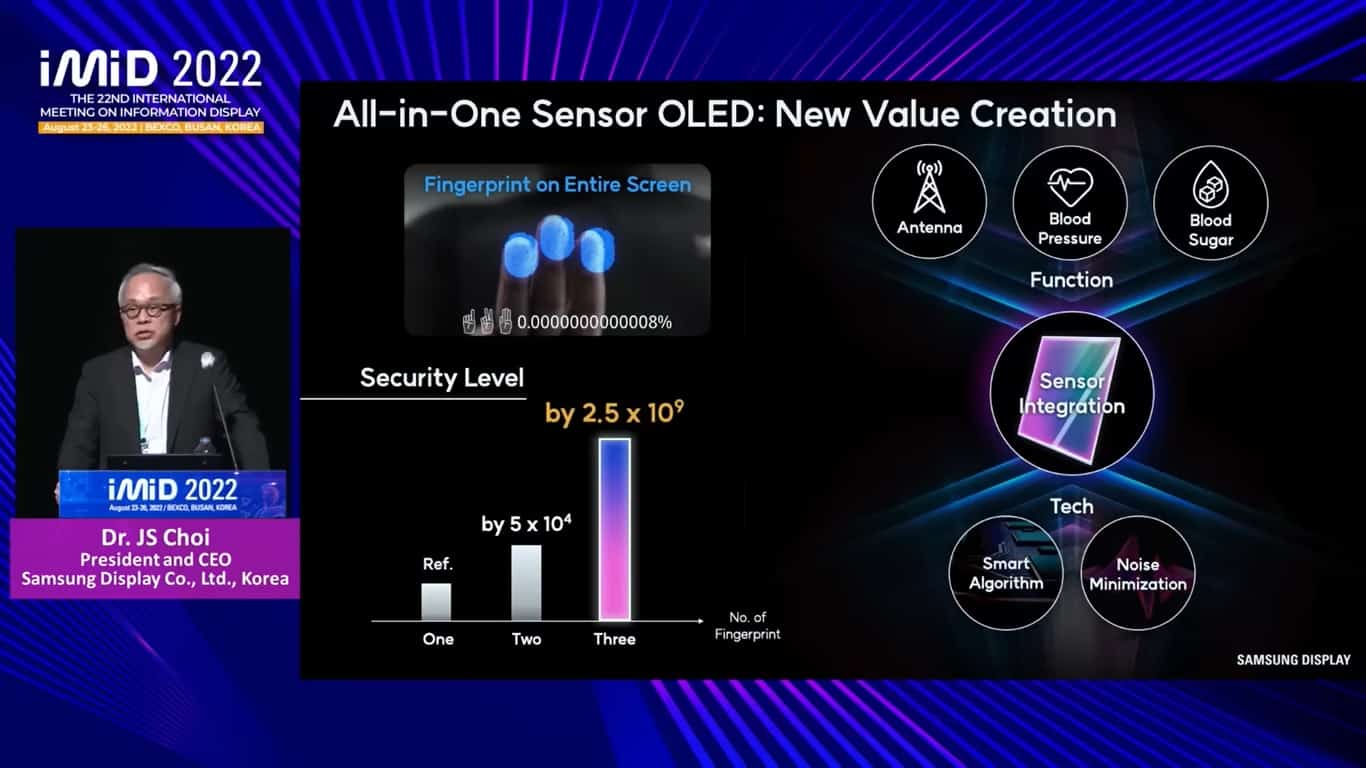