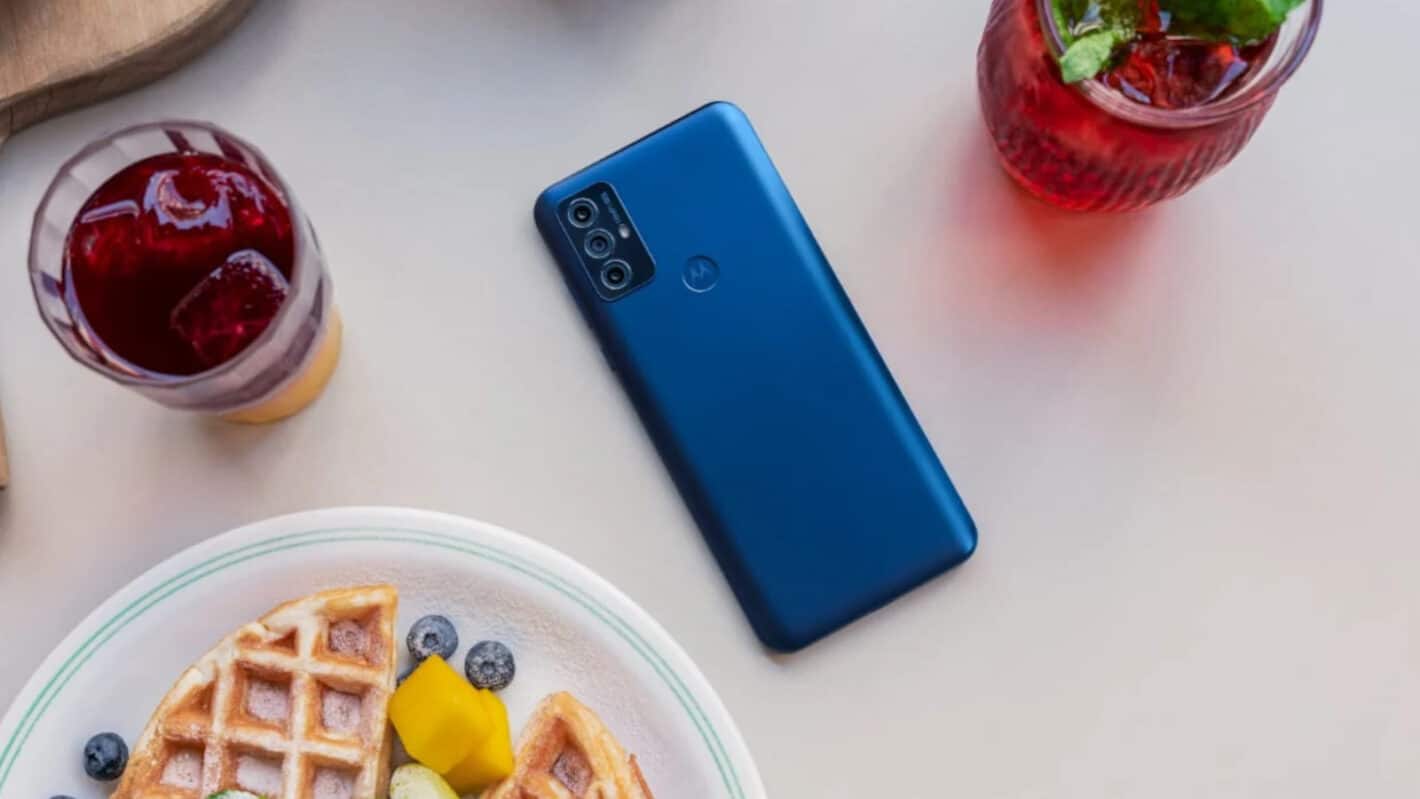 Motorola has some premium devices on the market today, but it mainly produces budget phones. These phones include the Moto G, the Moto G Stylus 2022, and plenty of other budget-friendly devices. Today, the company announced a new budget-friendly phone called the Moto G Play 2023 edition.

If you’re curious about the Moto G Stylus 2022 edition, Android Headlines recently did a review on the device. It has a nice display, nice speakers, and really good stylus integration. If you think this should be your next phone, click here.

This phone won’t have specs that exactly hop off the page. It’s a mid-range device that’s meant to get the job done. Starting off with the specs, this phone has a 6.5-inch IPS TFT LCD display with a 720p resolution. While that’s not the best screen resolution, it does come with a respectable 90Hz refresh rate.

The Moto G Play 2023 is powered by the mid-range Mediatek Gelio G37 SoC. That is backed up by 3GB of RAM and 32GB of onboard storage. Some of those specs seem reminiscent of 2015 flagship phones.

Moving on to the camera technology, this phone will use a 16-megapixel main camera and it’ll be accompanied by a 2-megapixel depth sensor and a 2-megapixel macro camera. Up front, there’s a 5-megapixel camera that’s good for recording up to 1080p video at 30FPS. 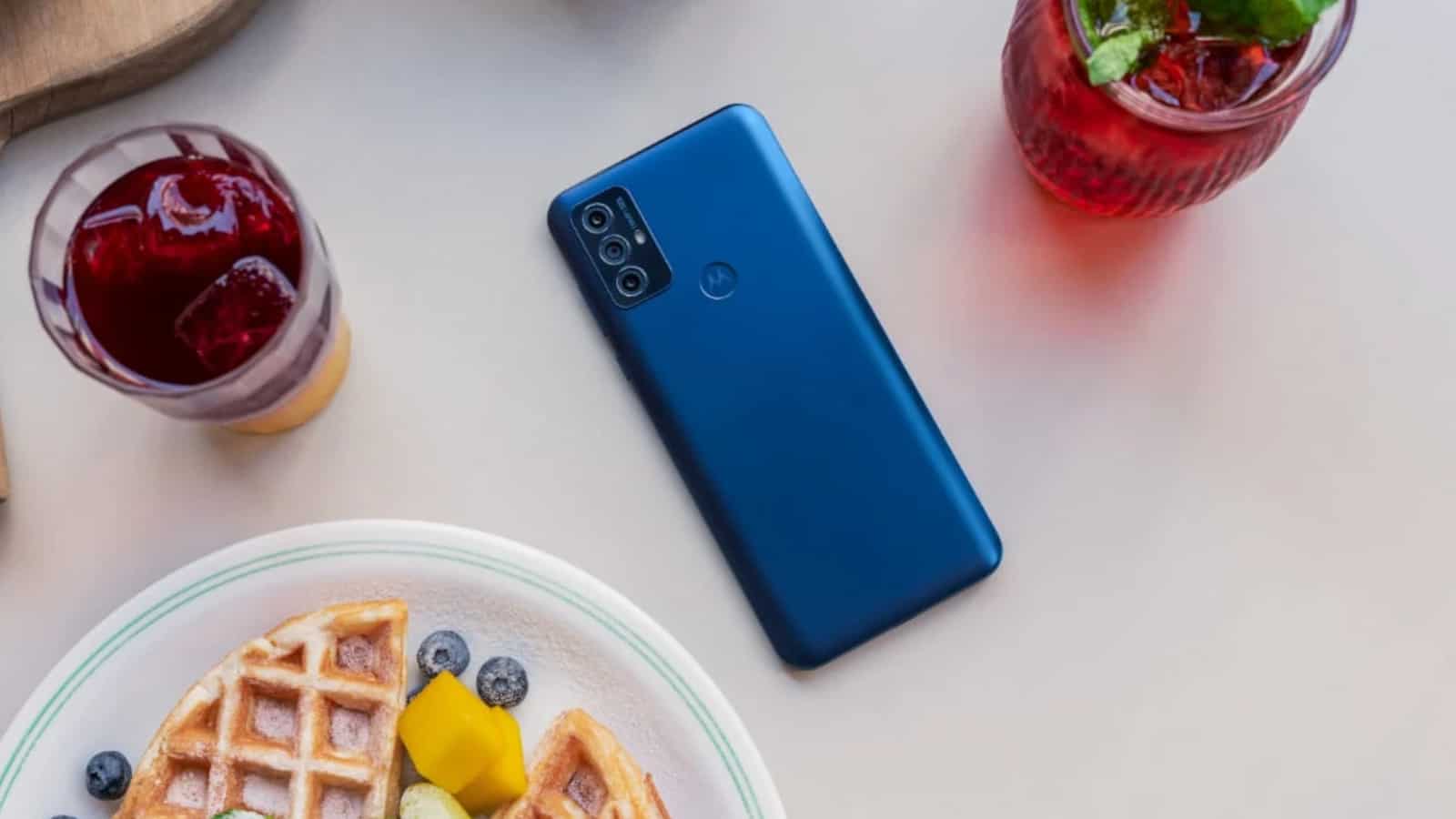 So, the specs for this phone are decidedly mid-range, but there is one spec that is not, and that’s the battery capacity. The Moto G Play 2023 comes with a massive 5000mAh battery. That’s definitely flagship grade. The company says that it can last up to 3 days, but your mileage will vary depending on your usage. In any case, you can expect a day and a half of battery life with moderate to light usage. Also, you can charge that battery using 10W rapid charging. That won’t top off the battery super quickly, but it’s still nice to have.

Other than those specs, this phone has IP52 water and dust resistance. Don’t let that fool you into thinking that this phone is waterproof. IP52 water and dust resistance means that it’s safe from most solids, but fine sand and dust can be an issue. It also means that your phone can survive a small drizzle of water but you cannot submerge it or take it to the beach or pool. Unfortunately, the Moto G Play 2023 does not support 5G connectivity or NFC. For those features, you’ll need a more pricey phone.

This phone will launch on January 12th at Best Buy, Amazon, and Motorola’s phone store.